Research labs across the U.S. constantly boast about their high standards for humane treatment of animals. But a glaring blight on this claim is the omission of the greatest numbers of animals used: rats and mice. For decades this number has remained no more than a rough estimate, ranging from 17 million to 100 million, an unjustifiably vast range that accentuates how little is known. 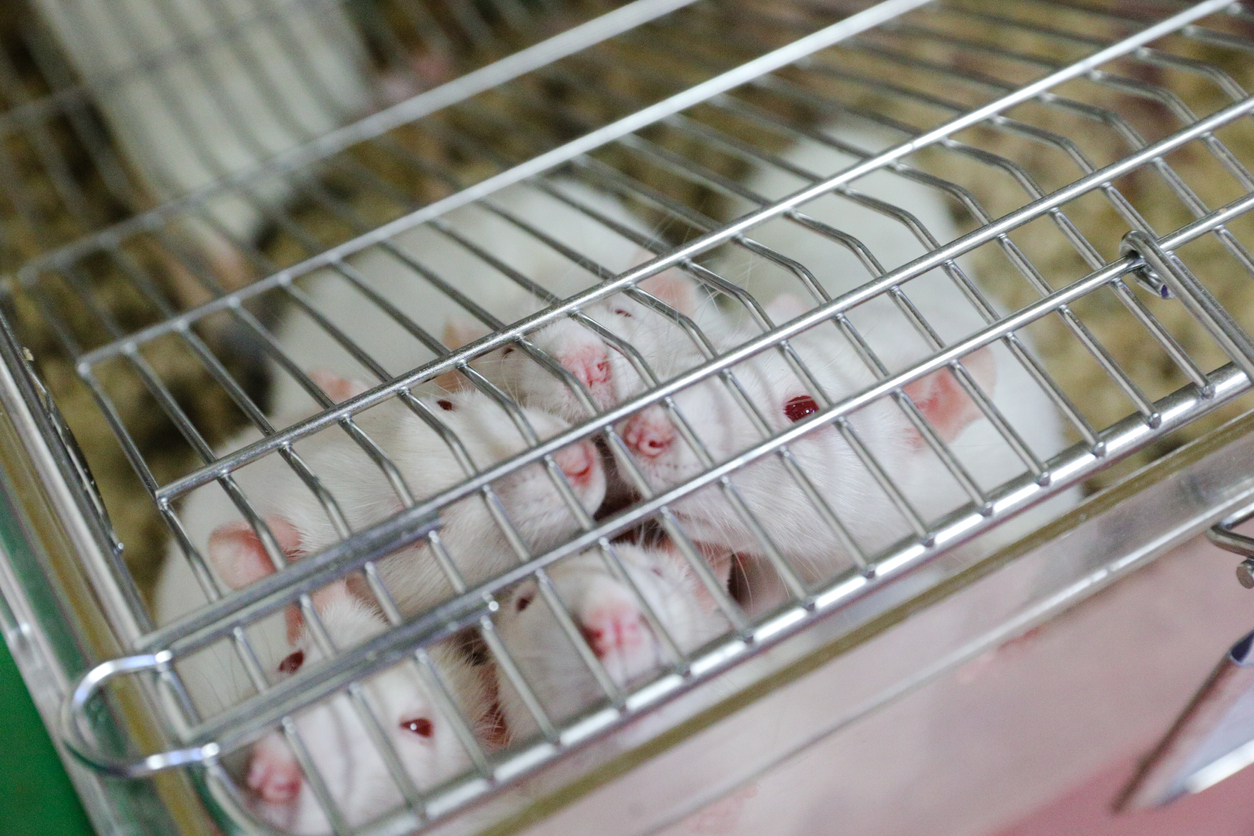 CAARE has always relied on the larger end of this estimate, based on close monitoring of publications and other reporting. It’s clear that these two species, and especially mice, are used profusely, and that their voracious use in “transgenic” experiments results in killing up to 9 out of 10 animals who don’t deliver the desired genetic traits.

A new analysis provides strong evidence that upwards of 99% of animals in research are rats and particularly mice, pushing that number beyond even the shocking 100 million estimate.

Dr. Larry Carbone, a veterinarian with over 40 years of experience overseeing animal research in academic institutions, filed multiple Freedom of Information Act requests to public institutions and emailed private institutions, to amass data from 16 of the top 30 institutions funded by the National Institutes of Health.

With that data he extrapolated that more than 111 million mice and rats are used in U.S. biomedical research each year, representing 99.3% of all animals used in labs.

This is especially alarming because the few protections provided by the Animal Welfare Act (AWA) do not apply to mice or rats.

These highly sentient animals are used extensively in experiments known to cause significant pain such as sepsis, neurodegenerative diseases, cancer and experiments that study pain itself, all with scant oversight. 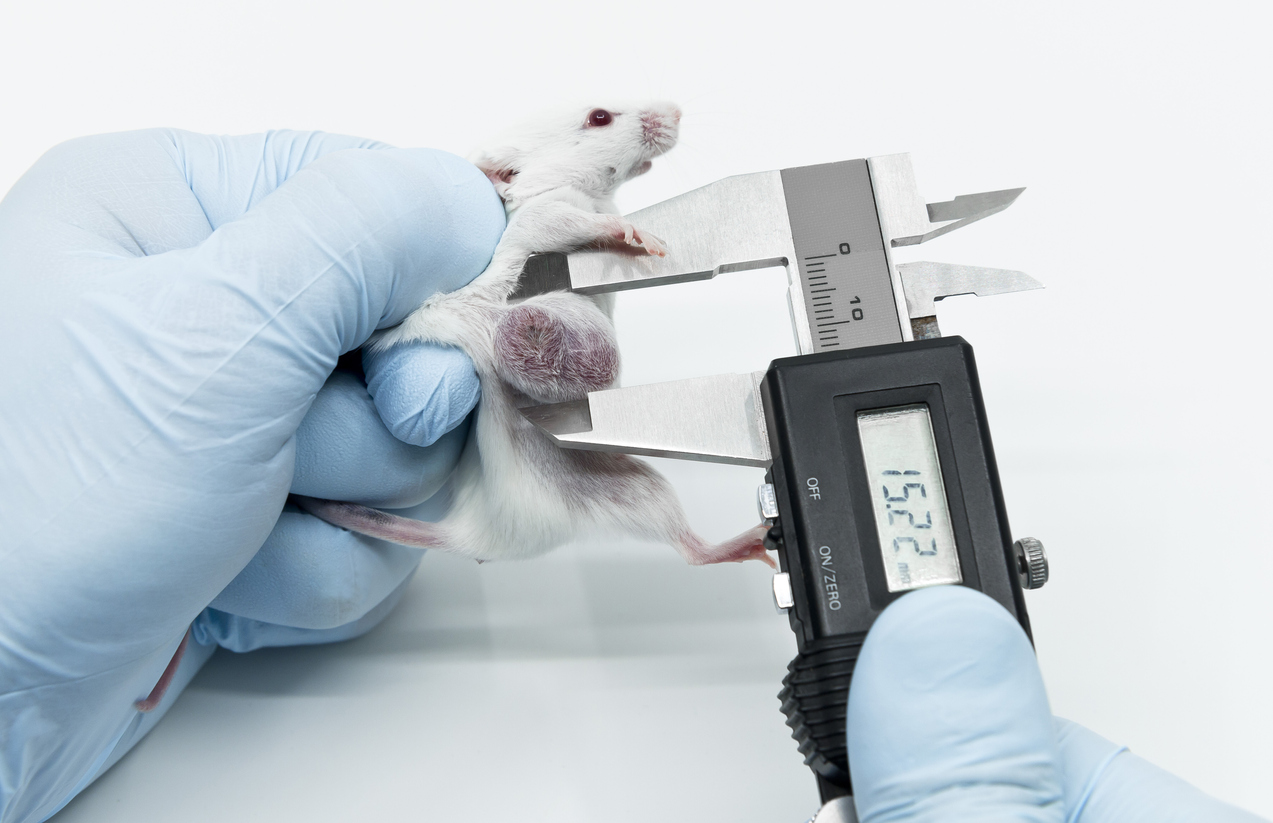 As Dr. Carbone points out, if the proportion of animals covered by the AWA that undergo painful procedures is the same for mice and rats, then approximately 44.5 million of them suffer in the most painful of experiments, including 8 million used for procedures with no pain relief at all.

Not knowing the true number of animals is a major roadblock to reducing their use, and why CAARE worked to introduce legislation to address this problem. The Humane Research and Testing Act, HR 8633, if passed, will require NIH to tally and release the total number of vertebrate animals used, including rats and mice, as well as birds and fish.

We believe this is a first and essential step to support the argument that these millions upon millions of sensitive animals should be protected under the AWA. It makes no sense that a hamster or gerbil should receive protection but not a mouse. It’s clear that the only reason mice are unprotected is because experimenters benefit from using them without restrictions. 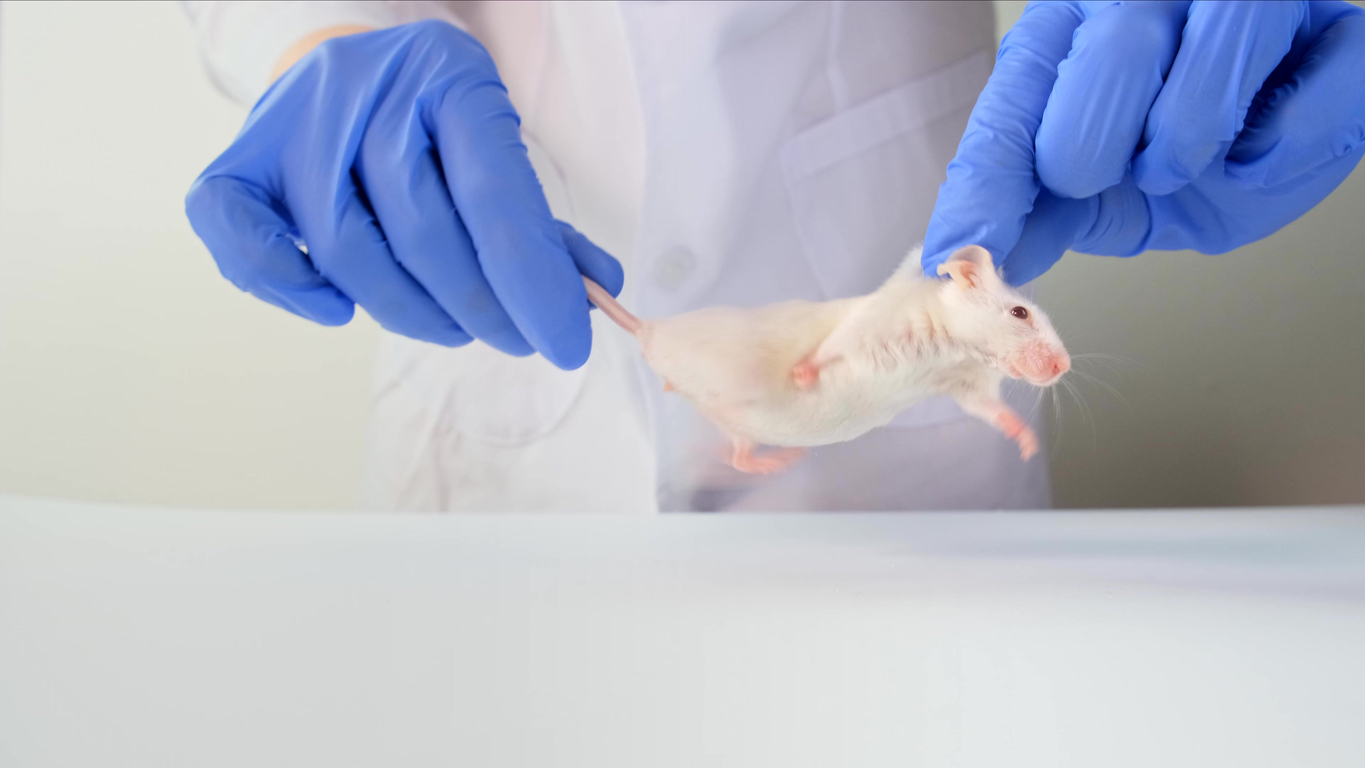 Failing to track rats and mice has led to the total freedom to use these species in limitless and uncontested numbers. It’s why animal experimenters continue to fight releasing their numbers, even though they claim to maintain these records.

This excessive use of mice and rats and the complete disregard for their lives was on full display during the pandemic when labs chose to massacre tens of thousands of these vulnerable animals because caring for them was not a priority when staff were scarce. 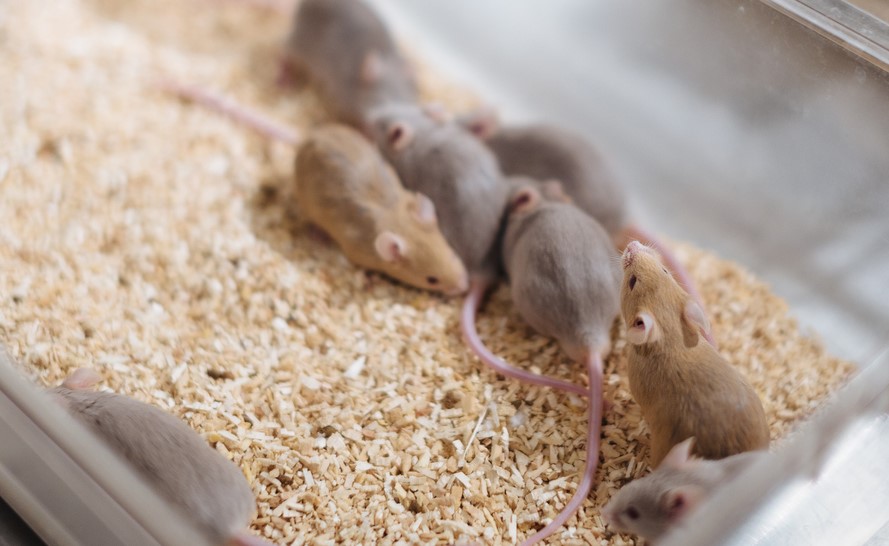 Not knowing the true numbers of animals used totally undermines efforts to protect these animals and sends a message that their lives are cheap and expendable.  This report is an important step towards exposing the countless lives lost in cruel experiments and highlights just how important it is that we learn the truth. 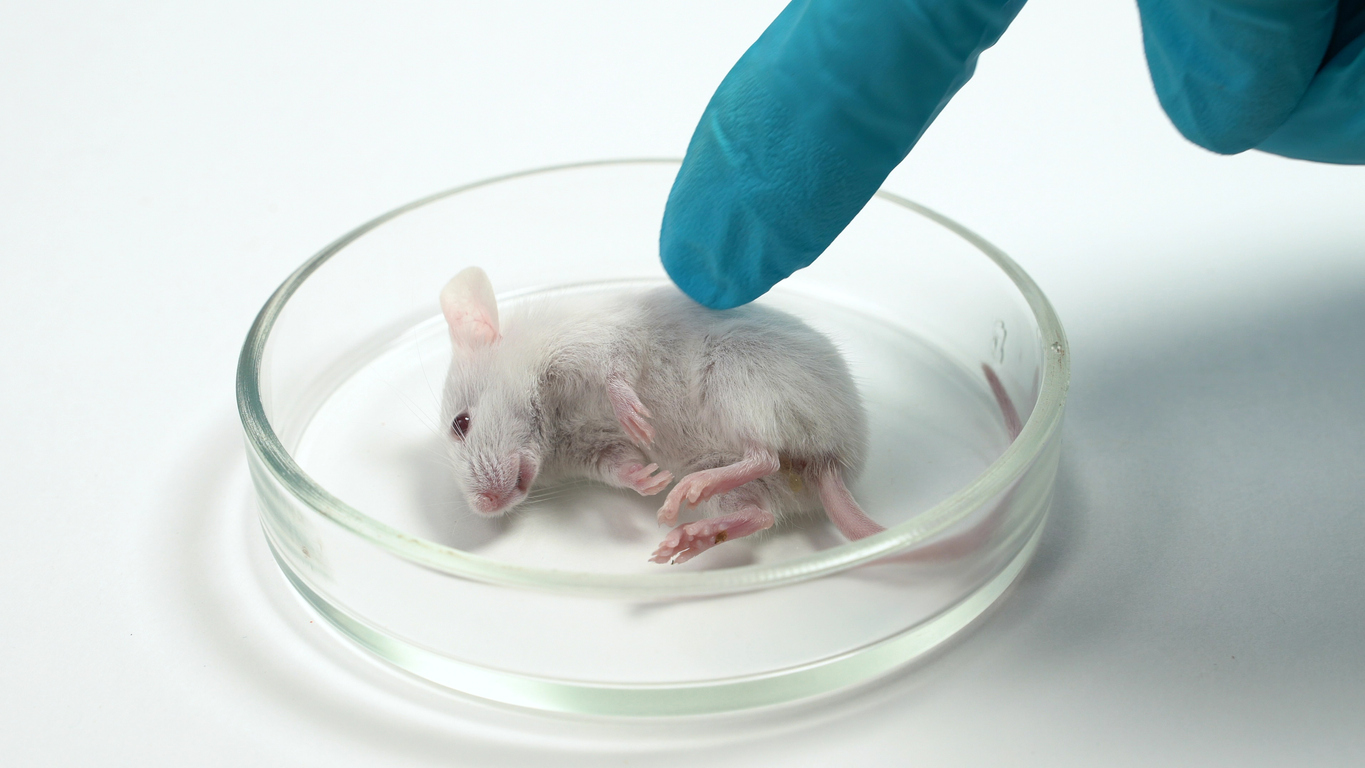