This monthly donation is in memory of my sweet little Alice who we lost this April to an aggressive cancer. She was 14. We had her 4 years after adopting her from a rescue at 10 years. Our hearts are broken. 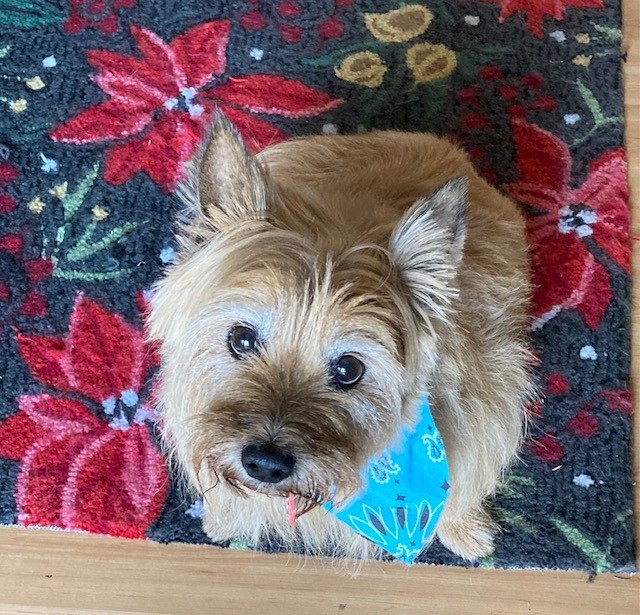 In memory of Rhoda Frohlinger, a vivacious, bright and caring person who loved animals and gave generously to several animal charities. Rhoda taught Humane Education and helped shape the curriculum for the New York City Board of Education while at P.S. 83 in the Bronx where she worked for 25 years. As a master teacher, who later taught student teachers at Lehman College, she made a difference in the lives of so many of her students, friends and her family, and she is sorely missed.

In loving memory of my sweet and wonderful kitties, Isabelle and Daisy. 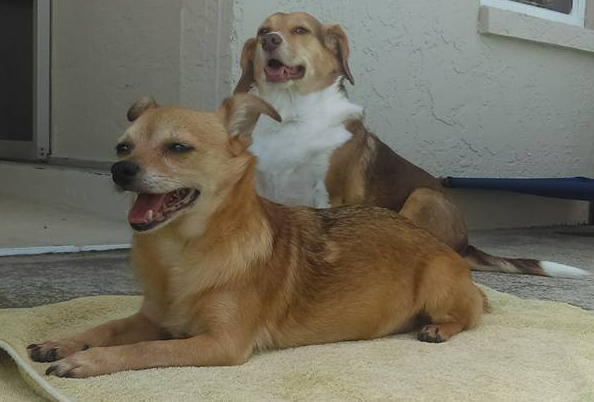 In memory of Ginger Nadreau, the Spicy Chihuahua.

I am donating in honor of my brother Michael who is walking to support Parkinson’s sufferers. I celebrate his commitment and caring.

In memory of my parents, Miriam Fraida bas Dovid and Jaakov bn Menachem Mendel / Florence and Joseph Mandell. With love and respect on my birthday. 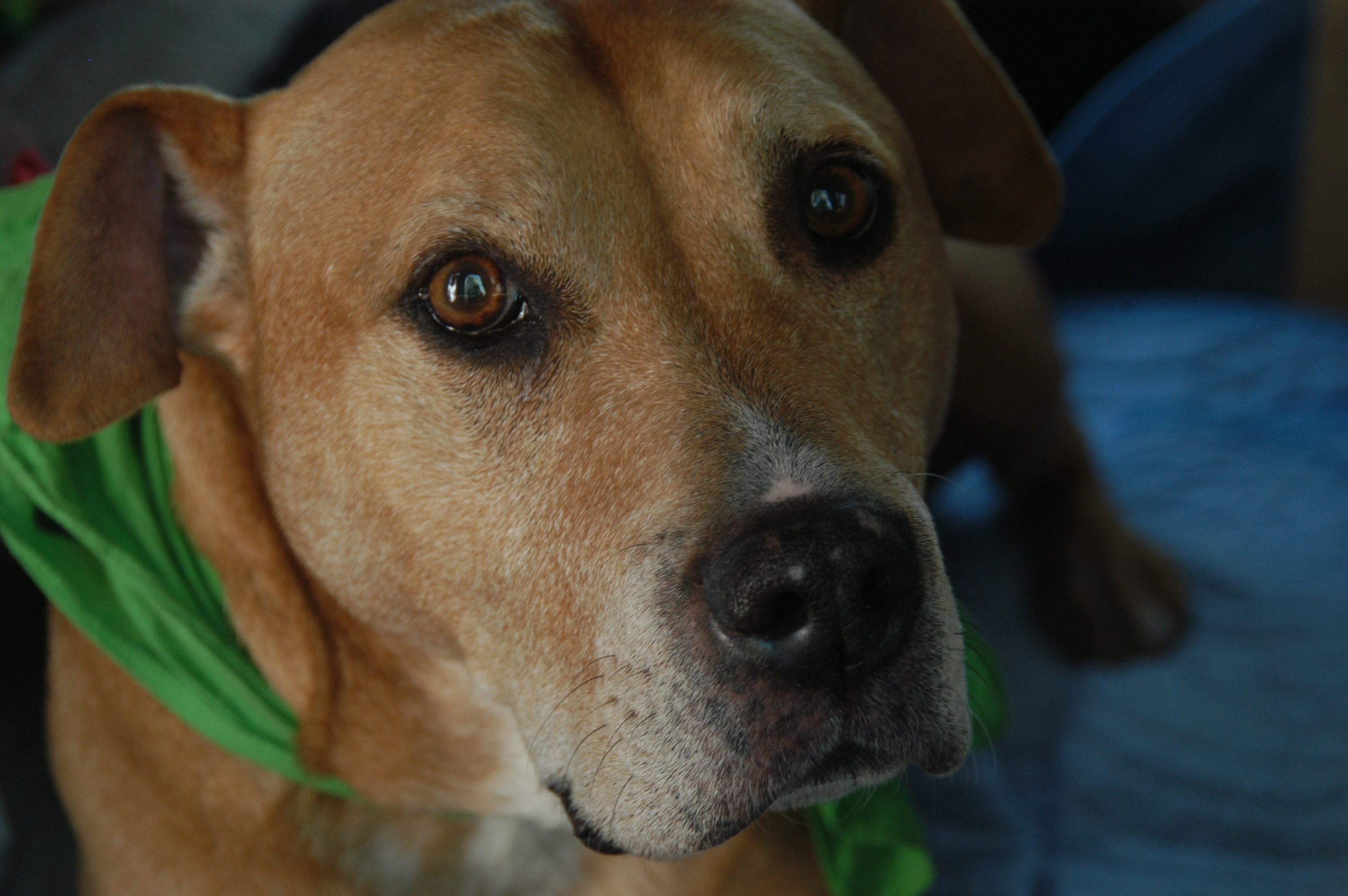 In memory of my pit bull, Brownie, with the velvety white tummy, and galactic brown eyes, dappled with flecks of gold. I used to take him to the local nursing home, where he was greeted by a huge gushing of oohs and aahs and lots of cooing, where elderly hands patted his enormous head and rubbed his belly and treated him like a prince, so enthralled by his lofty status. Everyone became so excited by his visit that not a few remembered their own dogs, sometimes as far back as their own childhood, and were thrilled to tell stories about them, while all the time playing with Brownie, whose tail wagged wildly as he moved slowly from one to the other, giving kisses and licks, making everyone feel good and loved. Brownie passed away at the age of 15, and this is my tribute to my perfect companion.

To my mother and father, who taught me that compassion is the single most important thing in this world.

In memory of Samantha, Melody, Roger, Jenny, Sandy, Molly and Rosie the Bunny.  The love and loyalty of these beautiful souls, all who had a rough start in life cannot be surpassed.    I’m blessed to have had them in my life.