Animal killing rampage at US labs

As the coronavirus pandemic continues to grow, it has exposed a chilling disregard for animal life in labs across the country. To prepare for staff shortages, universities are ordering “extraneous” animals to be “euthanized.” Already, thousands of mice have been killed and the situation is likely to worsen as the crisis escalates.

Incredibly, labs are still allowed to keep breeding mice, even as they are being killed. Please send your polite letter to the NIH’s Office of Laboratory Animal Welfare (OLAW) to ask that they immediately ban the breeding of mice and other animals while the country remains under lockdown due to the coronavirus. 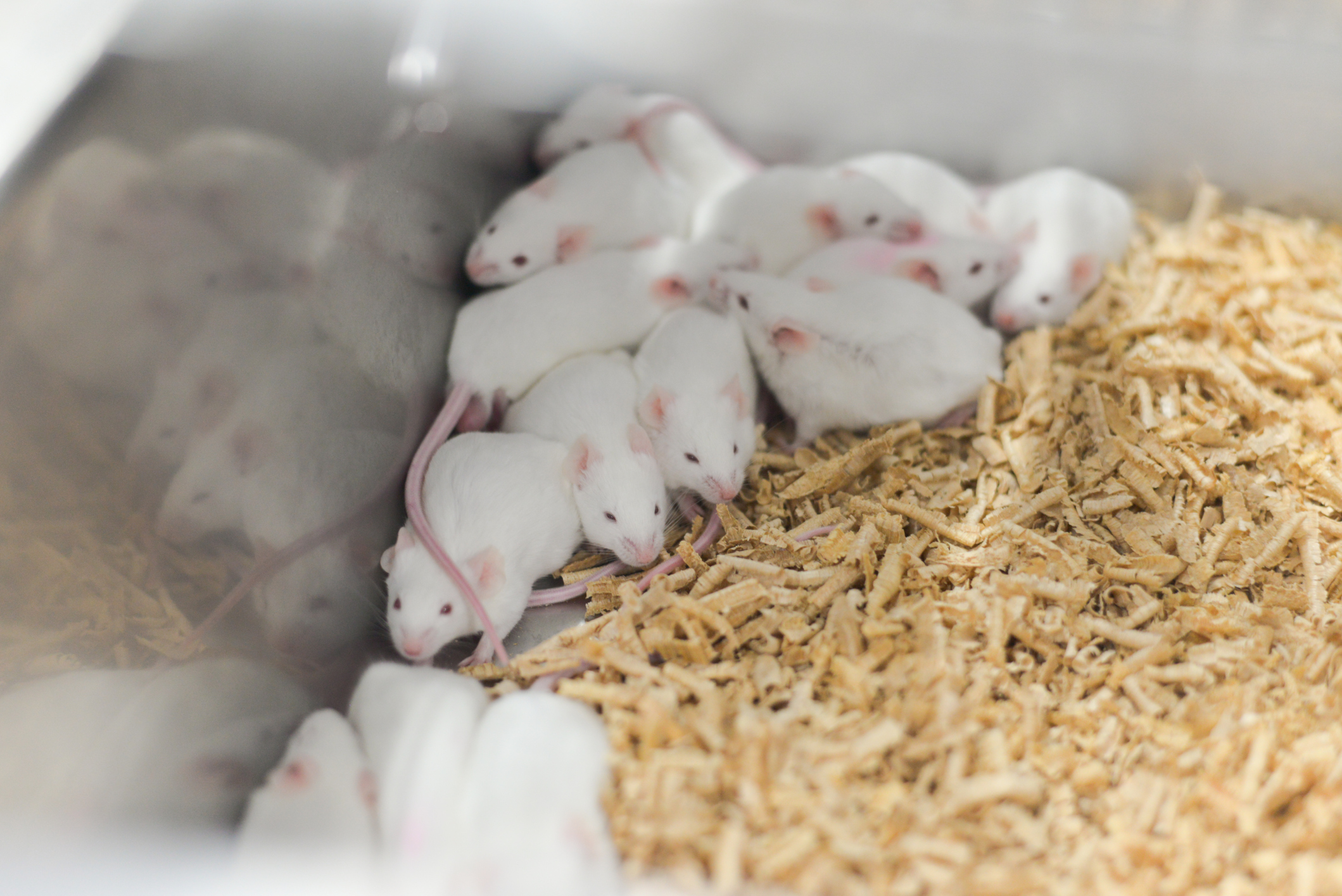 One researcher at the University of Pennsylvania Perelman School of Medicine was told to kill 200 mice – more than three-quarters of the lab’s research animals – a job she called “heartbreaking.”

That is likely to be just the tip of the iceberg.  Labs throughout the country are preparing for staff shortages by “eliminating unnecessary animals.”

This raises the disturbing question of why researchers are raising thousands of excess animals they don’t intend to use.  It also exposes the regular practice of breeding and then killing sentient animals because they aren’t needed. 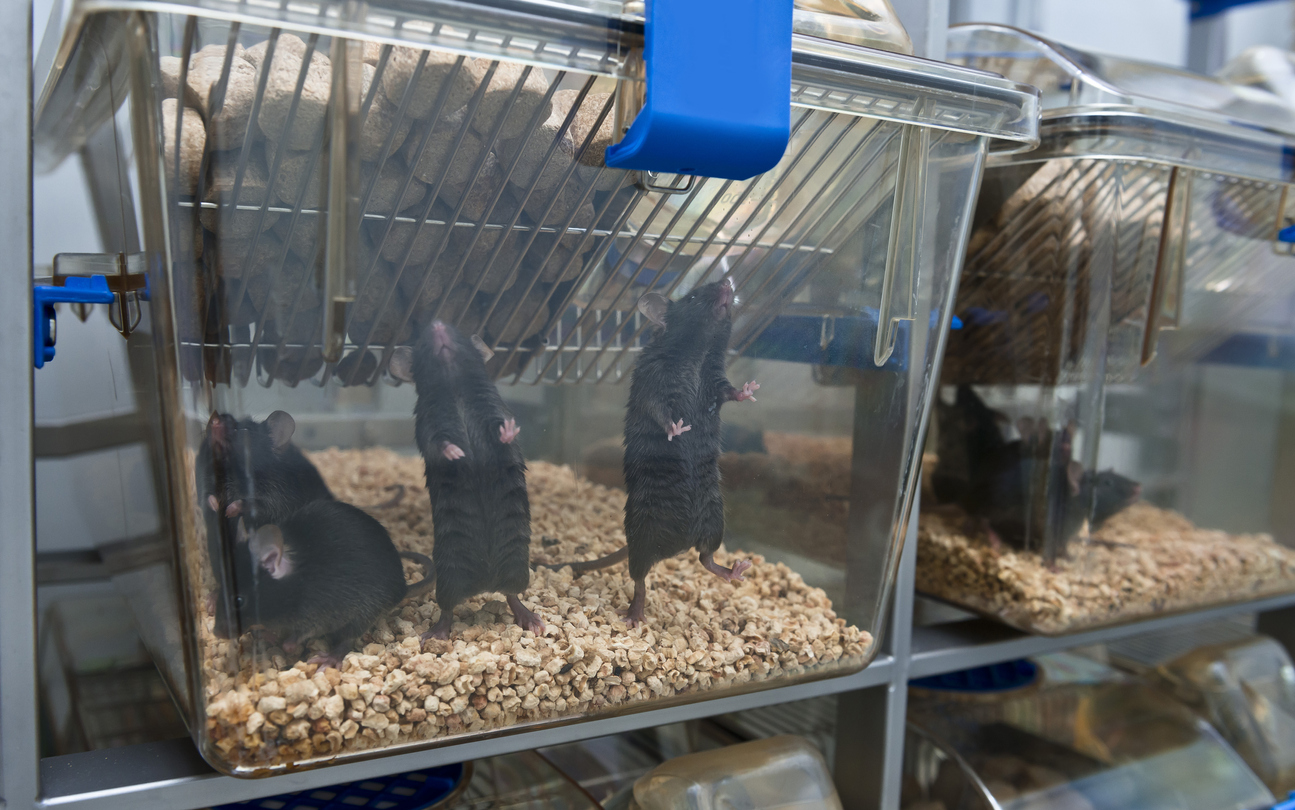 The obscene overbreeding of mice is a result of the mania for “knockout mice” — mice who are genetically engineered to allegedly simulate pathology in humans. Despite their ubiquitous use in experiments, genetically modified mice have overwhelmingly failed to model human disease.

Due to stark molecular and biochemical differences between mice and humans, genetic engineering can never replicate the human condition. As a result, mice who are not born with the required genetic profile are simply killed by the thousands. 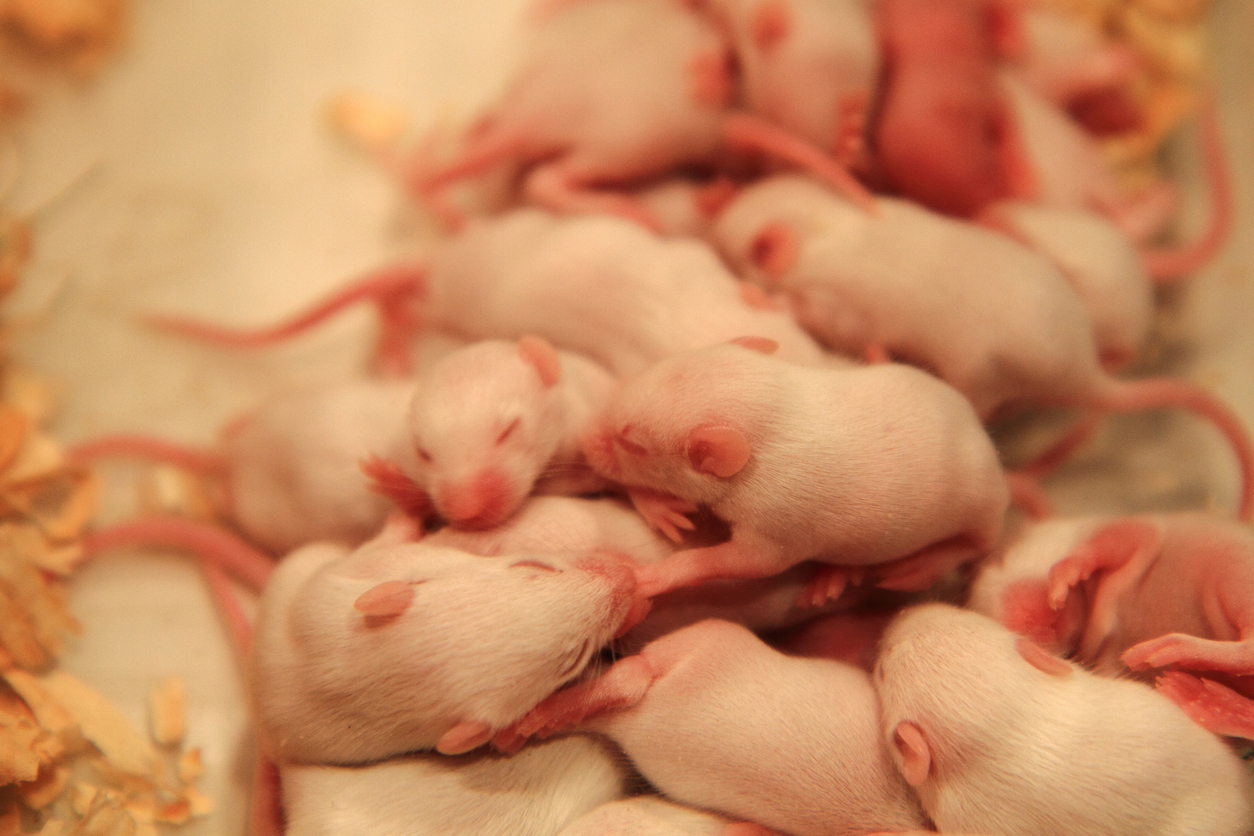 So far, these orders are mostly affecting mice, who make up the largest percentage of animals in research, but other lab animals like rats, rabbits, guinea pigs and birds could soon be affected as well.

Mice are typically killed by suffocation with carbon dioxide gas. This grotesque method suffers from many flaws, including a protracted death. In times of mass killings, it’s likely to be even more careless. Some labs also break their necks to ensure that they are dead.

Please send your letter today to call for an immediate ban on the breeding of mice while they are being massacred in untold numbers because they have been deemed “unnecessary” to research. 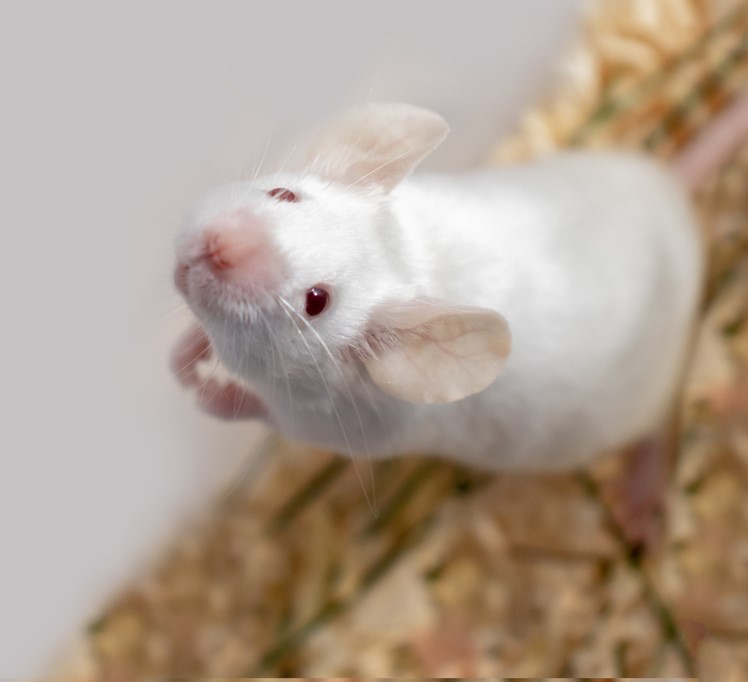