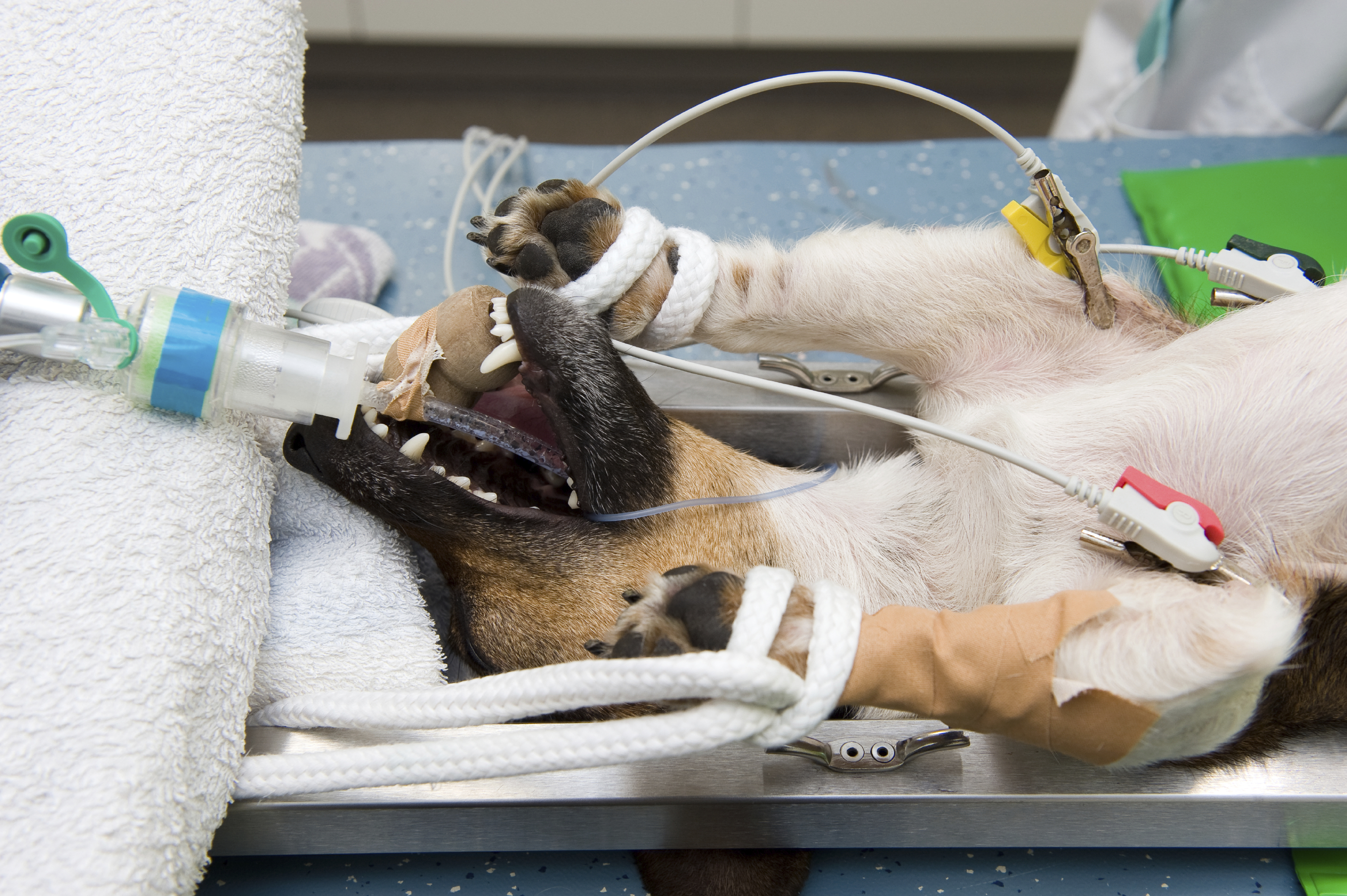 Undercover investigations by animal protection groups challenge claims by the animal research industry that animals lead comfortable lives in research labs.  People for the Ethical Treatment of Animals (PETA) has led in this area, placing many undercover workers in labs over the past 30 years. Other organizations have conducted valuable covert operations as well.

These investigations – many lasting months or even years – tell a far different story than the occasional, pre-arranged “inspections” by the U.S. Department of Agriculture (USDA).

Similarly, information has been revealed by whistleblowers at a variety of institutions, risking their professional careers (some of which were never the same) to speak out about the deeply troubling conditions they encountered.

The instances described here are by no means comprehensive, but provide a mere sampling of the more recent exposés that have brought the public a disquieting look at the unguarded daily events in the animal lab.

The investigations detailed in this section are but a sampling of the information the public has received through whistleblowers and undercover investigations. It demonstrates why such investigations are essential to reveal the true experiences of animals in research labs.

The watchdog group Stop Animal Exploitation NOW! (SAEN) has made a concerted effort to regularly comb through government inspection reports and obtain animal care records under Freedom of Information access laws. A quick look at SAEN’s webpage: http://www.all-creatures.org/saen/ reveals the ongoing and frequent instances of animal suffering at fully regulated labs across the U.S., as confirmed by official documents.