The Self-regulation of Animal Labs 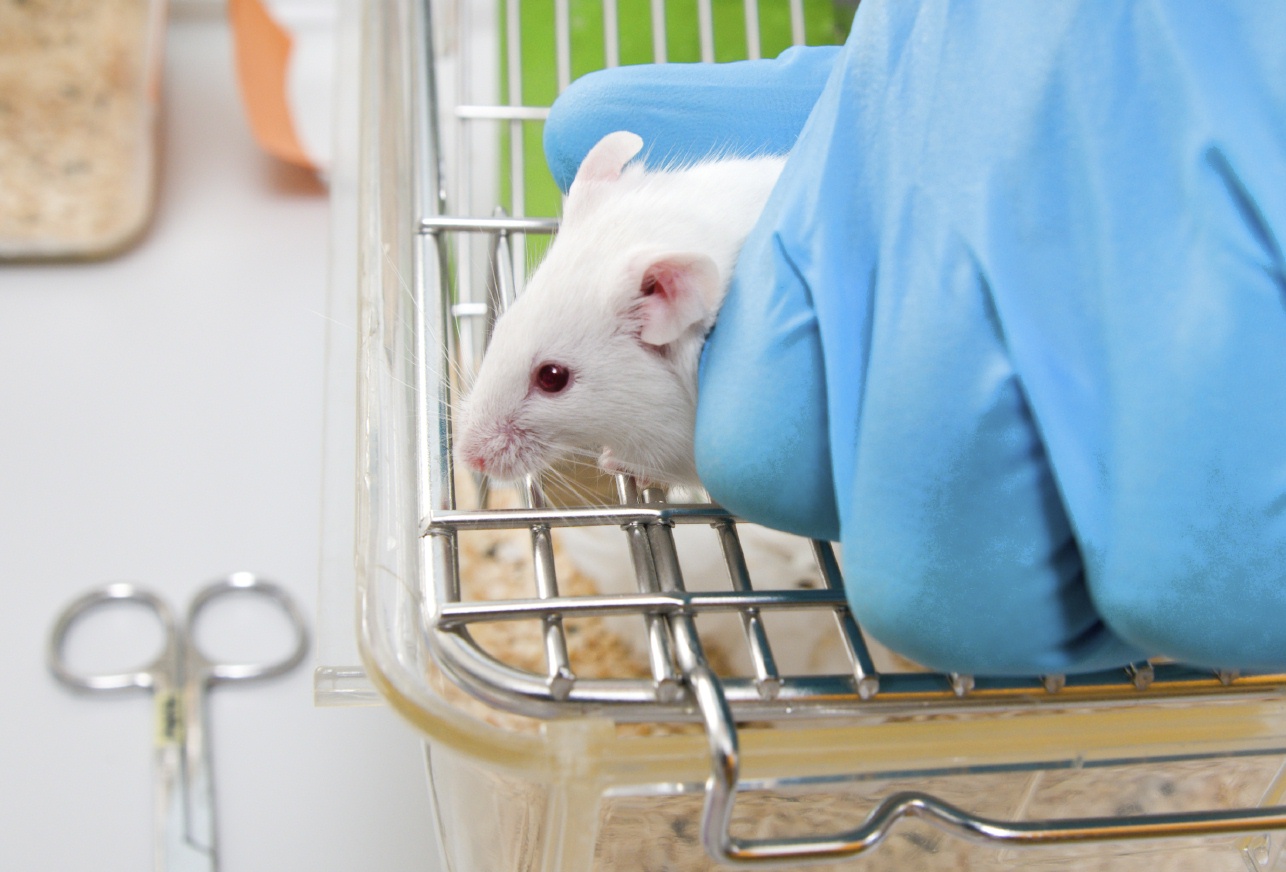 The National Institutes of Health (NIH) uses federal tax dollars to fund animal research. In 2014, NIH support for animal research totaled approximately $12 billion, or 40 percent of NIH’s total budget of $30 million. (These numbers are estimates because NIH does not track or attempt to control the amount of money spent on animal research.)

How will we know if the institution is failing to regulate itself? That would only happen if the institution, or someone else who has that information, reports the problem to OLAW, since OLAW conducts an investigation only in response to a complaint.

“Enforced self-regulation” is analogous to allowing banks to audit themselves with no federal audits, or hospitals being allowed to operate without any outside scrutiny or accrediting agencies. It is a unique system, unlike any other in a profession bearing great responsibility.

Researchers regulate themselves, with no formal requirements for licensing. They conduct highly invasive surgery on animals, administer drugs, and make animals sick, disabled or genetically altered. Graduate students and even laboratory assistants with little significant training or oversight engage in these activities, including carrying out “euthanasia.”

As expected, self-regulation is replete with inherent problems.

As part of this system of “enforced self-regulation,” every research institution using animals must have what is known as an Institutional Animal Care and Use Committee (IACUC). The IACUC is required to oversee the use of animals in research under the institution's “Animal Welfare Assurance” statement. (See above).

Most IACUC members demonstrate a predisposition to readily approve the use of animals in the research projects. Each member is hand-picked by the CEO of the facility, and they are frequently colleagues of the principal researcher whose protocol is being reviewed. Often they engage in animal research themselves.

The IACUC requirements include a token community member whose stated duty is to represent the public’s interest in the research and use of animals. However, members of the public are not allowed to have any contact with this “community member” regarding questions and concerns.

This is not the case with the analogous Institutional Review Board (IRB), the entity that reviews all human research at an institution.[2] IRBs are generally represented by members from many diverse scientific and academic disciplines. This provides a system of checks and balances to make sure that unnecessary or inhumane research is not done on people undergoing studies, and to make sure that others, outside the scientific community and within the institution, raise any issues of concern. This is in marked contrast to the IACUC governing the use of animals in experiments.

The United States Department of Agriculture (USDA) is supposed to conduct annual inspections of all animal labs, but due to the overwhelming numbers of facilities, and a shortage of inspectors, this is simply not possible. As a result, USDA implemented a “risk based” system in 1998, allowing facilities without identified deficiencies to go two or three years without inspections. Inspections, when they do occur,  are typically pre-arranged, allowing facilities to address deficiencies before the visit.

The U.S. Office of the Inspector General (OIG) has conducted three separate audits of the Animal Care division of USDA, in 1992, 1995 and 2005. All three audits were highly critical of USDA’s weak oversight, including the failed operations of the Institutional Animal Care and Use Committees. The 2005 OIG audit in particular highlighted that many IACUCs are not effectively monitoring animal care activities or reviewing protocols. The same report also faulted the inspection process, which allots only 100 inspectors to cover 8,800 facilities, of which 1,100 are research labs. (The rest are animal breeders and dealers.)

Despite its impressive sounding name, the Association for Assessment and Accreditation of Laboratory Animal Care (AAALAC) offers accreditation that is entirely voluntary. Accreditation through AAALAC is maintained through a pre-arranged site visit by AAALAC once every three years. Research institutions like to refer to AAALAC as “the gold standard” for denoting the highest caliber of animal care but, as with the USDA inspections, the advance notice allows the facilities to mask deficiencies.

It is disturbing to contemplate life as a research subject under these circumstances, in which your welfare is "protected" by a committee made up of scientists predisposed to approving your use and under only an honor system to report any problems.

If this makes us uncomfortable, then we need to speak out about our tax dollars being spent on animal experiments in which the primary regulating institution is the same institution that receives the money.