CAARE welcomes new partners to our science advisory board

CAARE is pleased to welcome several new scientists to our expert advisory board who share our vision to replace the use of animals in experiments.

John P. Gluck is professor emeritus of psychology at the University of New Mexico where he also serves as a senior advisor to the president of UNM on animal research ethics and welfare. Additionally, he is research professor of the Kennedy Institute of Ethics at Georgetown University.

His early career in animal research studying maternal deprivation in monkeys has inspired him to be an advocate to end animal experimentation.

Dr. Gluck describes his transformation: “Like many researchers, I once believed that intermittent scientific gains justified methods that almost always did harm. As a graduate student in the late 1960s, I came to see that my natural recoil from intentionally harming animals was a hindrance to how I understood scientific progress.” … “But it was impossible to fully quell my repugnance at all that I continued to witness and inflict.” 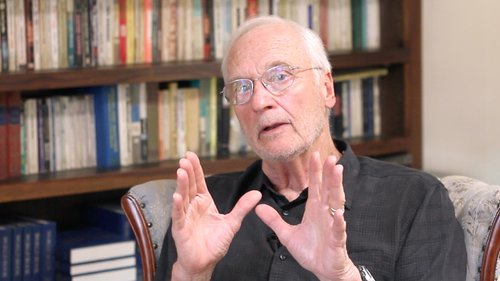 From this “morally perilous position” Dr. Gluck ended his animal research career and has since become a compelling advocate for the ethical treatment of animals through his extensive writing and advisory work.

Dr. Gluck is the author of numerous publications addressing the ethics of animal research, including his 2016 book, Voracious Science and Vulnerable Animals: A Primate Scientist's Ethical Journey.

Ryan Franks is the founder and CEO of Aether and the inventor of the Aether1 Bioprinter, currently the most advanced 3D printer available. Aether has been making waves in the biotech industry by establishing research collaborations with several prominent universities and research institutions who will be using Aether1 Bioprinters donated by Aether for advanced research projects 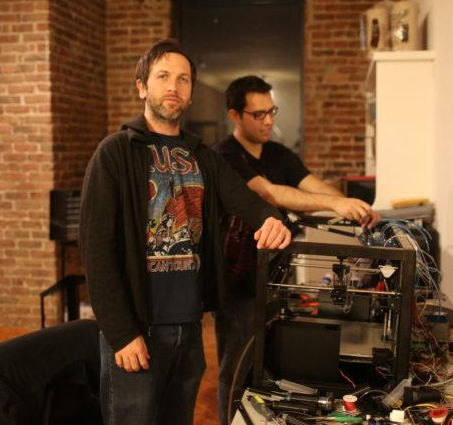 Ryan Franks (left) next to the Aether 1 Bioprinter

The donations will promote scientific innovation by providing earl access to the world's most advance 3D bioprinter. A key goal for Ryan Franks is to see 3D printed tissue contribute to replacing animal testing. To that end, all the collaborating institutions that will receive the donated Aether1 units have agreed not to carry out any animal testing for these collaborations. We are grateful to Aether for raising awareness about the need to replace animal experiments with superior, cutting-edge technologies.

The Aether1 Bioprinter was listed in April 2017 as the top choice for "Medical Devices Expected to Change the World by 2020." 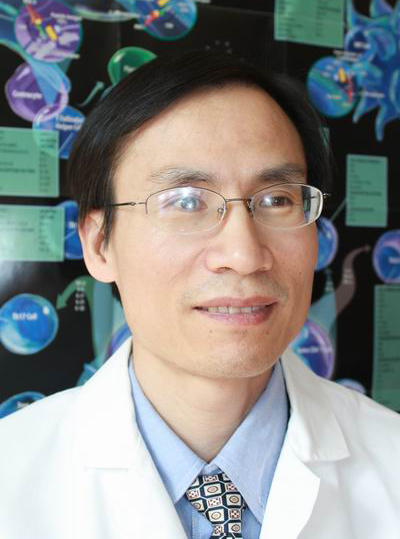 Dr. Qingsong Zhu is the Chief Operating Officer of Insilico Medicine, Inc. a biotech firm focused on using artificial intelligence for drug discovery and aging research, where he is responsible for the company’s operations and drug development.

Dr. Zhu obtained his Ph.D. degree from Kansas State University in biochemistry. He received his postdoctoral training at Johns Hopkins under the supervision of Dr. Nancy Davidson in breast cancer research. He has over 12 years of experience in genomics research and drug development.

His latest entrepreneurial endeavors are focused on improving the early diagnosis and personalized treatment of cancer and other age-related diseases.

Read more about InSilico’s work to use artificial intelligence to replace animal testing.