The EPA has announced it will partner with Singapore's A*STAR to co-develop sophisticated methods for assessing chemical safety without using animals.

Last November CAARE reported on the development of the world’s first non-animal screening platform for kidney (renal) toxicity developed by scientists at Singapore’s Agency for Science, Technology and Research (A*STAR), the leading public sector agency for scientific advancement in Singapore.

Now CAARE is pleased to report that the U.S. Environmental Protection Agency (EPA) is partnering with A*STAR to utilize the kidney screening platform along with other non-animal chemical safety screens, in its ongoing efforts to replace animal tests under the Tox21 program.

Tox21 is a U.S. program established in 2008 with the goal of using human cells and high-speed robotics instead of animals to generate superior human-relevant data. 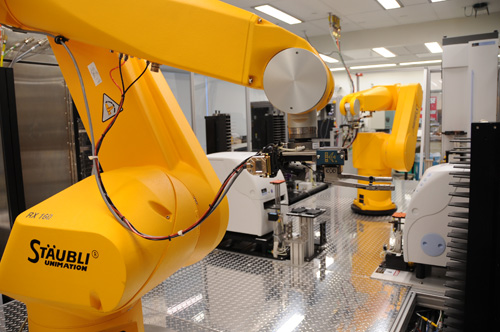 Increasingly science and government have come to acknowledge the resounding failure of animals to predict the danger of chemicals to humans. Dr Kenneth Lee, senior director of A*STAR’s Biomedical Research Council, put it bluntly, stating “Even though we share a 99 per cent similarity in genes with mice … humans are definitely no 70kg mice.”

In addition to the kidney screening platform, the EPA— A*STAR partnership will work on developing sophisticated non-animal methods for two additional areas of toxicity testing. 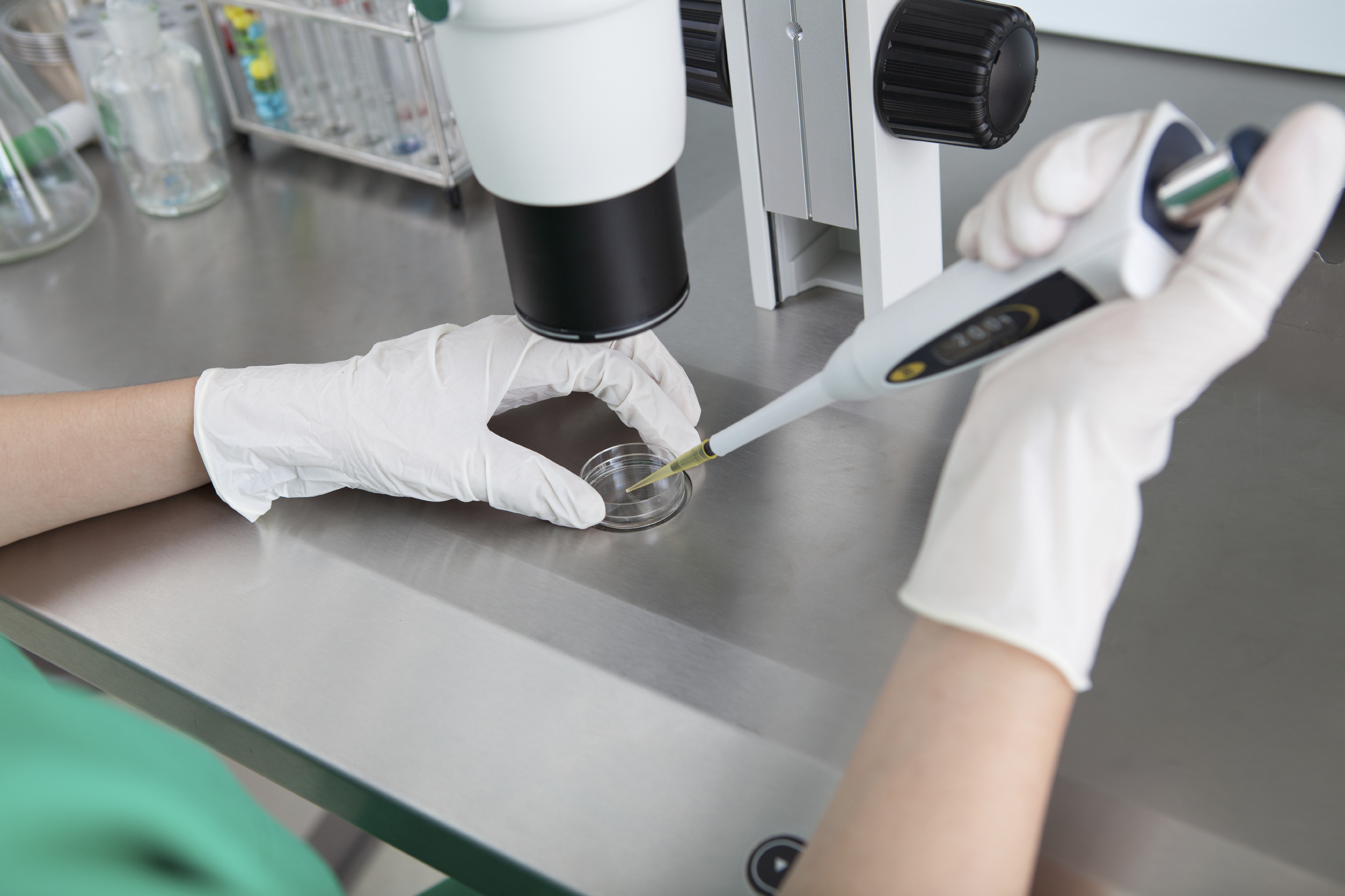 Liver toxicity will be studied by combining the computational tools of the EPA’s National Center for Computational Toxicology chemical screening program with 3D liver models from human cells developed at A*STAR, in an effort to overcome current shortcomings from using animals.

Drug-related liver damage is the most common cause of acute liver failure in the U.S. and the most common reason for withdrawing drugs from the market. Better methods for generating human-relevant data are badly needed.

Developmental Toxicity will examine the effects of a substance on reproductive capacity and offspring by investigating key events during development, including how substances impair the development of blood vessels and alter the blood-brain barrier during prenatal development.

Technology to replace animals in developmental toxicity is especially needed. Such studies consume high numbers of animals. Each litter of newborns is considered one experimental unit, whether it’s rabbits, rats, mice or any other species. Typically a minimum of 20 litters are required per test dose. With litter sizes ranging from 6 to 12, over 200 animals can easily be killed in a single study. 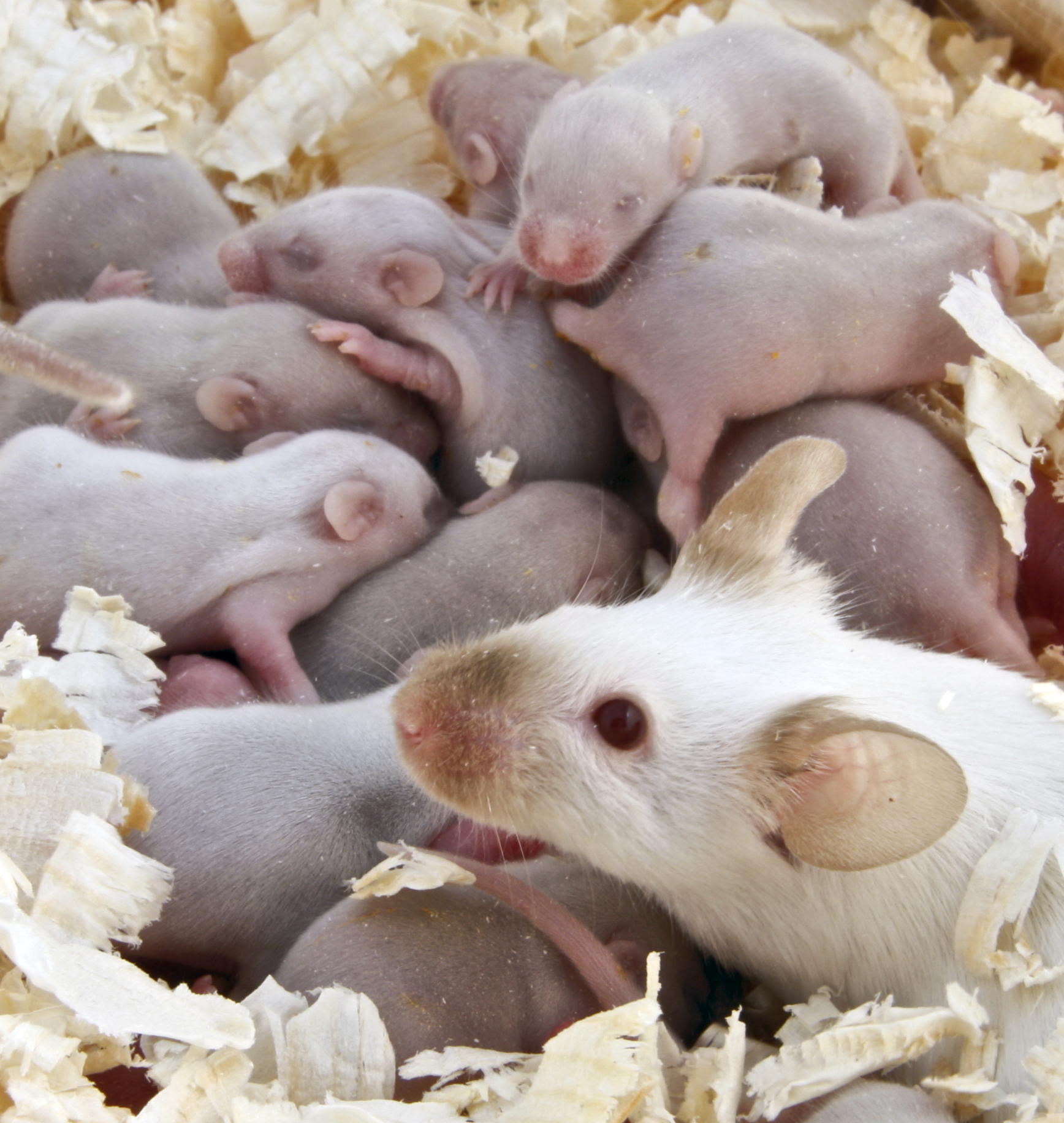 Despite many advances in non-animal research technologies, government and regulatory agencies have been slow to accept these methods, tragically causing animals to continue to suffer and die, even as replacements exist. With the EPA collaborating on the current project, it is anticipated that progress from the current advances will be more readily accepted for widespread implementation.

With animals’ lives in the balance, timely implementation of promising non-animal methods is crucial. 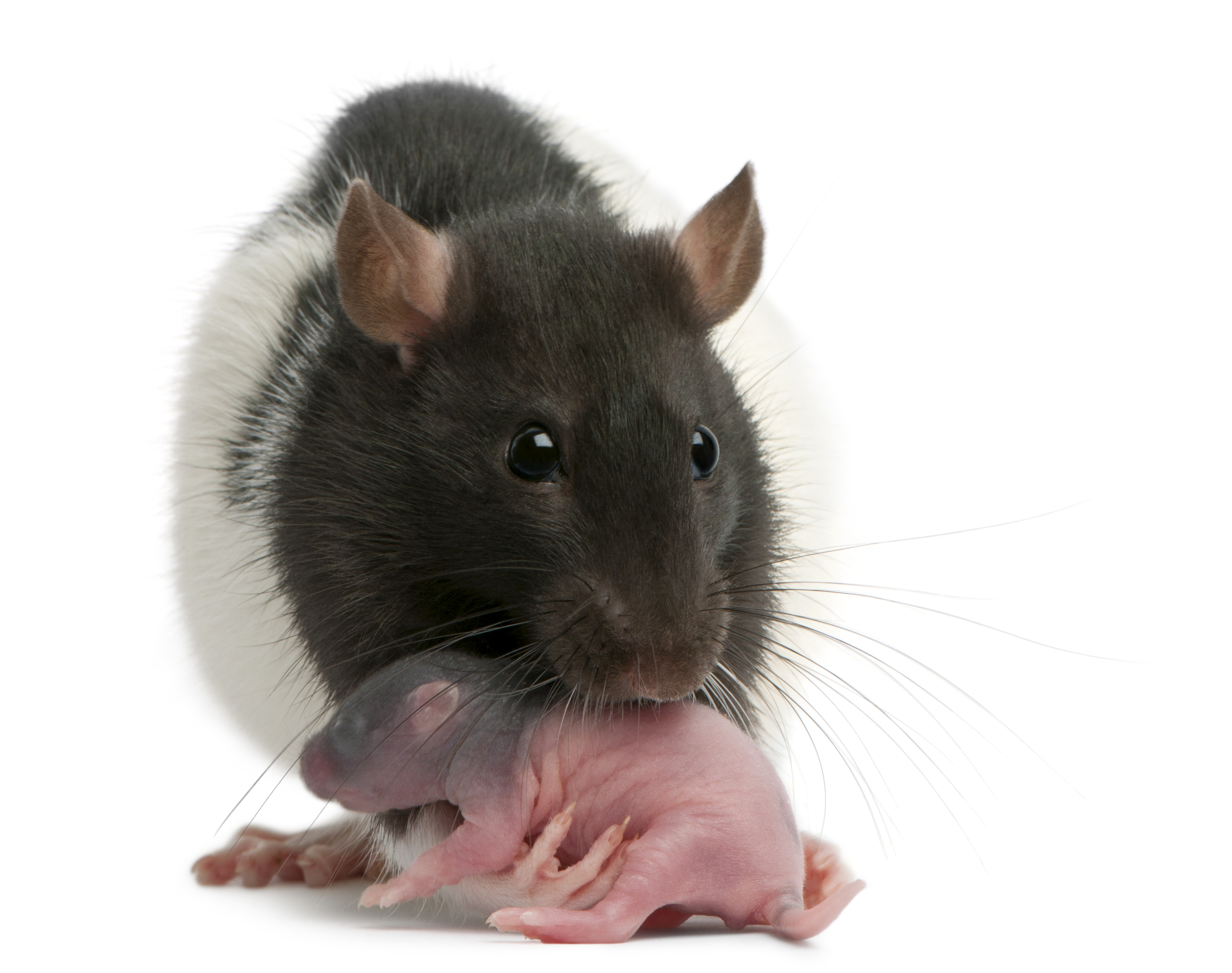