The U.S. must ban cosmetics tests on animals!

Perhaps the most inexcusable area of animal testing in the 21st century is the testing of cosmetics.

Companies have been safety-testing and selling cruelty-free products for over two decades, thanks to cell cultures and chemical tests, and yet these painful tests continue.

No U.S. law, regulation, or court decision requires animal testing of cosmetics, but none ban it either. 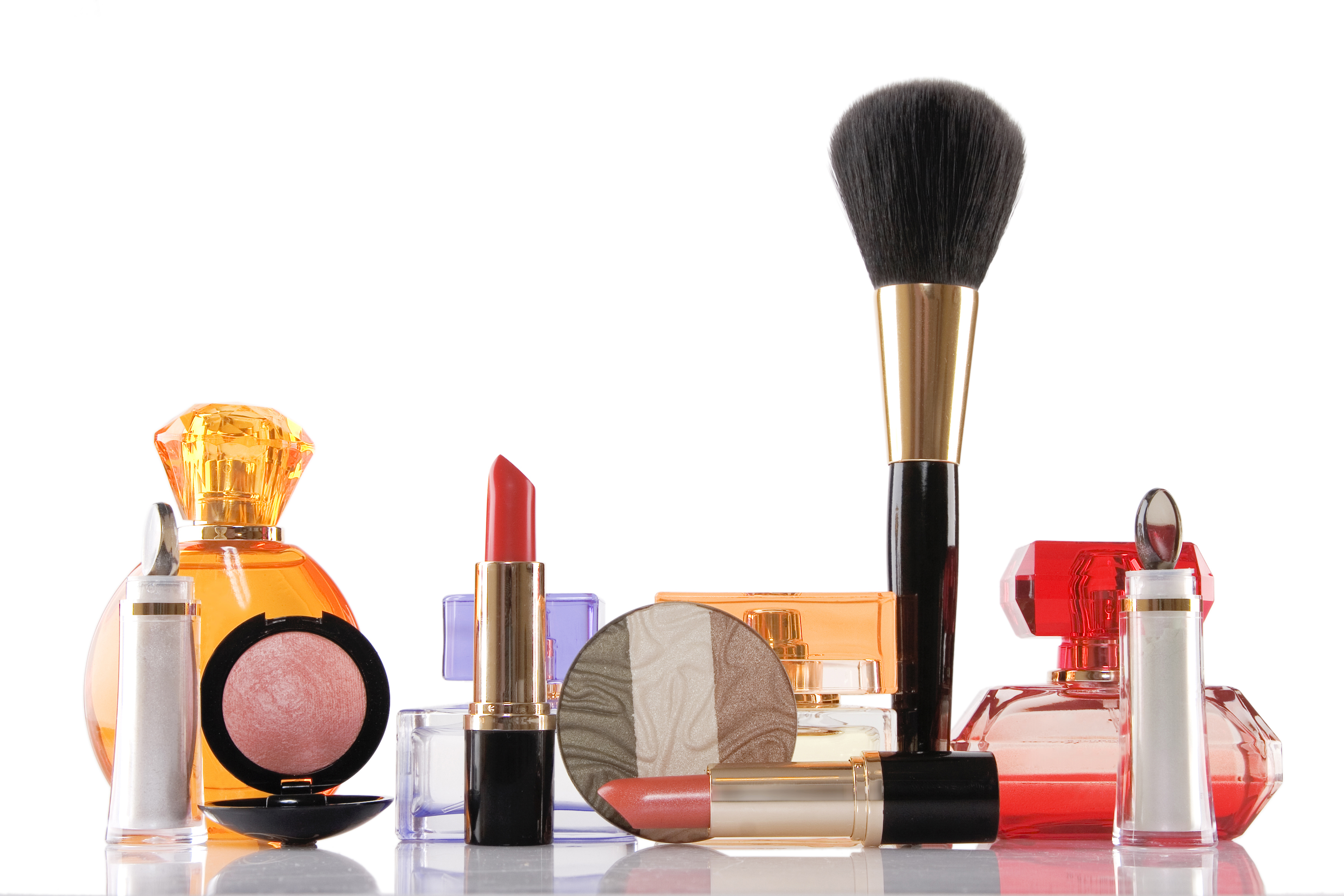 In 2013, all 28 nations in the European Union, including England, France, Germany, Spain and Italy, banned animal testing for cosmetics. In addition, Israel, India, Norway and New Zealand have also banned animal tested cosmetics. Similar bans are now pending in Australia and South Korea.

Yet the U.S. continues to test cosmetics products on countless animals each year (exact numbers are unavailable) and there is no legislation currently pending to ban these kinds of tests. The Humane Cosmetics Act (H.R. 4148), introduced in 2014, has not been re-introduced and currently has no sponsors. 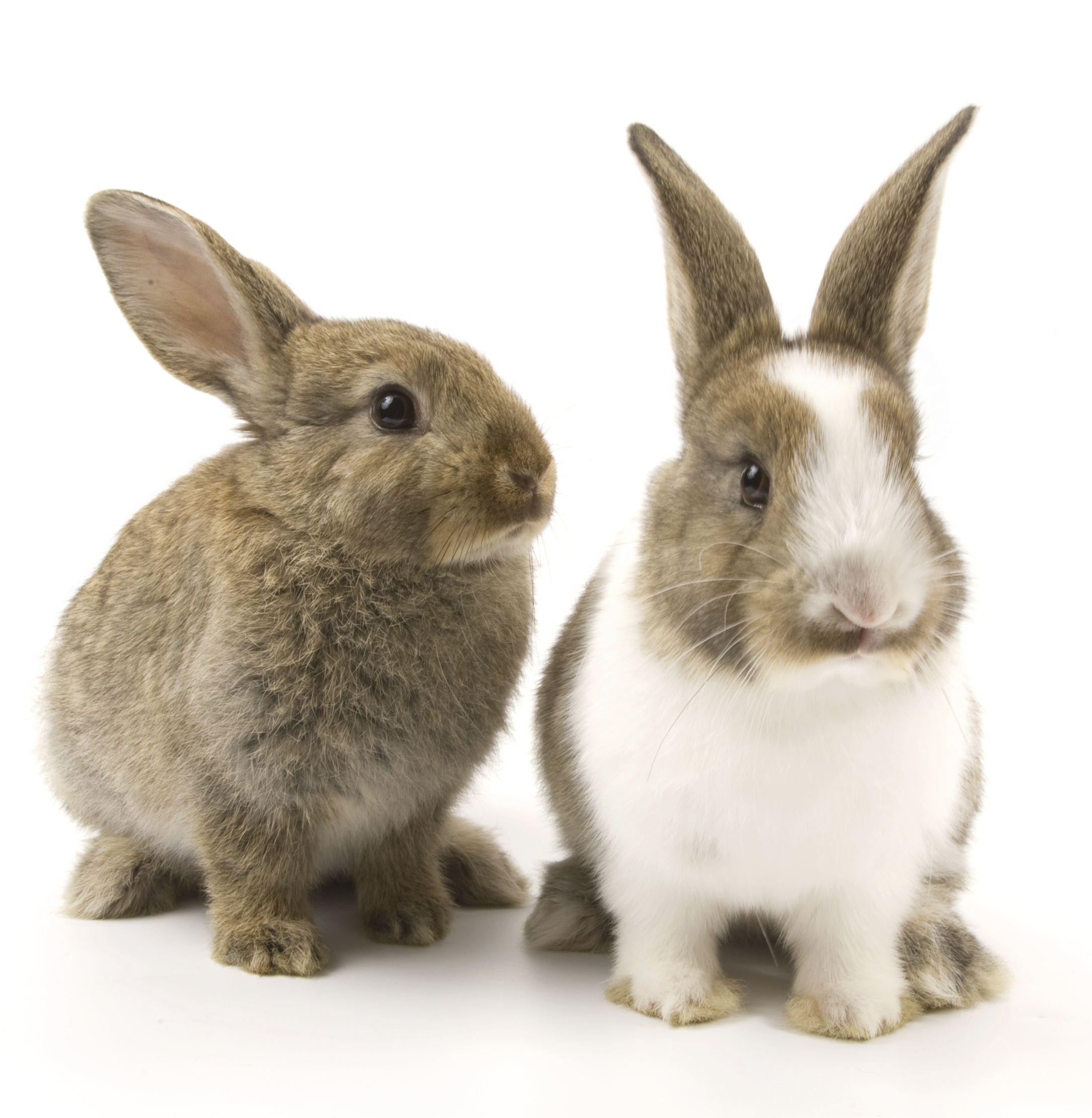 This backward stance by the U.S. stands in stark contrast to the situation in many other developed countries around the world.

Please join CAARE in contacting all members of the Congressional Animal Protection Caucus to ask for the re-introduction of the Humane Cosmetics Act. Use the form above to send your letter.

We don’t need animals to test for the safety of cosmetics! Animal tests are obsolete. Now, more than ever before, new technologies allow for ever-expanding methods to safely test products without needing to test on animals.

Information can be obtained from human cell cultures, specially manufactured protein membranes, and computational modeling, to name just a few of the many high-tech methods currently available. 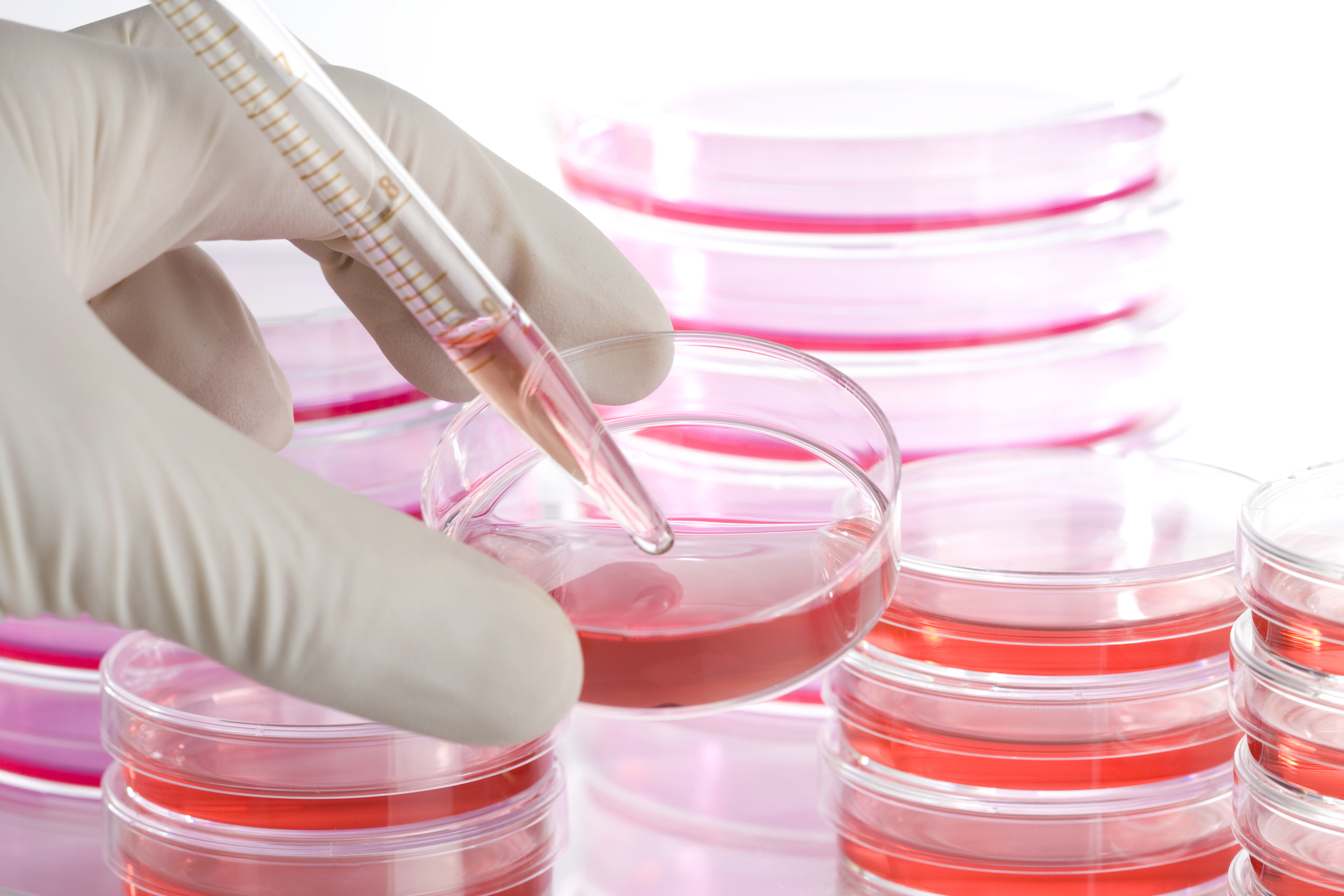 MatTek, introduced its first 3D cell-based in vitro model for human skin, EpiDerm™ in 1993. The company has since developed models for skin, eye and respiratory tissues, among others, which have successfully evaluated the safety and effectiveness of cosmetic, chemical, pharmaceutical and household products.

Despite the enormous progress in eliminating animals from cruel and archaic animal tests, countless numbers of animals continue to suffer and die because of U.S inertia.

It’s time for that to change. The U.S. must align itself with the highest humane and international standards. 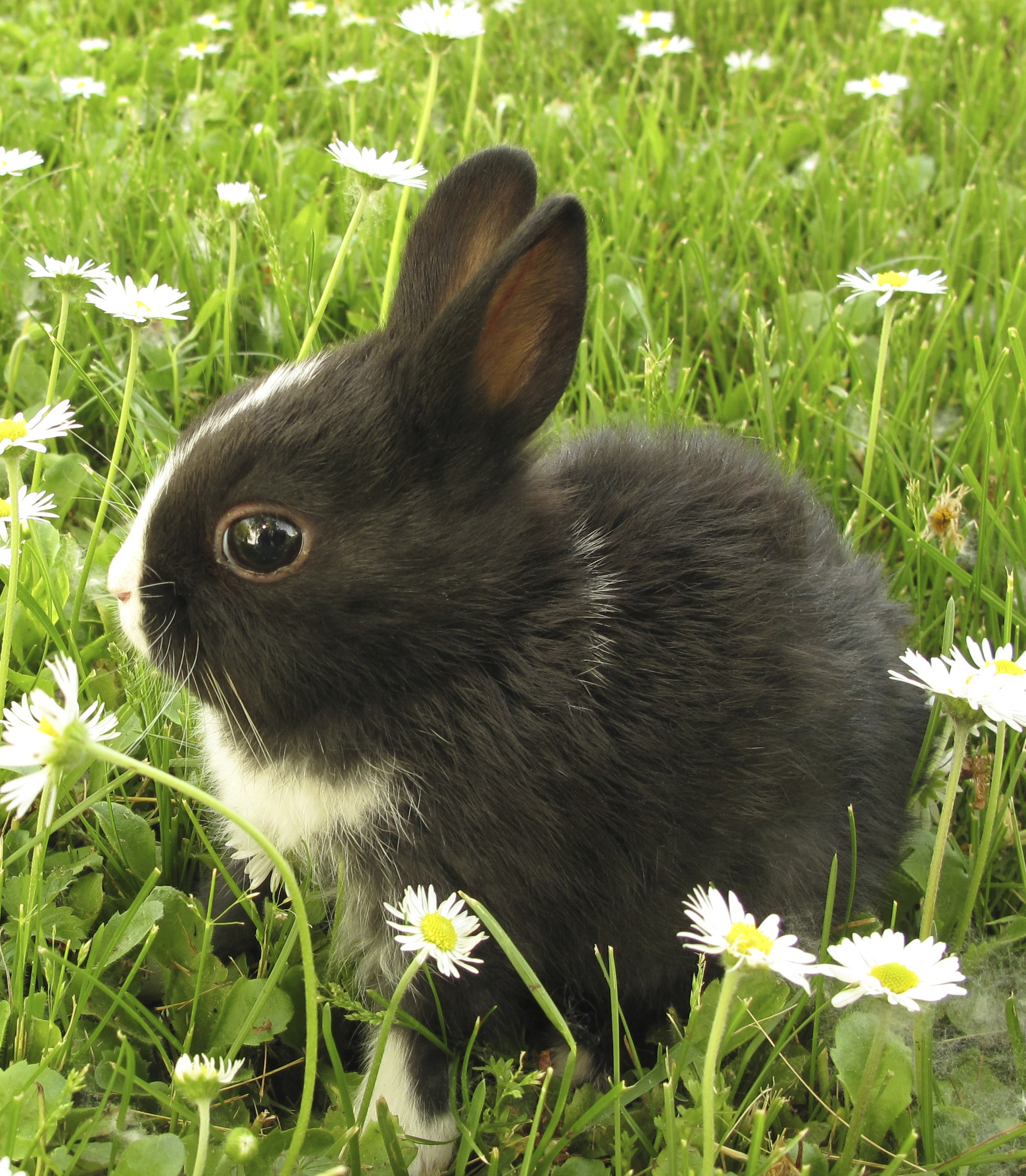 The suffering of thousands of animals in painful cosmetics tests, where they are locked into restraining devices while they develop searing skin and eye ulcers over hours or days – until they are finally killed – must end in the United States.

There just is no excuse.