In recent months we’ve seen dramatic new developments towards replacing animals in drug testing. New innovations have resulted in methods to assess cardiotoxicity, an adverse effect that impacts the heart.

An award-winning computer model of the heart developed by scientists at Oxford University evaluates cardiotoxicity with greater accuracy than animal tests. And at Syracuse University, researchers have developed a 3D model that can reveal whether drugs impact the fetal heart.

On January 30, 2018 The National Toxicology Program (NTP) announced its “strategic roadmap” which lays out a framework for carrying out safety testing of drugs and chemicals while reducing the use of animals. But that compelling announcement was countered by the news a few days later that the NTP will extend its inconclusive and inapplicable animals tests for cellphone radiation safety.

Exciting breakthroughs in technology continue to be tempered by the “business-as-usual” attitude of animal experimenters, which is why we must remain ever vigilant to speak out and oppose the unjustified killing of animals. 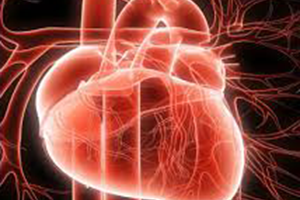 A new computer model shows great potential to eliminate animals in drug tests. The “Virtual Assay,” developed by researchers at Oxford University, successfully models how human cardiac cells respond to drugs. When matched up with known clinical data, the computer model was accurate the vast majority of the time. Specifically, the Virtual Assay predicted if a drug could cause an irregular heartbeat in people 89% of the time, compared to 75% accuracy using rabbit cells.

The in silico test is extremely efficient, allowing one laptop to test one drug in 100 human cardiac cell models in under five minutes. Lead author Elisa Passini at Oxford estimates that the Virtual Assay can replace the use of drugs tests on rats, mice, rabbits, guinea-pigs, dogs, and pigs.

The Virtual Assay is already being used by four pharmaceutical companies, including Merck and Janssen, and just received the 2017 International award from the UK-based National Centre for the Replacement, Refinement, and Reduction of Animals in Research (NC3Rs). 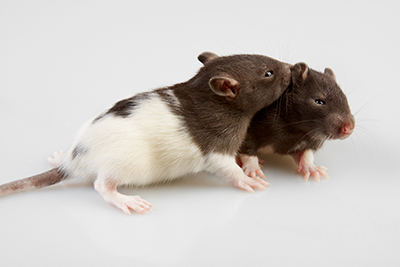 In February, the National Toxicology Program released its “final” results on a ten-year, $25 million dollar study that has exposed 3,000 animals to cellphone radiation, allegedly to assess its safety for humans. At the same time, the NTP stated that the study would proceed by exposing and killing another 300 rats and mice.

CAARE submitted a letter to the NTP explaining why plans to use an additional 300 animals are scientifically unsound and calling for an immediate end to the plan to kill more animals. Rats and mice were confined in microwave-style chambers for two years and received whole body radiation at levels that far exceed human exposure. The study results were inconclusive because they cannot be applied to humans. Tell the NTP that it must abide by its newly issued “Strategic Roadmap” that outlines a plan and rationale to provide more human relevant toxicology data while reducing the use of animals. 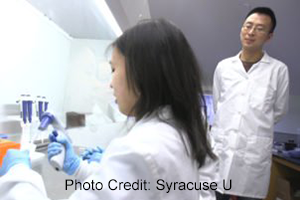 The U.S. Food and Drug Administration labels some drugs as failing to demonstrate a risk to pregnant mothers, but these tests are based on animal results and not always applicable to humans.

"Using the cell lines we use, they are human based so we know they will affect human tissue in a certain way as opposed to the uncertainty that comes with an animal model," said graduate student Plansky Hoang, who is part of the research team.

Assessing damage to a developing embryo is just one potential use of the modeling platform developed by Ma and his team. Countless other human tissues could also be cultured using the same process. 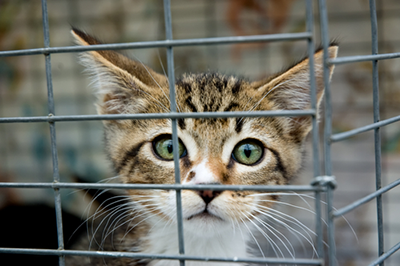 CAARE’s ongoing campaign to expose and shut down three decades of horrific experiments on cats at The State University of NY (SUNY) College of Optometry is moving forward.

We are submitting written testimony revealing the wasteful use of taxpayer dollars that sustain these experiments for the House Appropriations Subcommittee on Labor, Health and Human Services, which will hold a hearing on Thursday, April 26. CAARE will inform our federal legislators about these experiments that have received millions of dollars from the National Eye Institute since 1985 to cut up and probe the brains of living cats and kittens.

We are also continuing our legal fight against SUNY’s denial of CAARE’s request to receive records under the Freedom of Information law.

Please donate to support CAARE’s legal and lobbying efforts. As an added plus, Global Giving will match 50% of all donations made toward this campaign through April 13.