Animal experiments are on the losing side of science

The number of scientists who affirm that animal experiments cannot deliver accurate results for human medicine is never-ending.

Earlier this month, Dr. Alirez Mashaghi, an award-winning doctor and scientist at Harvard and the Leiden Academic Centre for Drug Research left no doubt when he said: “… the high failure rates of drugs in clinical trials suggest that the differences between animals and humans are too big. Laboratory animals are therefore neither reliable models of humans disease nor good predictors of the effectiveness and toxicity of drugs.”

Biotechnology entrepreneur, Dr. Pascal Descargues, made this same message clear when he told a pharmaceutical publication in April, “Time after time it has been proven that animals are an insufficient predictor of drug safety, or efficacy in humans. ... More than 90% of drugs entering clinical trials fail, despite positive results in preclinical animal tests.”

It’s an outrage that millions of animals are suffering and dying in experiments that are essentially useless. CAARE is committed to changing that. That’s why we introduced the Humane Research & Testing Act earlier this year, to compel government funding and support for research without animals and why we work diligently to dispel this myth, so that an informed public that will no longer be lulled into complacency with notions of “life-saving” animal experiments. 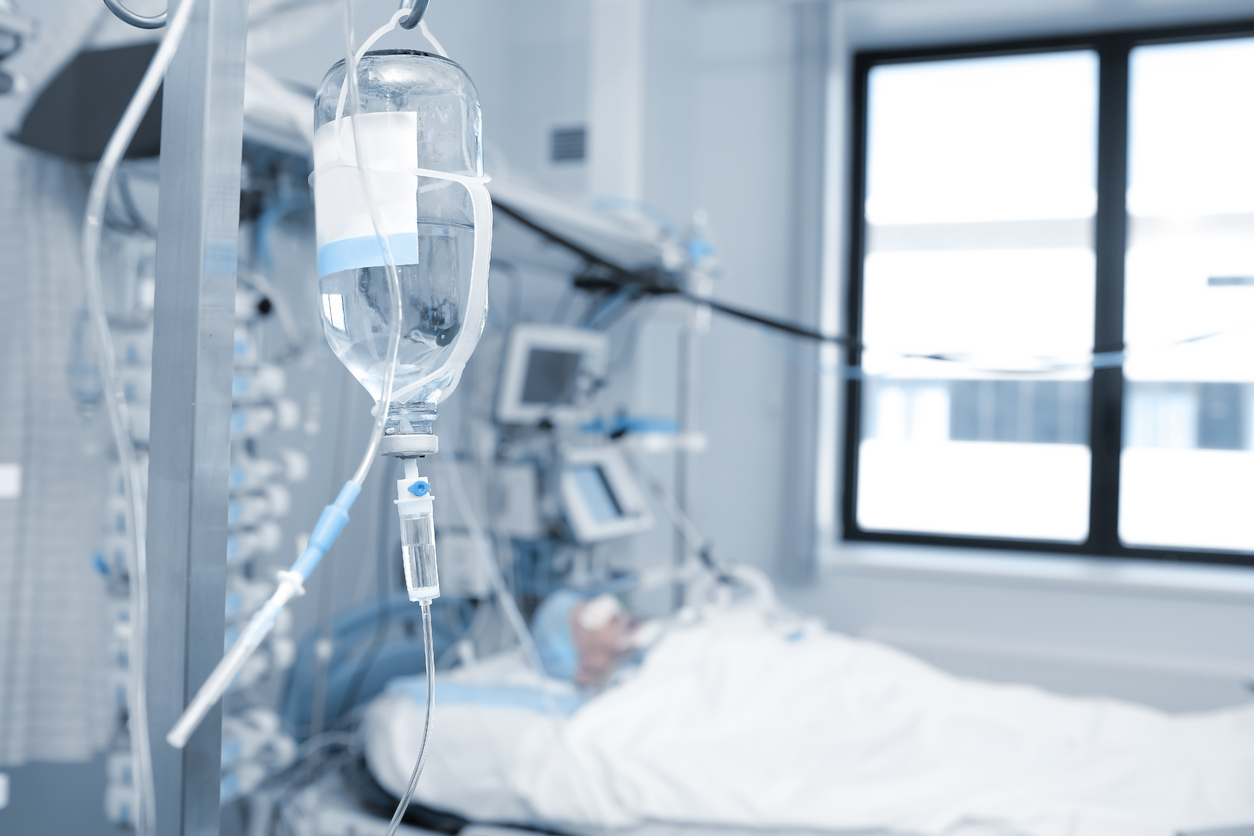 Around 30% of all hospital deaths are a result of sepsis. Decades of animal experiments inducing painful infections have not led to effective treatments for this highly fatal condition. Now, researchers from the University of California, Riverside, utilized human-relevant methods by analyzing blood samples from sepsis patients at their time of diagnosis and six hours later, and then comparing cell behavior using a single-cell sequencer. Their innovative work identified pathways, biomarkers and immune cell behaviors related to sepsis that can potentially be targeted with drugs. 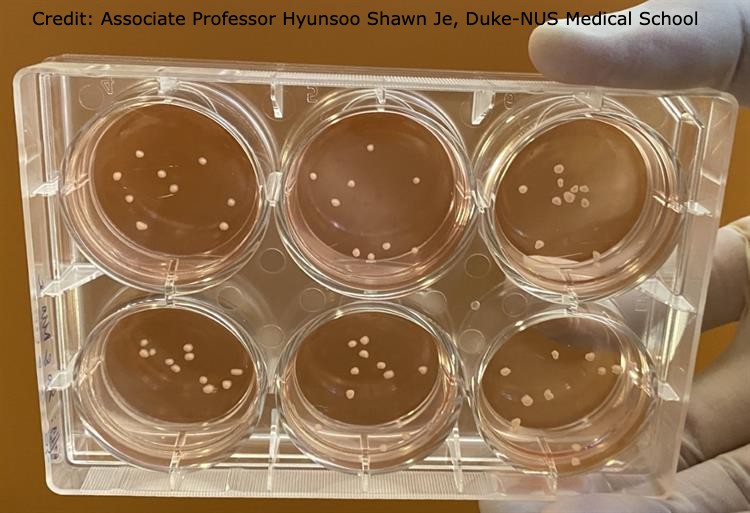 Animal experiments have severely limited scientists’ ability to study and treat Parkinson’s disease because of key differences between species.  In a new international study, scientists developed three-dimensional, multicellular, organoid models of the human midbrain that can be used to screen potential treatments for Parkinson’s disease and other neurodegenerative disorders.

Co-author, Dr. Ng Huck Hui affirms: “Recreating models of Parkinson’s disease in animal models is hard as these do not show the progressive and selective loss of neurons that produce the neurotransmitter dopamine, a major feature of Parkinson’s disease.” The minibrains also developed protein clumps seen in patients but not mouse experiments. 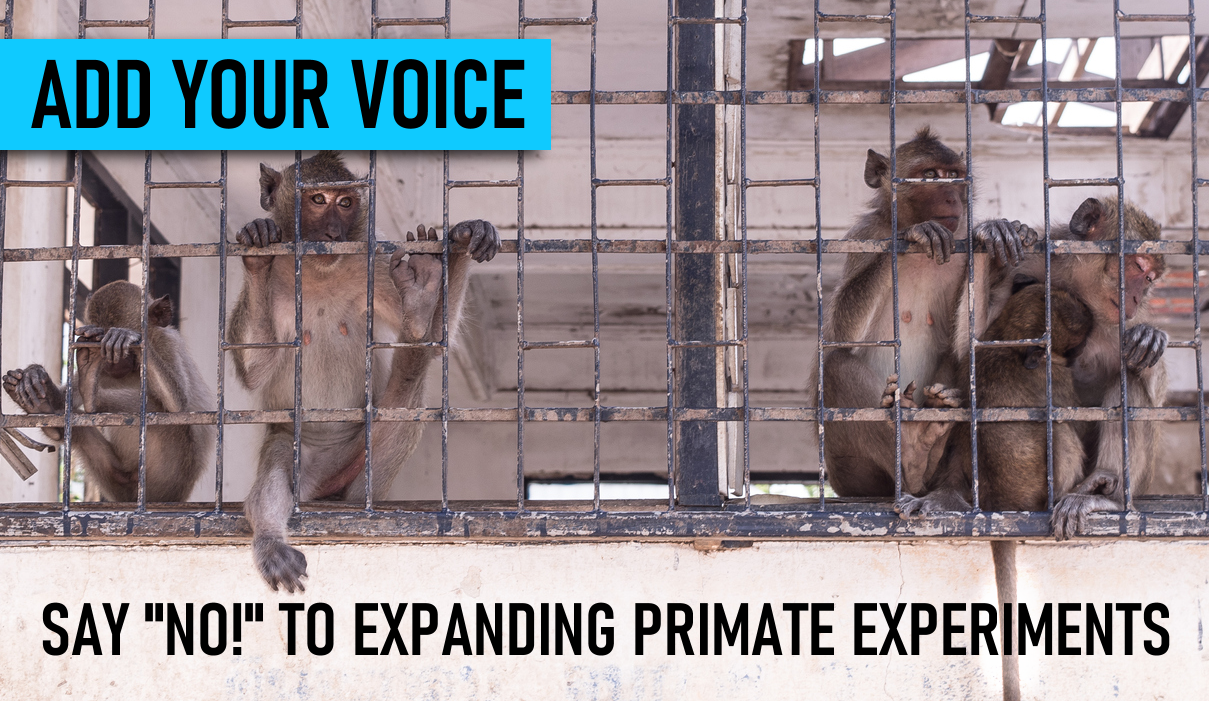 At a time when the European Parliament voted last month to phase out animal experiments, the U.S. Department of Health and Human Services is asking for another $30 million to expand primate research. The request comes under pressure from the National Primate Research Centers, who are claiming a shortage of monkeys for COVID-19 research.

Please send a letter today to Congress to oppose this funding. Human-based research enabled rapid, effective vaccines and treatments for COVID-19, not inhumane animal experiments that do not replicate human physiology. 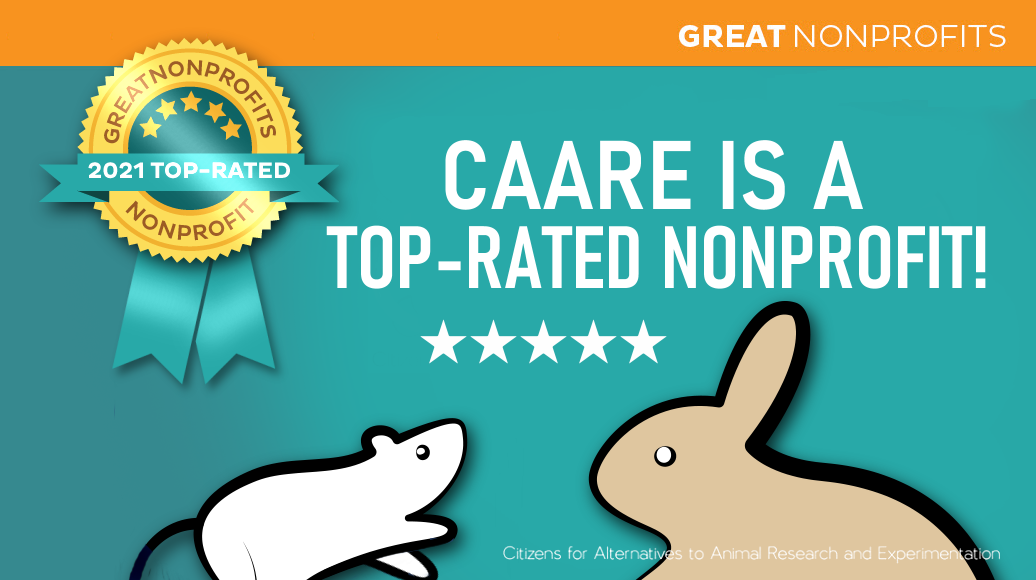 CAARE has attained 2021 Top-Rated status on GreatNonprofits.com based on reviews from supporters. You can help us keep going by leaving a 5-star rating and a brief comment about why you support our work at this link. Thank you for your support!