In a remarkable sign that support for animal research is declining, the world renowned Wellcome Sanger Institute in the UK recently announced the upcoming closure of its animal research facility. 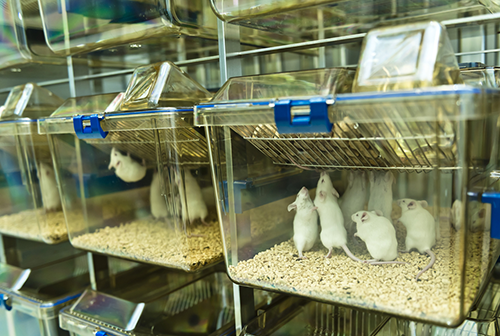 Known for its leading role in the Human Genome Project, a massive project that identified all of the genes in the human genome, the Sanger Institute’s decision means it will no longer supply genetically modified mice to thousands of researchers worldwide. The Institute’s focus on animal research has gradually declined as projects, such as advanced 3D organoids and creating cell reference maps for the Human Cell Atlas Project, have become a greater priority.

The closure is part of a growing global trend to replace flawed animal research with alternative technologies. Biotech entrepreneur, Dr. Jonathan Milner said, “The world is moving away from animal experimentation. Sanger and the University of Cambridge are absolutely right in exploring cellular alternatives to animal testing because you can get misleading results.” 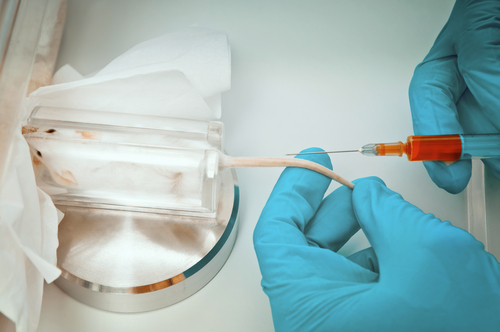 The closure has not been without controversy, and the Sanger Institute has made a point of saying that some researchers will continue to use mice through arrangements with outside labs.

But despite calling mouse research “important”, the institute’s director, Sir Mike Stratton, described the closure as “… the best way to continue to deliver the science and make the discoveries that impact on human health and the natural world.”

Additionally, animal experimentation is fraught with ethical concerns, and the Sanger Institute has been no exception.

Six months prior to announcing its closure, Sanger’s own scientists sent a letter to senior management claiming that staff shortages and lack of training led to grave welfare violations resulting in mass killings – often by gassing or decapitation – of baby mice deemed “unusable,” a common drawback of producing genetically modified animals. The Sanger Institute generates about 100,000 transgenic mice each year. 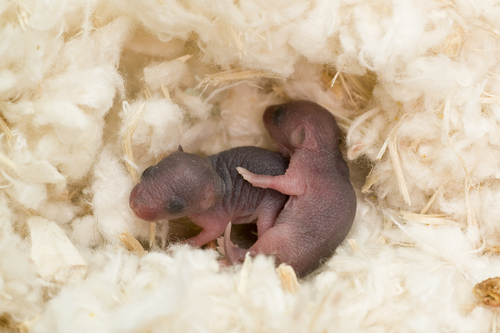 Although Sanger denied the closure was related to the welfare concerns, such disclaimers are common. 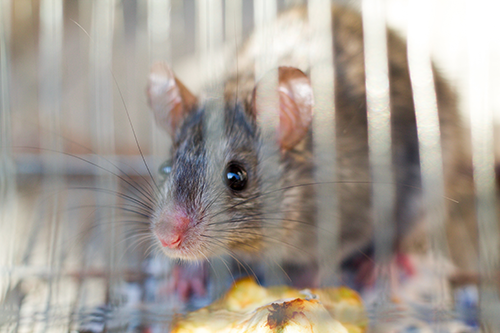