Victory! Decades of cutting up live cats ended by CAARE!

I have some incredibly wonderful news to share with you today.

We’ve learned that decades of egregious experiments on cats and kittens at the State University of New York College of Optometry (SUNY) have ended as a result of CAARE’s campaign! 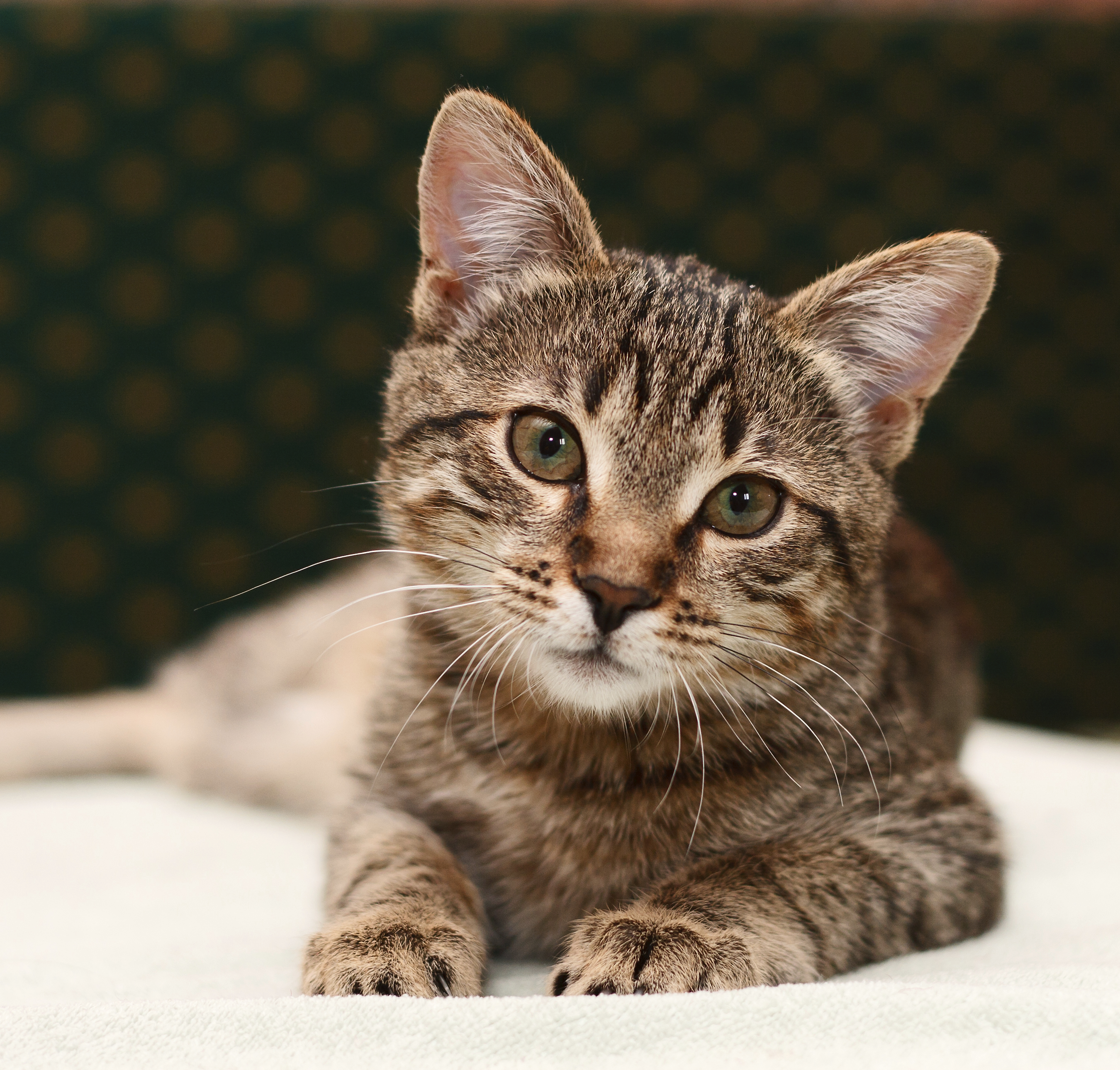 These experiments were some of the most horribly invasive experiments I have read about in many years of working for animals.

Trusting and loving cats and kittens were purchased from cruel “lab animal supply houses” for experiments at SUNY College of Optometry.

There they were cut up in lengthy and gruesome experiments that opened their skulls and embedded electric probes in their brains so scientists could “map” the response of visual neurons. Basically, these helpless cats were being dissected while still alive. 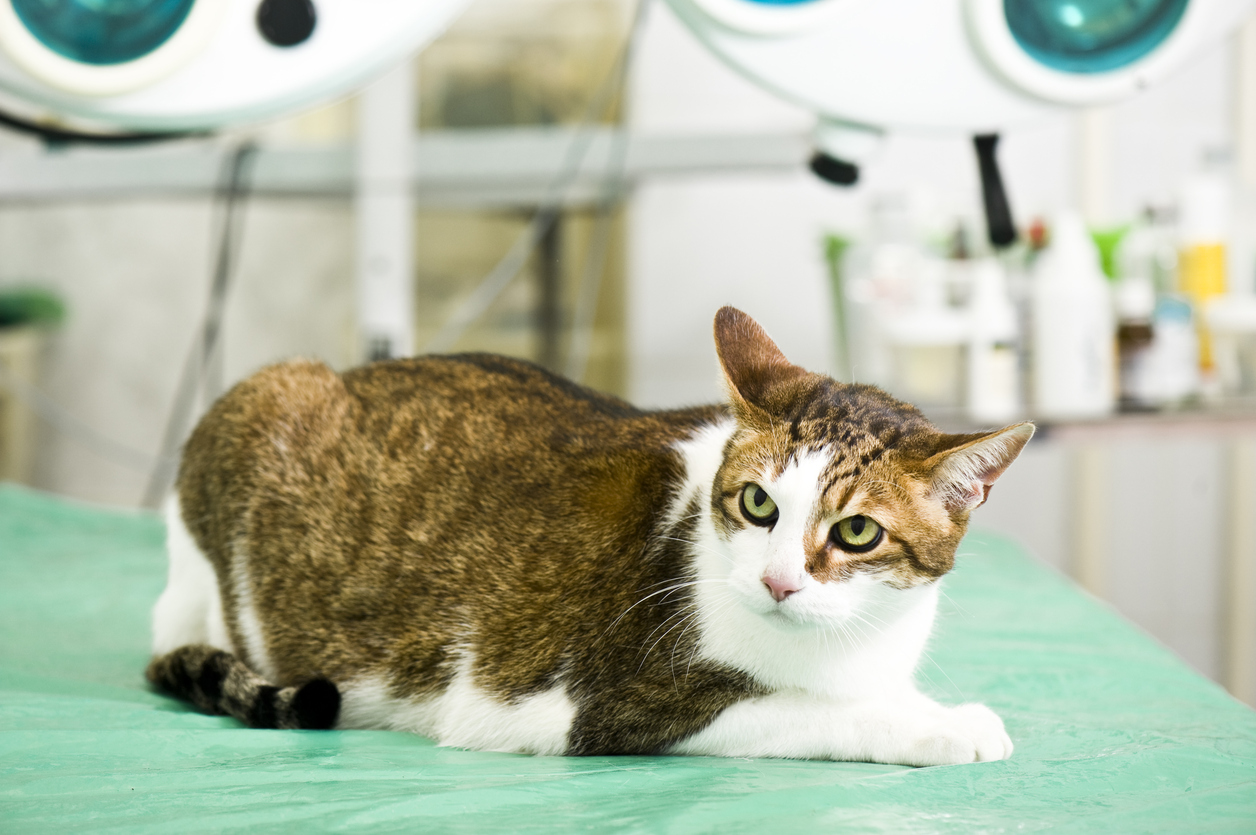 The procedures were so horrible that I vowed CAARE would expose them until they were ended.

And now it appears that the details were so abhorrent that SUNY chose to end the experiments rather than disclose the truth. 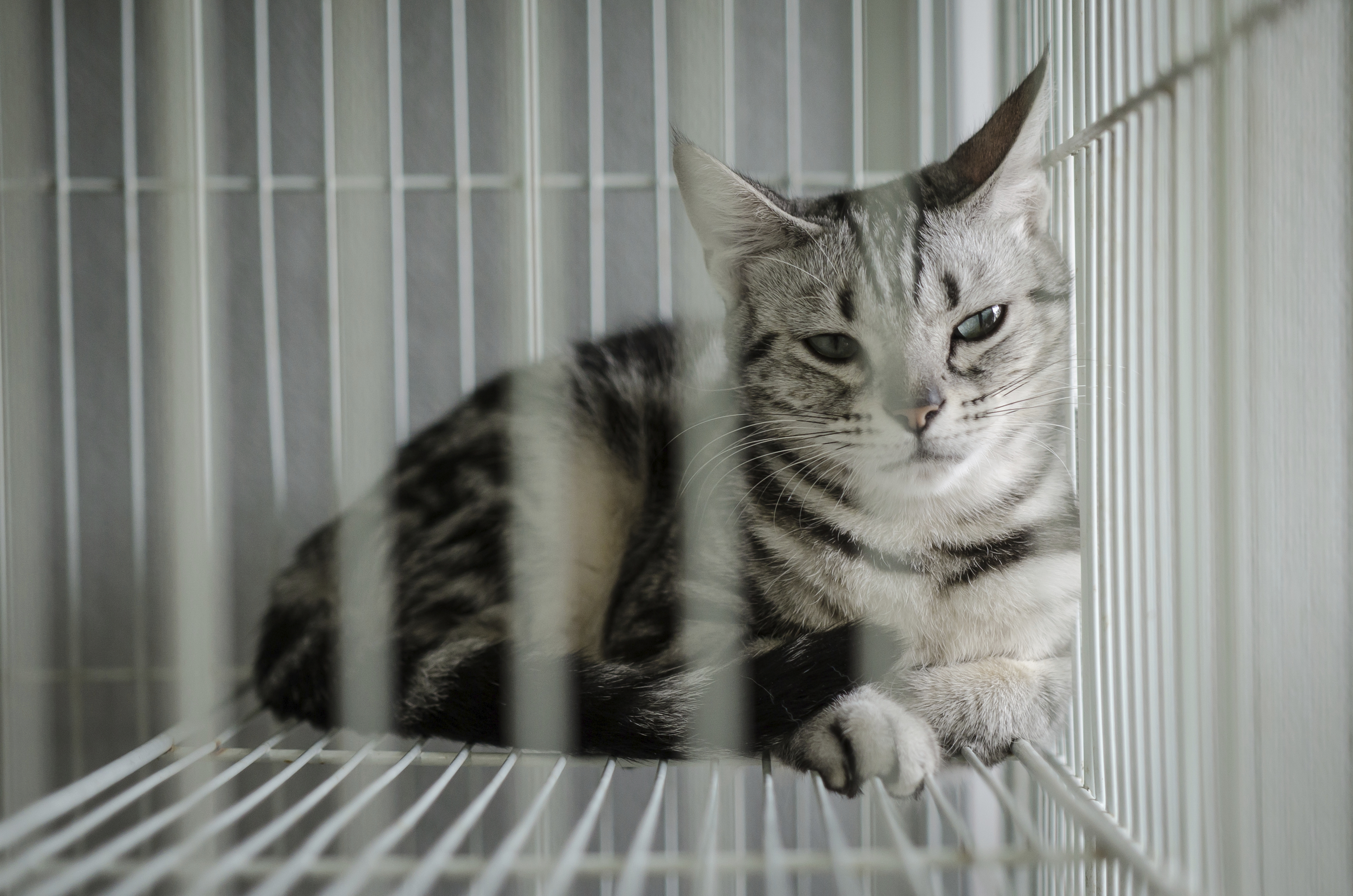 I knew we had to learn everything we could, so CAARE filed a request with SUNY to release these documents in compliance with the New York Freedom of Information Law.

We asked SUNY to prove by releasing veterinary records that the cats didn’t suffer, as they claimed. When they refused to cooperate with the law, we filed a lawsuit to force them to release the documents. CAARE is grateful to the Animal Legal Defense Fund and to the public interest law firm Eubanks & Associates, LLC , for representing CAARE in this matter.

But we didn’t stop there.

CAARE researched and exposed everything we could learn through SUNY’s published studies about the research. We submitted testimony to Congress about why these experiments must end, and we followed up by visiting members of Congress to speak with them directly. 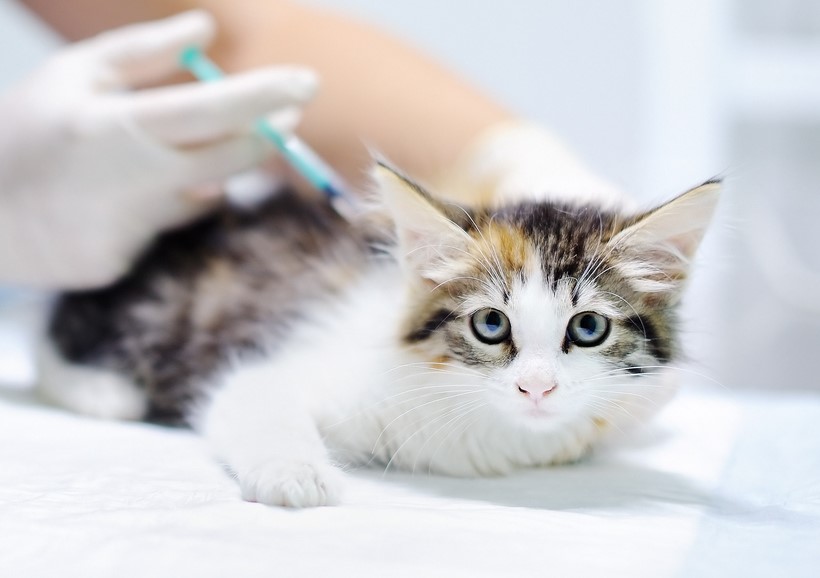 With the help of you, our supporters, we generated thousands of letters to SUNY and to Congress, and set up two petitions that had over a half million signers combined.

With the result that today, those terrible experiments that went on for 36 years, killing hundreds of cats and kittens, and costing taxpayers millions of dollars, are history.

This was a hard-won victory that I’m sure you’ll agree was worth all the effort we put into it. It was a perfect example of the kind of focused, well-researched and hard-hitting advocacy that CAARE takes pride in. 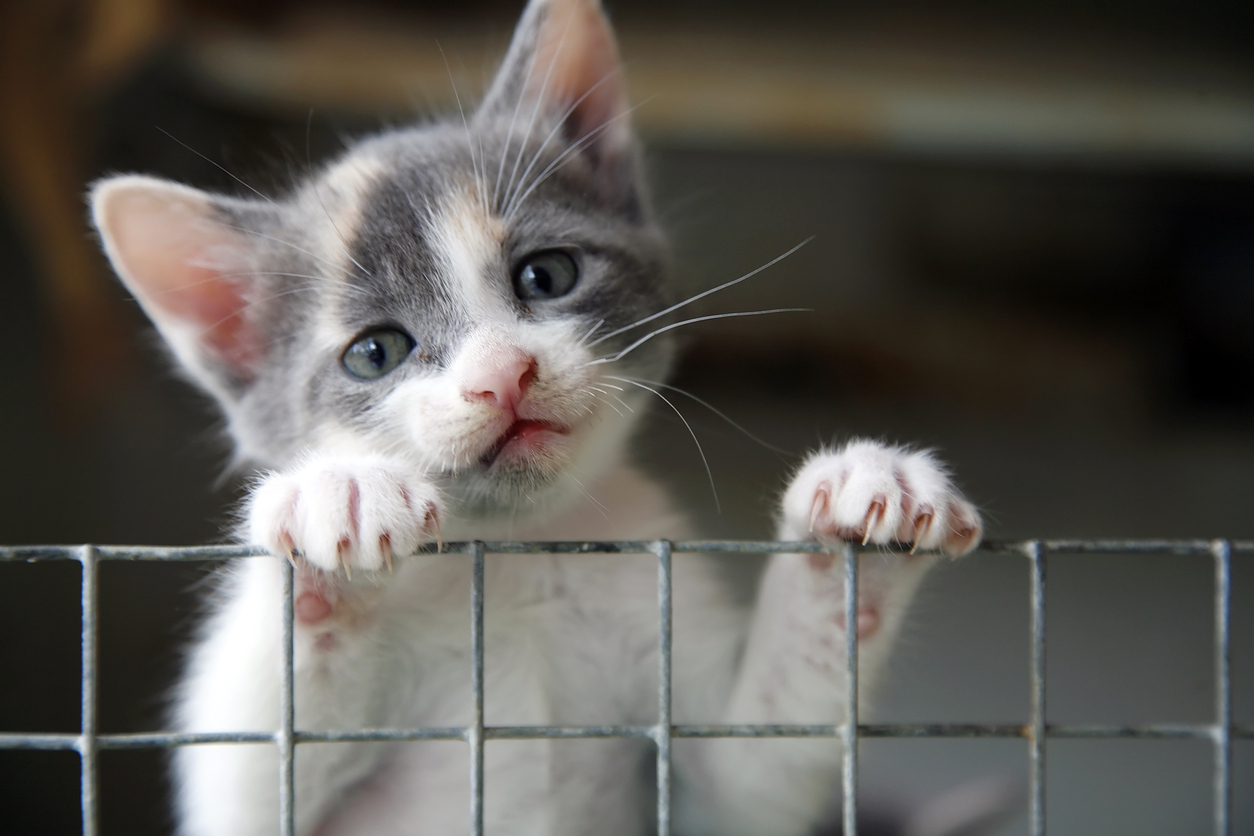 Thank you for joining us in this effort to speak out, and for helping us end these terrible experiments on innocent cats. 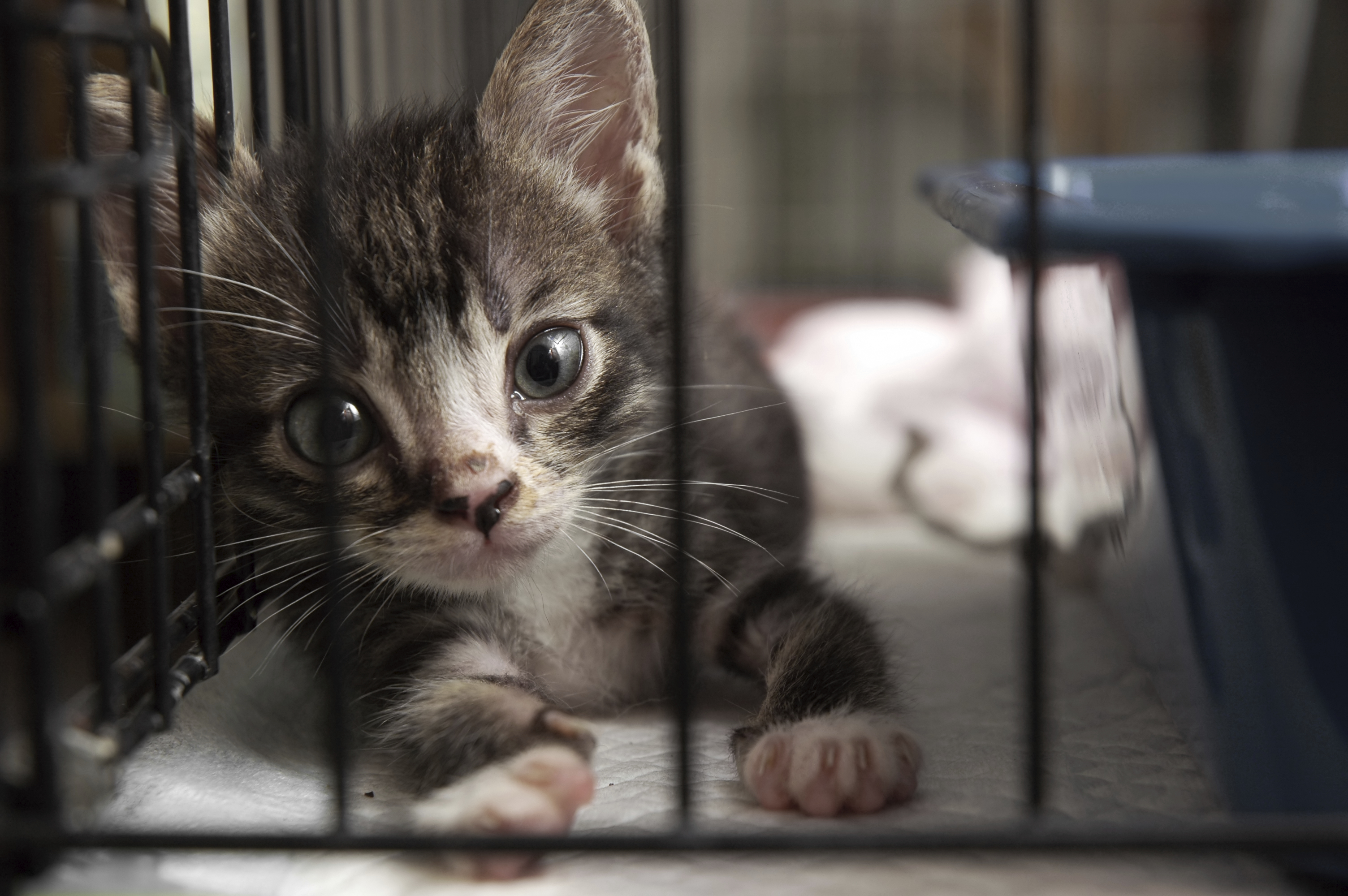