Unlocking the power of human cells to study ALS

Amyotrophic Lateral Sclerosis (ALS) is a tragic, progressive, and fatal disease that causes nerve cells to degenerate, resulting in the gradual loss of muscle control. Increasing weakness eventually disrupts the body’s ability to move, swallow, and even breathe. 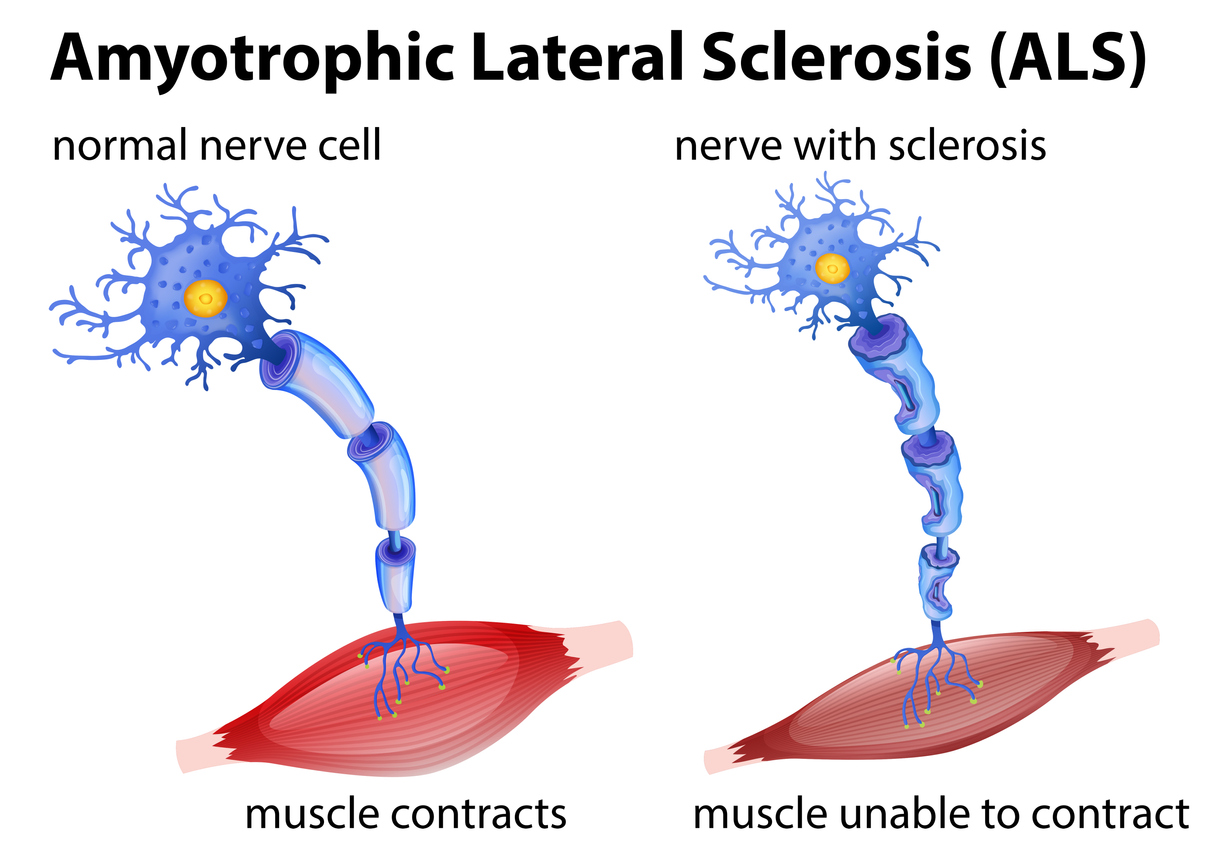 Affecting an estimated 450,000 people worldwide, the prognosis is bleak for those living with ALS. Despite extensive research using animals that produce approximately 250 published papers a year, a cure has not been found and the only two available drugs have proven to be largely ineffective.

In March, a team of scientists in the UK received an international prize from the National Centre for the Replacement, Refinement & Reduction of Animals in Research (NC3R) for their pioneering work using stems cells from ALS patients to unlock some of the mysteries of this terrible disease.

Under the supervision of the team’s lead researcher, Dr Rickie Patani at the Francis Crick Institute, the researchers started by extracting living skin cells from ALS patients. The cells are then exposed to biological triggers, causing them to revert to pluripotent stem cells, which are budding cells that have the ability to transform into any cell within the body. 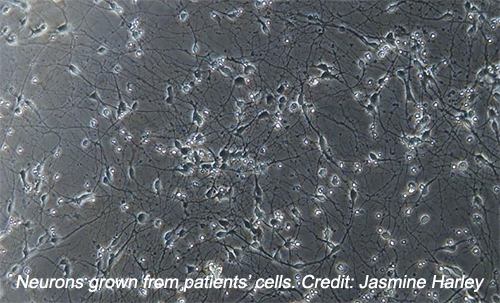 By regrowing these individual cells from ALS patients, the scientists were able to create human neurons to study ALS, resulting in human-specific information about the disease and potential treatments.

For 25 years, scientists have used animals, primarily mice, in vain attempts to help human ALS patients. To date, this research has produced only a handful of drugs that showed any efficacy, and only in mice. All failed when tried in people.

Because ALS is a uniquely human disease, researchers create mouse “models” of ALS by incorporating gene defects found in humans. These mice suffer through many of the same symptoms that afflict human ALS patients, such as progressive paralysis, inability to eat or drink and eventual death. 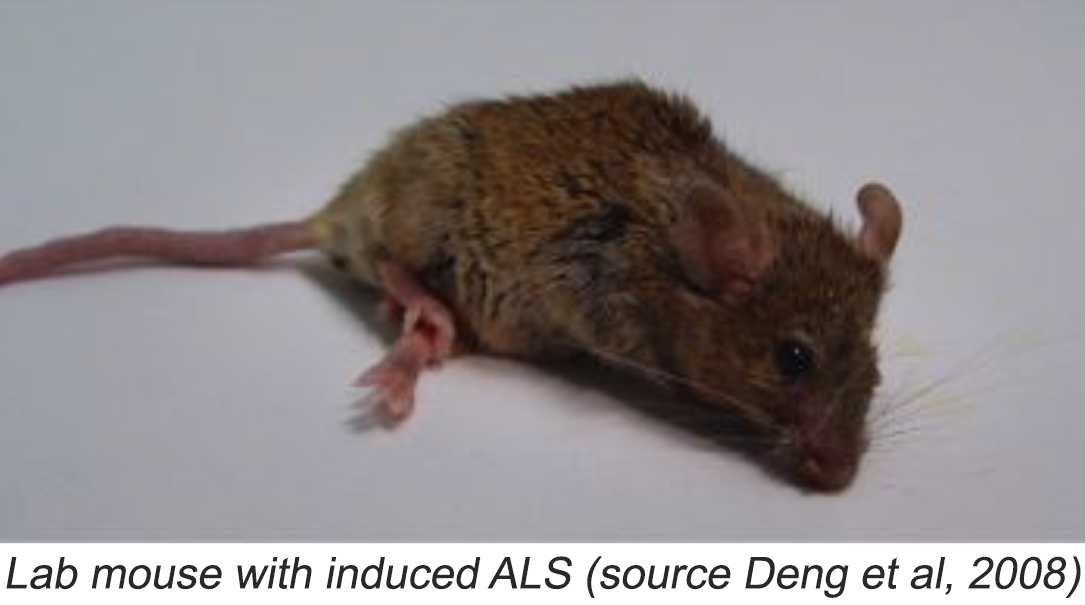 Using patients’ own cells to study ALS is not entirely new. Dr. Patani and his colleagues are using this method specifically to analyze how abnormal cell proliferation at the DNA level can lead to formation of damaged proteins that affect the nerve cells.

The science behind this research is compelling, and has now been adopted in several laboratories across the U.K.

Professor Stephen Holgate, Chairman of the NC3Rs Board and Prize Panel said, "This excellent paper demonstrates how this reality is now being achieved not only with potential benefits for patients but also for replacing the use of animals in studies that raise serious welfare concerns. 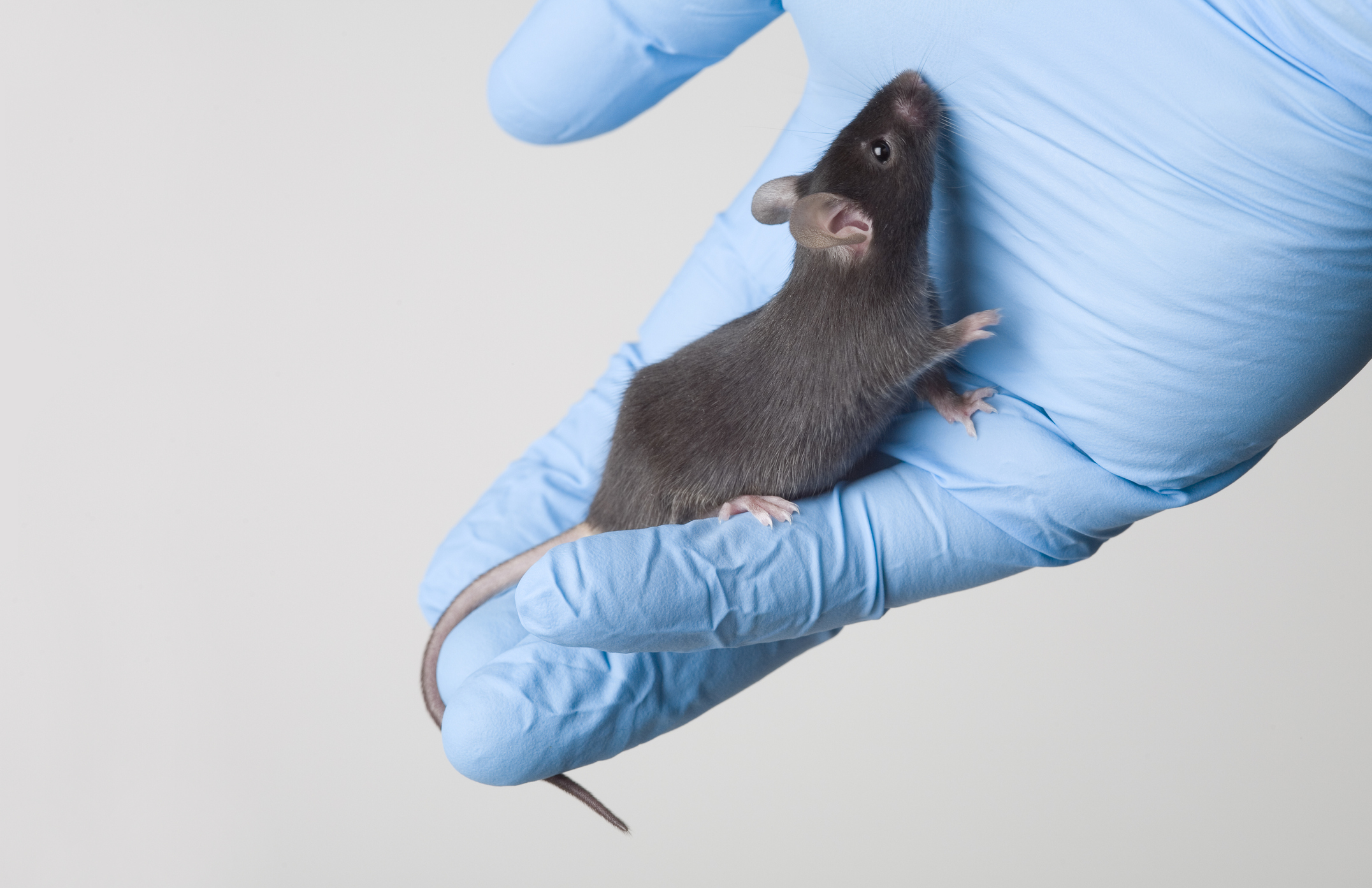