Thinking Outside The Skinner Box

A surprisingly novel yet promising alternative to traumatic psychology experiments on animals is to replace them with artificial intelligence and robots.

Cognitive psychologist Elan Barenholtz and computer scientist William Hahn, both at Florida Atlantic University, have developed lap-top size robots, equipped with artificial intelligence. With a camera that senses the environment, the robots are guided by internal computers using neural networks based on the mechanics of the human brain. 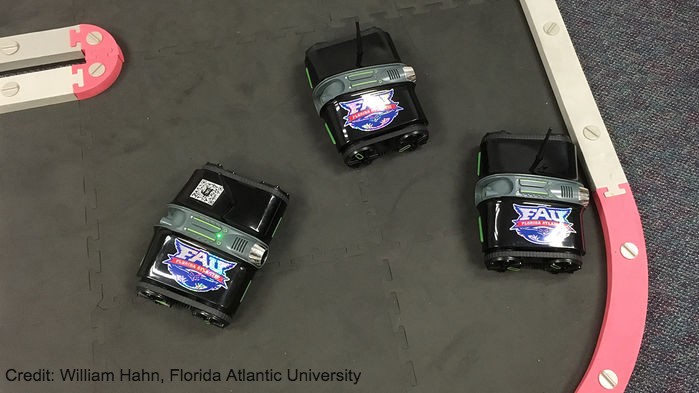 Calling it “robopsychology,” their work is already simulating basic psychology tests previously done on animals, such as the infamous Skinner Box.

Created by B.F. Skinner in the 1930s, animals are kept in the barren boxes, and analyzed while being subjected to consequences, typically painful electric shocks. This cruel test, developed nearly 100 years ago, is still a bedrock of psychology research, most often tormenting rats, mice and pigeons. 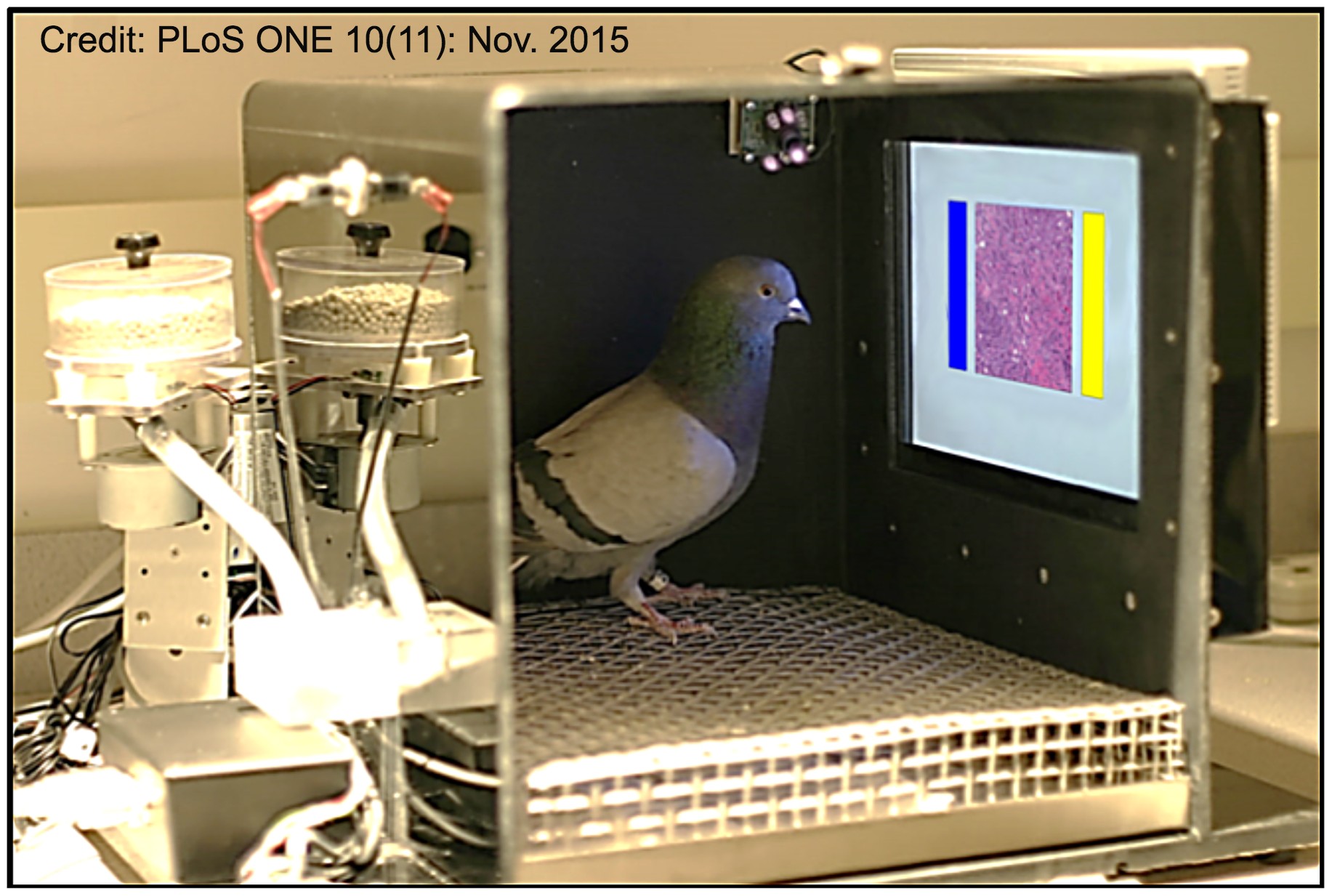 Remarkably, the AI robots performed similarly to animals, learning through positive feedback to face certain colored walls within the box. Barenholtz explains, “We were asking whether we could get this kind of robot to engage in a behavior just based on reinforcement. We’re never telling it “This is the right thing to do.” Instead, we’re just allowing it to explore, given “Here’s my camera input, here’s my behavior, is there an outcome – do I get rewarded?”

While the capabilities of the AI robot are still limited, Barenholtz and Hahn are hoping their work will phase out some animal experiments and have plans to use the robots in more complex and multi-step experiments. 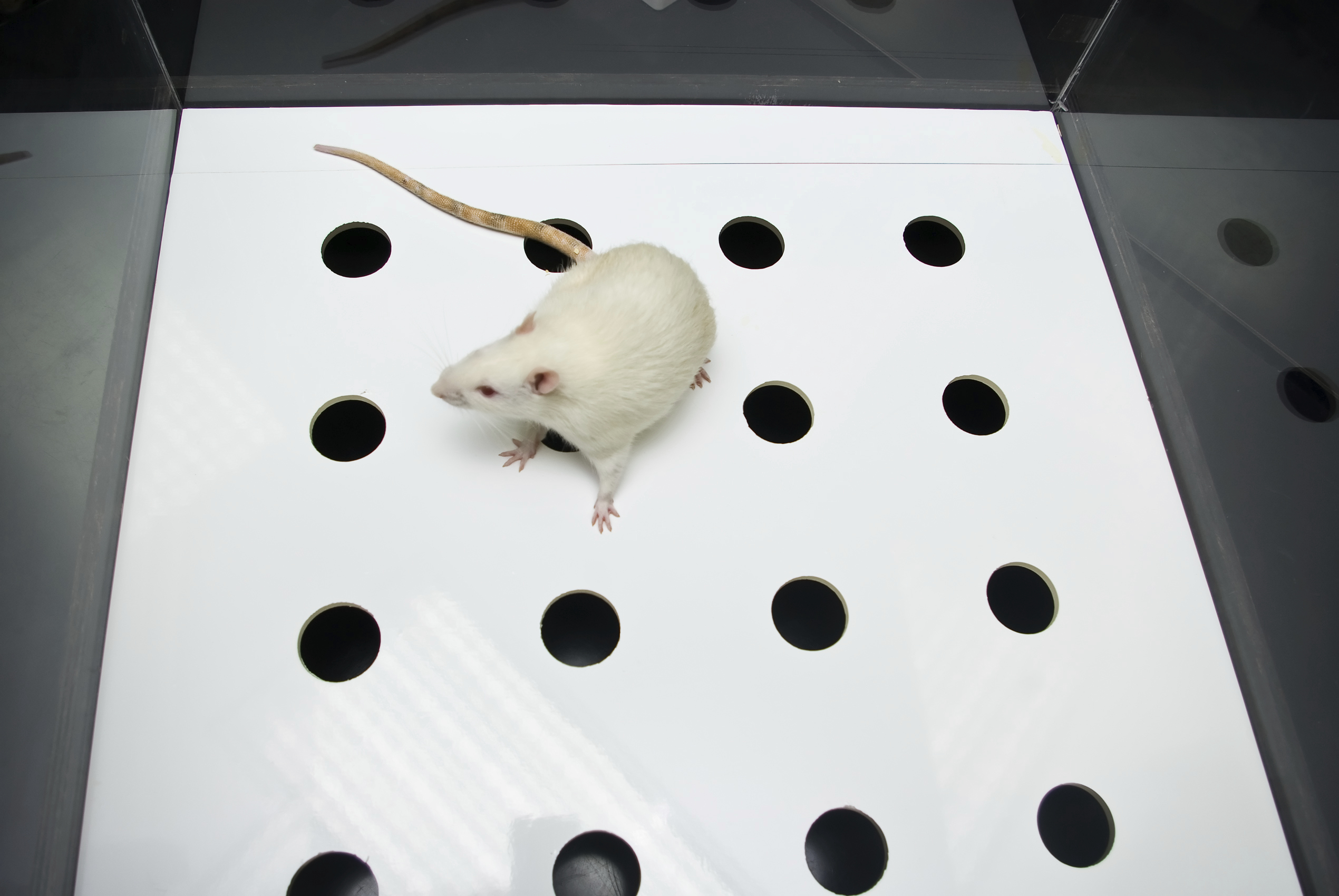 These findings have huge implications for future research, as the technology could eventually be used to replace cruel psychology experiments involving rats, pigeons and other animals.

An estimated 100 million rats, mice and birds are killed in U.S. labs annually. These animals are excluded from the limited protections of the Animal Welfare Act, meaning scientists are not required to provide pain relief even when cutting off a mouse’s tale or surgically opening a rat’s skull. 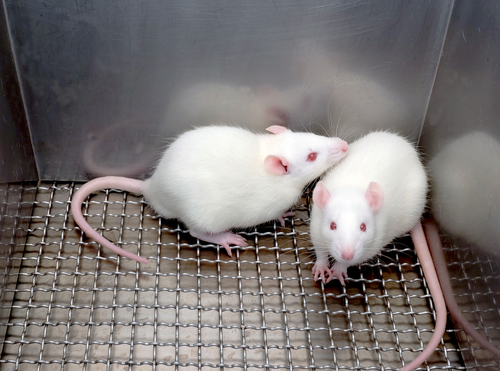 Given the scale and degree of this suffering, the development of alternative technologies like the AI robots is vital.  Hahn says “That’s been one of our motivations. If you imagine 100 years from now, are we still going to be running mice in mazes? Probably not.” 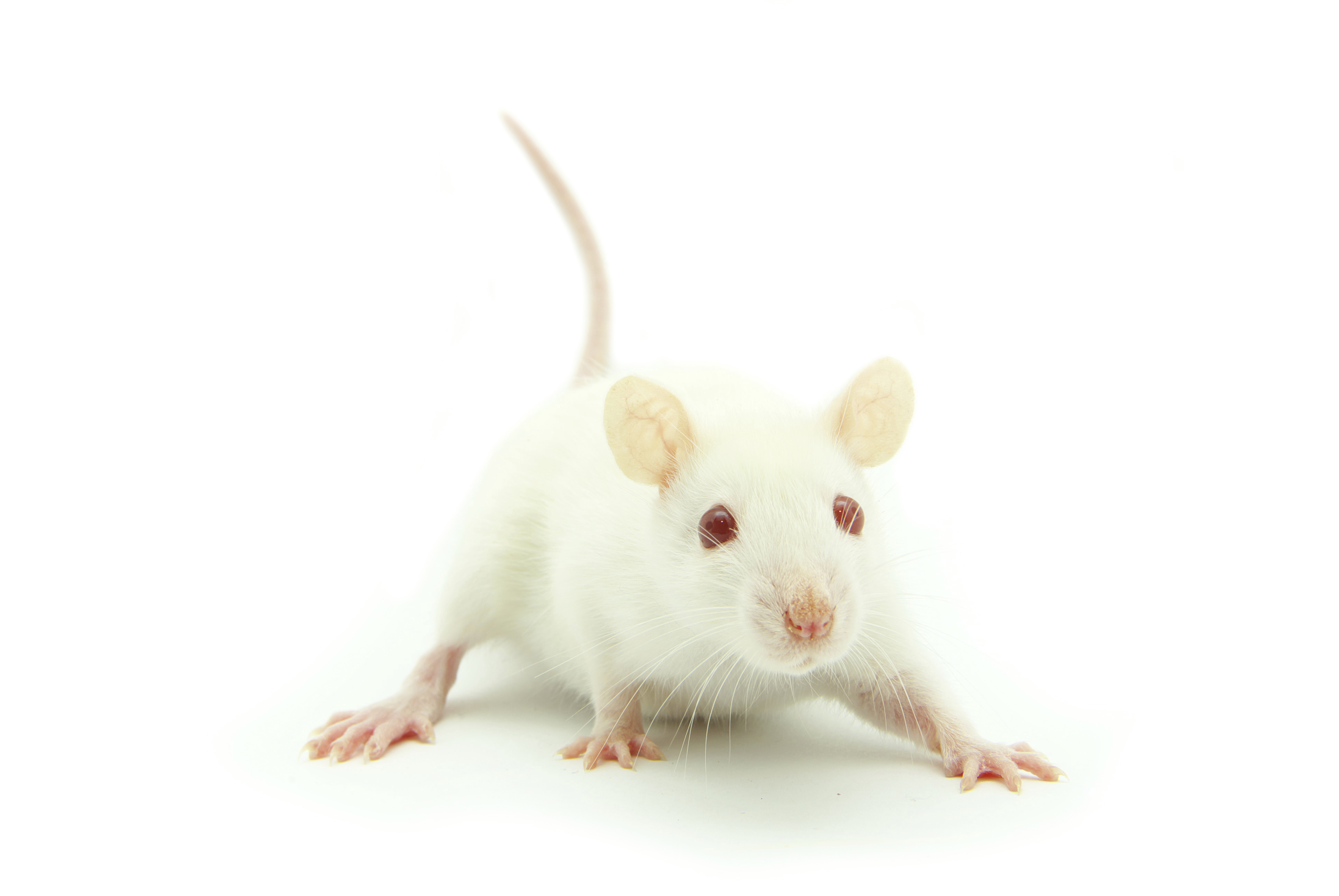