The case of the vanishing mice

Some 70 percent of medical studies do not adequately report the number of animals used in experiments.

That’s the conclusion of a new study that tracked the reporting of animals used in cancer and stroke experiments.

The January 4 study, reported in PLoS Biology (Public Library of Science) by a research team under Dr. Ulrich Dirnagl at the Charité Medical University in Berlin, followed the "flow of animals" in reports published between 2000 and 2013 describing 522 experiments.

This lapse in reporting animal numbers is not simply a statistical nuisance, but has significant impact on the validity of the findings. If the number of animals is not accurately reported, the final results may be skewed.
Or worse, outrightly incorrect. 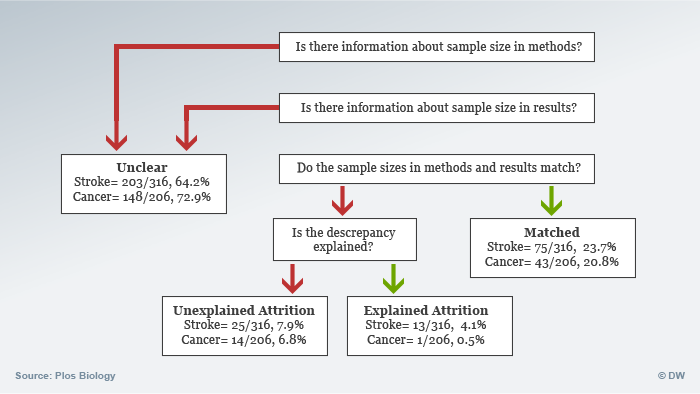 The PloS report also cited many studies in which animals simply vanished from the record.

One paper started out claiming that a drug was a neuroprotectant – meaning it was beneficial to nerve cells – but when Dr. Dirnagl questioned the authors about discrepancies with animal numbers, they retracted the paper. However, the same paper was re-issued a year later, concluding that the identical drug was a neurotoxin!

It turned out that three mice had died from the drug during the original study, but they were simply removed from the reporting. When the animals’ deaths were included in the analysis, the same drug was demonstrated to have the opposite effect.

While this example may represent an extreme, according to Dr. Dirnagl, "In two-thirds of the cases, irrespective of whether it was stroke research or cancer research, we couldn't even say what happened to the animals, because it was not reported."

This kind of exclusion is not allowed to happen in human research, in which scientists are “blind” to the number of subjects in a study group, in order to prevent bias. But such breaches and the resulting bias are common with animal experiments.

In the end, it’s much more than a problem of poor reporting leading to incorrect conclusions.

Not to mention their suffering.

In order to study stroke in animals, researchers have to induce it by damaging the brain’s blood circulation. That might mean causing embolisms, or deliberate occlusion of major blood vessels, or injection of powerful vessel-constricting drugs.

Embolisms may be induced in a number of ways that include injecting the carotid artery with different sizes and amounts of microspheres, black beads, or silicone rubber cylinders to cause strokes. 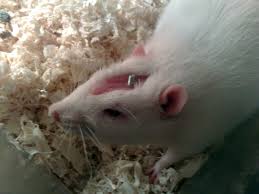 Animals die slowly and painfully in these experiments.

And despite decades of stroke research using animals, all have failed to produce any drugs or treatment for human stroke.

Unfortunately the failure in reporting animal numbers is far from the only short-coming with poorly designed animal experiments.

Over the past decade, increased scrutiny of animal studies has exposed a great deal of shoddy and substandard science in the field of animal research. The result is growing criticism for the integrity of animal research from a broad number of scientific experts.

A current editorial in PLoS Biology termed the situation a “credibility crisis” with successes found in animal experiments “rarely” replicated in clinical trials.

Accordingly, the journal announced that starting this month it will devote attention to this problem by launching a new section that will specifically analyze research methods on an ongoing basis, and call for improvements where needed.

All existing guidelines, including the Animal Welfare Act, mandate that a minimum of animals should be used. Most researchers and institutions claim they do everything possible to minimize taking animal life, but disturbingly the data indicate otherwise.

Please donate to support our work.