The threat of high dose radiation exposure is a terrifying. Not only does it wreak devastating, even lethal, effects upon the body, but there is currently no treatment.

Nuclear plant meltdowns like those in Chernobyl and Fukushima, present formidable threats, while fears persist of a possible radiation attack from terrorists.

Since 9/11, there has been increased interest in developing methods to mitigate radiation injuries. Almost all of this research uses animals. Harshly cruel studies document their suffering while testing compounds that might alleviate the effects of radiation poisoning. Control groups of animals receive no medications at all.

In weeks or even months before they die, animals succumb to the agony of radiation poisoning, experiencing nausea, diarrhea, fever, weakness, labored breathing, loss of appetite, hemorrhaging, fluid in the lungs, and organ failure. 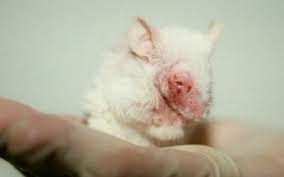 No animal research has ever led to definitive methods to combat radiation injury in humans. As one 2014 publication noted, “Very few countermeasures … [using animals] have demonstrated efficacy in irradiated humans in trials on cancer patients receiving radiotherapy.”

In a promising shift, a team of researchers at the University of Virginia School of Medicine, are utilizing state-of-the-art, non-animal methods to identify potential compounds that could serve as a first-line antidote to radiation exposure.

Their research utilizes human cells exposed to ionizing radiation to screen for compounds that mitigate the toxic effects of radiation. Using high-throughput screening – involving high-speed automation and data processing – they were able to screen thousands of compounds to ascertain biological properties that showed promise as an antidote for radiation damage. 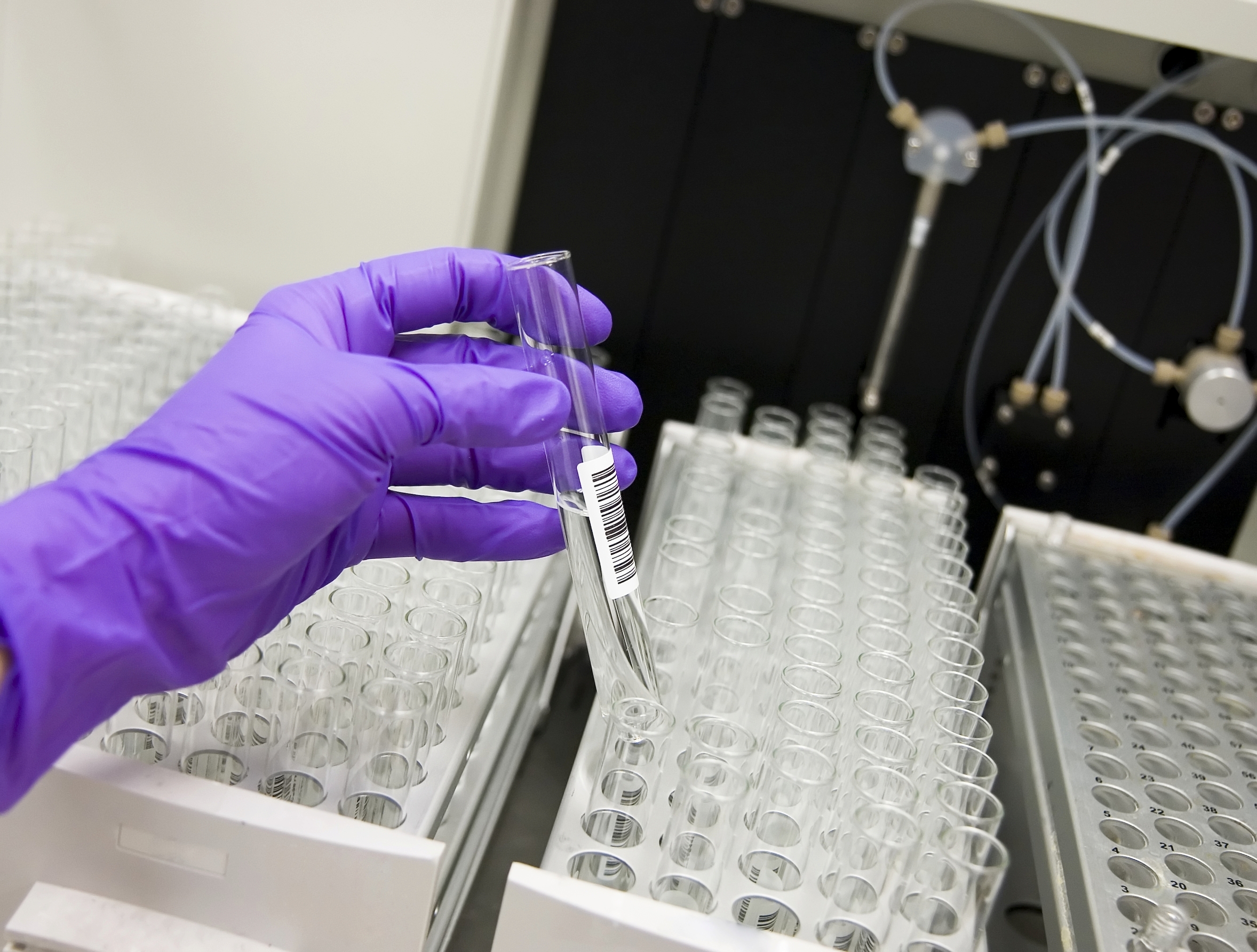 The research team screened more than 3,400 existing drugs, vitamins and other compounds to identify ones with potential to counteract the effects of radiation exposure.

Testing one chemical at a time on animals intentionally sickened with radiation poisoning is crude, cruel, costly and ineffective. 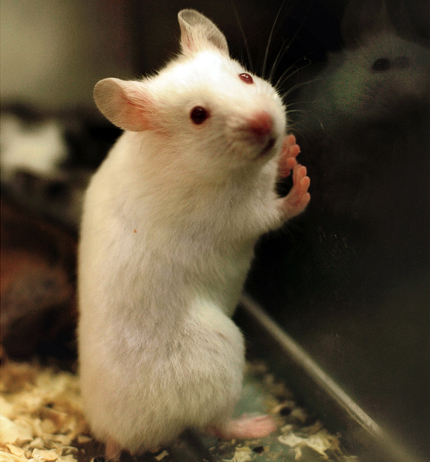 The method employed by the team at University of Virginia aligns with other updated means of 21st century drug discovery and safety testing, which spare animals by utilizing modern methods such as computers and high-volume screening measures to scan a universe of compounds and test them on human cells for truly relevant results. 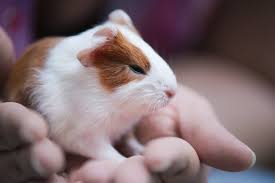