Putting a face on precision medicine

Dramatic cures are rare, but when then occur, they often provide insight into what the future of medicine holds possible.

Precision medicine – examining an individual’s genetic makeup to tailor personal diagnosis and treatment – is one of the most promising areas of medicine.

When a fifteen month old child was brought in for sudden extreme symptoms, her doctors were stumped. The child, who until then had been healthy, had developed a disturbing complex of symptoms that included extreme upper body weakness, so profound she couldn’t move or lift her arms and had trouble holding her head upright. She couldn’t walk properly and drooled continuously.

Treatment with steroids produced no improvement, so she was referred to doctors at Columbia University Medical Center to do genome sequencing to look for a genetic abnormality.

And that’s when everything changed.

Through an advanced genetic technique known as exome sequencing, the toddler was found to have a rare disorder. The exome is the portion of DNA that determines protein synthesis. Proteins are key drivers in biology, regulating just about every function of the body. 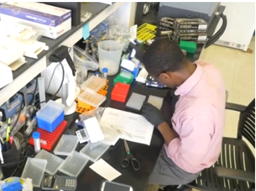 In this case, the protein abnormality resulted in a severe vitamin B2 deficiency, causing her to develop a rare and usually fatal neurodegenerative disorder. The disease could not have been diagnosed with normal blood tests because the deficiency occurs inside the red blood cell, while the circulating blood is completely normal.

She was started on vitamin B2 supplements and within weeks her symptoms began to improve dramatically. She regained the use of her hands and arms, able to raise them fully overhead. 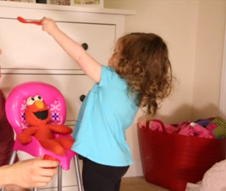 "Transformational," was the word that her doctor, David B. Goldstein, M.D., Director Institute of Genomic Medicine at Columbia University used to describe her recovery.  “Almost immediately, after initiation of the treatment, the deterioration of all symptoms stopped.”

“We really have this incredible convergence of new technologies that allow us to model disease in individual patients, said Dr. Goldstein, “and that means the number of genetic diseases that we can develop treatments for will just increase.”

What if we devoted greater resources to advanced genetic testing for more rare diseases, with the goal of someday testing every rare disease? How many more people could be saved?

Woefully, vast resources are devoted instead to genetic manipulation of animals. Here’s just one example. The National Institutes of Health announced plans in October to award up to $85.2 million to institutions to conduct research into “knockout mouse production.” 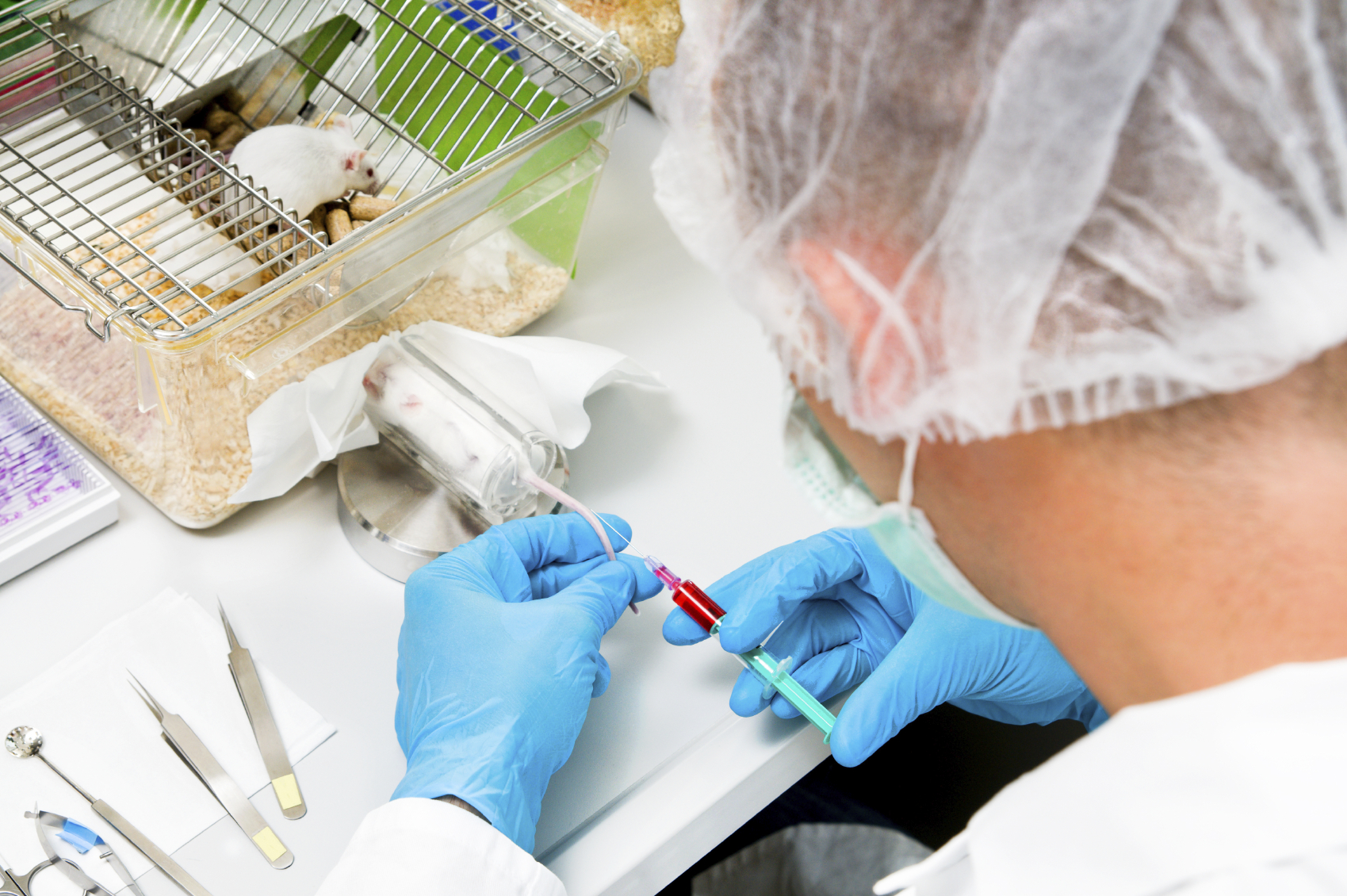 Knockout mice have a gene removed for the purpose of examining what effect that will have their physiology, most often to create models of human disease. The NIH proposal calls for generating up 3,000 genetic lines of knockout mice over a five year period.

For every new knockout mouse generated, hundreds more will die because the process of genetic engineering is ruthless, producing countless offspring who are too weak to survive their genetic abnormalities. Many surplus mice are simply killed because they are not needed. They are just byproducts of the ultimate goal in creating a new model. Death will come from cruel decapitation or gassing.

Scientists have been using genetically modified mice for decades. Apart from being a multi-million dollar industry, mouse models of human disease do not accurately simulate human medical conditions.

This prompted former NIH director, Elias Zerhouni to call for scientists to “stop dancing around the problem” with knockout mouse studies and address the real problem of human disease in humans.

Not every disease identified with genetic testing will have a simple and straightforward treatment with such high effectiveness as the story of this one child. But how many patients are not being treated properly because they did not receive necessary genetic testing?

Isn’t it time we put more resources into advanced gene technologies to learn more about human disease, sequencing the genomes of every rare disease possible, and not for manipulating mice? 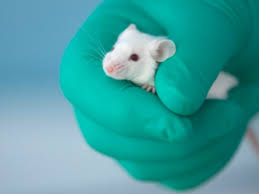