On Wednesday, June 22, President Obama signed the Frank R. Lautenberg Chemical Safety Act into law after the bill passed both houses of Congress, a bill that will modernize chemical testing and reduce the use of animals.

This landmark legislation will promote a shift in the way chemical safety testing is conducted in the U.S. by urging for modern, non-animal testing methods to lead the way. It is the first federal mandate to call for reducing animal testing, and require the Environmental Protection Agency (EPA) to fund and develop non-animal methods. 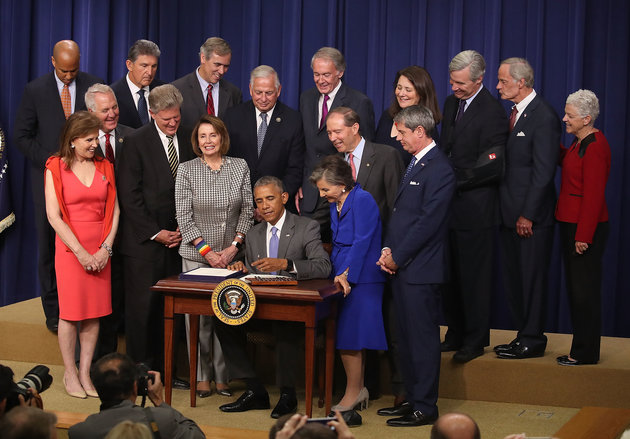 The new law builds off a 2008 report issued by the National Academies of Sciences, “Toxicity Testing in the 21st Century”  that recommended “validating new laboratory tools based on recent scientific advances,” and to “dramatically reduce the need for animal testing because the new tests would be based on human cells and cell components.” 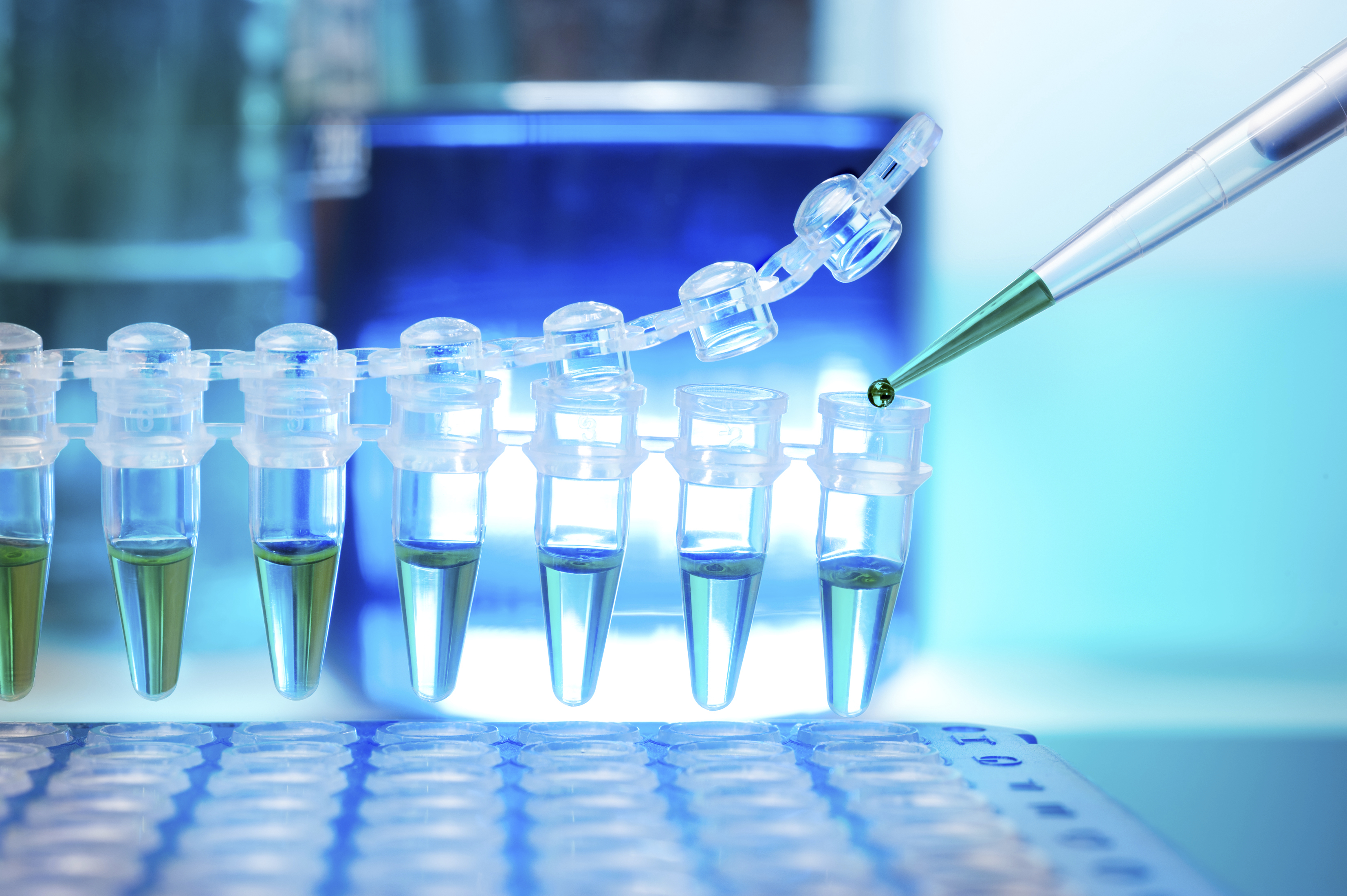 The Lautenberg Act will replace the outdated Toxic Substances Control Act (TSCA) enacted in 1976. Though there are some 80,000 untested chemicals in use in the U.S, the TSCA only banned or restricted five substances in 40 years, highlighting the outright failure of animal tests to protect human safety from dangerous chemical exposure.

“To find out whether a substance produces cancer or not on animals costs at least $1 million—that’s why we have so few substances tested at all,” said Dr.Thomas Hartung, the director of Johns Hopkins Center for Alternatives to Animal Testing in Baltimore.

While the new law will not ban chemical testing on animals, it is a first and crucial step towards modernizing the decades-old standard of costly, time-consuming, inefficient and terribly inhumane testing on animals.

The Lautenberg law requires that non-animal methods be considered before animal testing and also requires the EPA to establish a database of validated alternatives to animal tests and to update it as new methods become available.

“Writing this into law is one way to encourage the EPA to do and fund research that will increase alternative tests that are available,” said Dr. William Farland, a toxicologist and chair of the Society of Toxicology’s TSCA Task Force.

“It will encourage others to develop those types of [non-animal] tests, and will stimulate the idea that we’ll be able to get some of the answers we need without using whole animal tests,” said Dr. Farland. 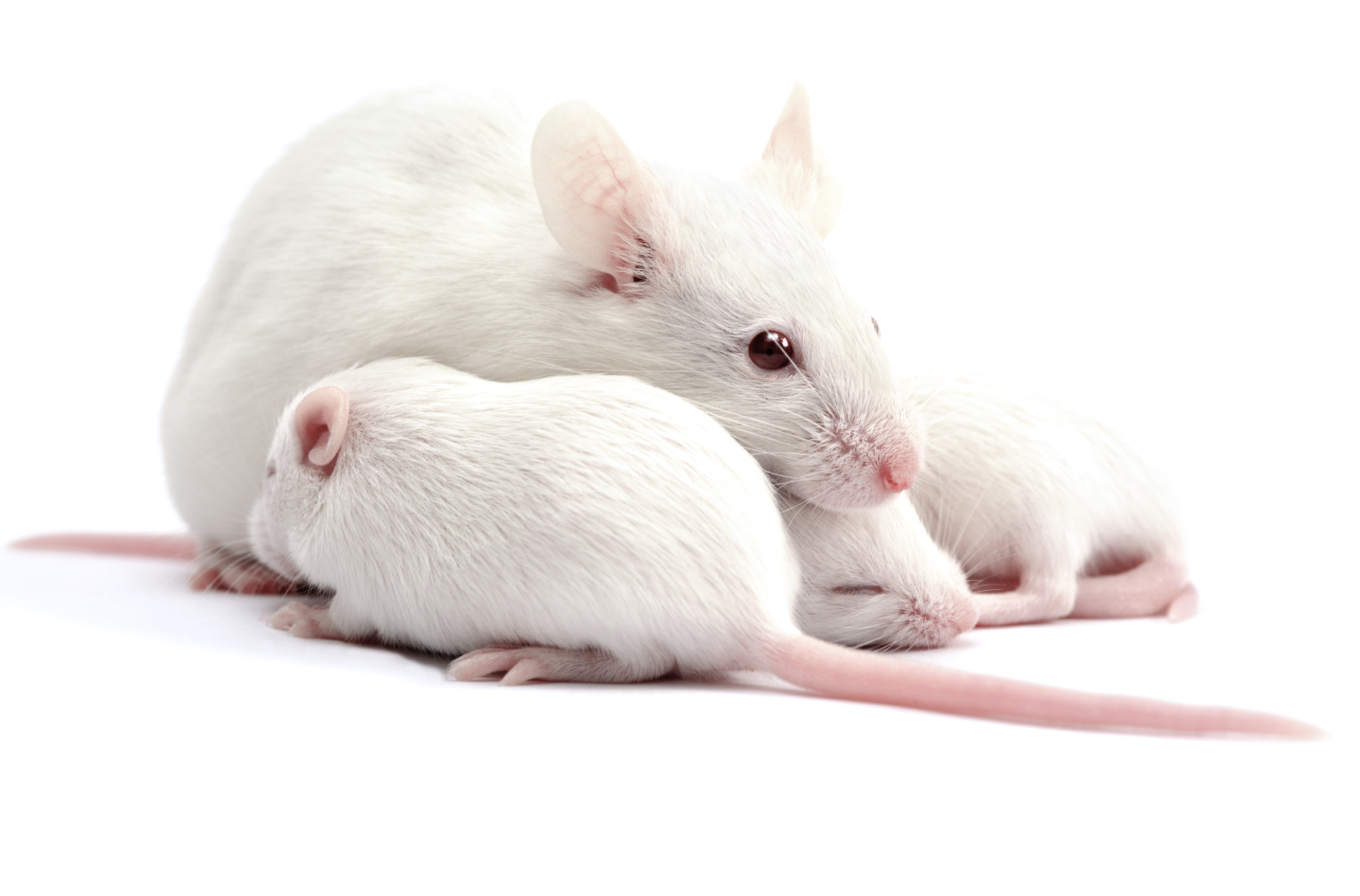 CAARE congratulates the animal protection community for its years of hard work to see this law enacted, and we are grateful to members of the public, like you, who have written and called legislators to support the bill. We look forward to this being the first of many more victories to end inhumane and outdated tests on animals.