The result of their efforts is a bill introduced in the U.S. Senate, The Personal Care Products Safety Act (S. 1014) that would give the Food and Drug Administration authority to require animal tests for cosmetics and cosmetic ingredients. The bill makes no provisions to mandate the use of non-animal methods. If passed, this will likely result in an increase in the number of animals used in cosmetics tests!

Contact  your U.S. Senators to oppose S. 1014! Tell them that safe products are best ensured by moving away from ineffective and cruel animal tests.

Polls show that 67% or more of Americans are opposed to testing products on animals. The Senate must represent the American public, not special interest groups who have financial reasons to perpetuate cruel and archaic tests on live animals.

The bill ignores increasingly efficient non-animal methods and information on the limitations of animal tests to ensure human safety.

It goes against the global trend by more than 30 countries – including England, France, Germany, Spain, Italy, Israel, India, Norway and New Zealand – that have completely banned the use of animals to test cosmetics and cosmetic ingredients. 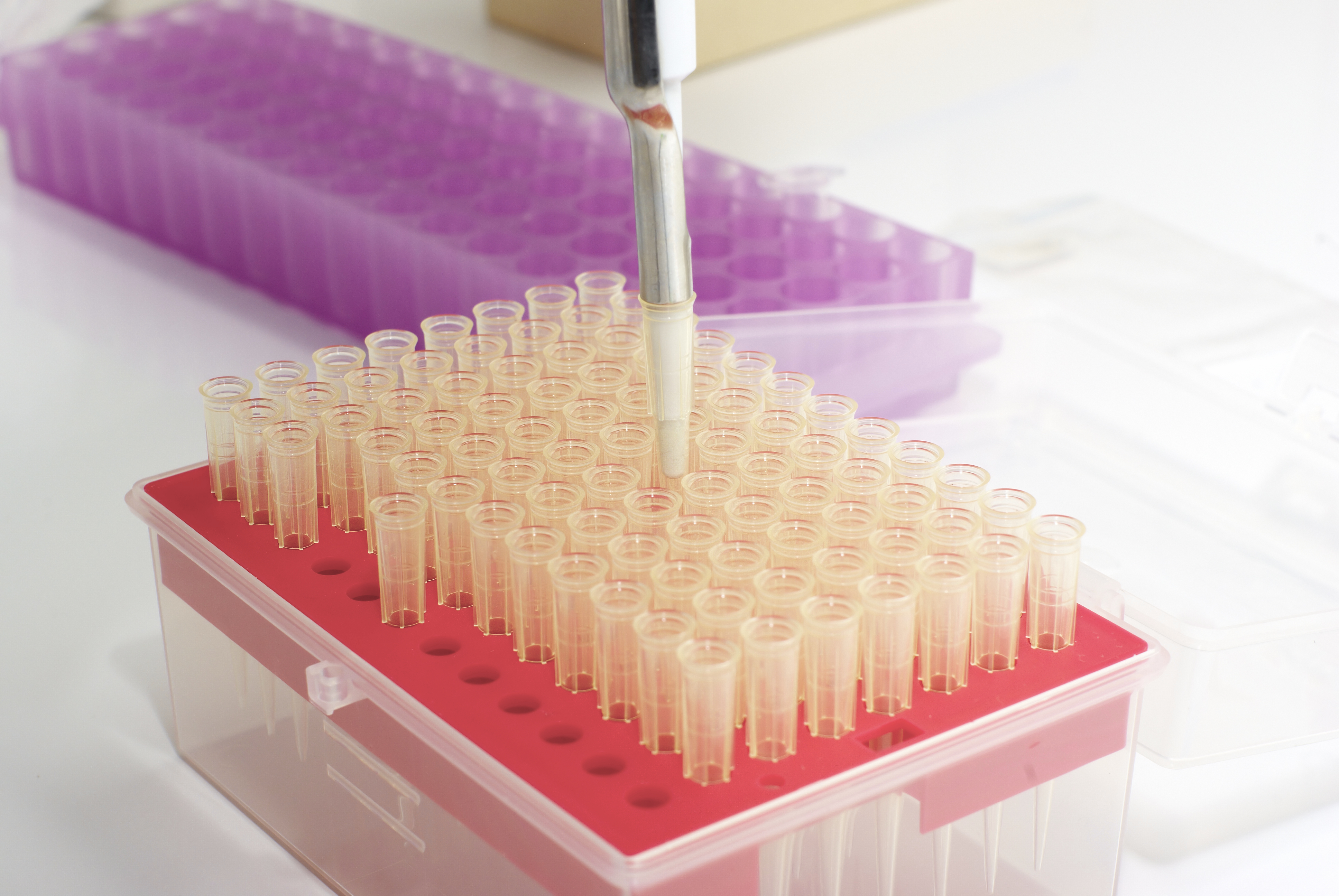 It is economically, scientifically and ethically imperative that the U.S. align itself with the highest international standards by passing legislation to prohibit cosmetics tests on animals.

Please contact your Senators today to oppose S.1014 unless it incorporates language requiring manufacturers to use human-relevant, non-animal testing and bans the testing of cosmetics on animals.

If enacted without changes to protect animals, S.1014 will likely increase the suffering and deaths of countless animals in inexcusable animal tests. 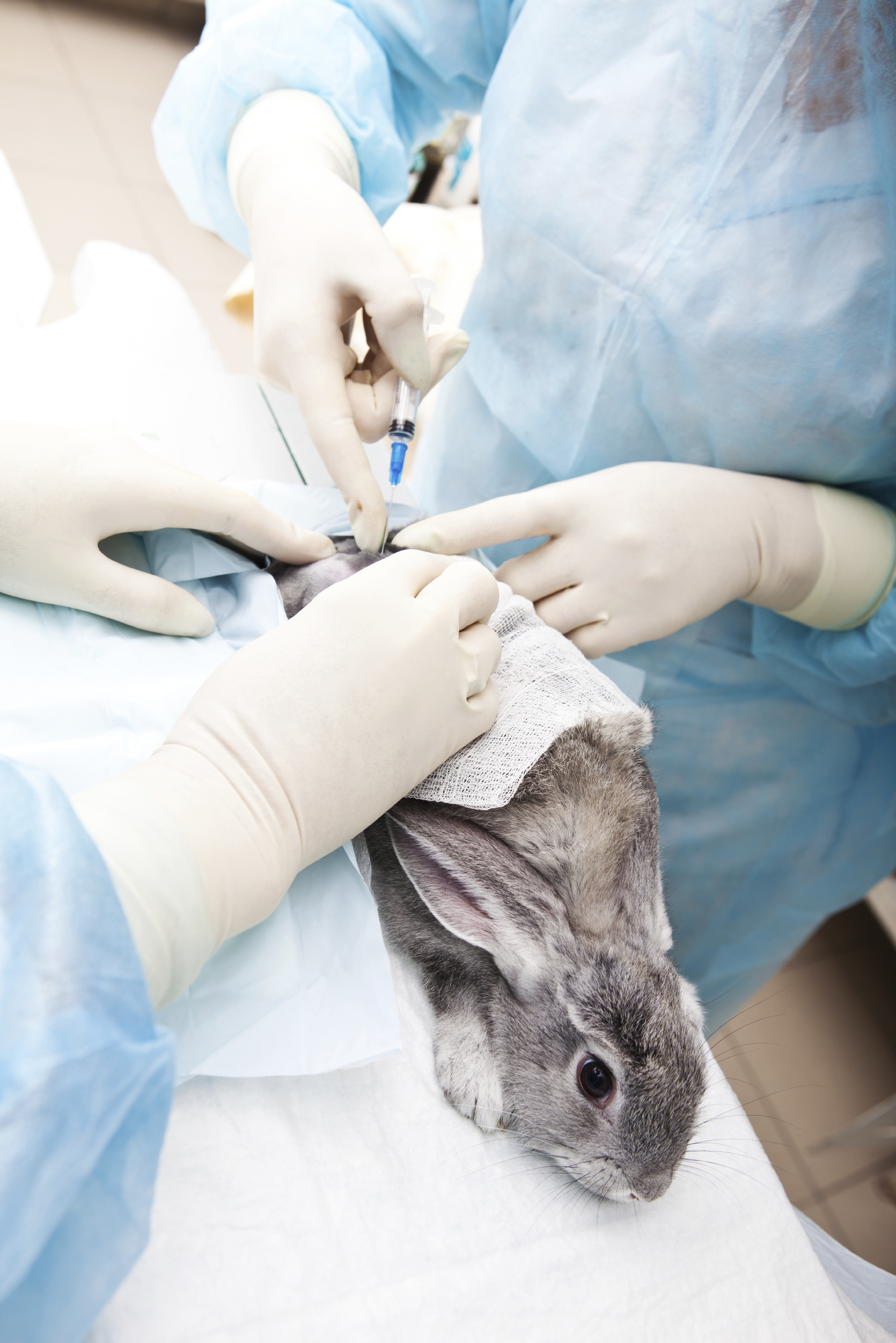 We can’t let that happen! Thank you for taking action today.

P.S. – Please sign and share CAARE’s petition on MoveOn.org to ask Congress to ban cosmetics tests on animals. A bill has been introduced in the House on June 23, but there is still no bill in the Senate. Both bills will need widespread support to pass.