Vaccines for COVID-19 have been developed and made accessible to the public in record time with less animal testing than ever before, yet primate experimenters are sounding a false alarm about a monkey shortage for vaccine research. Last week a prominent article ran on the front page of the New York Times business section, perpetuating a falsehood that has been circulating in the media for months.

Those who are making a profit from experimenting on monkeys are claiming that a supposed shortage of monkeys hampered COVID-19 vaccine development and that future vaccine development is threatened unless the U.S. can stockpile primates for future use. 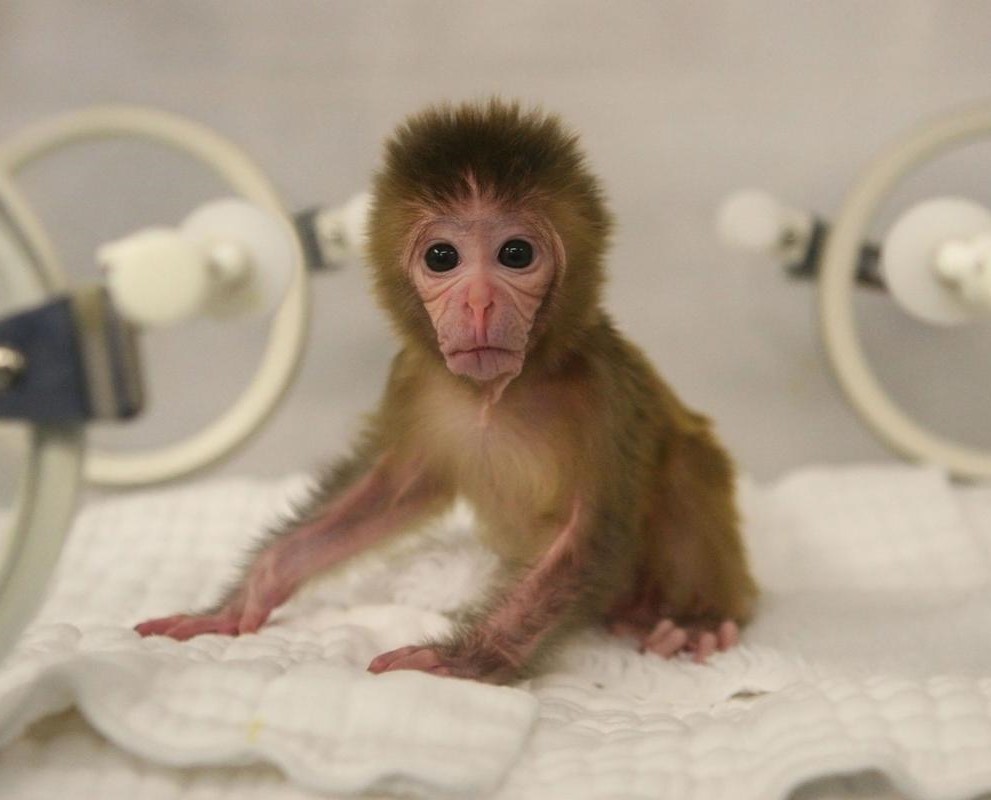 The truth is COVID-19 vaccines were developed faster than ever because pharmaceutical companies skipped nonessential animal experiments, carrying out the minimum required by law.

Animal trials are widely regarded as inferior to human trials. As biotechnology company Emulate, Inc. points out, “Beyond the obvious ethical concerns, animal testing has severe limitations in effectiveness, particularly for today’s novel biologic drugs and vaccines. Monkeys are not always capable of replicating human disease processes or drug response.” 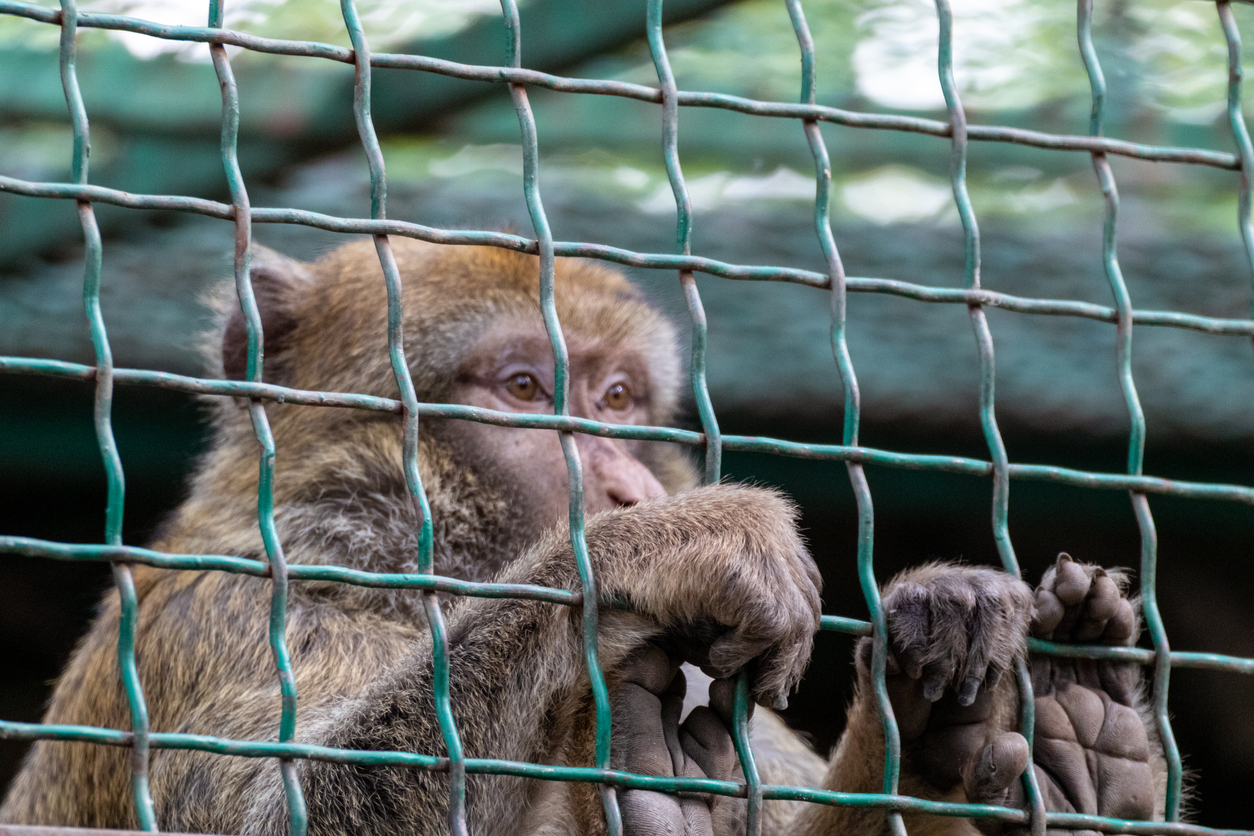 Key vaccine developers, Pfizer and Moderna, limited animal trials as much as possible noting that mRNA vaccines do not work the same in animals as they do in humans. When clinical trials started ahead of the usual rounds of animal tests, Tal Zaks, chief medical officer at Moderna told reporters, “I don’t think proving this in an animal model is on the critical path to getting this to a clinical trial.” 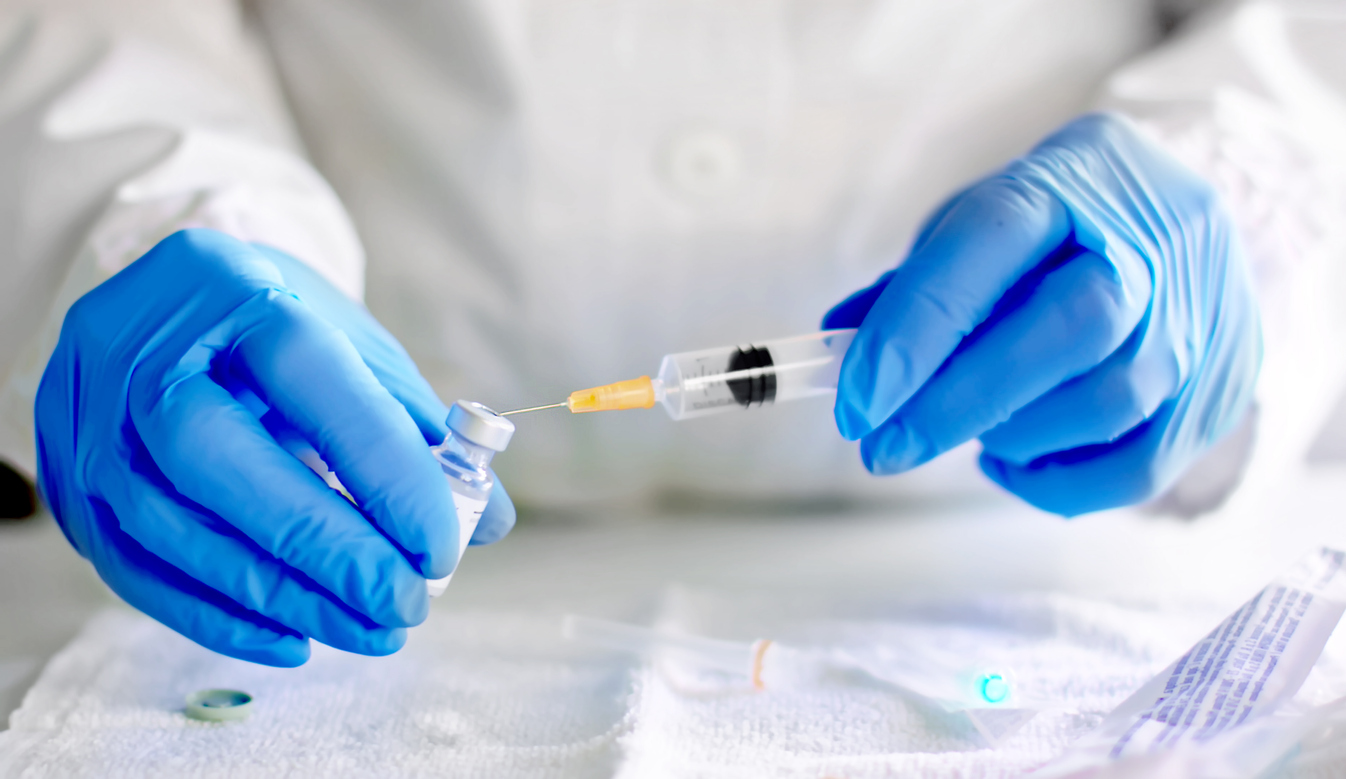 Monkey exploiters claim that 25,000 primates were used in research in the U.S. with none to spare.  However, the U.S. Department of Agriculture (USDA), reports for 2018, the most recent year that data is available, that 70,797 monkeys were used in research and testing. USDA records confirm that another 35,221 monkeys were held in reserve for research and testing, bringing the total number of primates available for experimentation to 106,018.

The fact is that monkey exploiters are frantically peddling their dying industry, fanning the fumes by spinning a self-serving crisis that doesn’t exist. 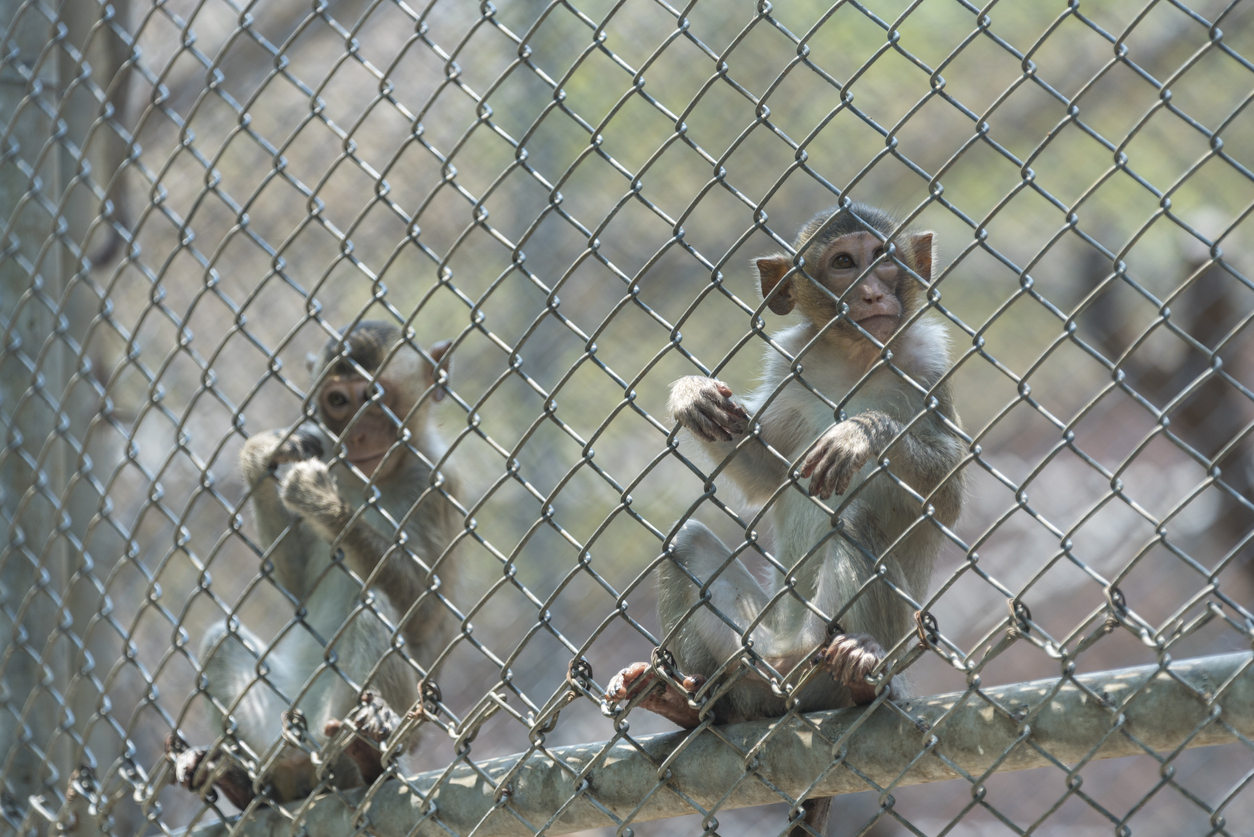 Pharmaceutical companies are not asking for more monkeys.  Rather, they are utilizing superior alternatives that are far more relevant to human physiology. In the development of COVID-19 vaccines without monkeys or other animals, scientists have utilized organoids, organ chips, computers and in silico trials, to name just a few. These technologies have been instrumental in getting safe, effective vaccines to market a decade or more sooner than all previous vaccines. 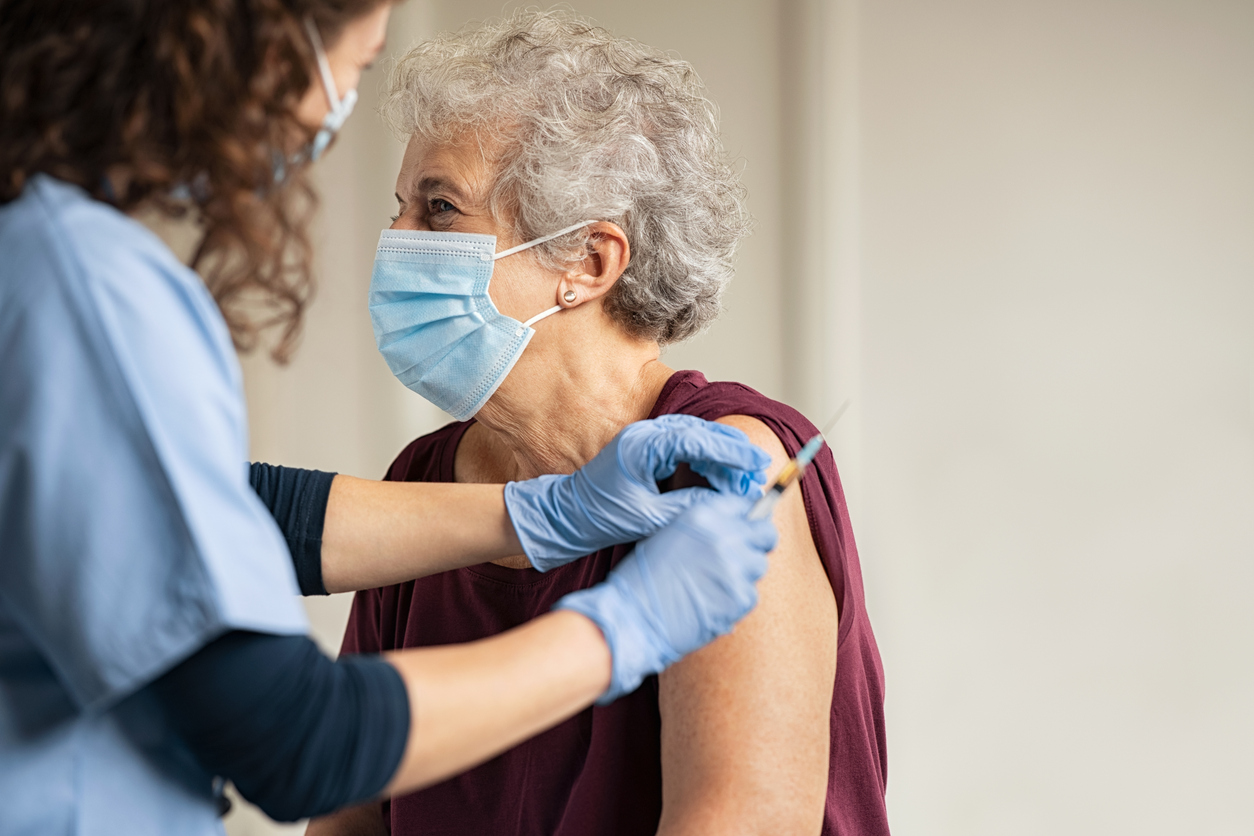 Recent vaccine development has highlighted how science needs to shift away from outdated and inhumane animal tests and embrace human-relevant technologies. Monkey experimenters and their cohorts are desperately trying to promote a myth that, if taken seriously, will bring about immense harm to not only sensitive and intelligent monkeys, but also to human health and scientific advancement. 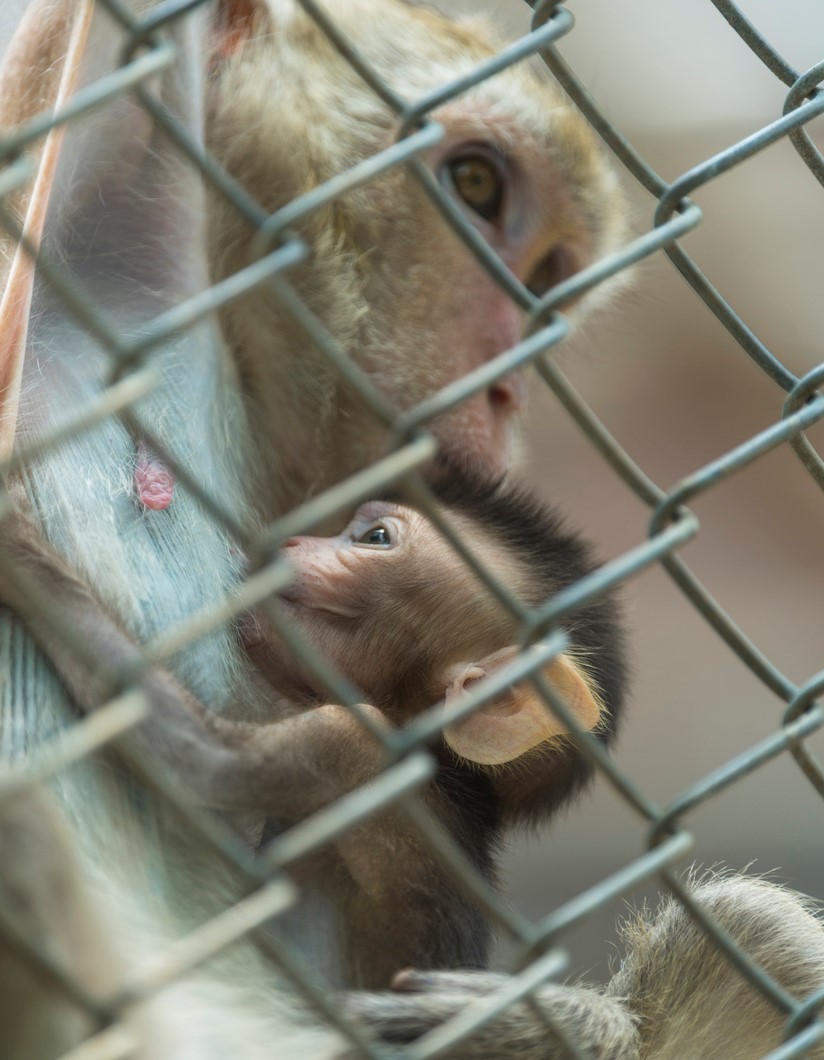