Merck & Co., one of the world’s largest pharmaceutical companies, is teaming up with Organovo, a U.S. biotech firm specializing in manufacturing 3D printed tissues from human cells. The result, according to Organovo’s website, is “structurally and functionally accurate bioprinted human tissue models.”

The collaboration will allow Merck to utilize Organovo’s exVive3D Human Liver Tissue service, which has the potential to replace the use of animals in assessing liver toxicity for drug development. Initially Merck will use the 3D Liver model as a supplement to animal tests, but may use it to replace them over time. 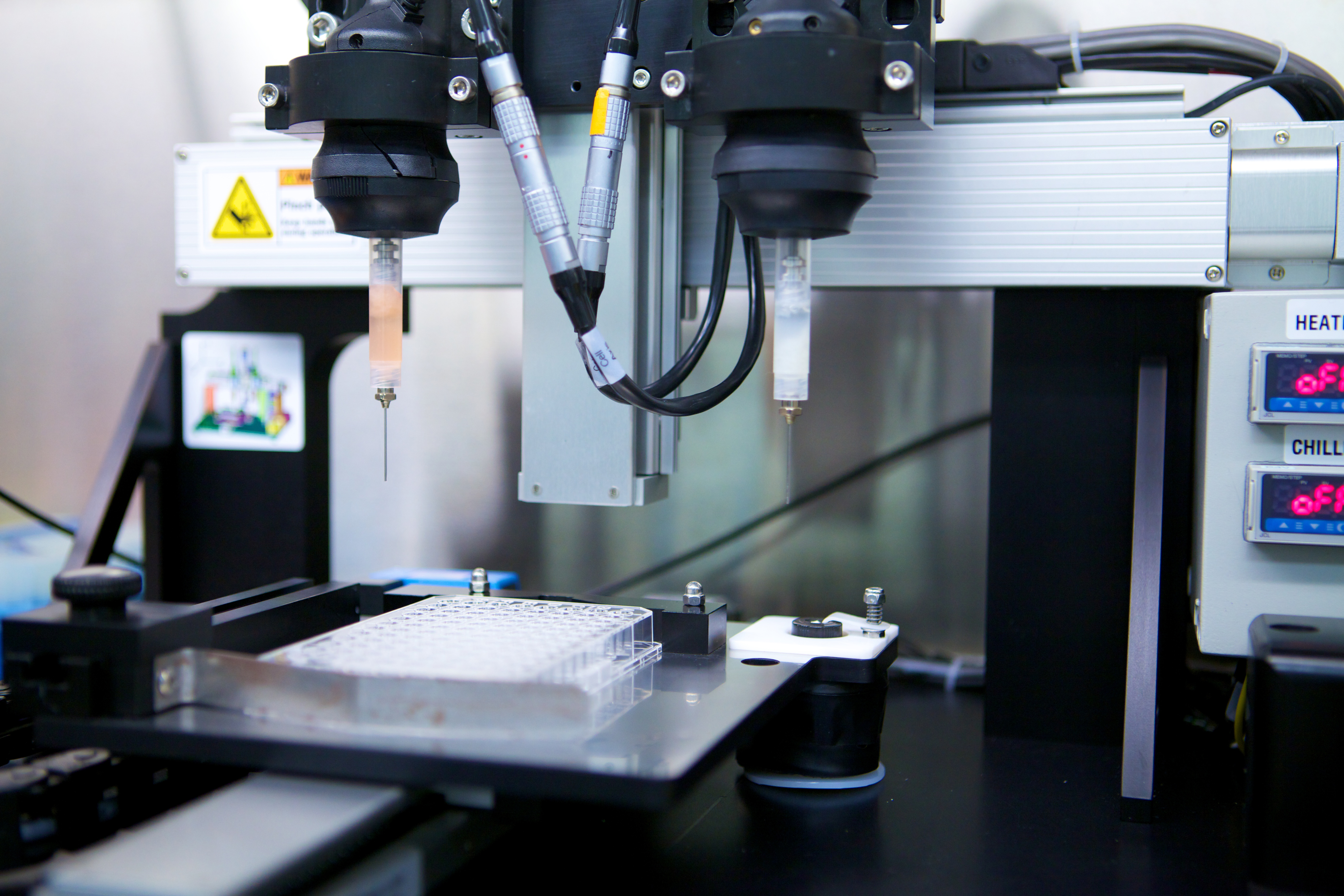 The Organovo liver model is composed of three different types of liver cells, as found in the normal human liver. The 3D bioprinting process allows the cells to use their innate abilities to align into a matrix, mimicking the natural architecture of the liver. This promotes the production of critical liver products, such as cholesterol, albumin and cytochrome P450, each of which plays an essential role in drug metabolism. 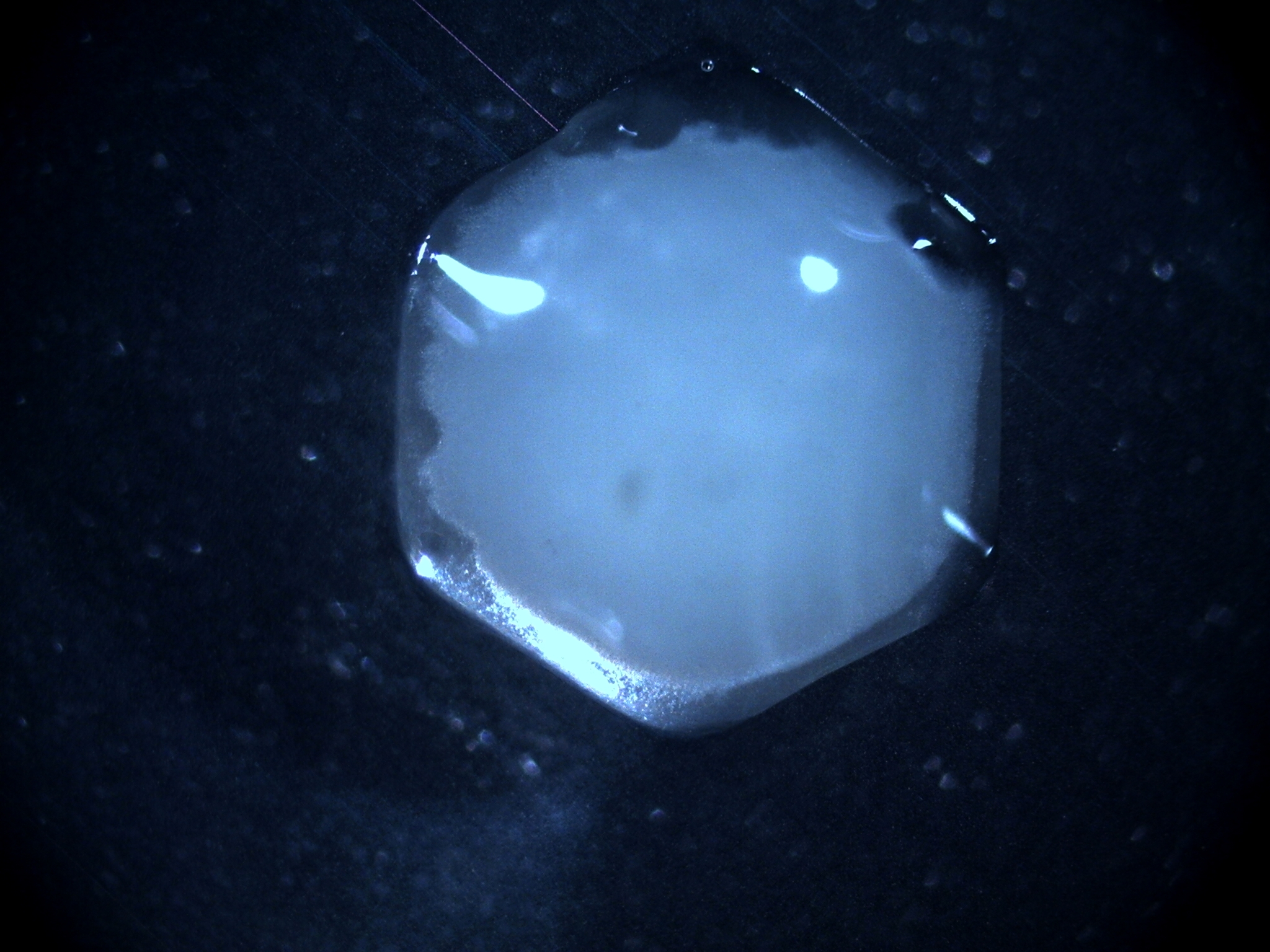 Able to perform for up to 40 days, the Organovo liver model can study chronic as well as acute side effects. These characteristics are not seen in traditional 2D cell cultures.

In August 2014, Organovo released information demonstrating that its tissue system was able to predict liver toxicity where animal tests had failed. Organovo’s 3D liver model was used to test a drug that had been deemed safe based on standard pre-clinical studies, including animal tests, but was later shown to be toxic after being given to patients in a clinical trial. The Organovo 3D Liver model detected the toxic effect – a critical advantage over the standard cultures and animal tests.

The 3D bioprinted liver model has the enormous potential to enhance drug safety by reducing side effects in humans that turn up in late-stage clinical trials. It also promises to reduce the time and cost burden of drug production and, over time, remove reliance on animals. 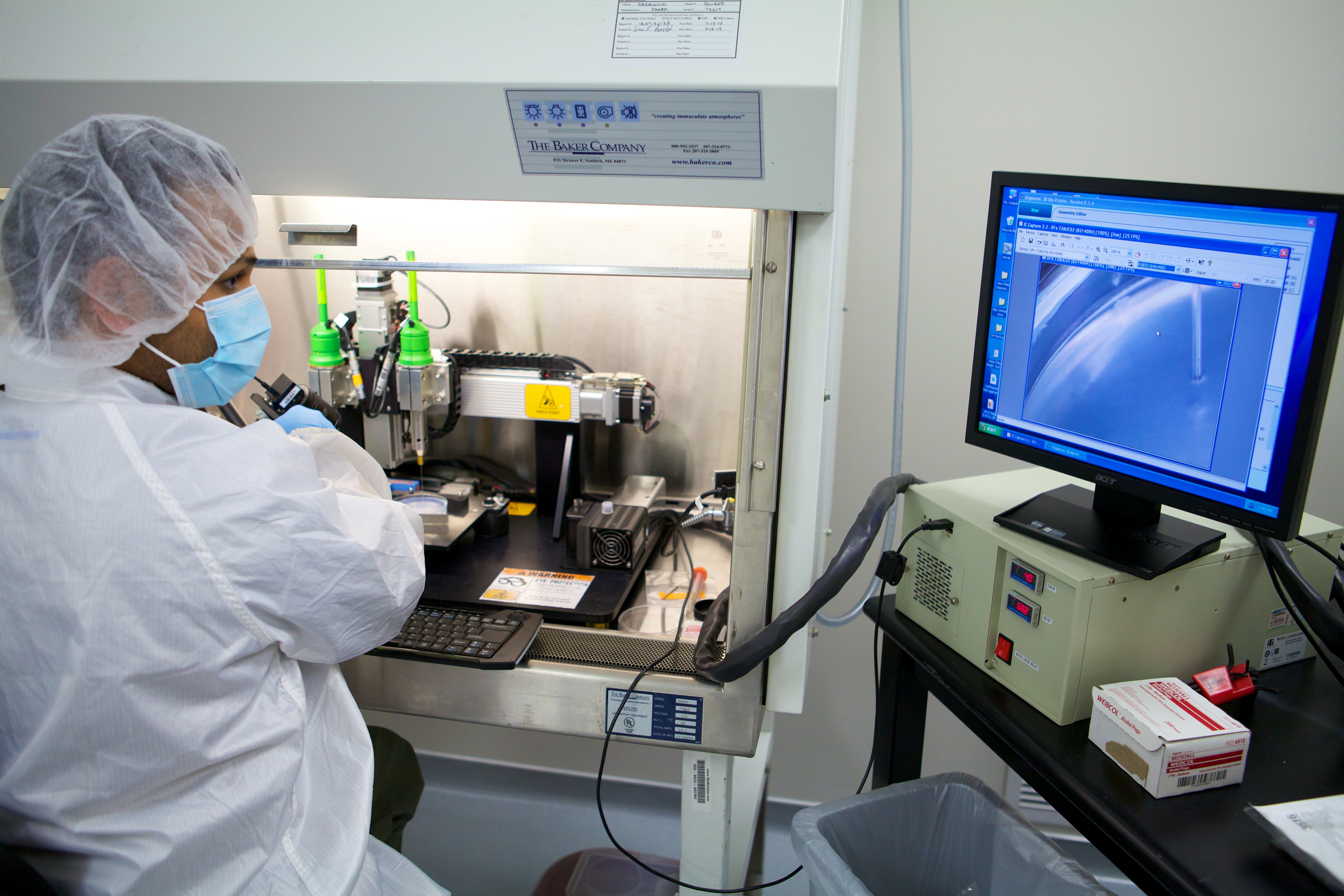 One of Organovo's tissue engineers oversees
the construction of a vascular tissue construct
on the Novogen MMX Bioprinter®. (Courtesy Organovo).

The potential for this development to help humans and animals does not stop there. Organovo is exploring the therapeutic use of engineered human tissue, including building tissues for regenerative medicine and transplantation. Although not a reality yet, the prospects for this technology to develop living human tissue to treat a variety of diseases appear huge, potentially changing the face of medicine, all without the use of animals. 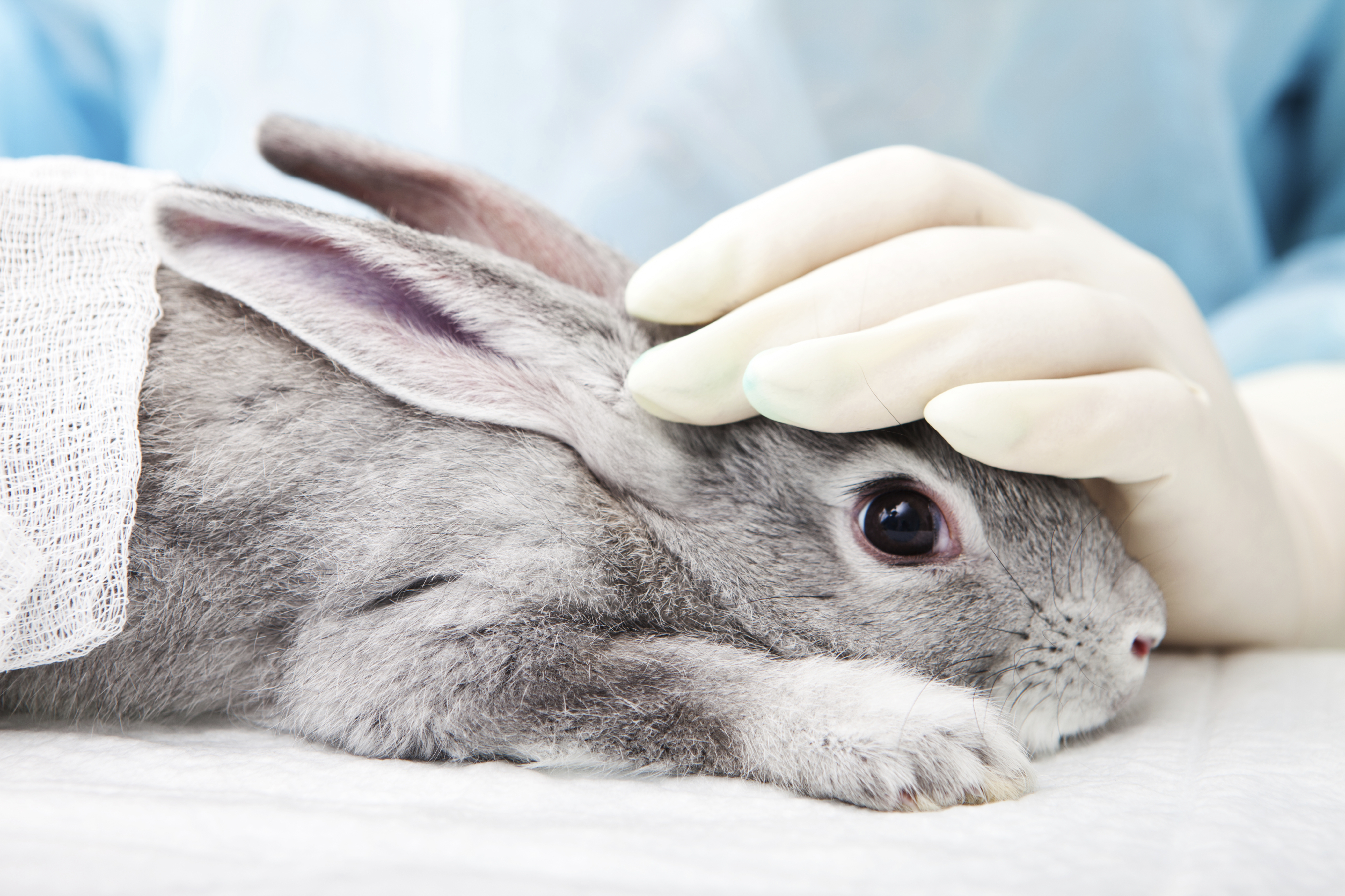