Getting life-saving therapeutics to patients faster

At the heart of the wave of new technologies to replace animals in research are the biotech companies utilizing modern scientific methods that are fundamentally human, and not derived from animals.

CAARE recently connected with Dr. Jo Varshney, CEO and founder of VeriSIM Life. She established her company to solve the critical bottleneck in getting life-saving therapeutics from development to patients, a problem that is largely due to poor translatability from animal tests. 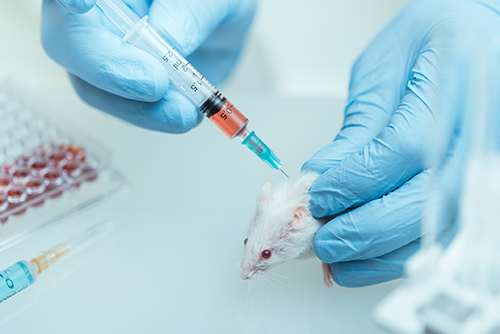 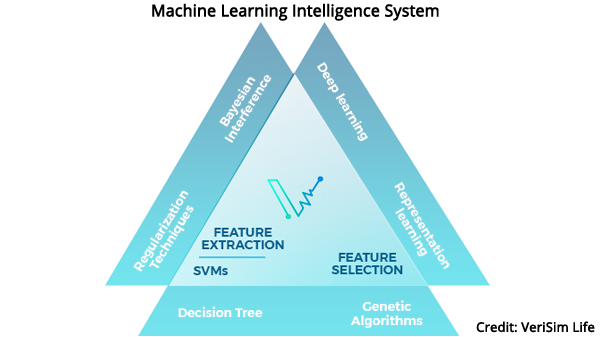 VeriSIM’s platform simulates drug interactions within the entire body every one hundredth of a second to obtain critical drug information such as organ-based toxicities, drug metabolism and drug interactions without a single animal experiment. The product is already being implemented and tested by scientists who recognize the value in getting the right drugs to patients quicker and with minimal animal testing.

Scientists, health clinicians and the public alike are increasingly aware that the average time to develop a potentially life-saving drug therapy is estimated to take 10-15 years and cost over $2 billion dollars for each FDA-approved drug.

Even as a child, Dr. Varshney had a fierce passion for applying technology to unsolved problems in healthcare. Learning computer programming at age 8, she began to formulate the idea that the most challenging problems could be overcome by the fusion of expertise across disciplines.

Dr. Varshney applied this integrative approach during her early career as a veterinarian, and later as a PhD researcher in comparative oncology and computer science. However, she quickly found herself frustrated with the slow pace of innovation and the seemingly endless timelines to develop new therapeutics entering the market.

One of the largest, highly inaccurate, and most expensive bottlenecks in the drug development process is animal testing. This FDA-mandated stage is required before a drug can be considered for human trials, yet a staggering 92% of all compounds that pass animal safety tests ultimately fail to achieve FDA approval. 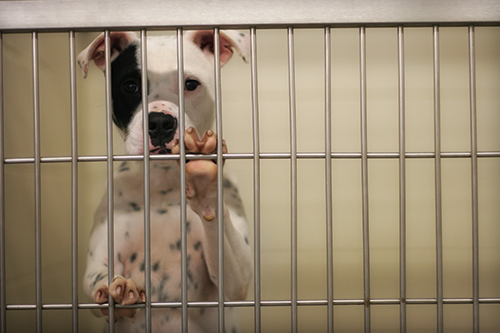 CAARE applauds the vision of scientists like Jo Varshney and the work of companies like VeriSim Life, whose mission aligns with our own to promote superior human-based science that can surpass painful and flawed experiments on animals. 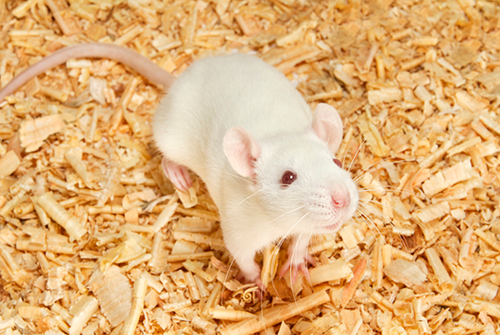