Sign the letter asking the U.S. House Committee on Agriculture to put a stop to the "easy care" lamb experiments by USDA!

“The newborn lamb lay alone in the grass, bleating feebly, abandoned by a mother far out of earshot. As dusk neared and cold gusts heralded a hailstorm, it seemed unlikely that the animal would survive the night. It was certain that no one would come to its rescue.”

And no one did. The newborn lamb died slowly and painfully from starvation and exposure. 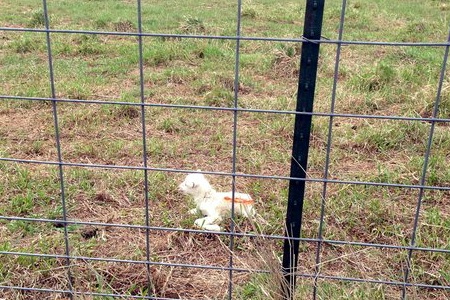 A lamb abandoned by his mother at the USMARC.
Credit: Michael Moss/The New York Times

The tragic scenario described above is an excerpt from a New York Times exposé in January of shocking experiments taking place on animals at the U.S. Meat Animal Research Center (MARC) in Nebraska.

These callous experiments, which began in 2004, have killed hundreds of lambs to determine if newborn lambs can be raised with a bare minimum of cost, resources and effort to maximize profits for the meat industry.

The experiment purportedly tests whether the mothers will respond to their babies in distress, but makes no effort to intervene on the newborns’ behalf if they encounter problems. Rather than provide these defenseless animals with proper shelter and oversight, the staff is instructed to leave them unattended in open fields to fend for fend for themselves.

One-third or more of the lambs die from exposure, starvation, pneumonia, or are killed by coyotes.

According to the Times, a veterinary student was instructed to gather up the dead lambs in the field but to ignore the rest. As a result of this taxpayer-funded callousness, 110 lambs died during one hailstorm.

The “easy care” sheep project, as it called by the MARC, is just one of many horrific research projects carried out there with the goal to maximize profits for meat production, sparing no expense in animal suffering and distress.

Public outrage garnered by the New York Times exposé was sufficient to call attention to the horrifying atrocities at the MARC. As a result, an independent panel conducted a review of the MARC animal research and found severe deficiencies in oversight and training.

Disturbingly, even after the negative outcry, the “easy care” lamb research has been allowed to continue for at least four more years.

In June, the House Agriculture Appropriations Subcommittee proposed cutting funding for the Agricultural Research Service of USDA by five percent, unless ARS, which includes the MARC, can certify in writing that improvements, such as a proper oversight for animal care and record-keeping, have been implemented. 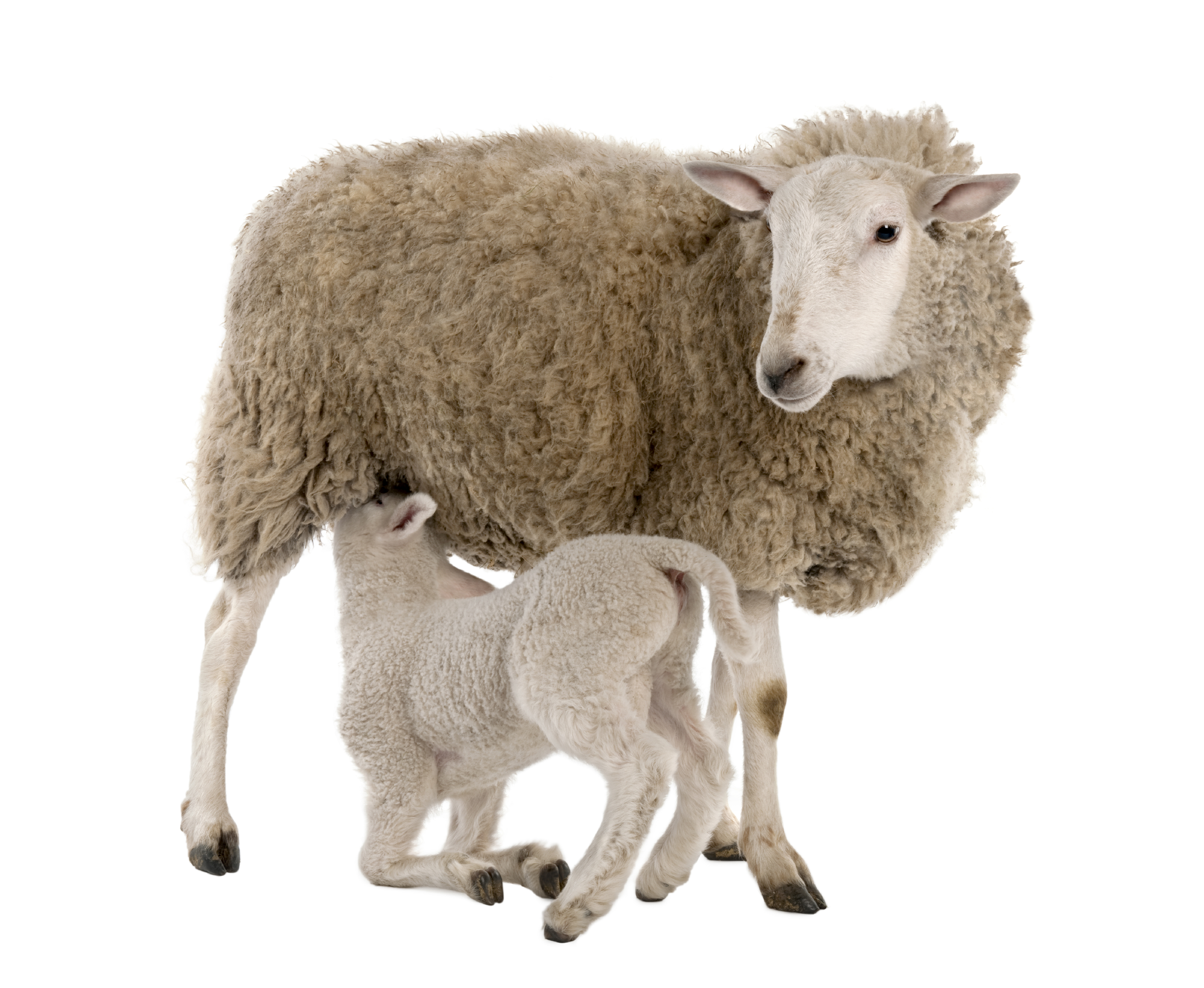 Please use the form above to send a letter thanking the Committee for acting to protect animals at the MARC and ask that the easy care lamb research be permanently ended. No animal should be allowed to die a horrible death due to taxpayer-funded abandonment.

And if you have not done so yet, please also sign the letter to Agriculture Secretary Tom Vilsack, calling for an end to this cruel lamb research.