In an unprecedented event, the European Parliament held a hearing last week to consider an initiative calling for an end to research on animals in the EU.

In the European Union (EU) citizens must be given a hearing by Ministers of the European Parliament (MEPs) if they obtain one million or more signatures on a petition.

The initiative (ECI(2012)000007), was granted following 1.2 million signatures gathered to support the following proposal: “We urge the European Commission to abrogate directive 2010/63/EU on the protection of animals used for scientific purposes and to present a new proposal that does away with animal experimentation and instead makes compulsory the use - in biomedical and toxicological research - of data directly relevant for the human species.”

Ray Greek, MD, president of Americans for Medical Advancement, and scientific advisor for CAARE, was chosen by the EU to testify on behalf of the initiative. Dr. Greek is a noted authority on the use of animals in research, having lectured widely and written many books, articles, and over 20 peer-reviewed scientific publications critiquing the animal model. 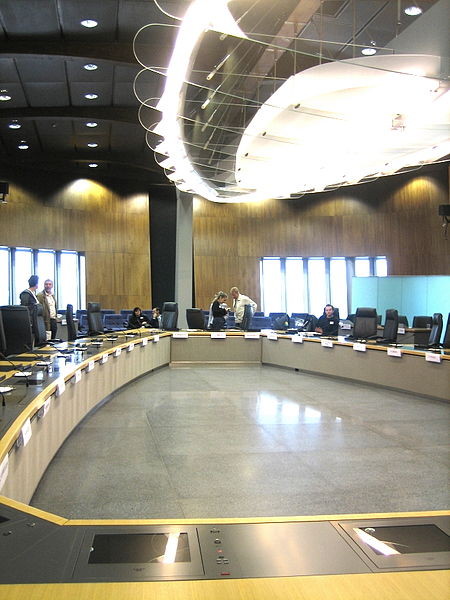 On May 11, 2015, I testified at a hearing of the Agricultural Committee of the European Parliament regarding vivisection. This proposal was unique in that it stated outright that animal models were not directly relevant to humans.

Despite an overall consensus in Pharma and biomedical science that animals lack predictive value for human response to drugs and disease, most animal experimenters still tout animal models as having predictive value. But evolution and complexity science demonstrate that this can never be the case.

Animals and humans are complex biological systems. We have evolved over millions of years to have very specific characteristics. In addition, living organisms are adaptive systems - not static. They constantly respond to nuances in the environment, and within their own bodies.

Each complex system of a single animal is comprised of hundreds of thousands or even millions of biological interactions. The likelihood of two species modeling one another for response to drugs and disease – reliably and predictably – is nil. 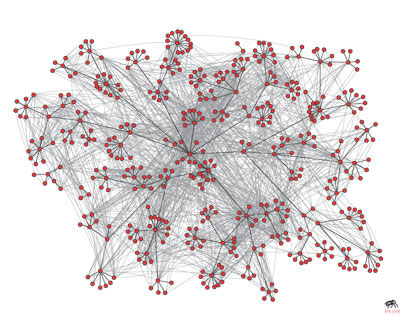 I was originally told I would have 16 minutes to speak but my time was cut short by the MEP in charge of the hearing. This was serious breach of protocol and, in my opinion, indicative of how the ECI in general was handled by the EU Agricultural Committee.

It is impossible to communicate complicated science in 10 or even 16 minutes. But I did present facts that the MEPs found new and compelling, leading some to rethink their position.

I believe this hearing will go down in history as a new beginning for anti-vivisection. I am honored to have been a part of the event. The people responsible for the ECI are working on a new forum at the EU, one that will have scientist-judges who could truly ascertain the merits of scientific arguments. If such a panel and conference can be achieved, this could signal the end of vivisection.”

A video of Dr. Greek’s comments can be viewed here. His presentation begins at about 44 minutes and his comments on questions at about 1 hour 23 minutes. Many other people also testified and addressed questions in the over 3 hour hearing.

CAARE applauds the work of the many people in the EU who worked diligently to promote the initiative. Achieving over one million signatures requires a monumental effort by many people working together. And it demonstrates the power of the caring public to speak out on behalf of animals.

We believe this is a turning point for a serious re-examination of animals used in research, one that will have ramifications around the world.