Despite a number of hopeful signs that the Environmental Protection Agency (EPA) is implementing new policies and procedures to reduce and replace animals in chemical safety tests, the reality is just the opposite.

A recent analysis conducted by PETA and the Physicians Committee for Responsible Medicine showed a dramatic ten-fold increase in the use of animals for EPA toxicity tests in 2017. 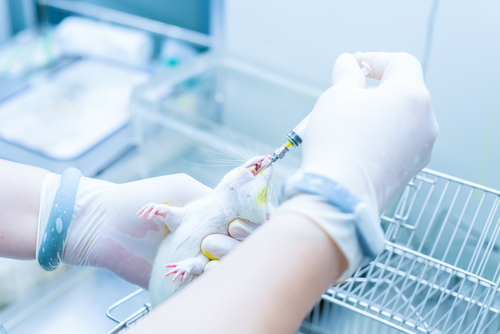 This goes against a series of announcements from the EPA that indicated efforts were underway to reduce animal use.

On January 30, 2018 The National Toxicology Program announced its Strategic Roadmap to outline a comprehensive framework for carrying out safety testing of drugs and chemicals while reducing the use of animals.  The Strategic Roadmap was the result of a collaboration of sixteen federal agencies, including the EPA.

In March, the EPA released its draft strategy to detail how it intends to comply with the 2016 Frank R. Lautenberg Chemical Safety for the 21st Century Act. The Act requires the EPA to develop a strategy to promote alternatives to the use of animals. 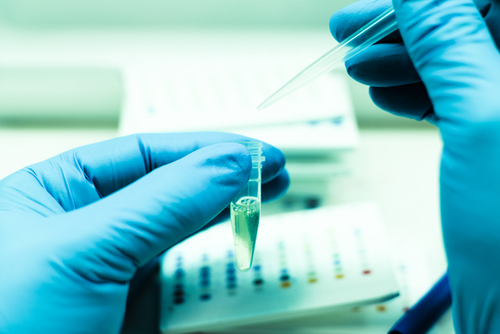 But that language is now gone from the current version of the draft, and the latest information demonstrates a stunning ten-fold increase in the EPA’s use of animals in 2017. 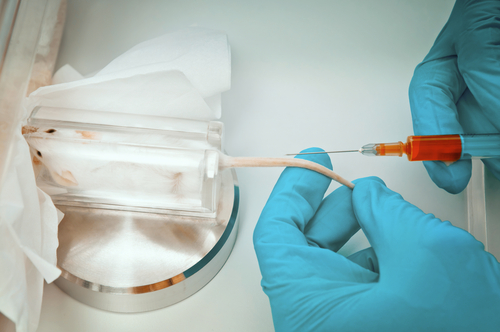 That is outrageous and downright unacceptable.

Please immediately submit your comments to the EPA regarding its draft strategy for complying with the Lautenberg Act. The deadline to submit comments is midnight on May 11, 2018. You may cut and paste the following text or use your wording. Please keep all comments polite.

I was shocked and appalled to learn that EPA animal use has increased ten-fold in 2017. The EPA has been mandated under the Lautenberg Chemical Safety Act to develop a strategy to reduce animal use, but this increase demonstrates an egregious abandonment of your responsibility under the law. Moreover, I’m disappointed that the EPA has removed language from a prior draft strategy that declared a goal of eventually eliminating animal tests. This is not only a reasonable goal, but a necessary one, given the superior and cost-effective alternatives to animal tests. Please immediately conduct an internal investigation to correct problems that have led to the EPA’s dramatic increase in animal use and show a true willingness to abide by the Lautenberg Act and Strategic Roadmap.

Animals need more than empty promises and meaningless reports, and the tax-paying public must demand it. Please submit your comments by May 11, 2018. 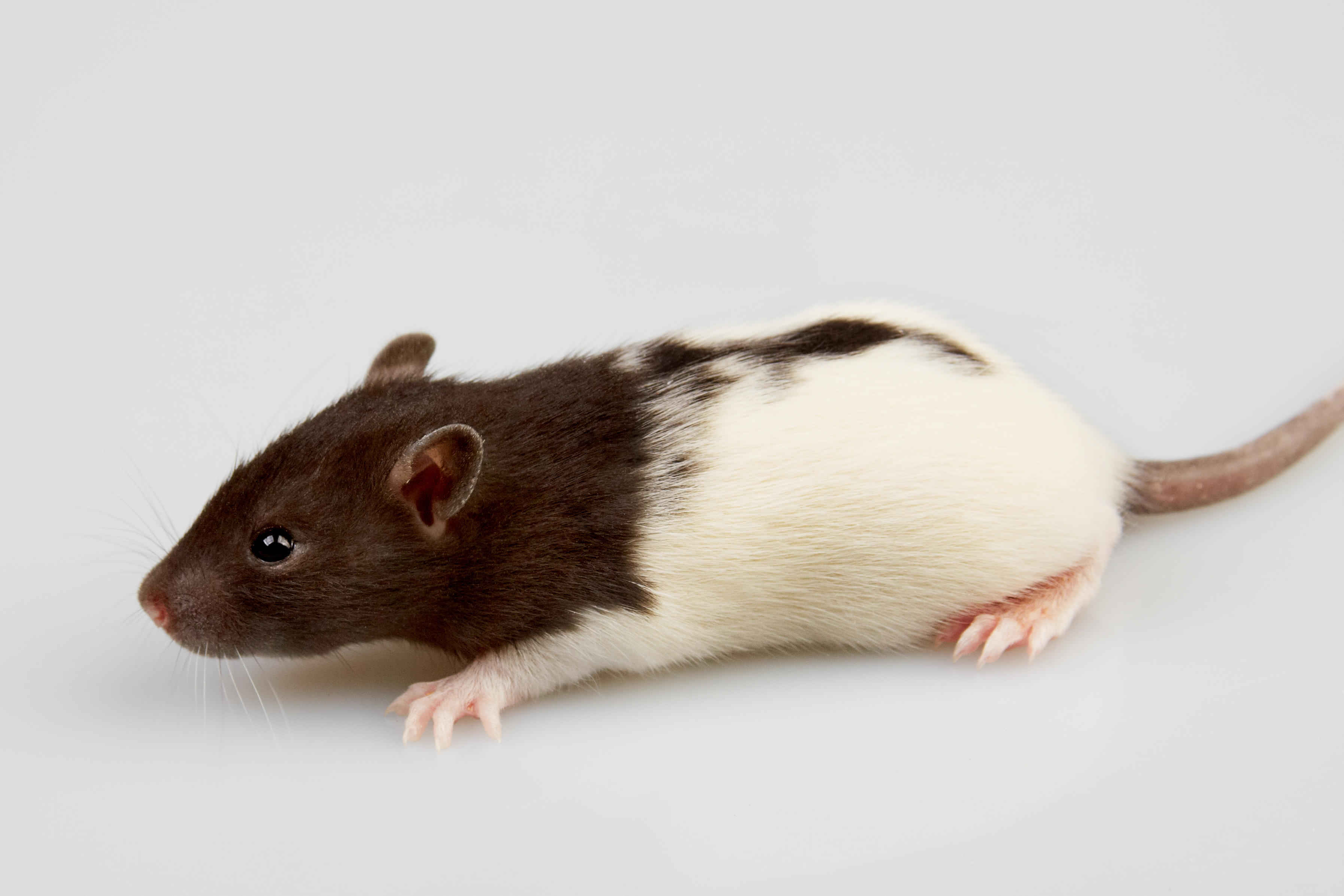