News from CAARE Feb. 2021: Moving research into the 21st Century

We’re now into the second decade of the twenty-first century, but the state of modern biomedical and drug discovery is still heavily dependent on animal experiments, a technology that’s well over three-quarters of a century old.

A tangible analogy is how the phone you’re currently using employs far more advanced computer technology than the Apollo missions of the 1960s. And yet — as if stuck in some cruel time warp as old as the early space program itself — over a hundred million animals are made to suffer and die in labs each year because of an outdated mindset that considers experimenting on sentient creatures an acceptable practice, even when those doing the work readily admit its translational success to human medicine hovers around 5%.

Take a moment to consider the level of trust we would have in a hospital, an airline or a financial institution that failed 95% of the time. Add the complete disregard for countless living beings who would otherwise be living freely in nature or as loving companions, and you have a window into the enormous travesty that is the result.

I founded CAARE to expose this travesty, and to fight to remedy it. Legislation introduced by CAARE last year, The Humane Research and Testing Act, would take crucial steps to move away from dependence on animal research by creating a separate center under NIH to fund and promote animal-free research.

The bill is slated to be reintroduced soon, and CAARE will work hard to advance it while keeping you posted on how you can lend your voice and show your support. 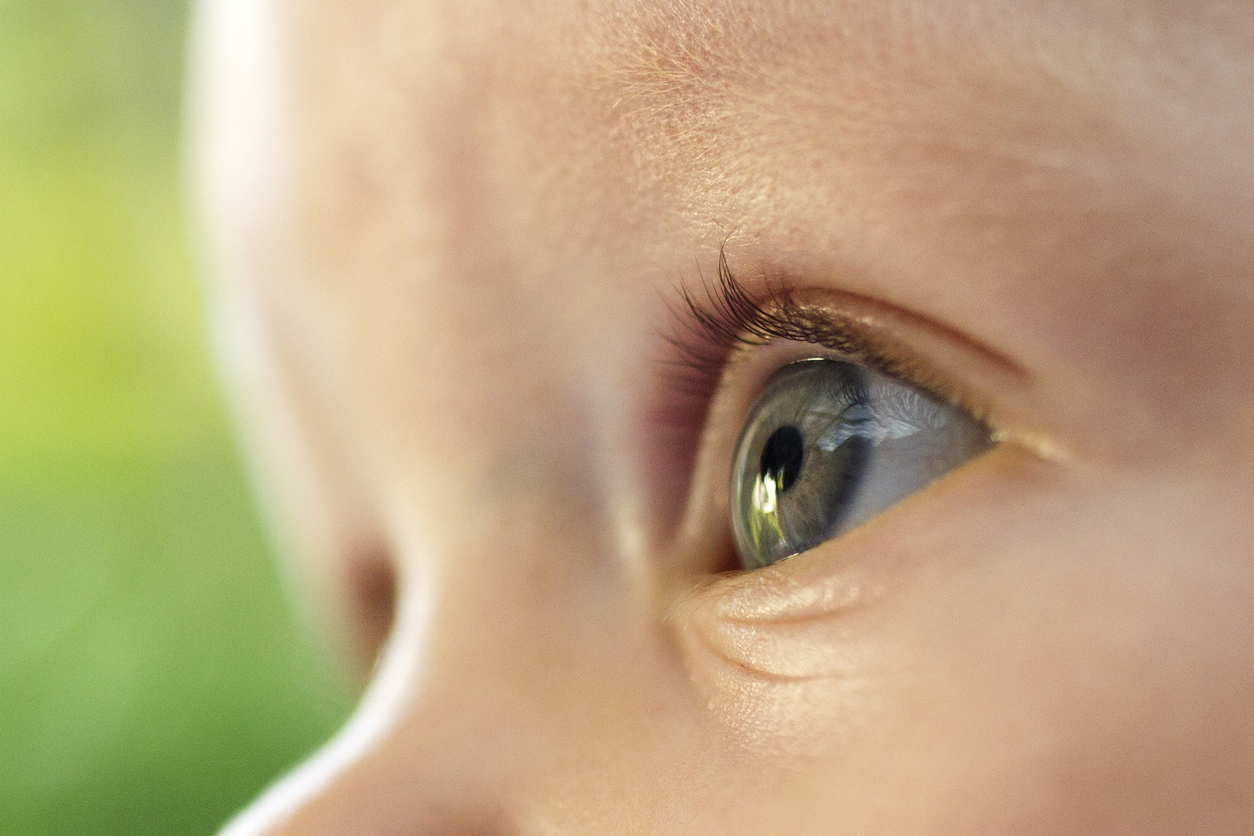 Leber congenital amaurosis is a rare genetic disease that causes blindness in children. Rather than using flawed and cruel methods that blind animals, scientists developed retinal organoids, or miniature retina-like structures made from cells of patients and their unaffected family members. They found that gene augmentation (adding an extra copy of the normal gene) indicated improved vision in the afflicted organoids, opening the door to new gene therapies. 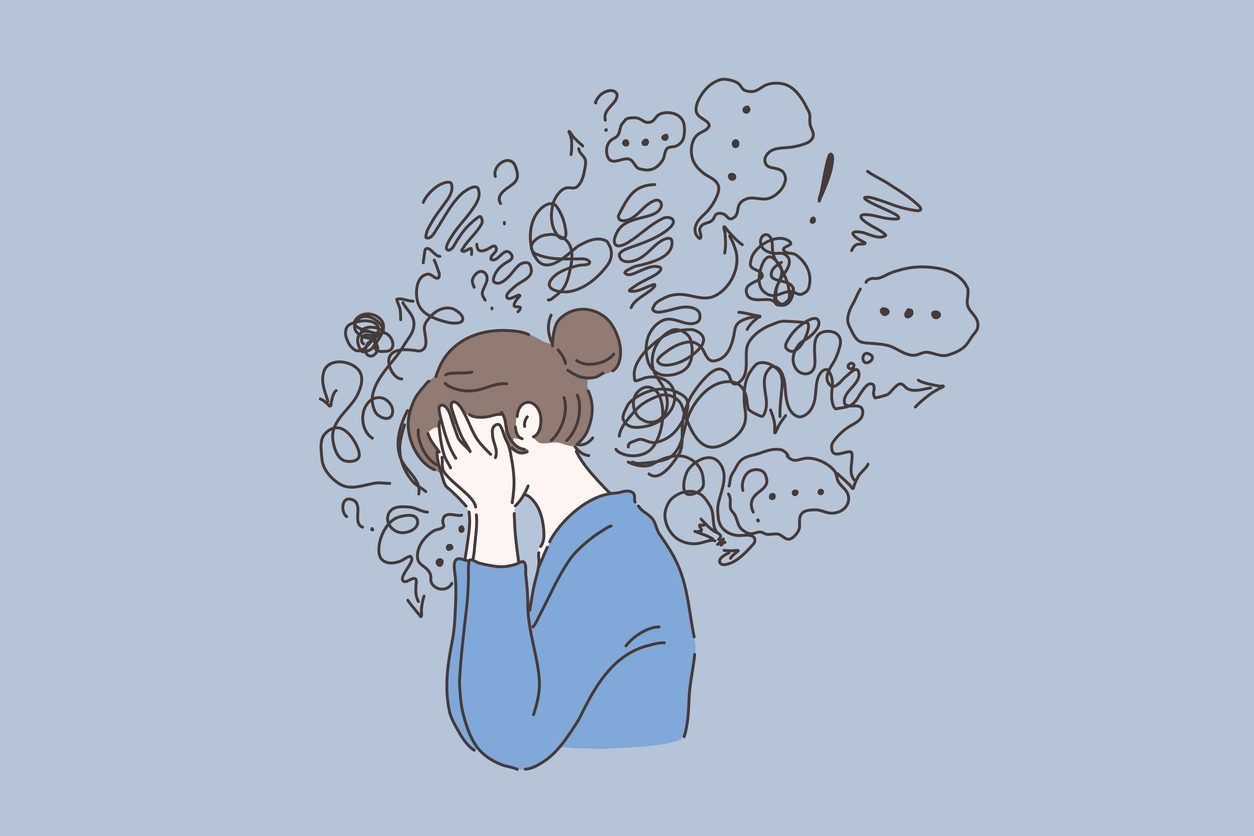 Researchers at Memorial Sloan Kettering used human-based methods to gain insight into the cause of brain fog - the confusion and short-term memory loss caused by COVID-19.  They studied 18 patients experiencing severe COVID-19–related delirium by conducting brain scans such as MRIs and CTs.  When those showed nothing unusual, they performed spinal taps and found that there were signs of persistent inflammation and high levels of cytokines in the patients’ cerebrospinal fluid, suggesting treatment trials with anti-inflammatory drugs. 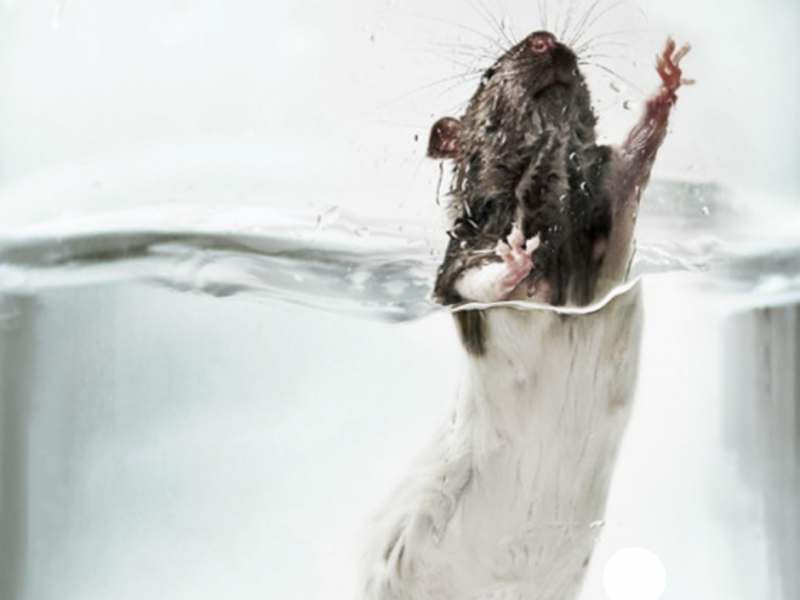 CAARE’s report, From Trauma to Treatment, details the sweeping failure of PTSD experiments on animals to help patients, in contrast to existing, effective treatments and modalities for human research. Join CAARE in calling on federal agencies to stop supporting these cruel experiments and redirect those funds to human treatments.

Support CAARE and spread the word! 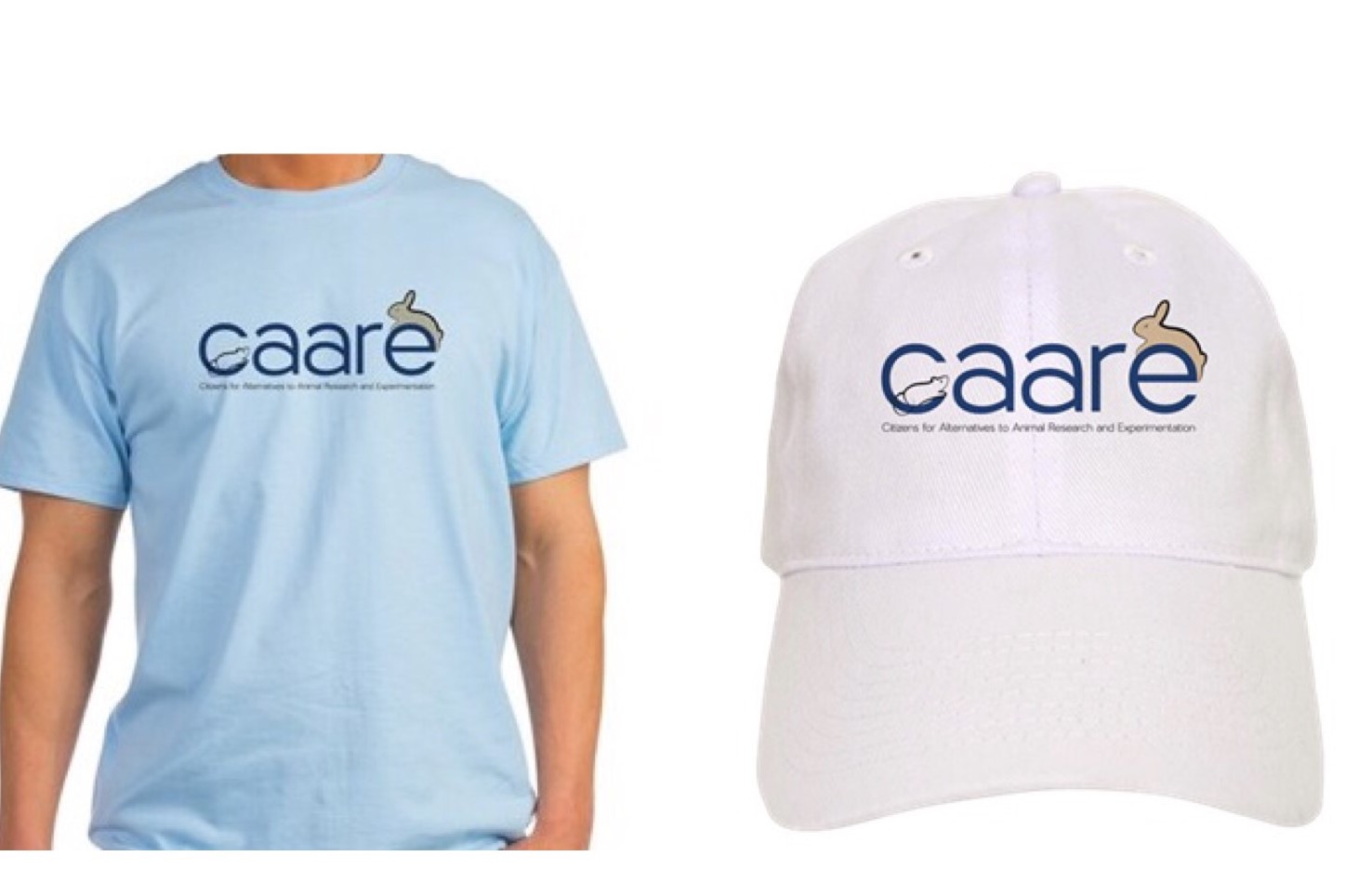 Check out our online collection at Café Press, where you’ll find an assortment of items from T shirts to mugs, and even a mouse pad with a mouse on it! (cafepress.com/caare).