Send a letter to the National Eye Institute requesting an end to millions of dollars that go to invasive brain recording experiments on monkeys to study vision.

Amblyopia is a disorder in which one eye performs significantly worse than the other. The most common vision disorder in children, it can be due to misalignment of the eyes, or when one eye is better able to focus than the other. Over time the strong eye takes over the deficiency, causing the weak eye to decline even more. If not corrected, this can lead to blindness in the weak eye.

In what is being hailed as the first effective treatment for childhood amblyopia in fifty years, digital programmable eyeglasses can now correct vision in children with this disorder.

The announcement from the American Academy of Ophthalmology was based on the results of the first U.S. trial using the specialized glasses in 33 children with amblyopia, demonstrating that they work as well as the standard eye patch treatment, without the unpleasant stigma of wearing an eye patch.

Decades of invasive experiments on monkeys and other animals have attempted to study the brain’s signals in response from the weaker eye. Because amblyopia is commonly a childhood disorder, infant and young monkeys are most often used. 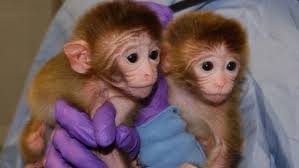 Electrodes are inserted into their brains for prolonged neural recording sessions lasting hours. Then they are killed so their brains can be dissected and analyzed. Such experiments have continued for over thirty years without producing any measurable success for human visual disorders.

Fortunately, childhood amblyopia can be corrected in most instances by occluding the vision in the strong eye, forcing the weak eye to work harder. While in principle this is simple and effective, the main challenge described by physicians and parents is the aversion children have to wearing an eye patch or using eye drops. Both of these need to be continued for weeks to months, making the process even more difficult.

Now XPAND, a company specializing in 3D eyeglasses for cinema and gaming, has developed Amblyz™ the first digital eyeglasses that can block vision in one eye without the stigma of eye patches or stress of repeated eye drops.

The glasses work by intermittent darkening of one lens, controlled by a preprogrammed microchip, which temporarily blocks vision in that eye. They can also function as corrective lenses, which are needed by many children with amblyopia. 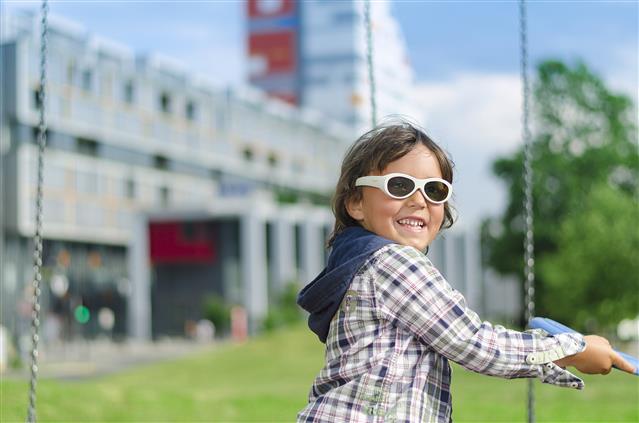 The Amblyz™ digital eyeglasses provide an effective and practical solution for childhood amblyopia. They demonstrate the ingenuity of modern computer and visual optics technology and were developed without animal research. 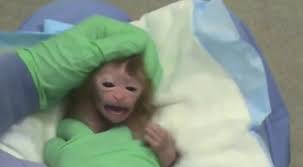 A recent experiment on monkeys at New York University describes how animals were anesthetized and paralyzed in recording sessions to obtain information from electrodes in their brains. Shockingly, the experiment lasted five days without interruption, leaving them in a paralyzed state the entire time. Then they were killed.

At University of Houston, where amblyopia research on baby monkeys has been carried out since 1988, infant monkeys were placed in helmets that used lenses to defocus their eyes over a three month period. The point was to induce visual defects for further study.

Next they were placed into restraint chairs while subjected to daily sessions of “behavioral testing,” after which they were anesthetized and paralyzed for electrode recording before being killed and dissected.

It’s time to end this dark chapter of research on animals that is cruel, costly and unproductive, and instead devote resources to modern, human-centered approaches. 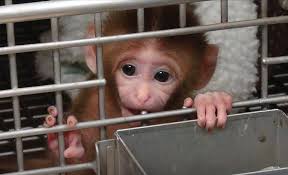 Please use the form above to send a polite letter to the National Eye Institute, asking it to stop funding the use of monkeys in amblyopia and childhood vision research.

Such experiments have gone on for more than thirty years and inflicted immeasurable suffering on monkeys. It’s time they were ended.