Designing football helmets based on science, not animals tests

The National Football League (NFL) is in the middle of a public crisis surrounding frequent concussions in its players resulting in chronic traumatic encephalopathy (CTE), a debilitating and progressive neurologic disorder. A few years ago it paid $765 million in a lawsuit to 4,500 ex-NFL players who claimed the organization hid the dangers of head trauma. More recently it played the antagonist in the movie Concussion.

Faced with this mounting health and public relations crisis, the NFL invested millions into animal experiments to study head trauma. 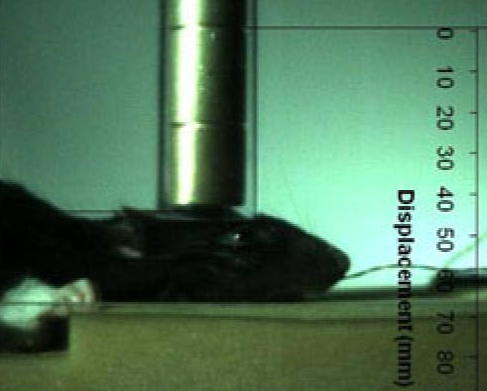 A rat in an NFL brain trauma experiment

But the animal tests proved worthless. Players continued to be injured and the rate of concussion with lasting long-term illness only escalated.

In recent years, the NFL appears to have gotten serious about doing concussion research that will benefit players without testing on animals.

For the third year in a row, the NFL has partnered with General Electric to fund the Head Health Challenge, a grant program that rewards research into concussion identification, treatment, and prevention. This year, along with new partners Under Armour and the National Institute of Standards and Technology, the NFL is looking for better ideas to improve materials for protective gear. 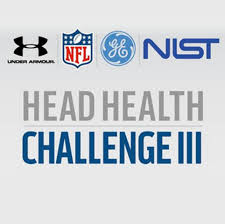 The semi-finalists in this year's Head Health Challenge for protective helmet materials are an indication that the NFL is looking to move beyond animal research in its quest to find advanced materials that will protect the brains of athletes.

On December 15, 2015, five semi-finalists were awarded $250,000 to research and build energy-dissipating helmet prototypes. All were judged according to their ability to meet physical criteria, like impact force and velocity, rather than results from animal trials.

One of the promising semifinalists in the Head Health Challenge is the Mitigatium project developed by a team of mechanical engineers at the University of Michigan. The project focuses on dissipating the energy resulting from the impact, and not just the initial impact.

“Today’s football helmets are designed to prevent skull fractures by reducing the peak force of an impact,” said Ellen Arruda, one of the project leaders and professor of mechanical engineering at UM. “And they do a good job of that. But they don’t actually dissipate energy. They leave that to the brain." 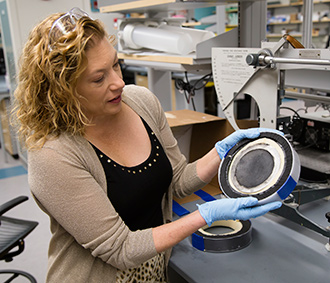 The remaining kinetic energy is dissipated throughout the brain, which can cause concussions and other brain injury. In the Mitigatium helmet prototype designed by the UM team, the polycarbonate and plastic shell is backed by a viscoelastic layer, which dissipates the energy through structural vibrations.

The UM team closely examined the physics behind impacts and blasts by creating materials to simulate the brain and skull, and how these could be protected using various helmet designs. Animals were not used at any point.

“We’ve come up with a totally new concept of how to make efficient impact-mitigating structures that could dissipate energy without being damaged,” said Michael Thouless professor of materials science and engineering at UM.

By contrast, brain injury research on animals has subjected them to decades of skull crushing and head bashing with weights and projectiles, leading to brain damage, hemorrhage and death. 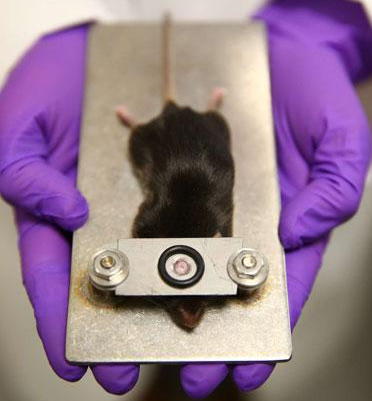 Head trauma research on animals is far from ended, but thankfully the NFL’s Head Health Challenge appears to have moved away from these hideously cruel and useless experiments. 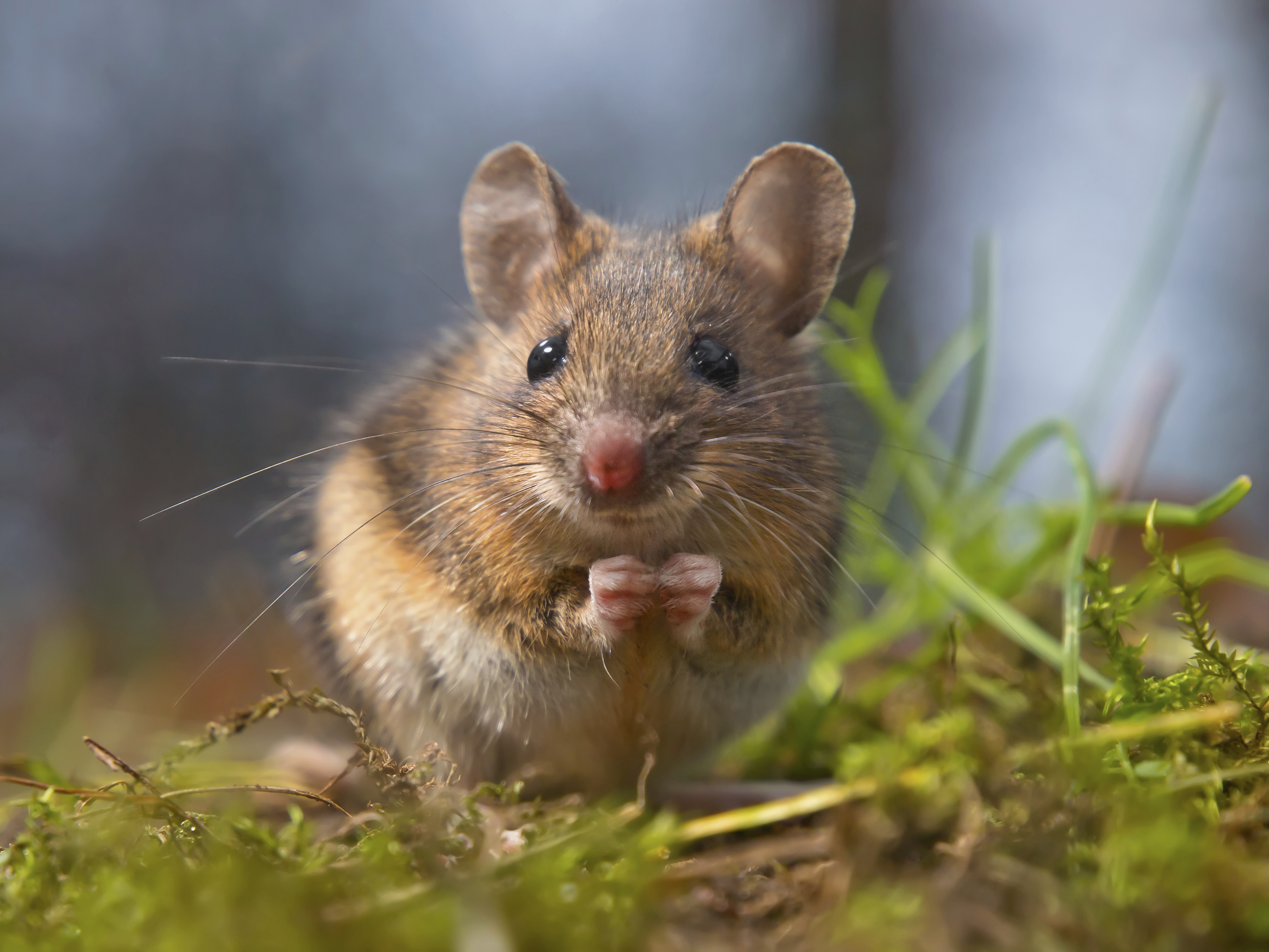