Cystic fibrosis is an inherited disease most often diagnosed in childhood. The disease is caused by a gene defect which leads to abnormally thick secretions that can clog sensitive lung passages and lead to serious, even fatal respiratory infections.

Cystic fibrosis, like so many inherited diseases, is uniquely human and does not occur in animals. Decades of trying to create an animal model of cystic fibrosis has not resulted in any significant success.

At the University of Cambridge, scientists are using stem cells derived from skin of people with cystic fibrosis to create a simulated “lung”. These “mini-lungs” – 3D clusters of cells that replicate lungs affected by CF – are now being used to closely examine the airway physiology of CF.

Dr. Nick Hannan, the lead investigator of the Cambridge study explains: “In a sense, what we’ve created are ‘mini-lungs’. … they are grown from human cells and so can be more reliable than using traditional animal models, such as mice.”

In other current research, scientists at the University of Aston are examining how to combat a particular strain of bacteria that commonly infects children with CF. This strain is extremely difficult to treat, and infection can cause extensive damage to the lung, leading to later complications later in life. 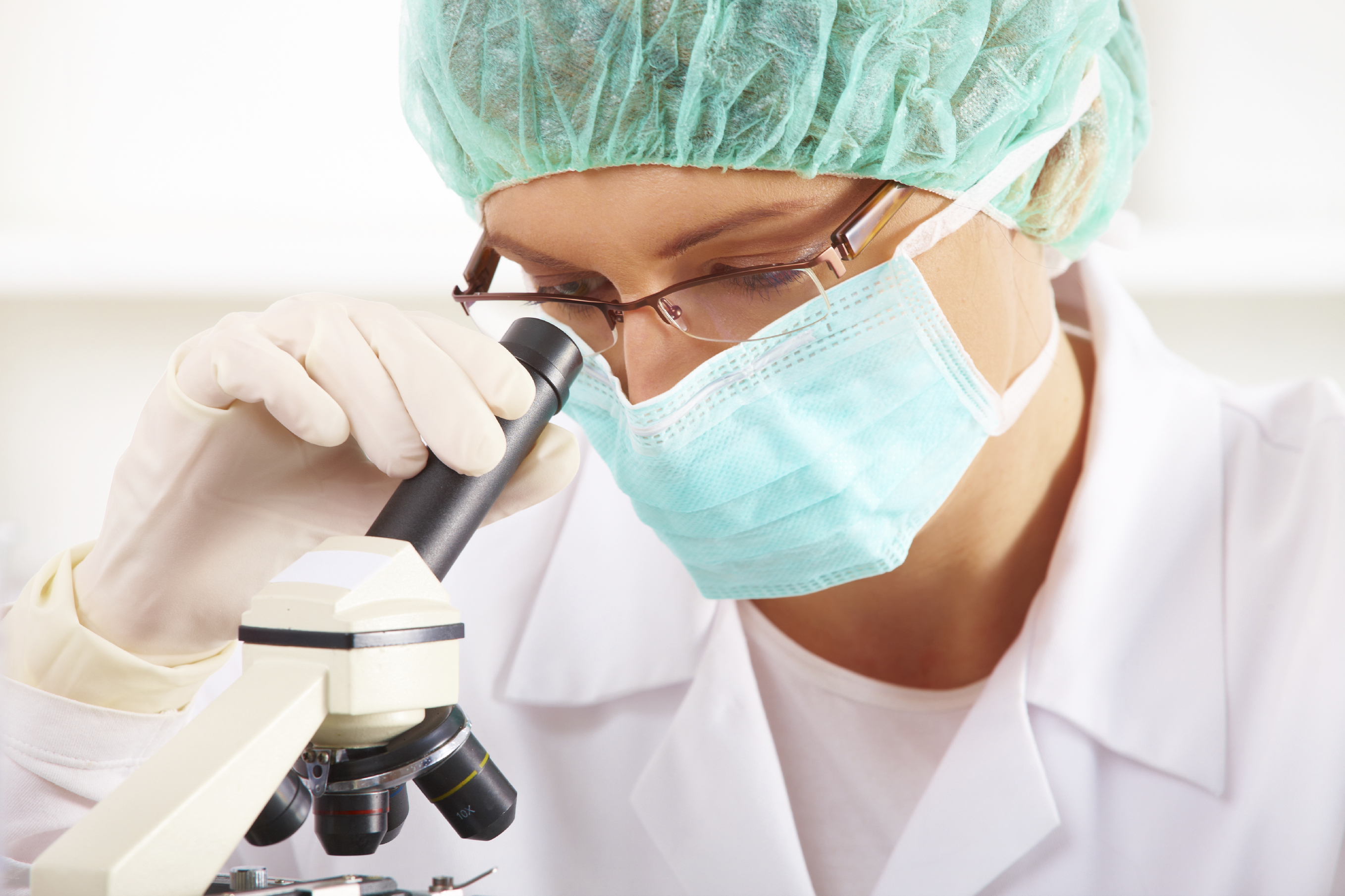 The Aston study has developed a model of the human lung with cystic fibrosis that can be used to accurately study the course of infection. The model uses human cells, enabling close examination of how the bacterium alters the natural defense mechanisms of the lung, hampering its ability to fight future infection.

According to Dr. Lindsay Marshall, the lead investigator of the Aston study:  “We simply cannot use animals to model the decline in lung function seen in people with CF. Our human CF model, which contains different layers of cells found naturally in the airways, is extremely representative of what happens in human airways and is both ethically and scientifically an improvement upon current animal models.”

Dr. Hannan at Cambridge sees other applications for the simulated “mini-lungs”: “We’re confident this process could be scaled up to enable us to screen tens of thousands of compounds and develop mini-lungs with other diseases such as lung cancer and idiopathic pulmonary fibrosis. This is far more practical, should provide more reliable data and is also more ethical than using large numbers of mice for such research.”