A new study conducted by an international conglomeration of scientists has found that human-based methods are more likely to produce successful results for studying treatments for deadly viruses than experiments on mice or monkeys.

The study, led by Dr. David Pamies at University of Lausanne in Switzerland, focused on a class of viruses known as mosquito-borne flaviviruses (MBF). These viruses are responsible for lethal and devastating diseases like dengue fever and Zika virus, which can cause catastrophic deformities in newborns.

The scholarly report examined human-mimetic approaches that include innovative technologies like induced pluripotent stem cell models, brain-specific organoids, in silico mathematical modeling, and others, all without the use of animals.

The need to develop a vaccine to prevent these diseases is crucial and urgent.  Yet animal studies have repeatedly failed in human trials as the publication describes through a comprehensive review of various animal species.

When it comes to viral diseases, the problem is host specificity. Vaccines that work on monkeys, for example, fail miserably when applied to humans. Scientists have tried to compensate by creating “transgenic mice” – mice that have some human genes – but these experiments too have failed because infected mice did not exhibit many key symptoms seen in humans. 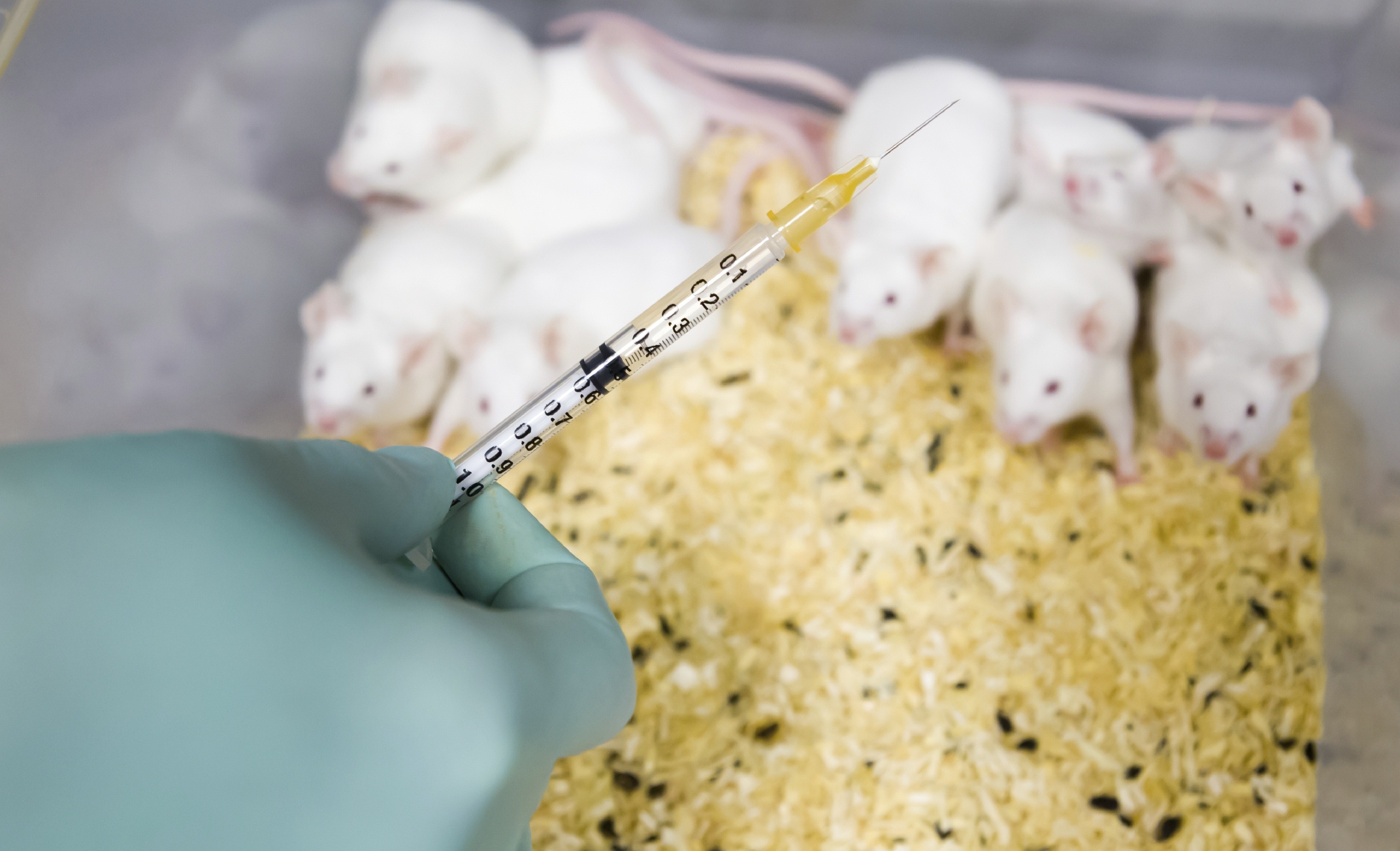 The inefficacy of animal testing for flaviviruses isn’t the only reason it’s problematic.  An enormous amount of suffering is inherent in infectious diseases research. Current research on dengue and Zika uses baboons, macaque monkeys and mice.

Although these animals rarely express the same symptoms of the disease as people do – a strong indication of interspecies differences – they are nevertheless subjected to a life of invasive tests like spinal punctures and uterine implants. Most Zika research involves pregnant animals forced to undergo frequent miscarriages and cesarean births. One scientist told NPR that he feels “sad and heartbroken” by the impact of the experiments on the monkeys he studies. 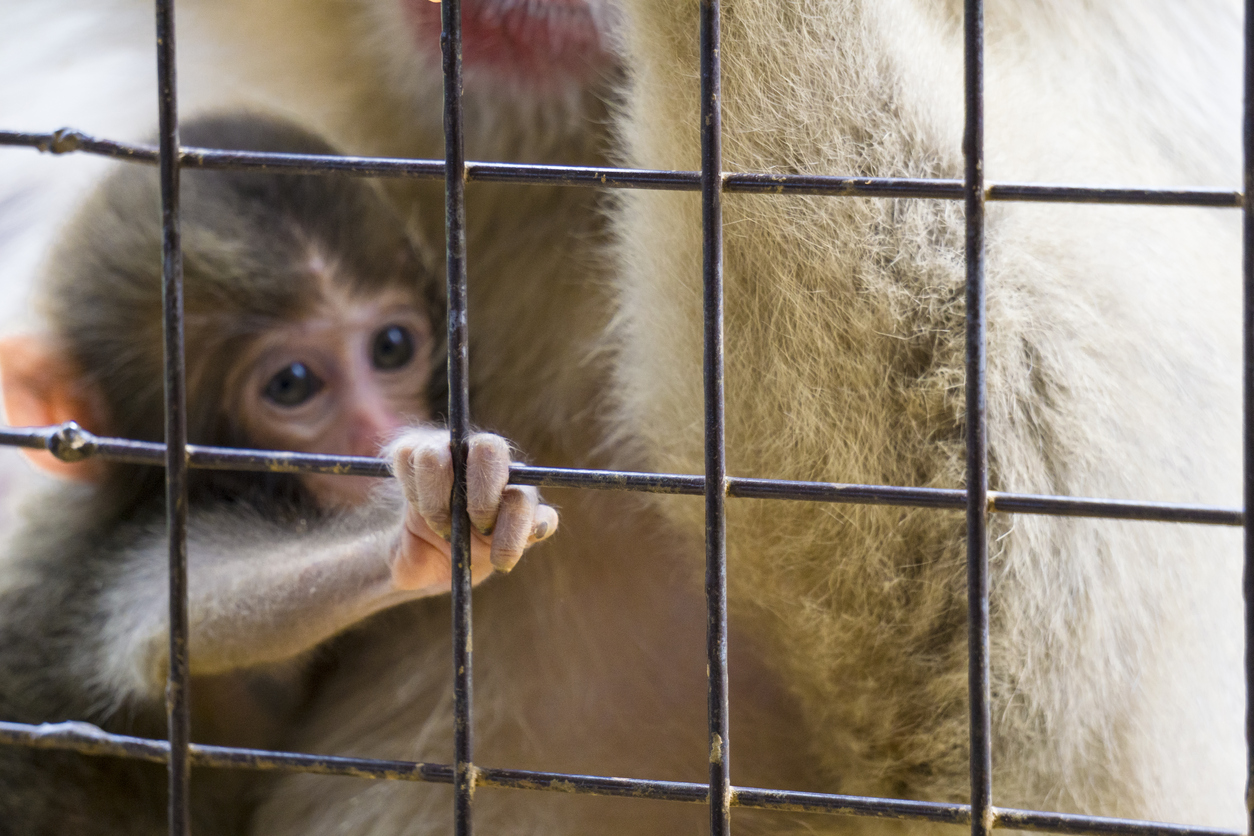 Dr. Pamies’s recommendation is for "a future of MBF research with less reliance on primate and rodent models and an increase in in vitro and in silico studies.”

This will not only result in a better chance at discovering vaccines and treatments for these deadly viruses but will also spare countless animals a life of immense suffering. 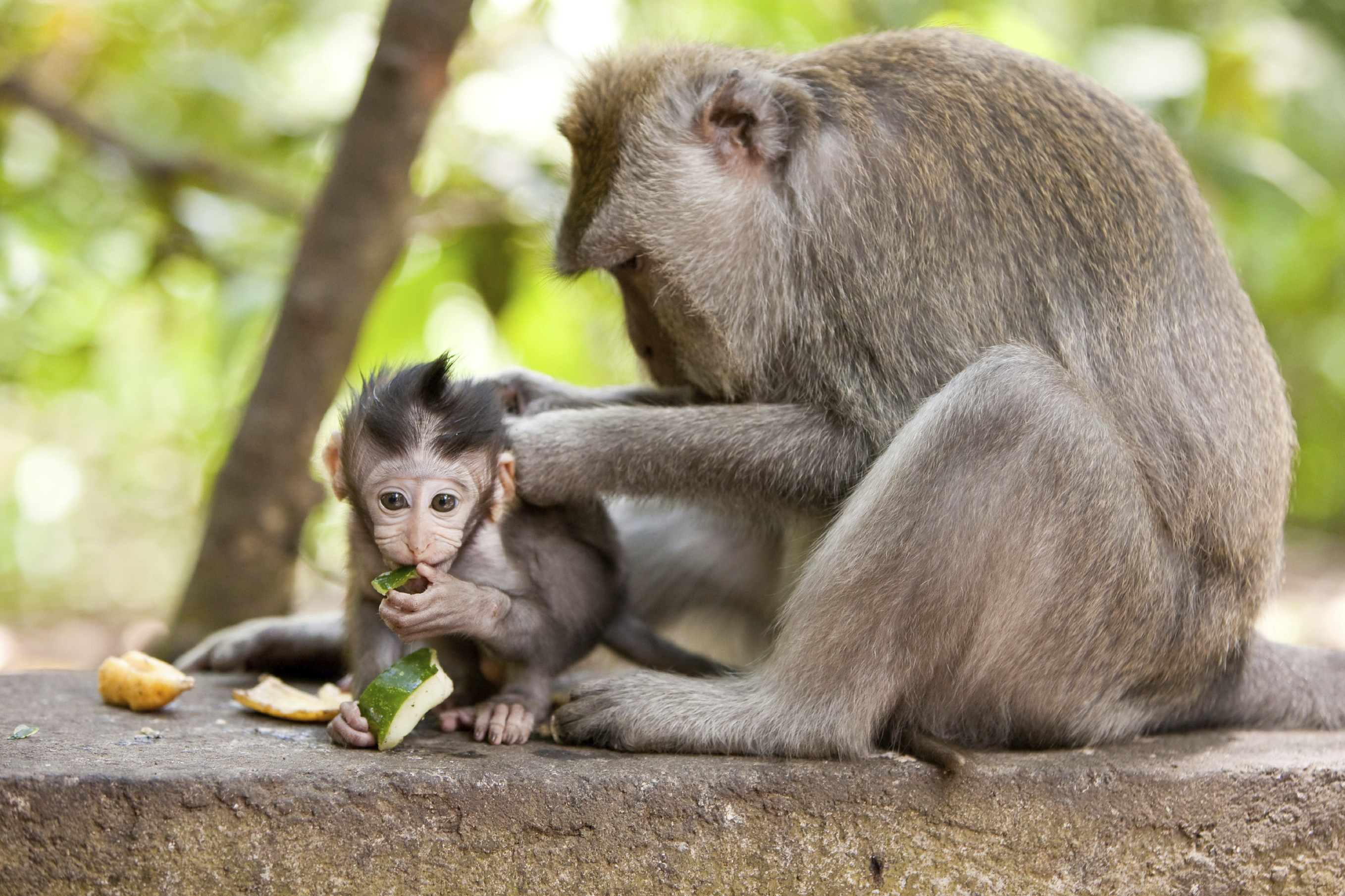