Close down the shock chambers!

Send a letter to the U.S. Army Research Office and the National Institute of Mental Health calling for an end to cruel and inapplicable animal experiments on PTSD.

Post-traumatic stress disorder (PTSD) is a mental health condition caused by exposure to a terrifying event involving physical harm or threat of physical harm.Victims experience symptoms that include flashbacks and uncontrollable thoughts about the event. Over time, these can lead to additional chronic symptoms such as depression, anxiety, and mental distress.

Disappointingly, many researchers are using animals to study PTSD, alleging to search for better human treatments. “Animal models” fail in so many areas of biomedical research, and their use in psychology research is especially baffling because, unlike human patients, animals cannot communicate their subjective experience, which is essential in psychological research.

Current research at Massachusetts Institute of Technology (MIT) claims to induce PTSD in mice using painful electric shocks. Because this experiment sought to study the role of stress on PTSD, they first subjected the mice to stress.

The mouse was placed in a ventilated plastic bag for one hour that restricted all body movement. This was repeated the following day. A control group was left unstressed.

This and other PTSD research on animals is supported by taxpayer funds from the National Institute of Mental Health and the U.S. Army Research Laboratory.

At the start of the experiment, mice had tubes implanted in their brains to administer drugs and block serotonin, a brain chemical known to play a role in mood disorders. This was done to try to examine serotonin’s role in PTSD.

Next the researchers used “fear conditioning trials” to create a traumatic event to model PTSD. Mice were placed in a chamber with an electrified grid attached to the floor. The grid was used to give strong electric shocks to their feet lasting up to 2 seconds to intentionally “traumatize” them. 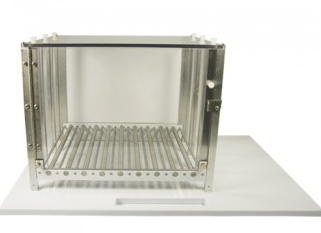 The shocks were paired with a sound. Later, mice were put into the fear chamber again without being shocked, but the sound was emitted. When the mouse “froze” in response to the sound, it was interpreted to mean the mouse remembered the traumatic event.

All animals were killed at the end for brain analysis.

These cruel experiments create an artificial and simplistic view of a complex human psychological disorder, but continue to be funded at great cost to the U.S. taxpayer.

“Today, there are good treatments available for PTSD,” according to the National Center for PTSD, run by the US Department of Veterans’ Affairs. Treatments such as psychotherapy, group support, cognitive behavioral therapy, and anti-depressants and anti-anxiety drugs are all available to help alleviate symptoms for victims. 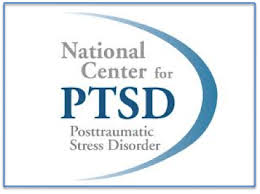 Animal studies of PTSD provide no significant information that that we don’t already know, or can’t learn, from human research. More funding for current treatments to reach more PTSD victims would be far more valuable than inhumane and imprecise animal experiments. 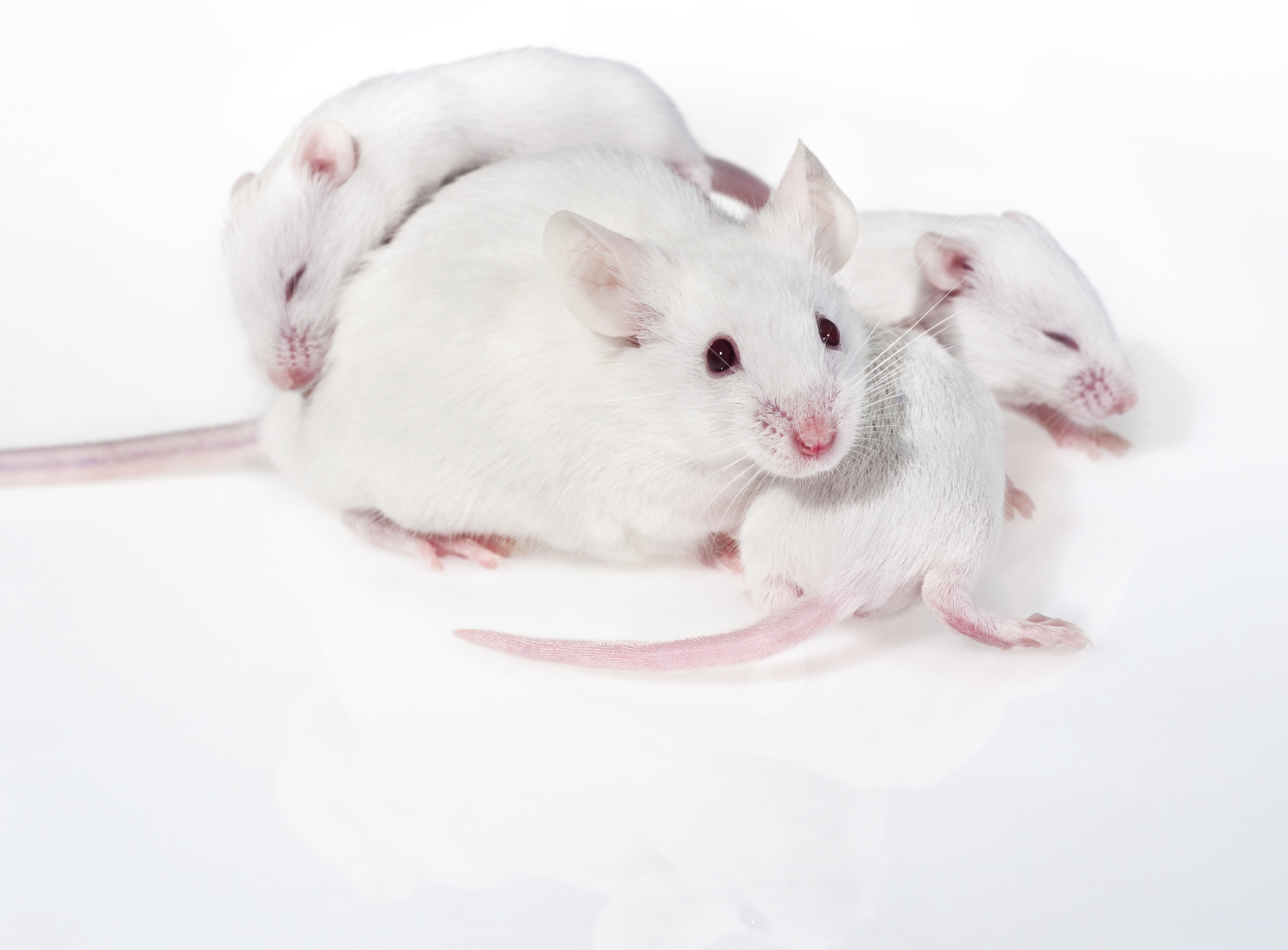