We can make history and end drug tests on animals

As the Congressional year winds down, the fate of the FDA Modernization Act could soon be decided. This landmark bill would allow drug developers to apply for FDA approval without relying on outdated animal tests. 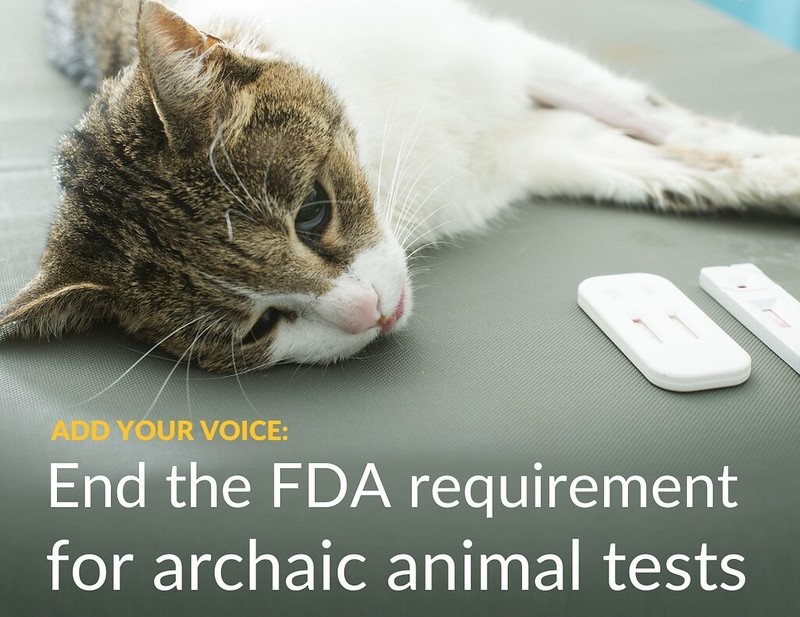 While the bill has solid bipartisan support, endorsed by 92 co-sponsors in the House and 15 in the Senate, its passage is not guaranteed and your voice is needed.

Substitute legislation has been introduced that would omit the FDA Modernization Act from the final FDA legislative packet – an act that would maintain the requirement for animal testing for new drug development. 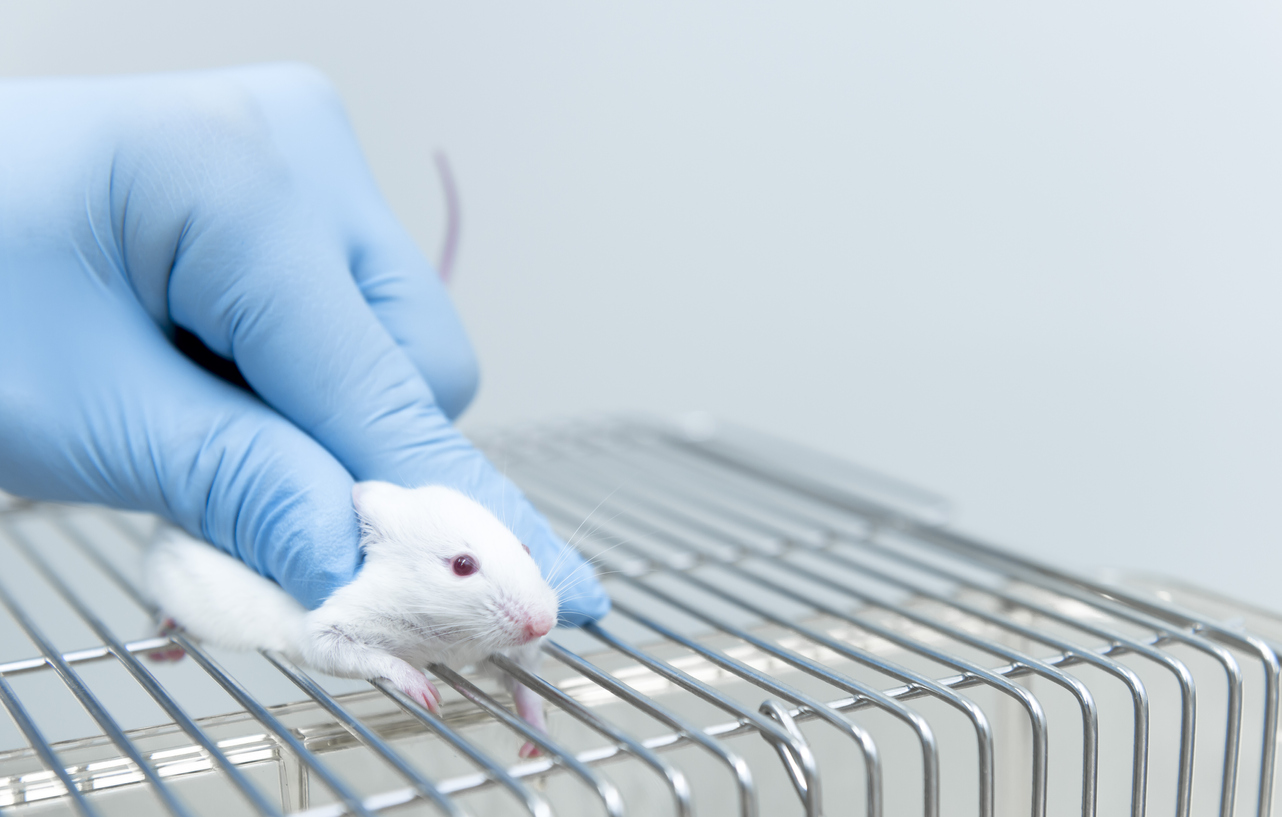 Please send a letter to your lawmakers in Congress today to support keeping the FDA Modernization Act in the final FDA legislative packet.

Testing drugs on animals is not only incredibly inhumane, it’s also poor science. Modern methods have the ability to exceed results from animal tests.

Twelve leading scientists, who are at the forefront of the latest developments in biotechnology, have sent an open letter urging Congress to pass the FDA Modernization Act. These experts understand the ability of non-animal methods, like organoids, organs-on-chips and advanced human cellular models, to yield superior data over animal tests. 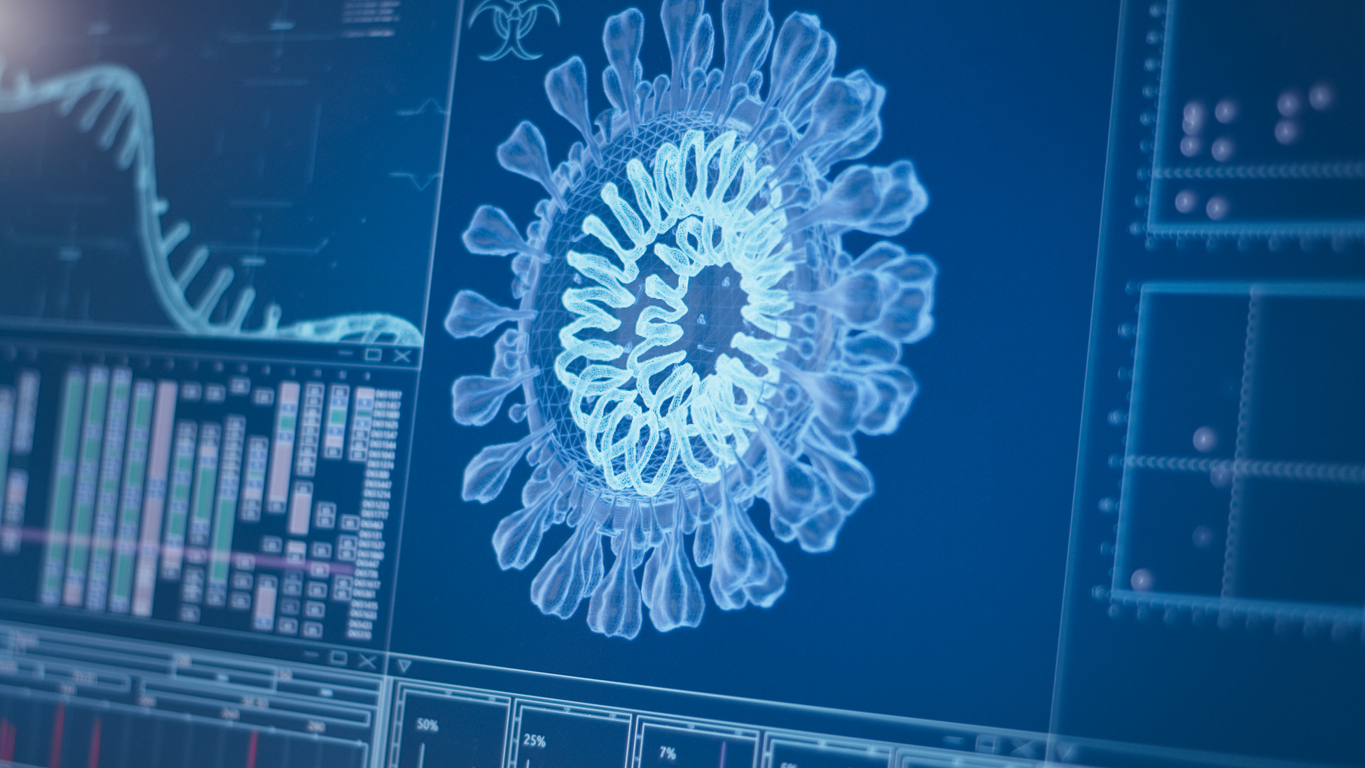 In another letter, Dr. Jane Goodall joined with heads of biotechnology company Vivodyne to urge support for Congress to pass the FDA Modernization Act.

Their letter points out: "As the development of therapeutics for human diseases continues to yield increasingly precise and human-specific drug candidates such as monoclonal antibody biologics, immunotherapies, and gene therapies, the inability for animals to mimic and predict the safety and effectiveness of these new drugs in humans continues to become a bottleneck to progress in human health.”

Please contact your Congressional representative today – even if you have done so in the past – to urge them to support the FDA Modernization Act and retain it in any final legislative package. 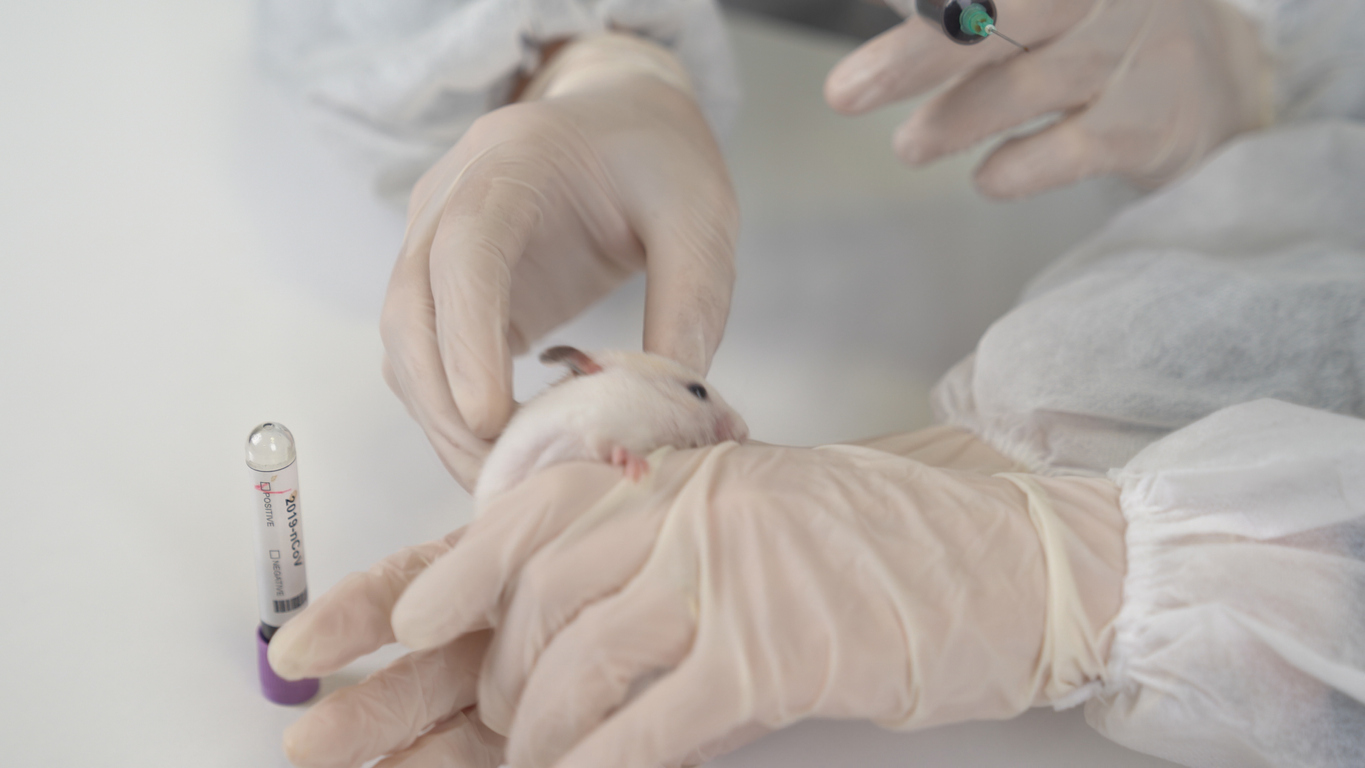 The FDA Modernization Act is a transformative policy that can save tens of thousands of animals from extreme suffering and deliver safer drugs for human patients. It must be enacted into law.

Thank you for taking action today to help animal suffering in labs!