With news of vaping associated health problems growing, scientists are seeing this as an opportunity to expand animal research.

This includes a group of undergraduate students working in a neuroscience lab at Weber State University in Utah, who are exposing mice to noxious vaping fumes in a misguided attempt to learn more about the potentially addictive effects of vaping on humans.

In the experiments, mice are placed in “vape chambers” or clear boxes the size of a shoebox.  At predetermined intervals vaping fumes are pumped into the chamber, filling the boxes with chemical fumes.

During one experiment the mice looked so distressed that the students interrupted a 30-minute long planned exposure. 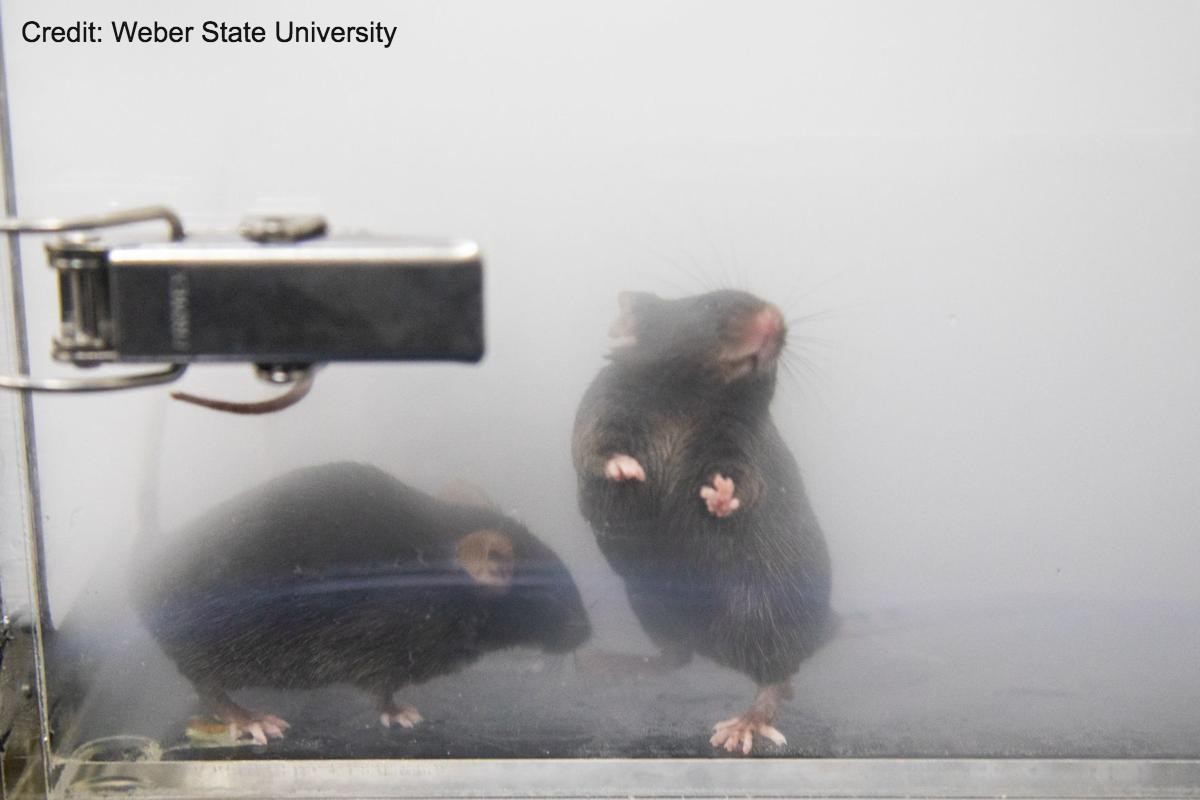 Afterwards, the mice are placed in a different box while the students observe them, drawing conclusions based on suppositions about mice behavior, and then erroneously applying those observations to human physiology.

Tormenting mice with forced exposure to noxious fumes is cruel and senseless.  A growing body of scientific studies has demonstrated that significant differences in mice and human physiology, particularly in neuroscience, make them unreliable models for studying human health. 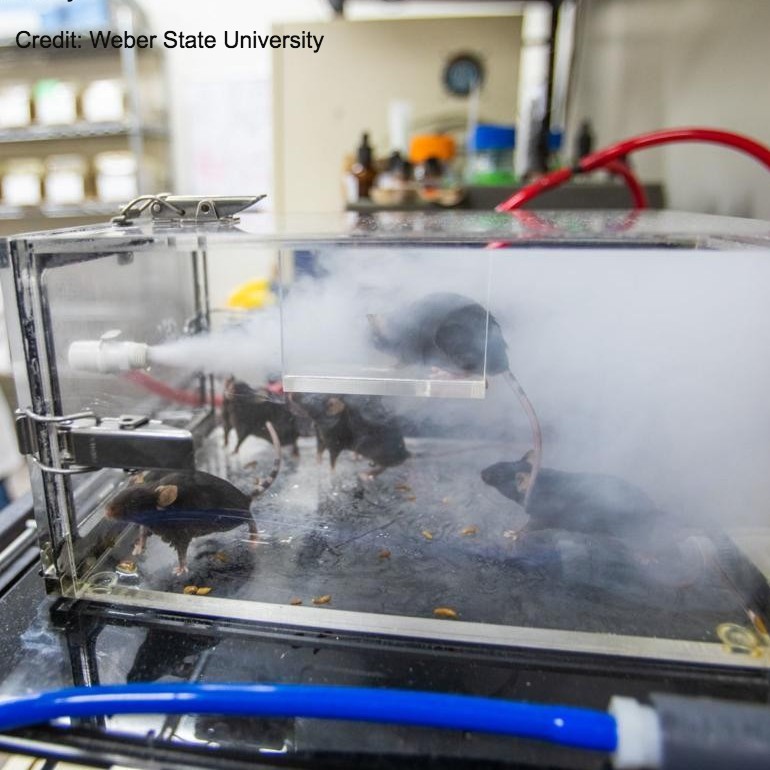 One key study demonstrated dramatic differences between the brains of mice and humans that result in a tenfold difference in the synthesis of brain chemicals, known as neurotransmitters.

This explains why hundreds of drugs that have shown positive results to cure mice of diseases like Alzheimer’s, depression, and schizophrenia have failed to treat a single person.

Tests on mice are not only poor predictors of psychiatric disorders and drugs treatments, they have been shown to predict human toxicity in only 43% of cases.

These failures are so profound that the U.S. National Toxicology program and other government agencies are increasingly urging replacing animal research with human-relevant alternatives. 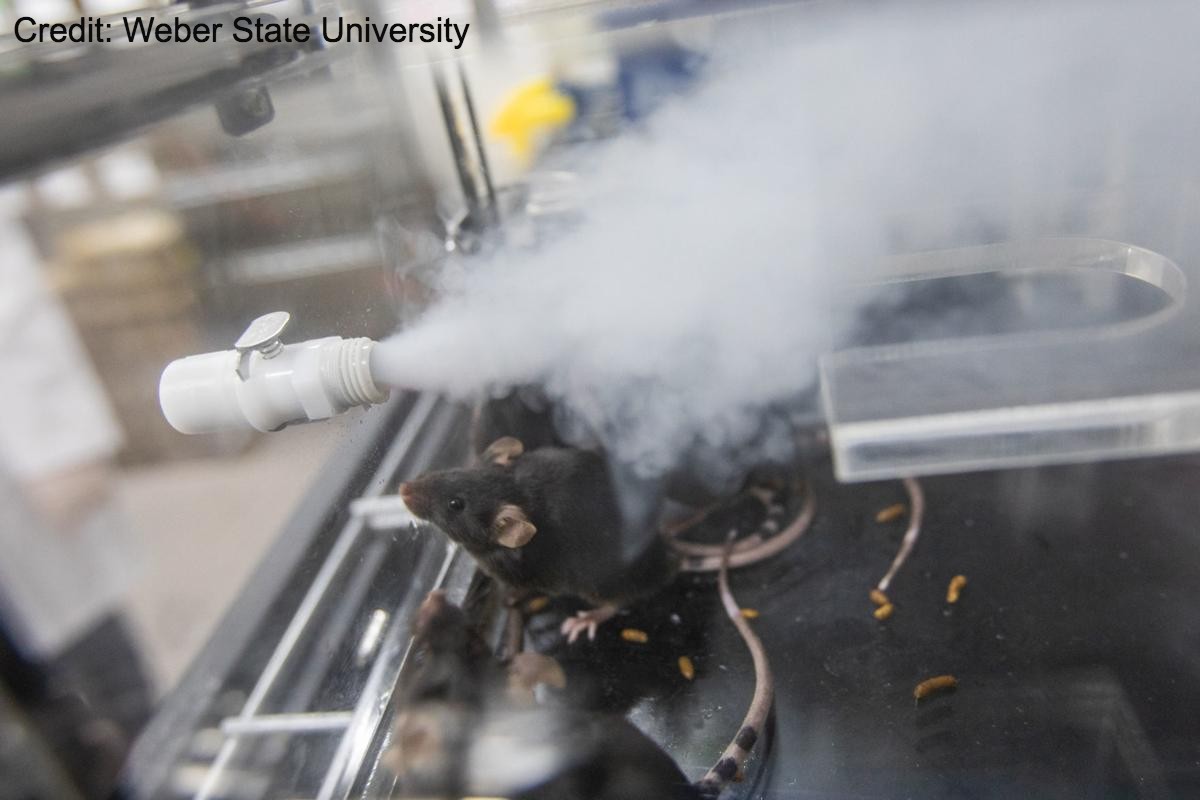 The students at Weber State claim to be animal lovers, but in choosing to pursue cruel and outdated animal experiments they prove otherwise.

Send your letter to Weber State University today to let them know it’s time to join the growing consensus that animal research is both unethical and inadequate for studying human pathologies by ending these cruel vaping tests on mice. 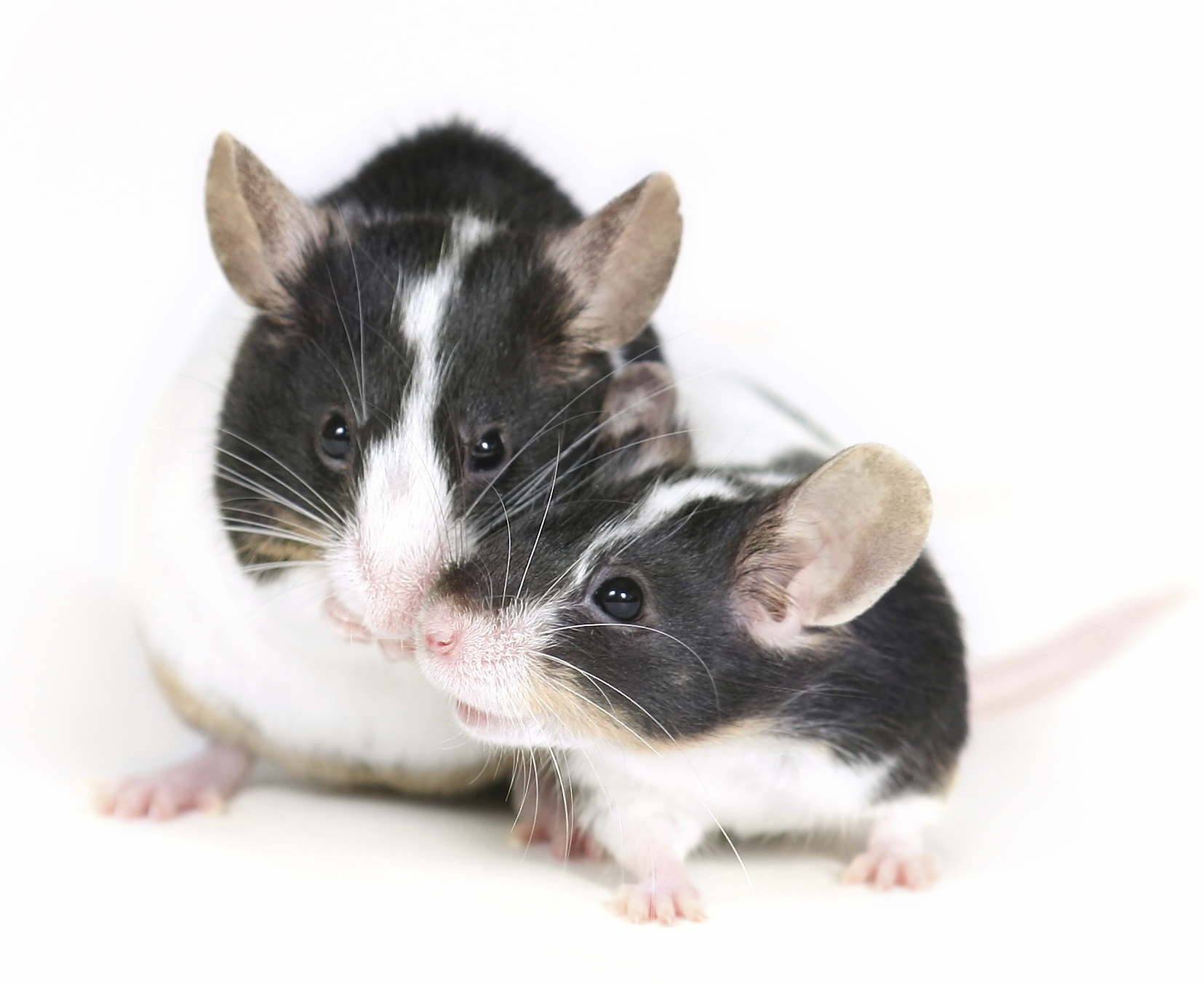