This hospital is torturing mice to test Botox

CAARE’s investigative team has revealed that Boston Children’s Hospital is killing mice and rats to develop an enhanced version of botulinum toxin, a product already in widespread use for cosmetic and medical use. More commonly recognized by one of its commercial names (Botox), botulinum toxin has a number of medical uses, including relief from migraines and nerve-related disorders. 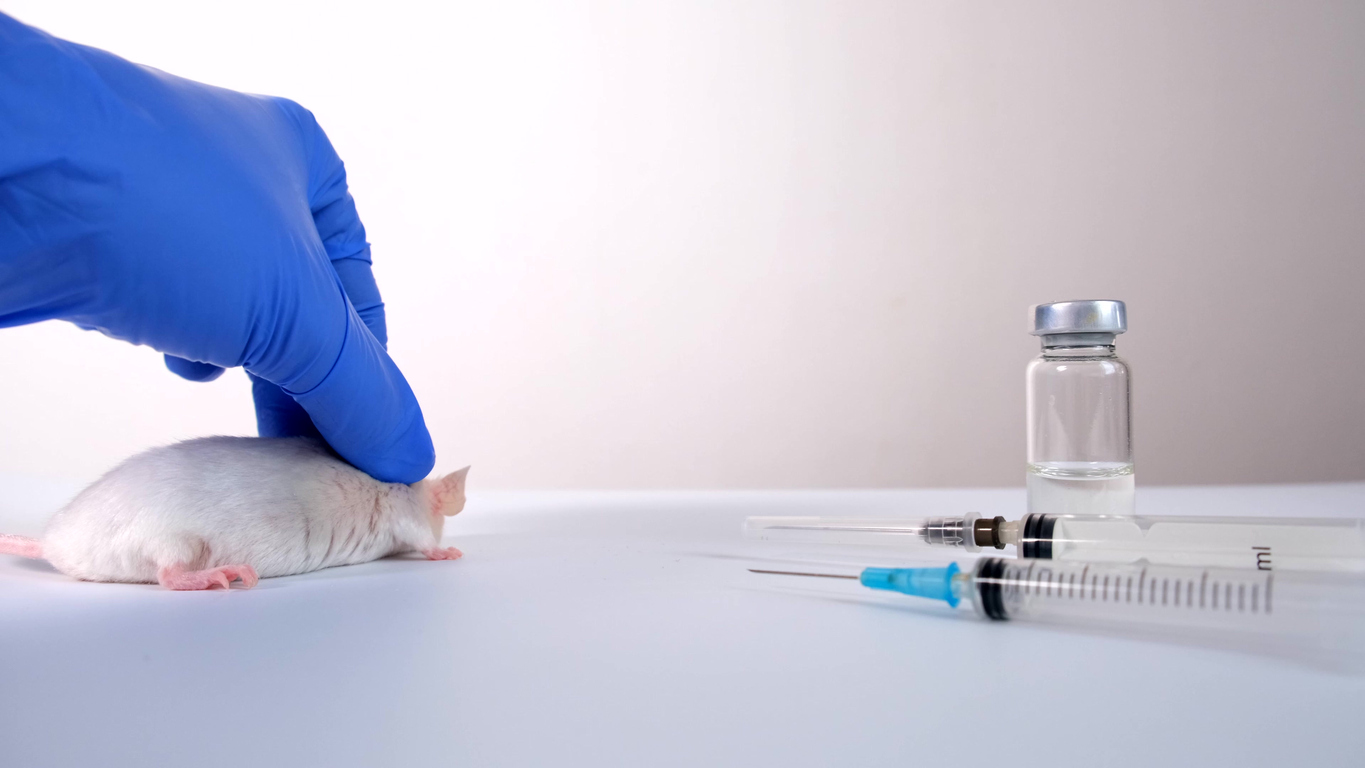 Please send your polite letter to the authorities at Boston Children’s Hospital to end the use of these inexcusable Botox tests on animals. 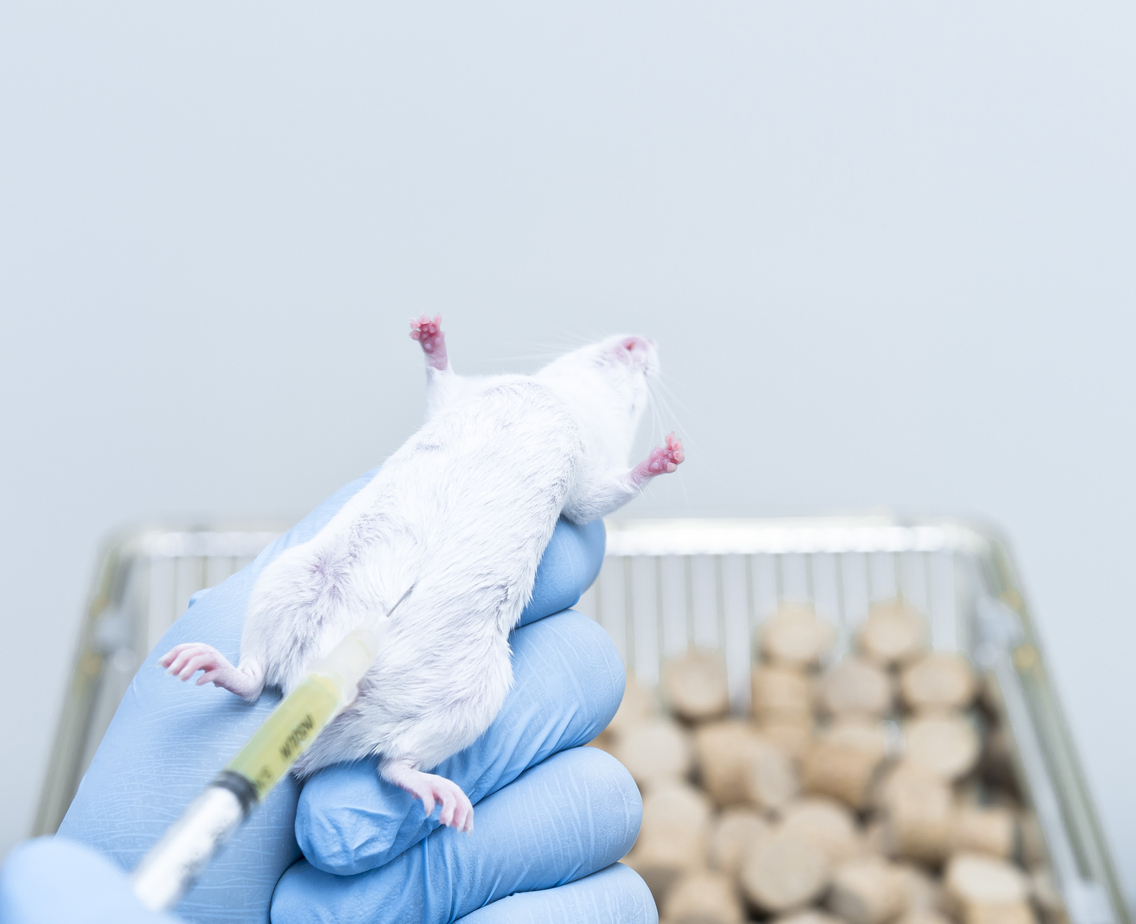 Since 2011 scientists have developed an in vitro alternative to using mice and rats to study the safety and efficacy of botulinum toxin.  Called the cell-based assay, it is considered superior to the mouse test, especially when investigating the cellular and intracellular effect of the toxin.

Inexplicably, some scientists at Boston Children’s Hospital are still using barbaric animal tests.  In one phase of the test, researchers dissected pregnant rats and removed their living embryos so they could extract cortical neurons from their brains. 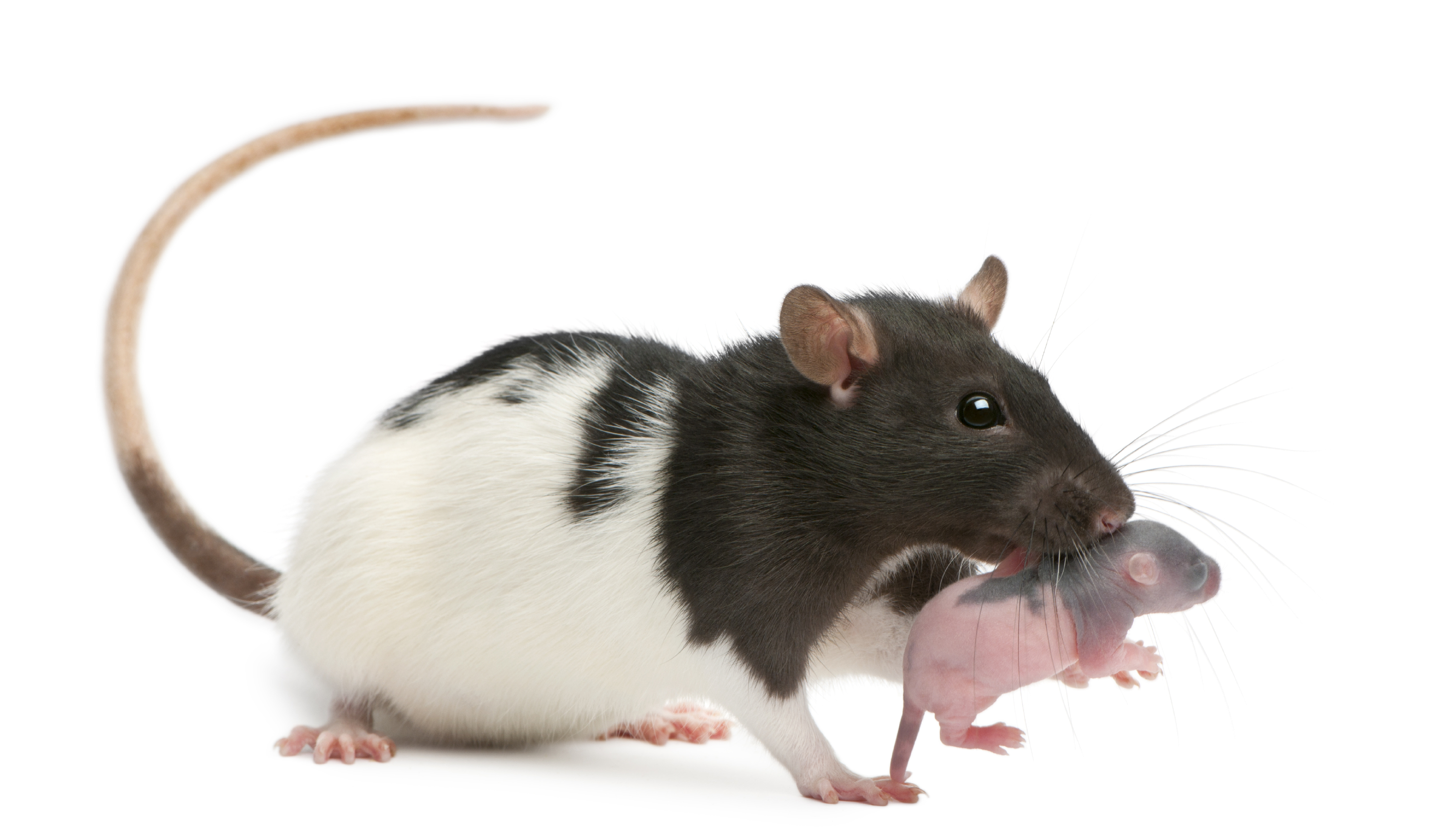 Another phase involved the egregious LD50 test, which injects enough toxin to determine which dose causes death in 50% of the animals.  Botulinum toxin, which causes muscle paralysis, was injected into mice to test for local and systemic paralysis.

Systemic paralysis causes a slow death as it gradually affects the respiratory muscles, causing mice to gasp hopelessly for air. Some will die by asphyxiation, but other mice will die because they cannot reach food or water. Their death is the result of dehydration and weight loss, and not the toxin per se, making the animal test even more unreliable, in addition to being incredibly inhumane. 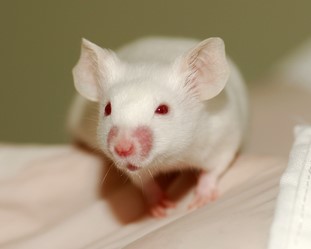 The mice that don’t painfully die from dehydration, starvation or suffocation are killed when the experiment is done.

It is inexcusable that Boston Children’s Hospital is subjecting mice and rats to such intense suffering when an alternative exists that is not just effective, but superior.

Please send your letter to Boston Children’s Hospital to demand they stop paralyzing animals to test botulinum toxin and immediately employ the cell-based assay that was developed for this purpose. 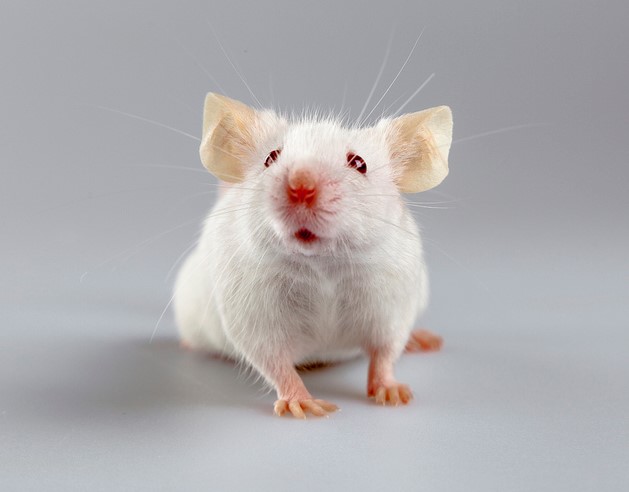