Laurentian University, in Toronto, Canada, is about to make innocent animals pay the price for their financial problems. Because of staggering debt, the University is shutting down its animal research lab and plans to kill, within days, 200 mice and rats without any attempts whatsoever at placing them in adoptive homes. 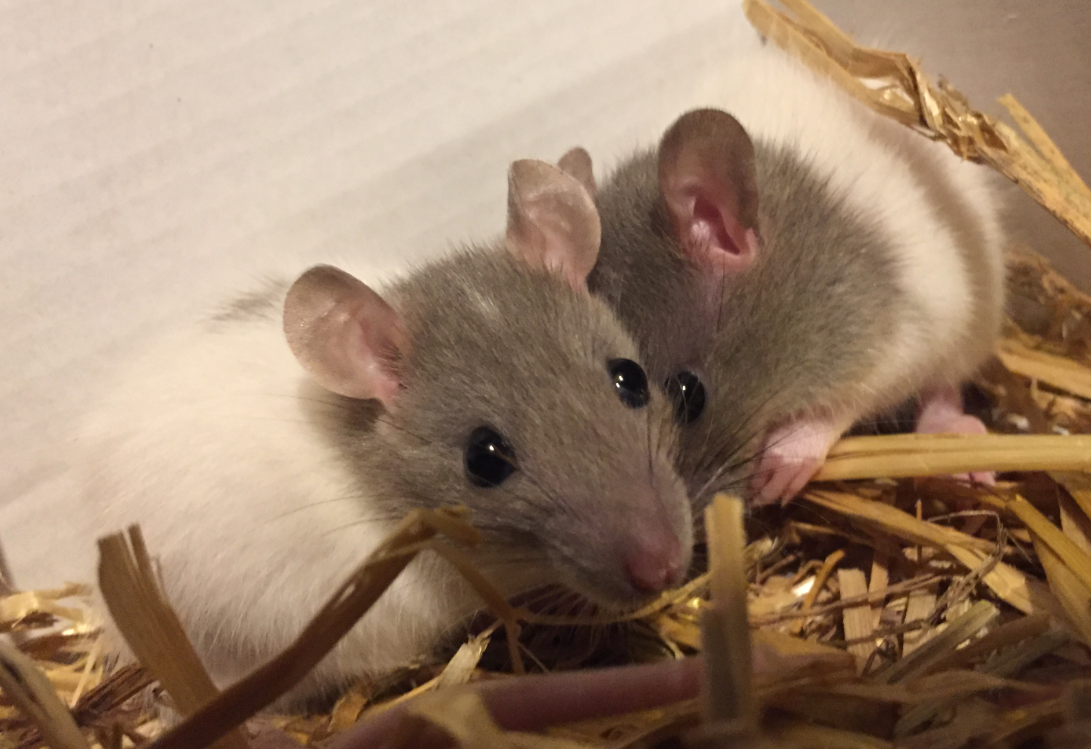 Please send a letter immediately to university officials to give these animals a chance to live by allowing sanctuaries and humane societies to step in that have offered to find them homes.

Camille Labchuk, the executive director of Animal Justice in Toronto states “It is extremely disturbing that Laurentian has apparently made no effort to find homes for the 200 animals whom they now plan to kill off. This is immoral and wrong. These animals deserve a second chance at life now that they can no longer be used in Laurentian laboratory experiments”.

The university confirmed they would kill the animals after the information was leaked and shared in a social media post. Their official statement sought to understate the injustice by assuring the public that “no large animals, cats or dogs” would be affected by the slaughtering. 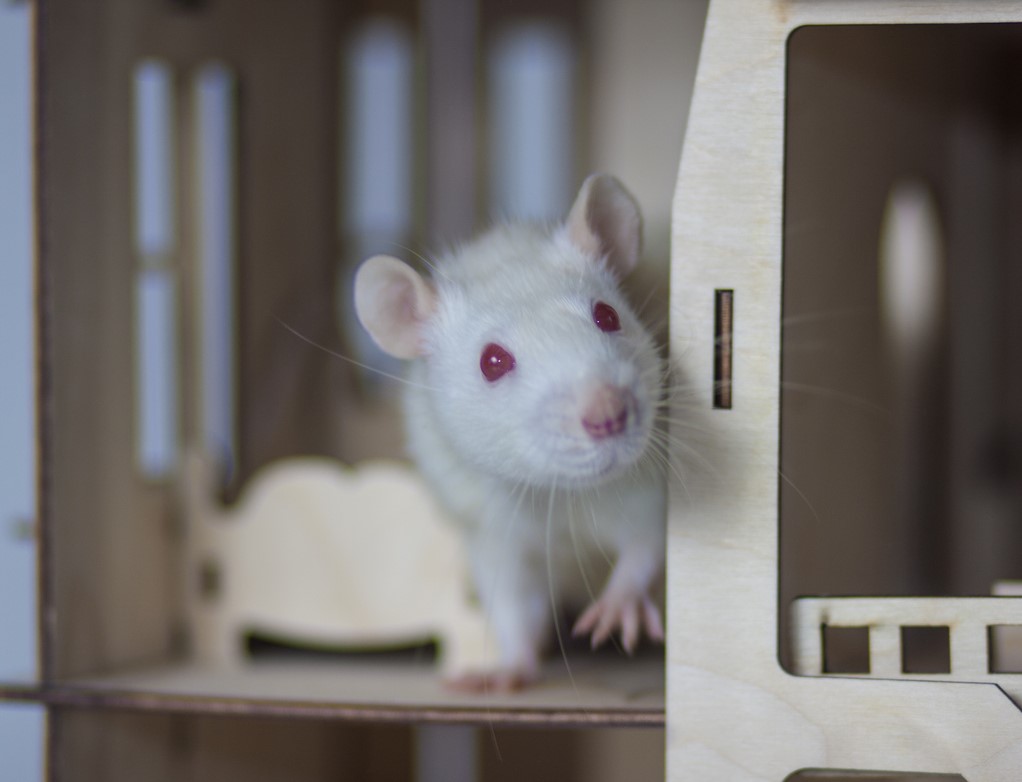 Ms. Labchuk criticized the implication that mice and rats matter less than larger animals. “Mice and rats make amazing pets” she says, “They are beautiful, wonderful, curious, smart and sensitive animals and I think they deserve just as much of a chance at a life as a cat or a dog does”.

It is imperative that we act fast to stop Laurentian University from committing the mass murders of these innocent animals.

Please ask Laurentian University to give the mice and rats in their lab a chance to be adopted into loving homes! 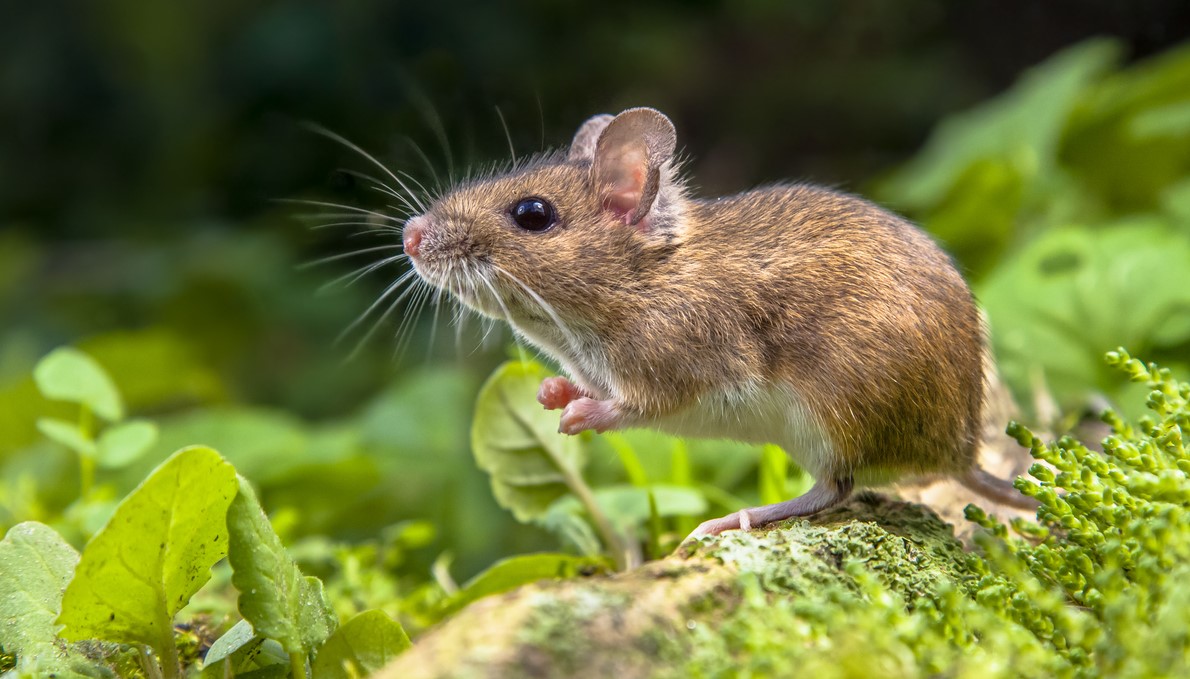