This is truly shocking.

At the State University of New York (SUNY) College of Optometry, scientists have been maiming and killing cats for years, claiming to study the brain’s role in vision.

In these horrifying experiments, trusting and loving cats and kittens are purchased from commercial animal suppliers and brought into labs at the SUNY College of Optometry. 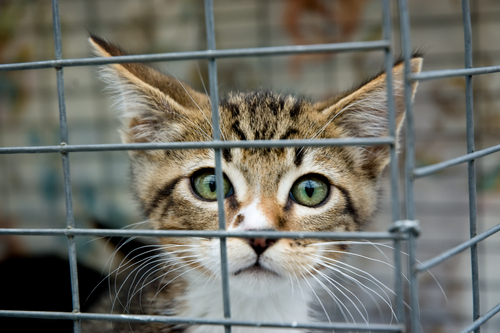 SUNY uses these innocent cats in gruesome experiments that open their skulls and embed electric probes in their brains so scientists can “map” the response of visual neurons. These sickening cat experiments have not resulted in any treatments for vision disorders since they began decades ago.

It’s horrible to contemplate, but basically these innocent cats are dissected while still alive. Anesthetized and paralyzed while their skulls are surgically removed, and they are cut up and experimented on in lengthy procedures that can go on for hours. 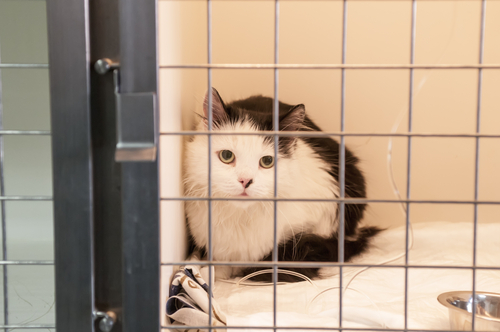 It may even be days!

You see, we don’t have the full details about what happens to the cats and kittens because SUNY has refused to disclose details that by law should be available to the public.

When CAARE tried to obtain information under the New York Freedom of Information Law, SUNY flatly refused to cooperate, choosing to evade the law rather than reveal the full extent of what’s happening to these poor cats.

Which is why CAARE filed a lawsuit against SUNY last June for failing to comply with the law.

It’s nearly a year later and SUNY has done nothing but stall to avoid letting the world know what goes on in these frightful experiments. 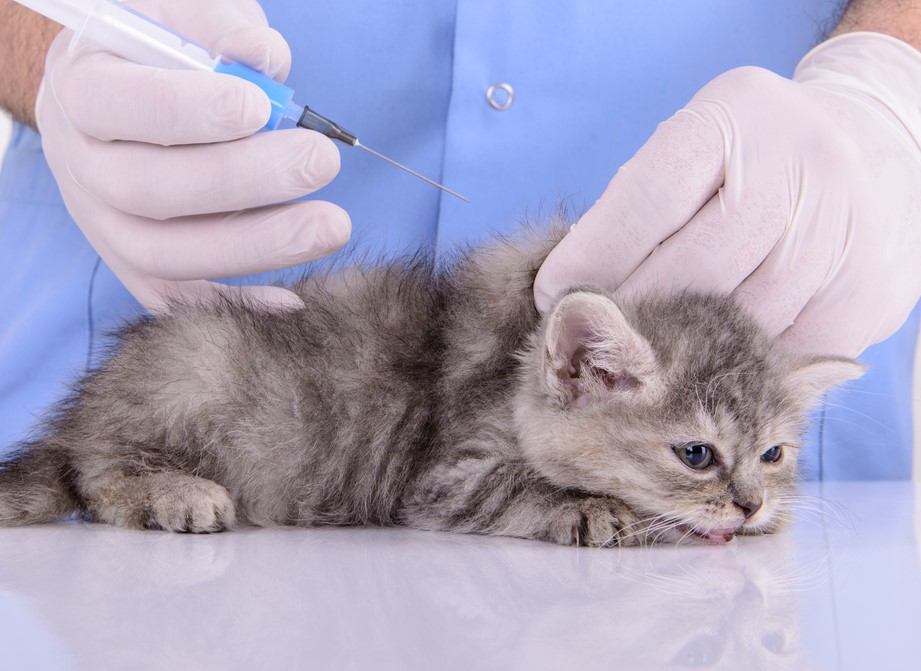 Frankly, I’ve had enough of SUNY’s stall tactics, and so should you.

These deplorable experiments have literally gone on for 36 years! Since 2002, SUNY has continued what was started in 1983 at another university, and funded all this time by a grant that has cost taxpayers millions.

Please contact your Congressional representatives today to respectfully request that SUNY comply with the laws. The public has a right to know all the details about what happens to these defenseless kittens and cats in taxpayer funded experiments.

I know you’ll agree that it’s time pull the plug on these terrible experiments that have inflicted immeasurable suffering and death on hundreds of cats and kittens. Please send your letter to Congress today to hold SUNY accountable. 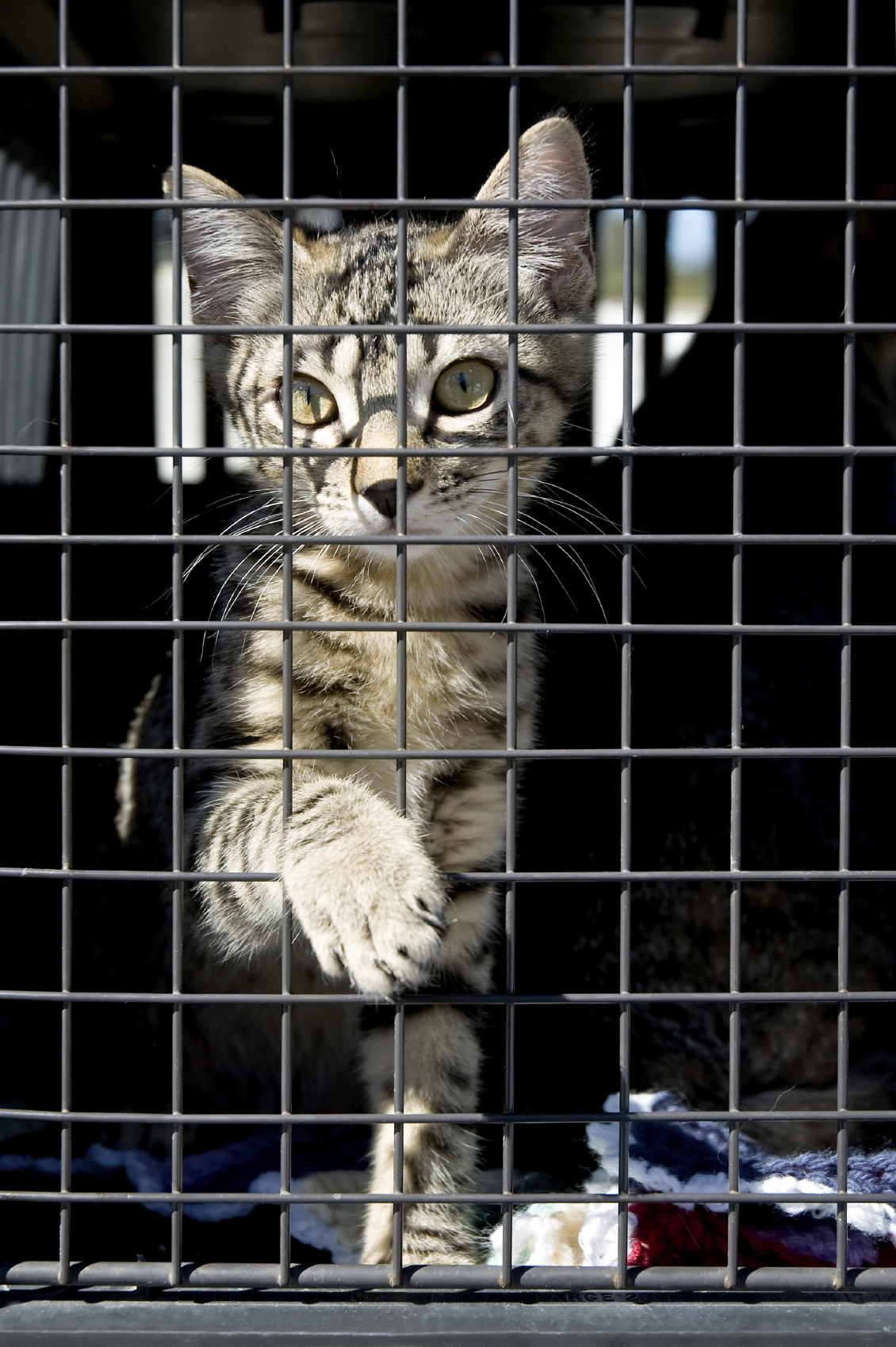