CAARE has learned that the government is set to carry out excruciating tests forcing mice and sheep to inhale noxious chlorine gas, even though enough information is already available and there are numerous excellent non-animal alternatives. 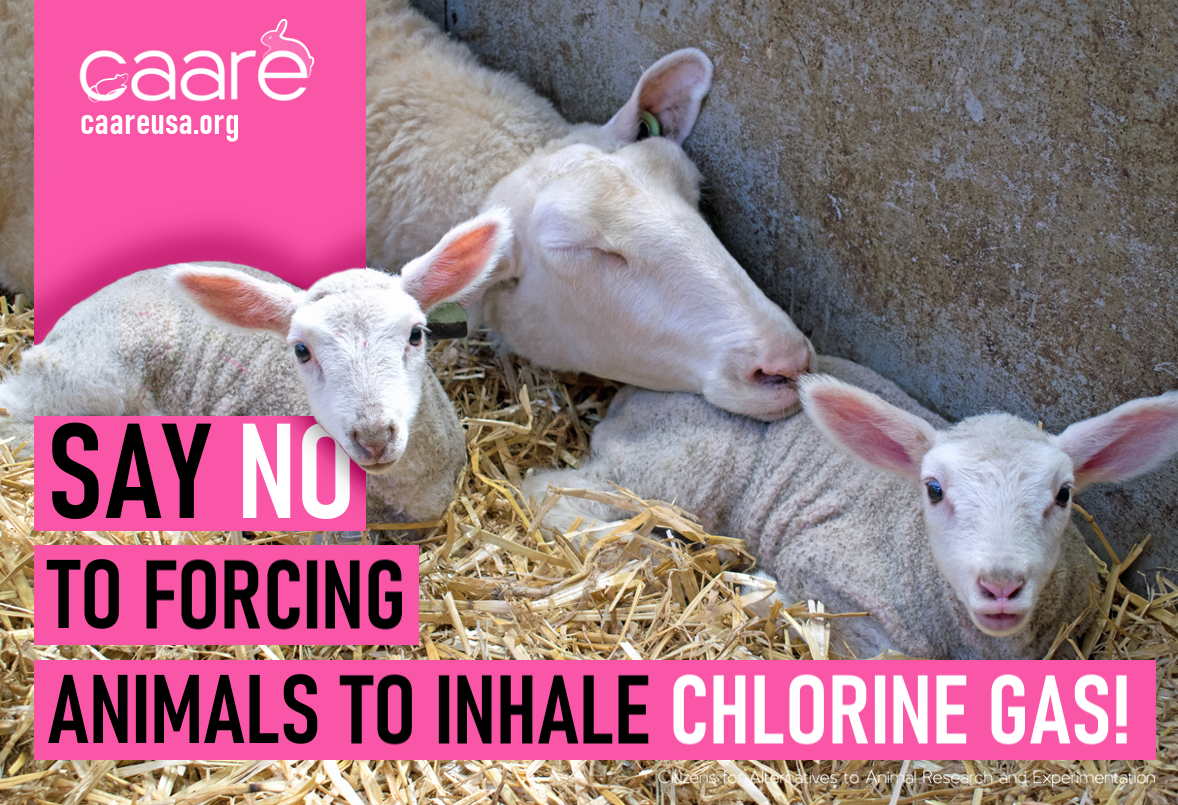 Please join CAARE in speaking out to oppose these monstrous experiments that are wholly unjustified.

The Biomedical Advanced Research and Development Authority (BARDA), a government agency aimed at developing medical countermeasures, has awarded funding to contract testing company MediciNova to use for painful chlorine gas experiments on mice and sheep. 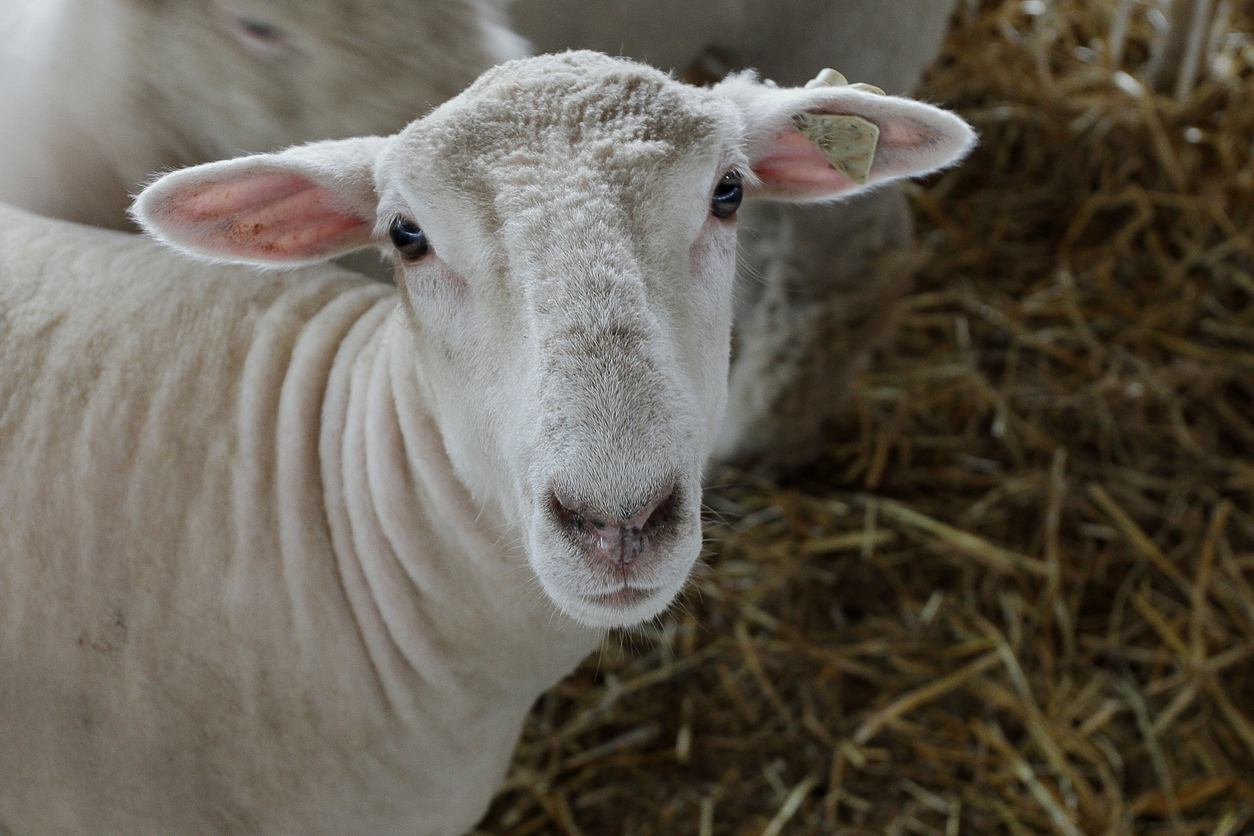 Medical countermeasures are treatments to counteract acts of biological terrorism. The experiments are intended to study the ability of the drug ibudilast to mitigate the effects of exposure to chlorine gas.

But ibudilast has been in use for humans for over 20 years and its safety profile is well-known. It has been prescribed to over 3.2 million patients and is already being tested – with positive results – in MediciNova human trials.

Furthermore, MediciNova has already carried out animal tests showing that ibudilast can protect against pulmonary injury. Upcoming experiments are simply planned at a “higher challenge.” 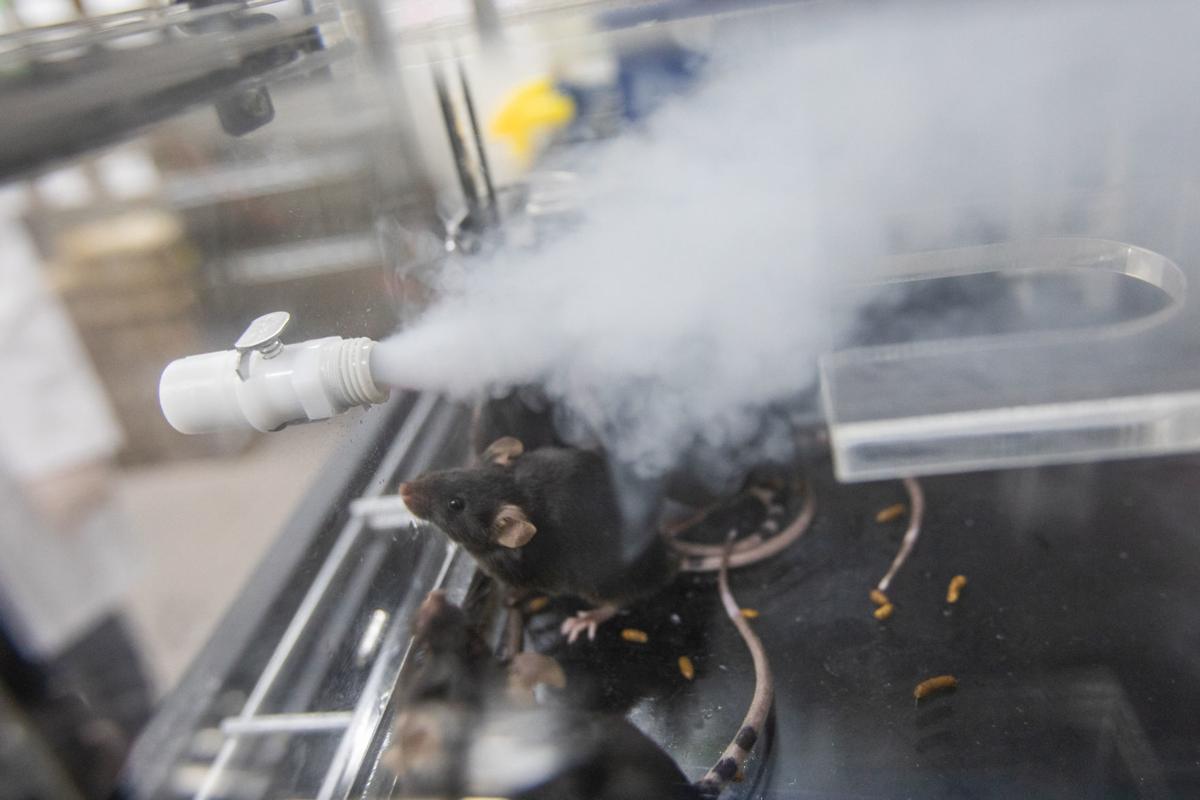 At this point more animal experiments are entirely superfluous, unreasonable and should be canceled immediately.

These scientifically unjustified experiments will subject animals to the misery of chlorine gas, which will have them gasping for air as the chlorine burns the sensitive tissue in their nose, throat and lungs.

After the exposure animals will continue to suffer because chorine gas leads to long term damage such as fluid in the lungs, difficulty breathing, and burns of the upper and lower airways. 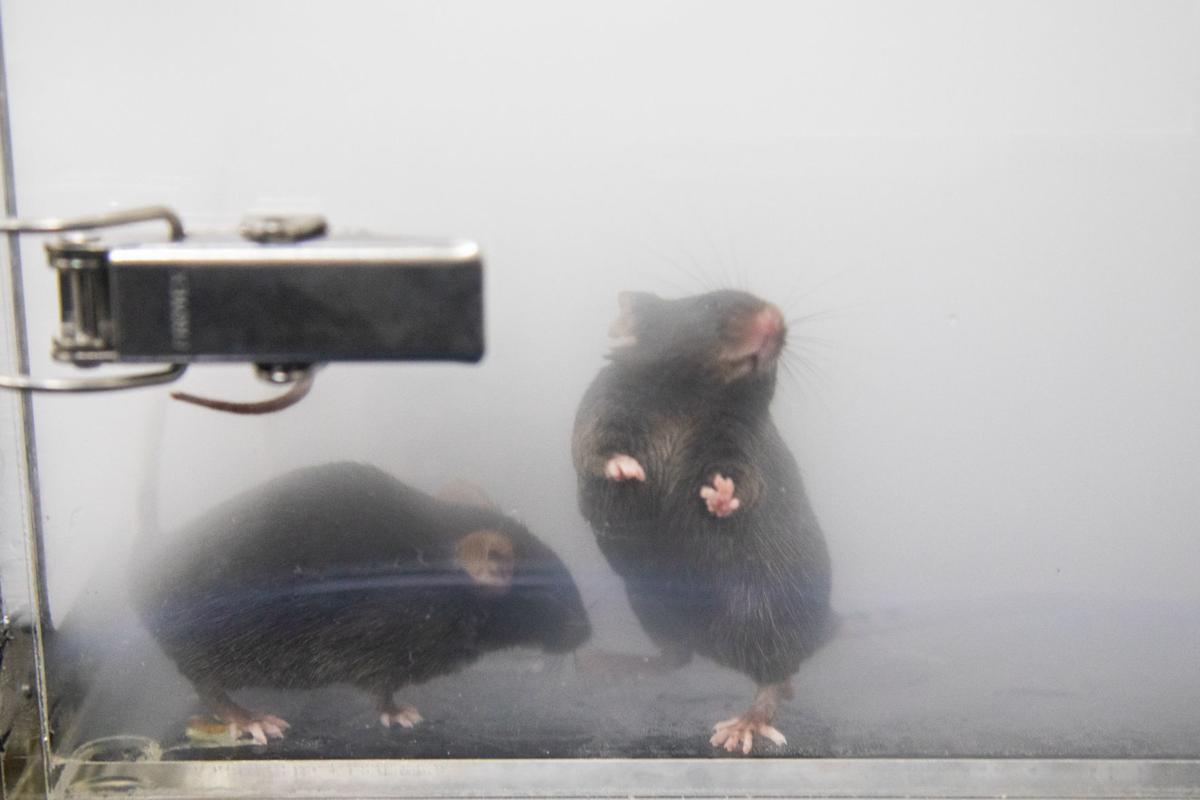 Instead of carrying out cruel and inapplicable animal experiments, BARDA should utilize superior, human-based technologies. For testing effects of inhaled substances, several biotech companies, including Mattek, Alveolix, MucilAir and Emulate have developed sophisticated lung models and systems made from human cells and tissues. 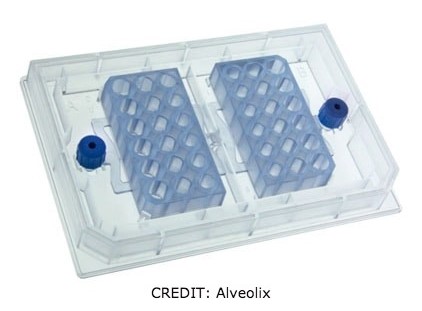 Some of these have been validated to perform better than animal tests, which are notoriously flawed due to the vast differences between human and animal physiology.

The tests BARDA is planning on animals are nothing but a redundant, gratuitous, wasteful, and inhumane disrespect for life. They demonstrate a mindset that is stuck in archaic tradition that defaults automatically to repetitive animal tests and is unwilling to grow with available modern technology.

Please send your polite letter to BARDA and MediciNova to immediately stop these chlorine gas experiments on animals.

Thank you for speaking out to protect animals in labs! 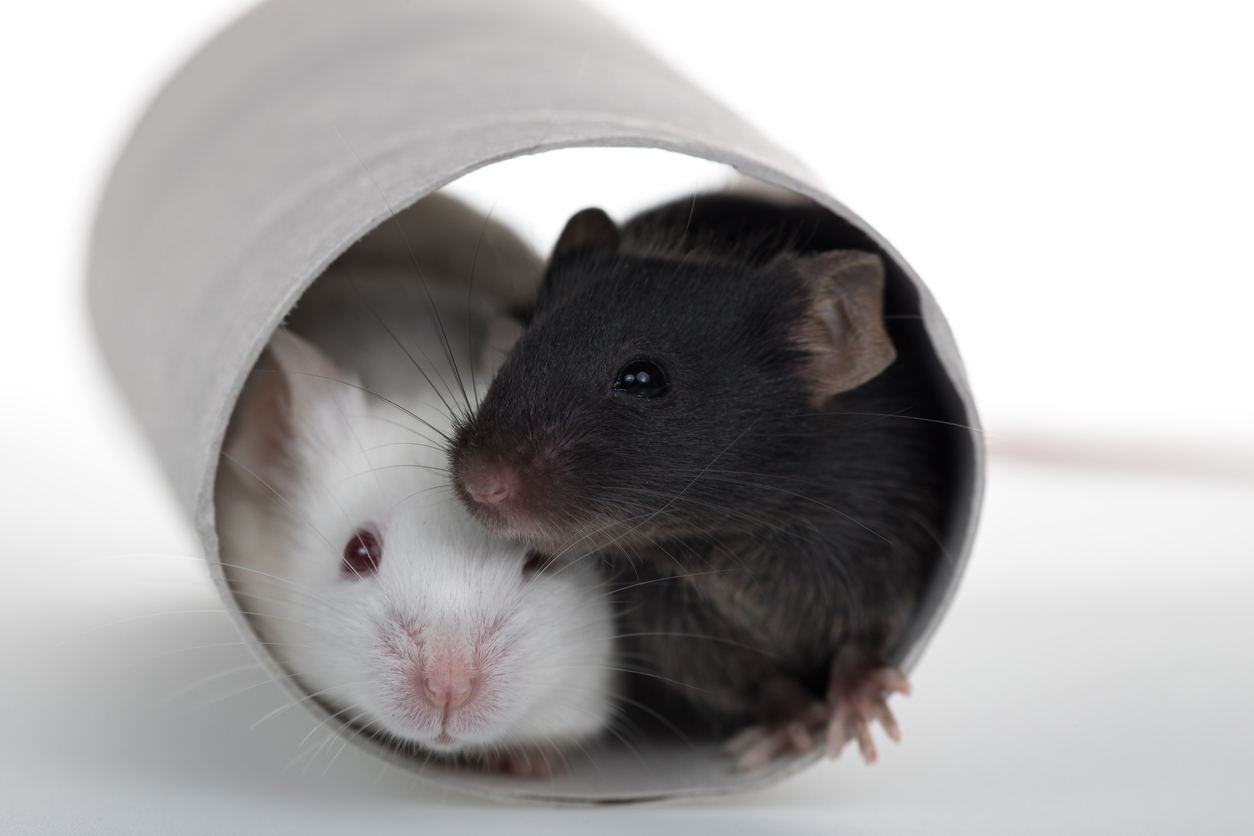