This disgraced lab should no longer receive federal funding to conduct animal research.

Dozens of monkeys have died and suffered horribly at the hands of a contract research lab that is now being sued by the U.S. Department of Agriculture for multiple violations of the Animal Welfare Act from 2010 to 2016.

Shippon Nippon Biological Labs (SNBL) has been charged with willfully violating the AWA on multiple occasions resulting in the deaths of 38 monkeys, many of them fragile and vulnerable infants. 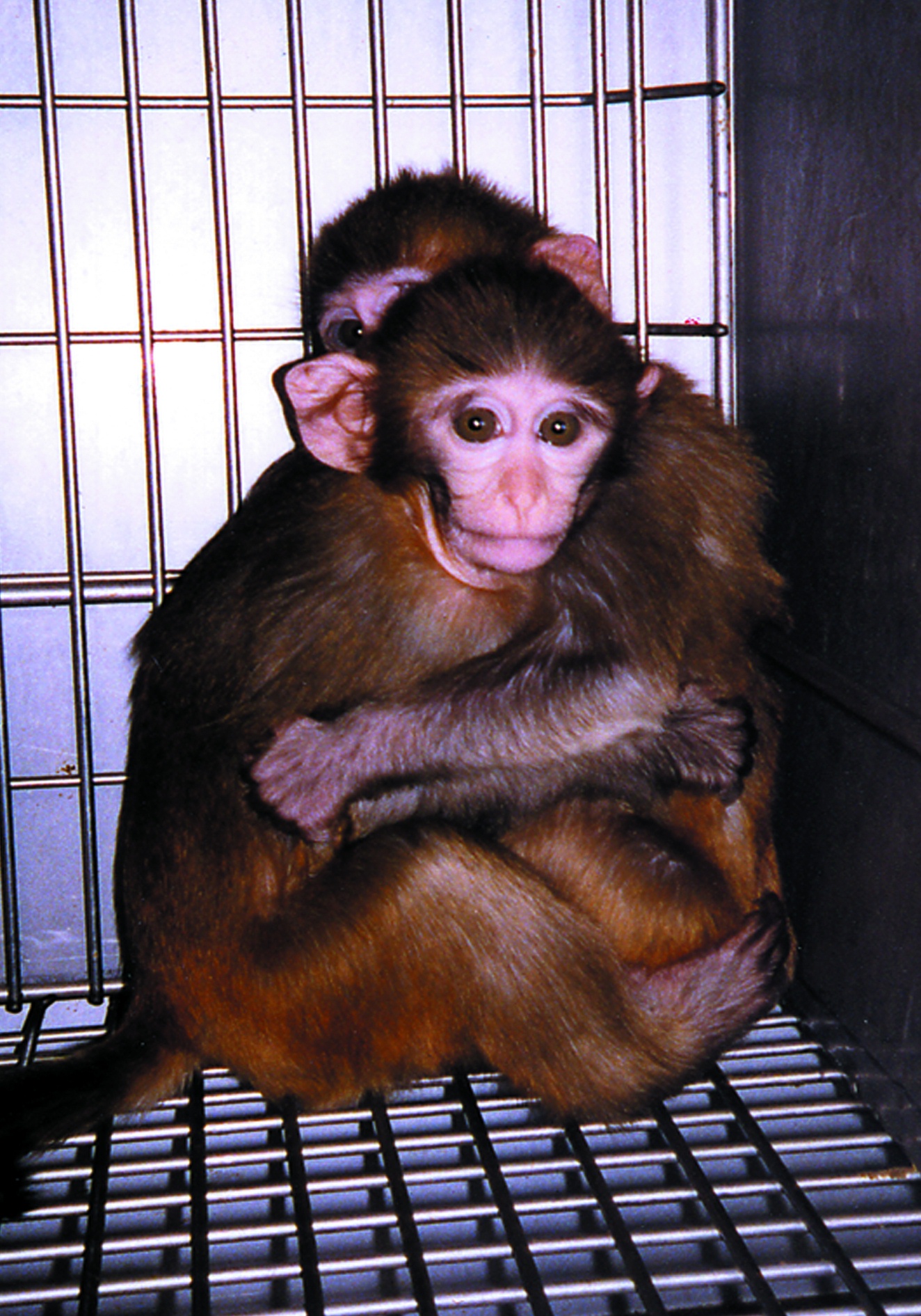 Incredibly, since USDA’s suit was filed on September 22, 2016, SNBL has been found to have incurred additional citations, leading to the suffering and deaths of two more monkeys. On December 2, USDA imposed a fine of $185,000 and suspended SNBL’s license for 30 days.

While CAARE is pleased to see these strong actions taken by the USDA, it’s not enough. Please send a letter requesting that SNBL’s Animal Welfare Assurance be terminated, which would stop them from receiving federal funds for research.

SNBL receives millions of dollars from the federal government to conduct research on monkeys, mostly through its partnership with the Washington National Primate Research Center. Under the Public Health Service (PHS) policy, any facility receiving federal funds must receive an “Animal Welfare Assurance” that stipulates the facility must comply with the AWA and other federal statutes and regulations relating to appropriate animal care. 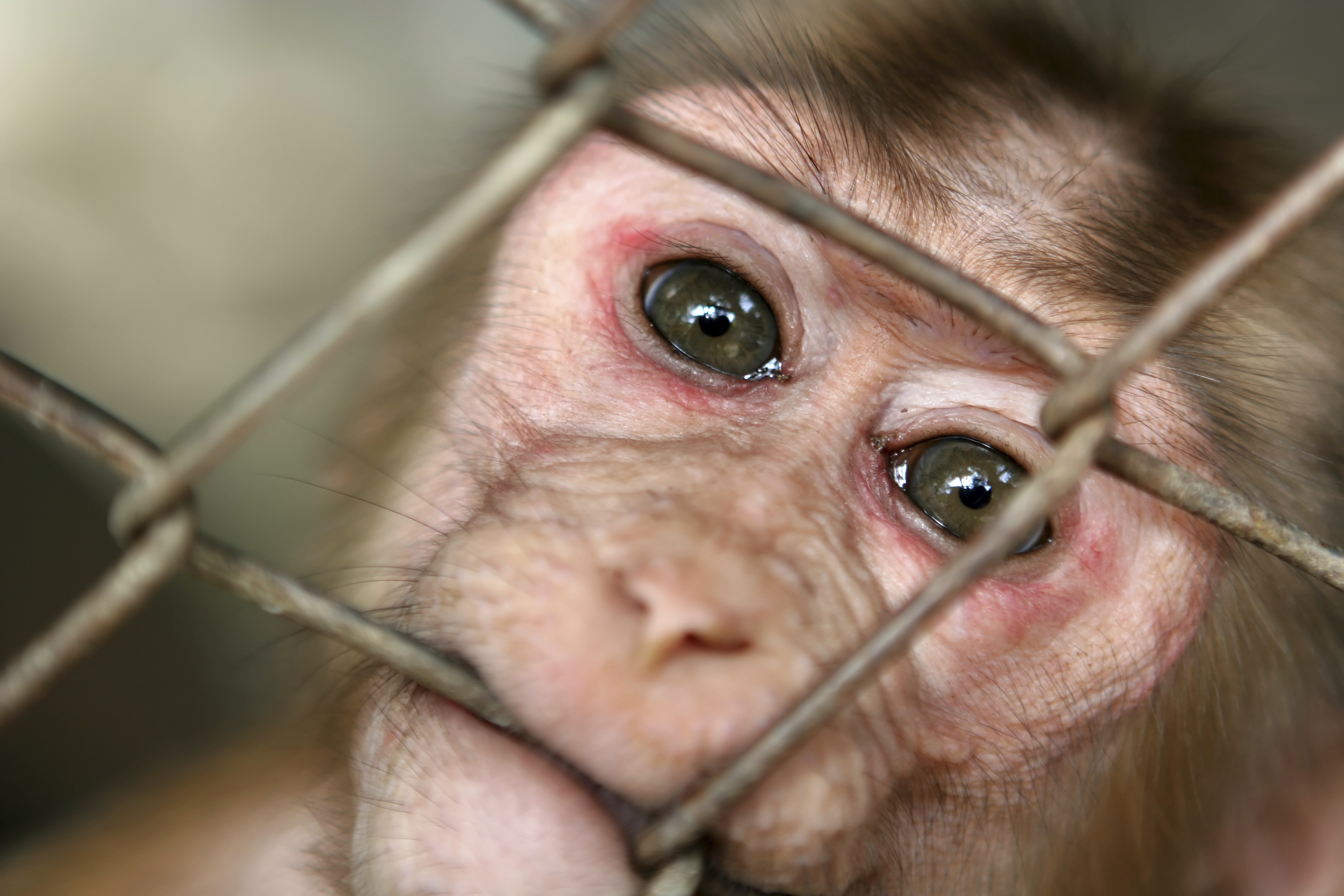 SNBL has repeatedly demonstrated an extreme disregard for acceptable animal welfare practices that is downright shameful. Its Animal Welfare Assurance should be revoked.

Monkeys suffered and died from extreme negligence and scores of unacceptable practices at SNBL. In one instance, SNBL’s Texas facility received a shipment of 840 young macaque monkeys from Cambodia who were noted to be in weakened condition after their grueling transport. 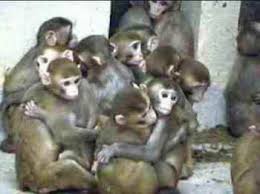 Despite their poor health – and the fact that SNBL grosses nearly $5 million a year in profits – they were given no food, water or veterinary care before 480 of these debilitated monkeys were shipped another 2,400 miles to SNBL’s facility in Everett, Washington. As a result, 25 monkeys died from starvation and dehydration.

USDA also cited SNBL for failure to maintain safe enclosures, lapses which led to the horrific deaths of monkeys who became entangled in unsafe cages, leading to prolonged suffering, hypothermia, and death.

Six monkeys died due to botched liver biopsies, the result of improperly trained staff. Two monkeys strangled due to inadequate use of cable restraints. 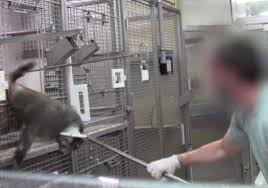 Overall, the USDA’s complaint paints a picture of a hell on earth for the 40,000 monkeys in the clutches of SNBL. This needs to stop.

Please send your letter to the directors of NIH Office of Extramural Research and the Compliance Division of NIH’s Office of Laboratory Animal Welfare to demand that SNBL’s Animal Welfare Assurance be revoked. 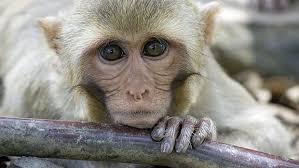 Help CAARE reach our 2016 year-end goal to raise $10,000 so that we can continue to speak up for animals in laboratories, and to end animal suffering in labs by disseminating information about the power and progress of research without animals.