Contact Congress: Partial data restoration by USDA is not enough!

Amidst widespread condemnation for purging an entire database containing thousands of animal welfare and regulatory compliance records, the USDA has restored some of the information online. But the information posted by USDA is severely lacking because it is not current.

Send a letter to your Congressional representatives today asking that the current information be made available immediately.

While historical records may be useful to show trends, current information is absolutely essential for monitoring. Without the ability to monitor current compliance, the lack of data poses a serious impediment to welfare of millions of animals in research laboratories, breeding mills and zoos. 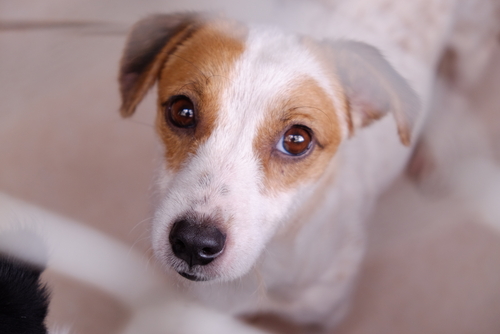 Imagine if health departments only revealed two-year-old data on restaurants’ compliance with sanitation codes, or if sex-offender registries refused to post the latest offenders. Information like this must be current and ongoing to be useful.

Fortunately, the outcry over the USDA website takedown has been monumental, coming from a broad range of voices that includes lawmakers, the media, industry and the public.

101 members of Congress have signed a letter to President Trump asking that the data be fully restored. 18 senators have similarly written to USDA Acting Deputy Secretary Michael Young. At least three lawsuits have been initiated by several large animal protection groups.

There is widespread agreement that the database is essential to enforcing federal animal welfare codes and must be restored. 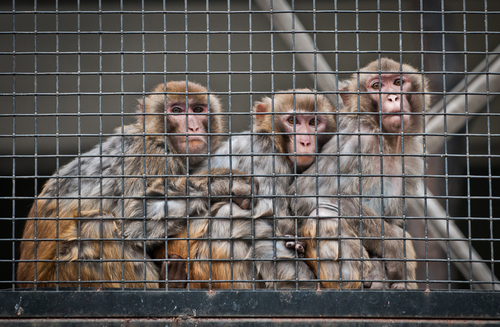 The USDA database blackout appears to be part of the new administration’s trend to conceal and obscure.  The current president has refused to reveal his tax returns and deplores the media for its work to disclose information. While many suspected that animals would suffer under the Trump administration, it is truly shocking that on day 13 of his presidency there would be a wholesale eradication of tens of thousands of crucial documents concerning the welfare of millions of animals in zoos, research, and breeding mills. 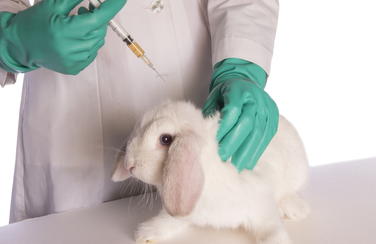 Contact Congress today to ask that the information be restored immediately.

We cannot allow this shutdown of timely information that is essential for monitoring the welfare of millions animals in facilities that are subject to federal regulations.