The National Institutes of Health is planning to award funding to experiments on rats to study human exercise. Tell NIH you oppose your tax dollars being used to fund these inhumane and groundless animal experiments.

Letters will be sent to:

In December 2016 NIH announced a new initiative, Molecular Transducers of Physical Activity in Humans Program to closely examine the physiology of human exercise. The program will invest $170 million through 19 grants to delve into the molecular mechanisms behind the benefits of exercise.

The goal is to investigate how physical activity impacts precise molecular mechanisms. Extensive human clinical trials using volunteers from diverse races, ethnicities and ages will be carried out at seven clinical centers across the U.S. Tissue samples collected from study participants will be analyzed for chemical changes. 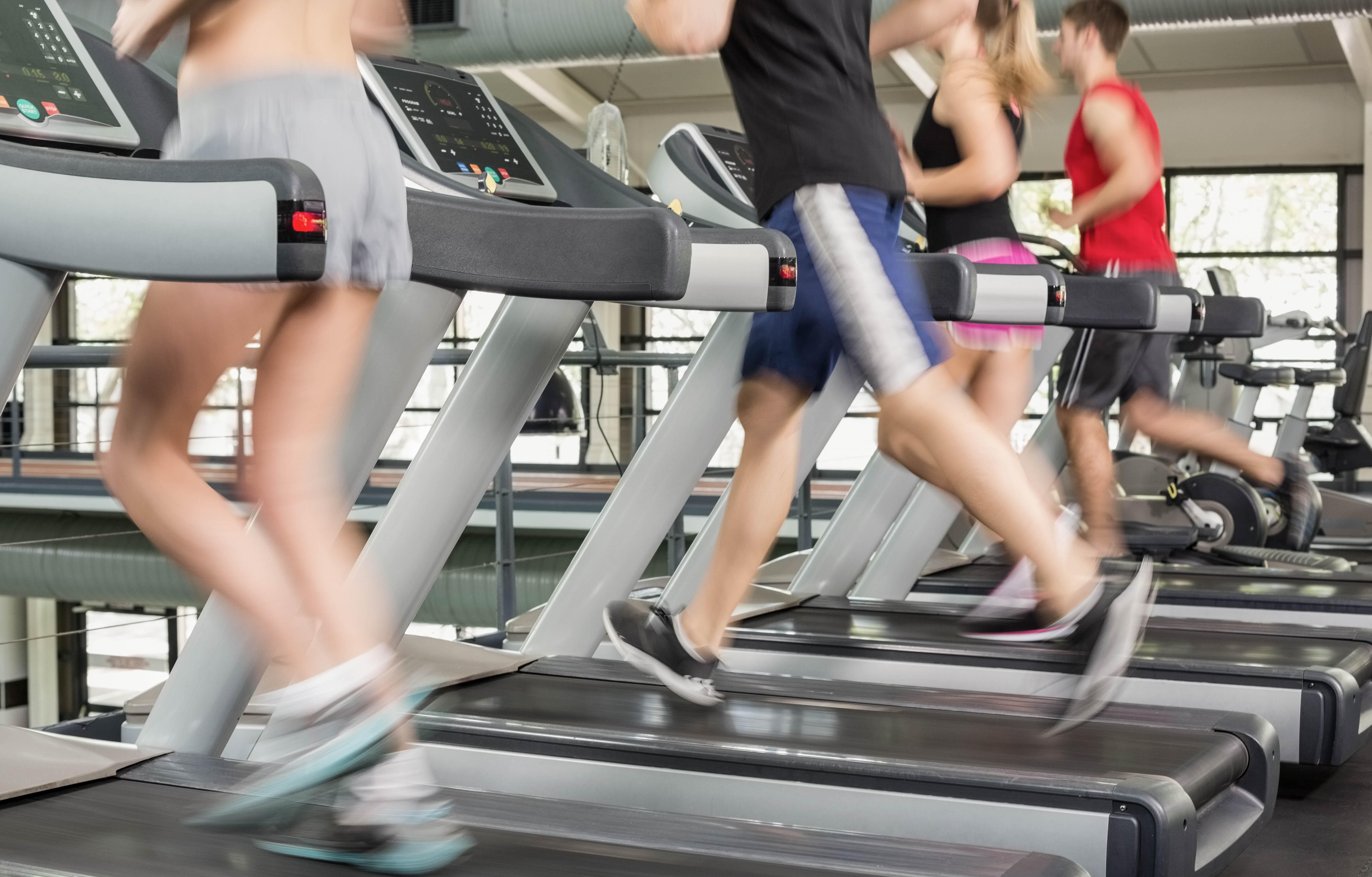 Regretfully the NIH also plans to award three of the nineteen grants to study animal models of human exercise, an entirely incongruous concept!

Please join CAARE is voicing your opposition to NIH’s plan to include animal experiments in this program.  The funding is being allotted from the NIH Common Fund which claims to support research that is “transformative.” There is nothing transformative about these cruel, crude and outdated animal experiments.

These experiments are entirely non-lifesaving and non-essential. They subject animals to life in captivity, deprived of everything that is normal to them, only to be forced into hours of endurance treadmill tests or used in invasive “resistance” experiments. All will be killed as part of the experiment. 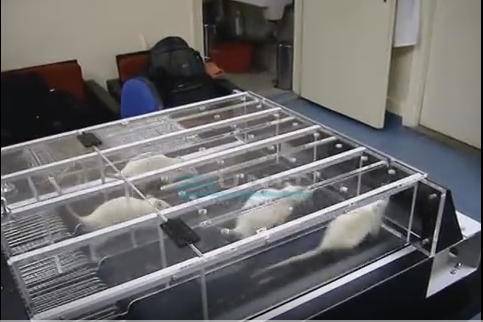 While the standard treadmill studies will be used to measure endurance, how is it possible to “model” resistance training in a rat? Scientists can’t give them weights and have them to perform repetitions!

CAARE’s research indicates this is carried out by implanting electrodes to direct impulses into the sciatic nerve of anesthetized animals, forcing muscles to contract. After the study, the animals are killed to dissect the muscle. 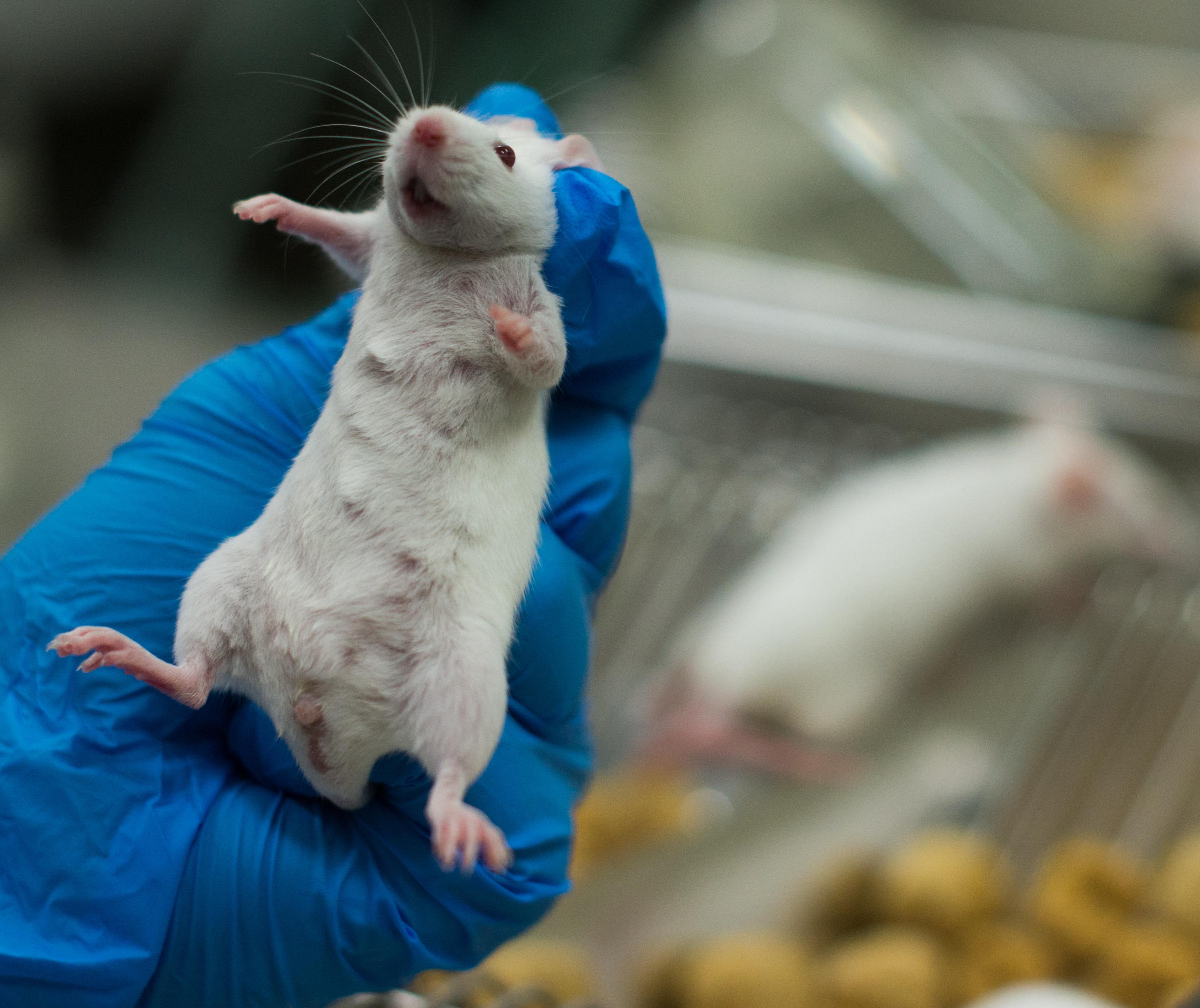 This is a perfect example of how animal experiments are entirely artificial and wholly lacking in relevance to human physiology. These invasively stimulated muscles undergo different mechanisms than normal exercise and incorporate other events like tissue trauma from insertion of electrodes, among other factors.

It is scientifically insupportable to use animals to study precise molecular mechanisms in humans. This has been clearly demonstrated by the failure of animals in human drug and chemical toxicity tests. These failures occur exactly because of the differences that occur at the molecular level between humans and animals.

Send your letter today to NIH Director Francis Collins to let him know you vehemently object to your tax dollars being used for animal experiments to study human physical activity. 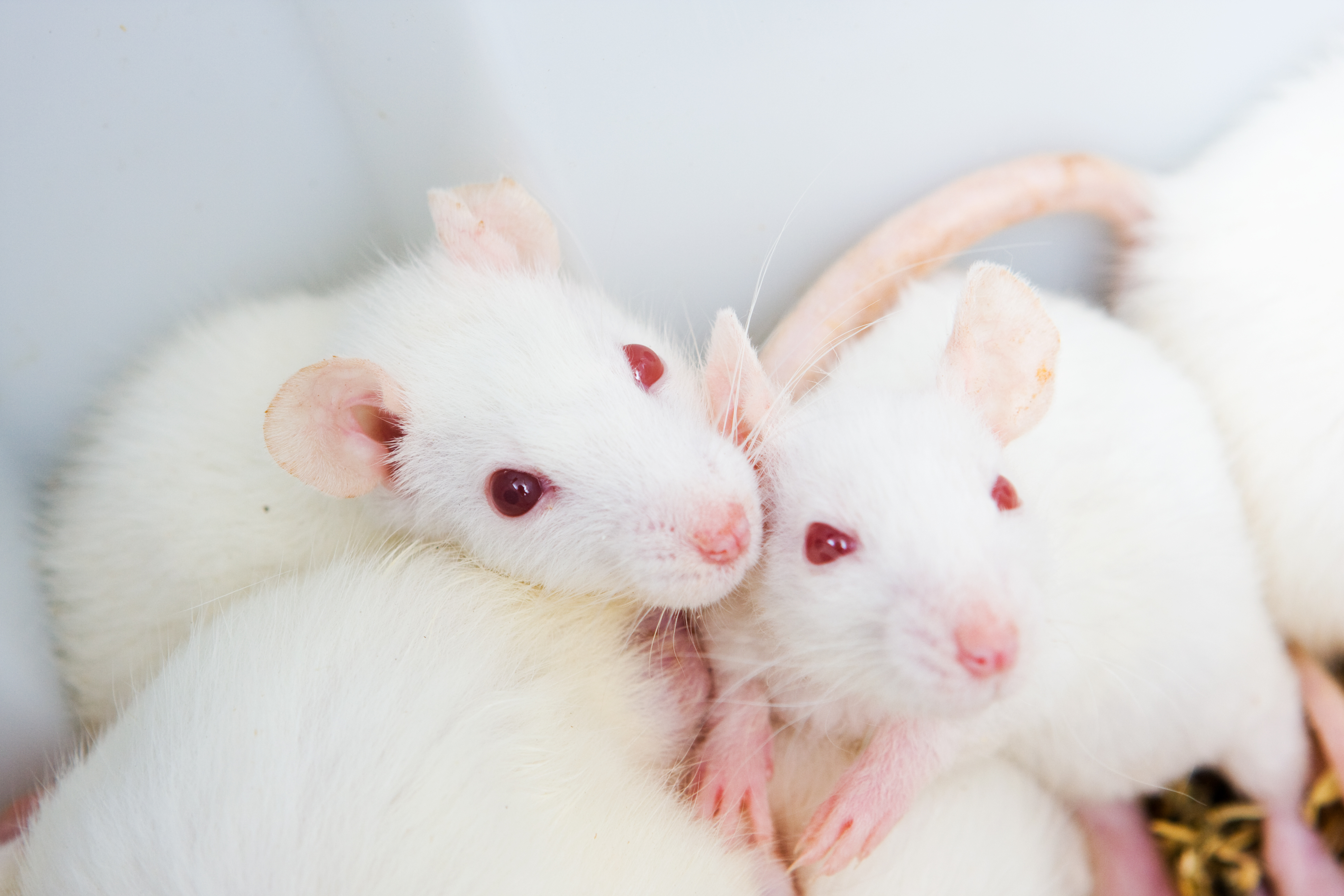