Mark M. Davis, PhD, has devoted his career to understanding the immune system and its link to disease. Now this esteemed Professor of Microbiology and Immunology at Stanford University School of Medicine is issuing a bold call for human immunology research that focuses on studying human patients, as opposed to artificially induced diseases in animals. 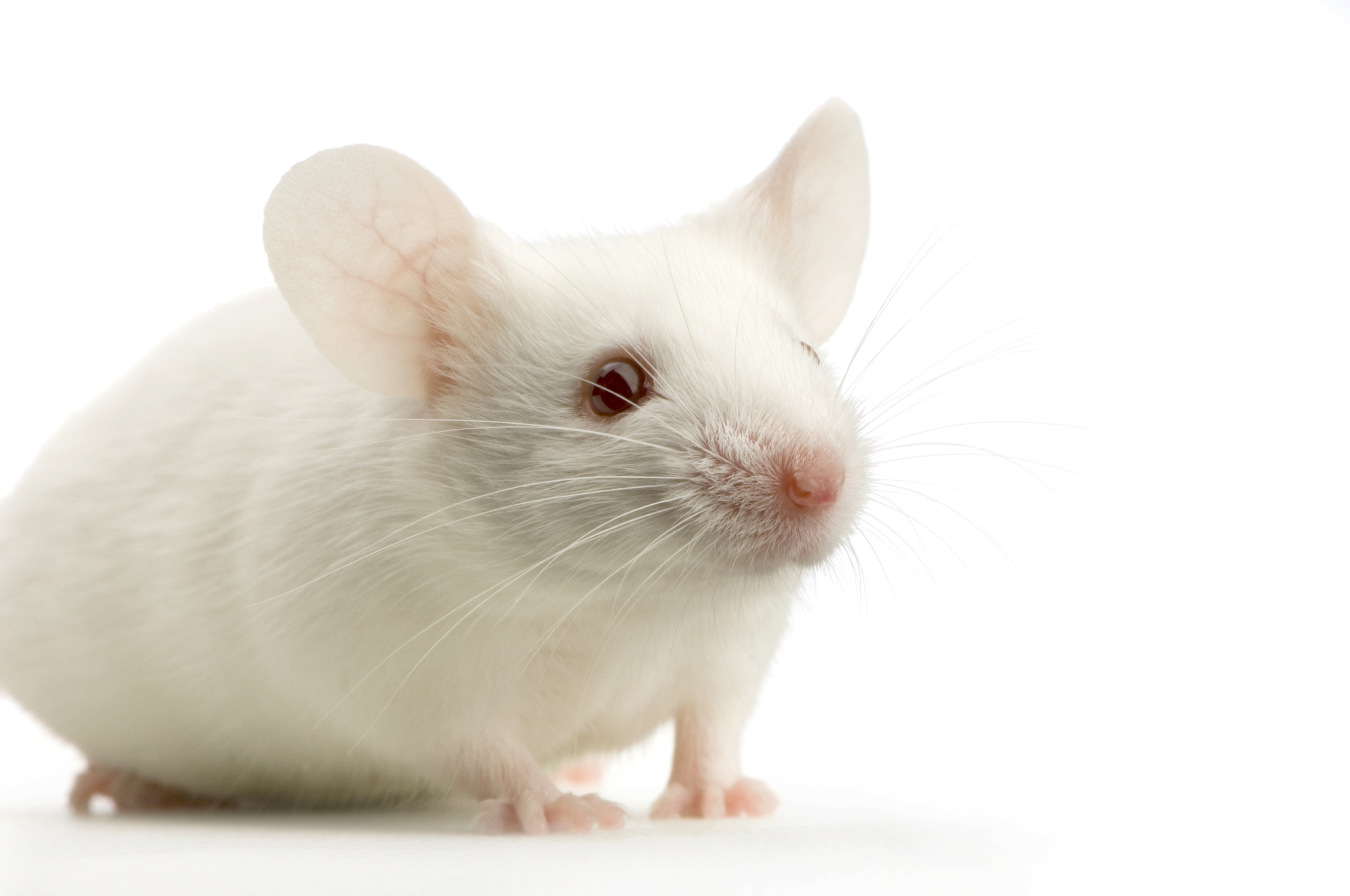 He bases his conclusion on years of seeing diseases cured in mice, while corresponding progress in human disease has been lacking.

Dr. Davis, who directs the Stanford Institute for Immunology, Transplantation and Infection, studies how the immune system’s T-cells (a type of white blood cell) recognize and attack antigens, which are the specific proteins found on the surfaces of invading viruses, bacteria, and cancer cells.

Using blood and tissue samples from patients, he employs a process known as mass cytometry, which can flag antibodies within the cell, combined with computational methods to examine the larger workings of the immune system. 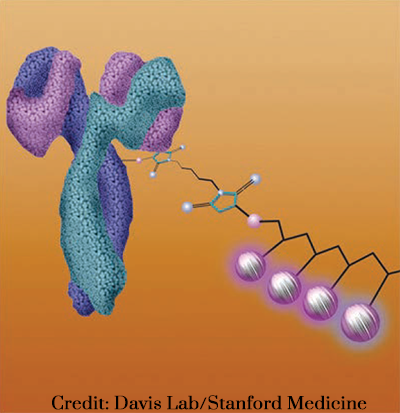 A maladaptive immune system can trigger autoimmune diseases by wrongly attacking different parts of the body. This has critical applications for a wide range of autoimmune diseases like multiple sclerosis and type 1 diabetes, for which, as Dr. Davis points out, we’ve had copious cures in mice but none in humans.

The Davis lab focuses on exploring immunology as a whole organ system that includes genetic and environmental effects, which are studied by gene analysis of twins or regional human populations. 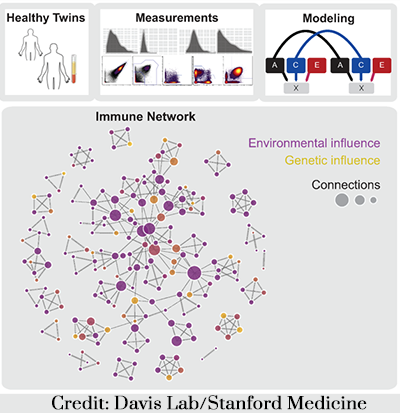 Such crucial work is impossible using mice. “The mouse is a different species that has developed an immune system meant to deal with completely different types of infections,” he points out.

Dr. Davis observes that immunology research on mice would be considered illegal and immoral in humans. For example, to study multiple sclerosis, which does not occur in mice, scientists must induce a nervous system disorder.

They do this by injecting mice with diseased spinal cord extracts or neurotoxins to cause brain inflammation. The result is prolonged and extreme suffering, marked by progressive whole-body deterioration, spasms, difficulty breathing, paralysis and ultimately death. 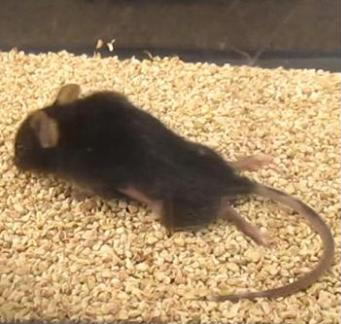 However, the disorder is so unlike human multiple sclerosis that scientists have given it a different name: experimental autoimmune encephalomyelitis (EAE). As Dr. Davis points out, EAE has been prevented hundreds of times in mice, but we’ve seen no corresponding cures in multiple sclerosis patients.

Dr. Davis is now raising his voice to call for human-based research because he fears the current over reliance on animal experiments poses considerable risk to progress in immunology.

Scientists, he believes, have opted to pursue “interesting biology,” which, in his words, is “irrelevant to medicine.” 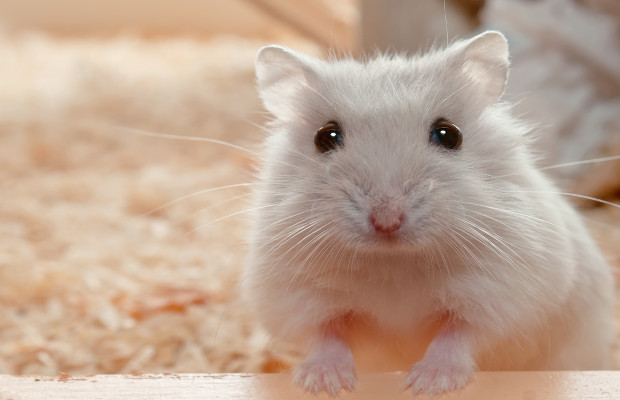