Let’s end this “culture that keeps itself alive”

For the estimated 300 million people around the world suffering from depression there is a need for safe, effective, therapies.  Sadly, vast resources go towards using animals to study depression, a macabre and unscientific pursuit in the guise of medical research.

A notorious example is the Forced Swim Test, in which researchers drop mice and rats into inescapable tanks of water and watch as they struggle to stay afloat. The animals, who no doubt experience tremendous fear and distress, are said to be depressed if they “give up” and stop swimming sooner than others.  This assumption is unfounded, as there are countless reasons why a mouse or rat might stop swimming. 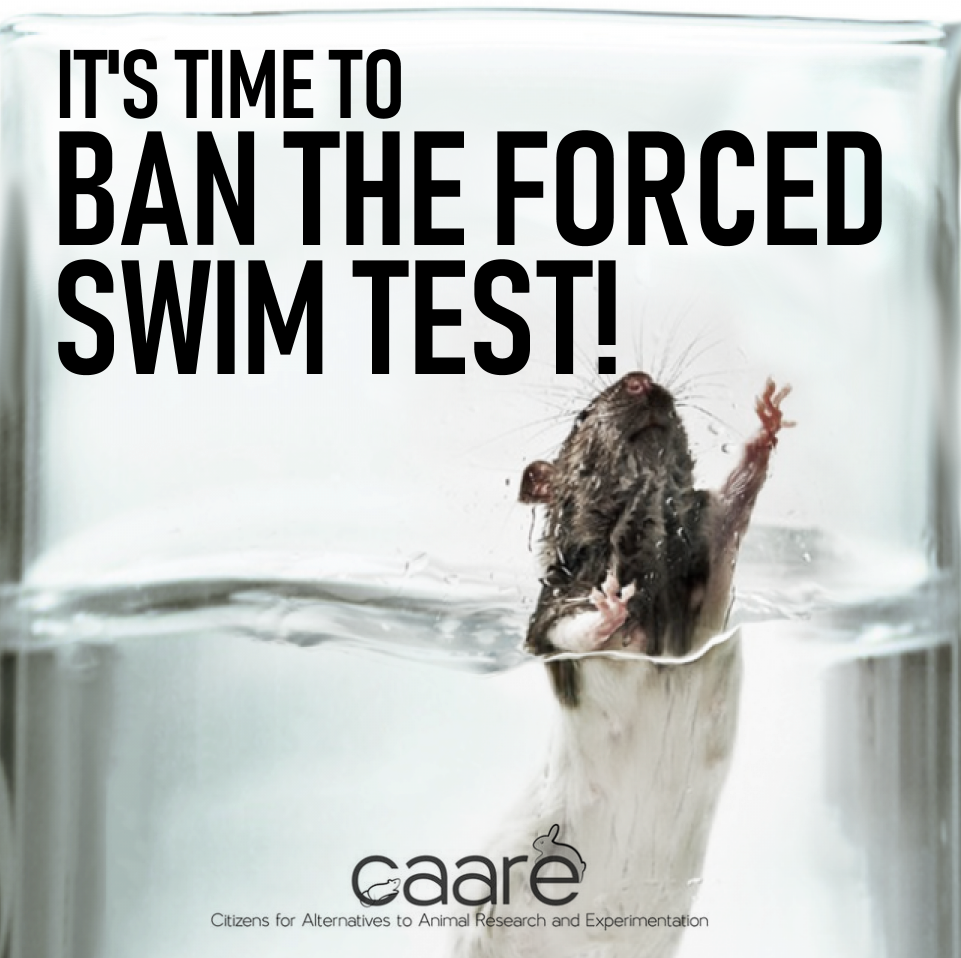 Please send a polite letter to the National Institutes of Mental Health (NIMH) to call for an end to funding studies using the Forced Swim Test.

There are new and emerging methods for studying the causes and treatments of depression that are far superior to flawed animal experiments. For example, a recent study by researchers at Johns Hopkins University used “mini-brains” to demonstrate that a common antidepressant drug may actually damage developing neurons in the fetus.

The mini-brains are created from adult skin cells bioengineered to form neurons. Over a few months these neurons aggregate into a brain-like structure, or mini-brains. The researchers exposed the developing neurons to the antidepressant paroxetine and revealed that the drug damaged the growing brain by reducing the growth of nerve cell synapses. 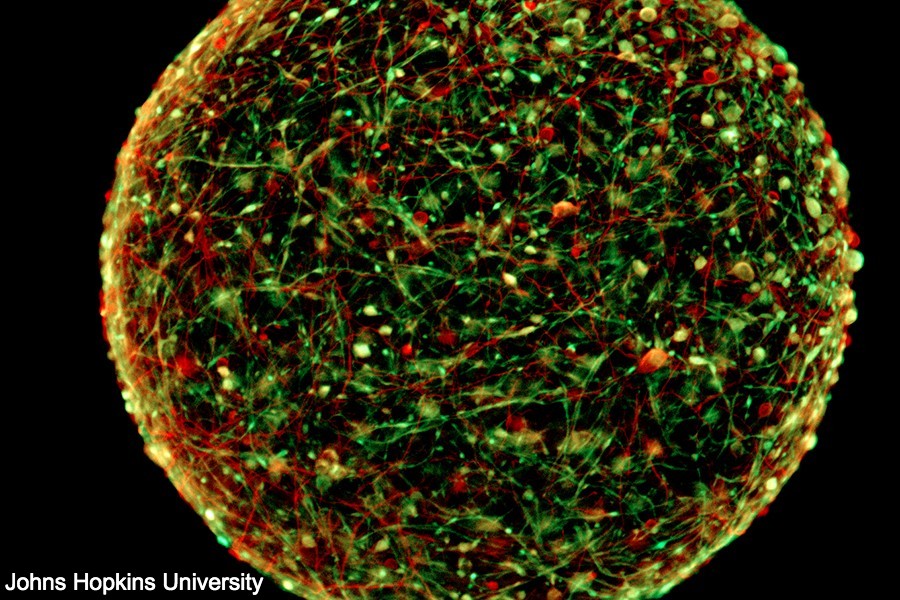 This research with mini-brains is more relevant to human health than animal testing because it can reveal the precise physiologic mechanisms the drug has on the brain. And it is only one example of the many ways to understand human depression.

In contrast, subjecting tiny defenseless animals to the Forced Swim Test to supposedly simulate human depression and then cutting up their brains to study drug effects is cruel and antiquated science. 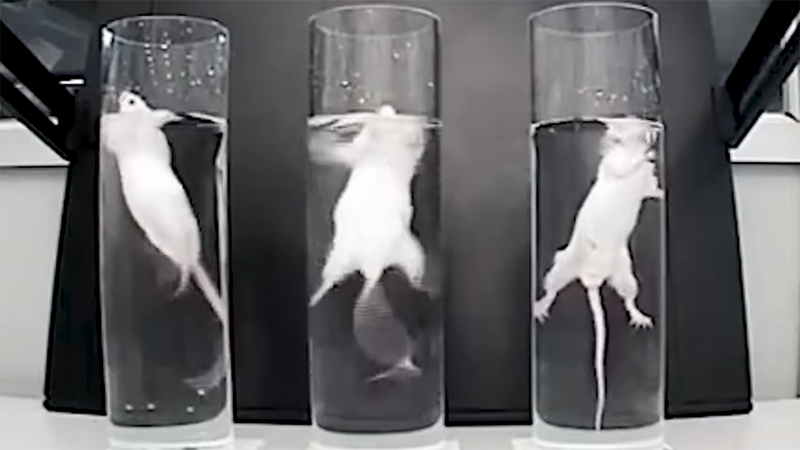 Shockingly, this has gone on for decades, even though many scientists and doctors have admitted the test is without merit. One such expert, Ron de Kloet, PhD explains why:

“People get their grants based on this test, they write papers based on the test, they make careers.  It’s a culture which keeps itself alive, even though most of them will admit that the tests are not showing what they are supposed to do”.

It’s time to end the Forced Swim Test. Patients are crying out for help while animals are suffering and dying. We need funding to go towards human-relevant models like mini-brains. Please send your letter to NIMH today. 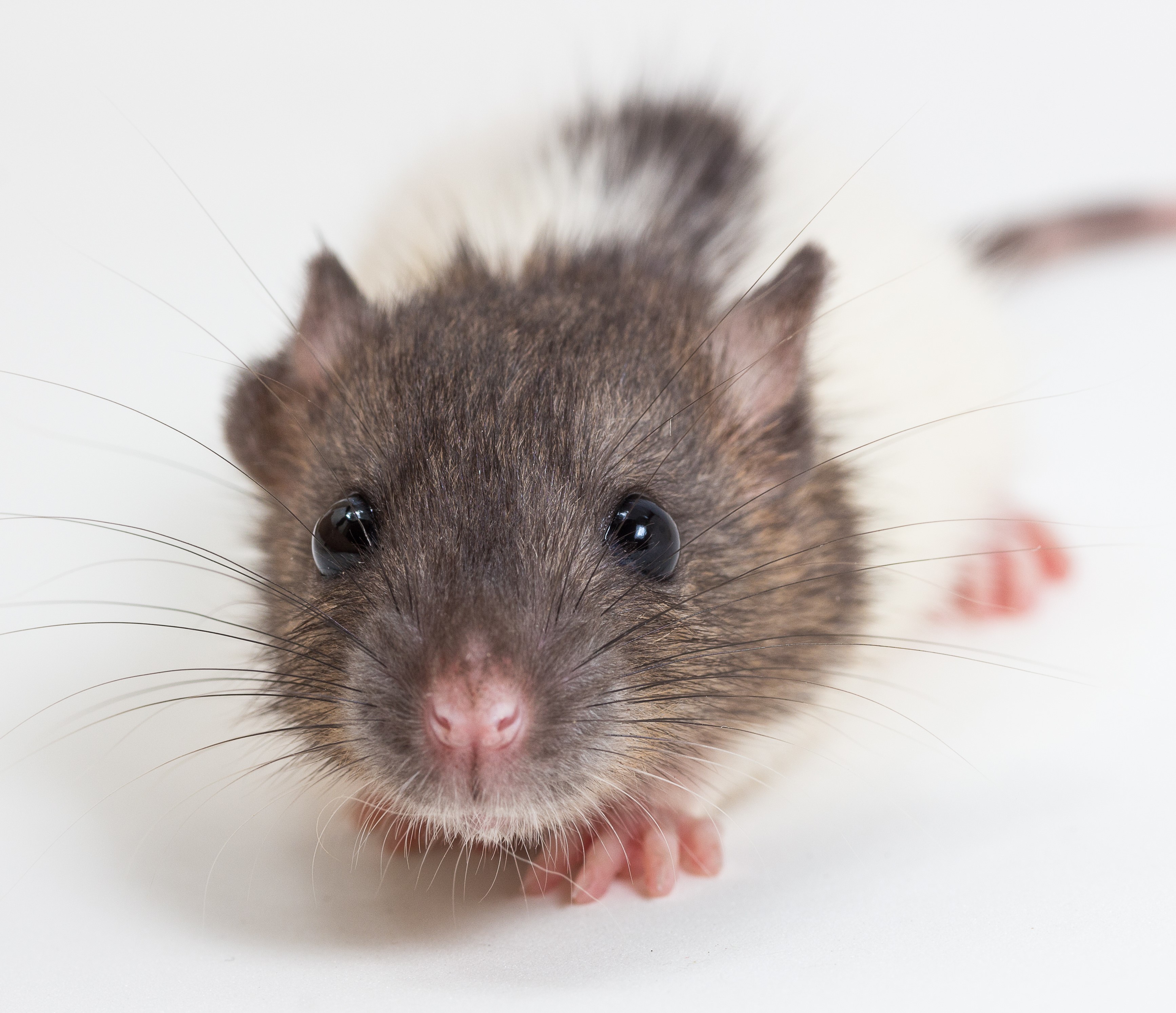