In a laboratory at John Hopkins University, a group of monkeys spend their lives as research subjects for brain experiments.

Two of these monkeys— Aragorn and Isildur —were recently used in experiments to investigate which region of the brain is involved in human gambling. Aragorn has been confined and used in these types of experiments for nearly 10 years. 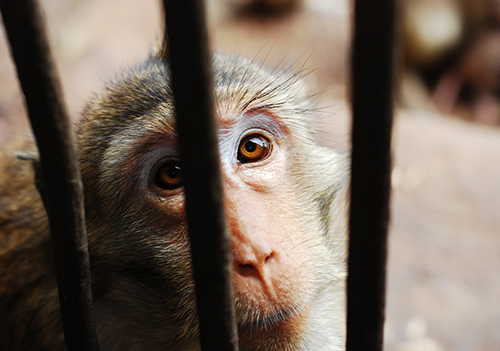 Please take immediate action by sending a polite letter to officials who have the authority to end these outrageous and indefensible experiments using monkeys to study human gambling disorder.

Pathological gambling is a uniquely human behavior, recognized by the American Psychiatric Association (APA) as an addiction similar to substance abuse, but it is unknown in the world of monkeys. 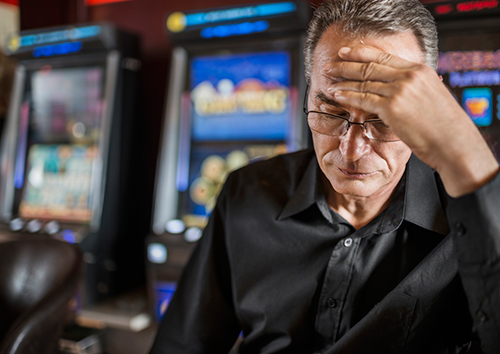 Yet, behind locked doors where animal lives are expendable, and taxpayers’ money is readily available, researchers can confine, coerce, and cut into the brains of intelligent, sensitive and defenseless monkeys.

Aragorn and Isildor were subjected to prolonged water deprivation to compel them to learn how to “gamble” in computer simulations to win tiny drops of fluid as a reward, droplets so small they are measured in meagre thousandths of an ounce.

Once trained, they underwent surgeries in which a hexagonal contraption was implanted into their brains that allowed for electrodes—one in each hemisphere—to be inserted to record neuronal activity and cause repeated “brain freezes” during forced “gambling” trials. 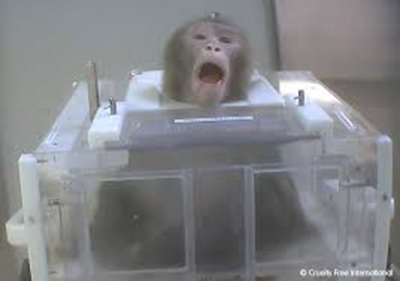 During the “gambling” sessions Aragorn and Isildur were kept in full body restraint devices that also locked their heads into a fixed position, while wearing an eye-tracking device and placed inside a noise-isolated chamber. The researchers report that they used Aragorn and Isildur for a total of 1,399 trials, during which they had to gamble for sips of water.

This madness has consumed $2.5 million in federal dollars since 2015, supposedly informing scientists about the human brain’s involvement in human gambling behavior.

These twisted and unnatural experiments are not simply callous, they are also totally unnecessary. Using methods that enable non-invasive brain monitoring, neuroscientists can directly study blood flow and electrical activity in the human brain as willing participants carry out tasks with computers or simulated casino games, including people with actual gambling disorders. 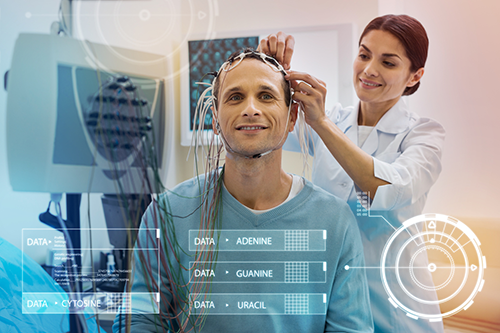 Please send your letter today to oppose these sickening and reckless experiments and call for the retirement of Aragorn to end his ten years of misery, along with Isildur and the other monkeys subjected to experiments such as these. 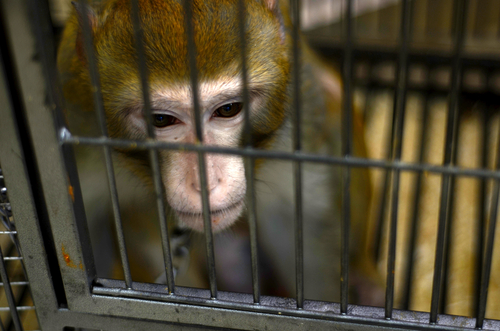