It’s been a bad year for scientists claiming that experiments on mice brains will produce human cures.

In the last four months, there have been two landmark publications describing unique features of the human brain that should – by all rational standards – halt all future brain research on animals in its tracks.

Please request that those responsible for millions of dollars in cruel and useless mouse experiments heed the results of these studies and stop experimenting on mice. 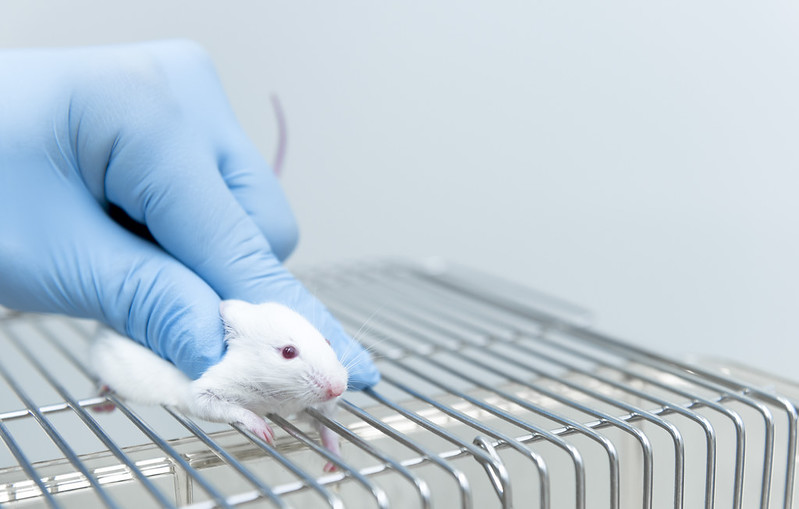 Scientists at the University of Washington collaborated with an international team to compare the cerebellum in three different species: mouse, primate and human. In humans, the cerebellum contains nearly half of the brains’ neurons and regulates motor movements, balance, coordination and speech.

The study published in October in the journal Science, revealed that the human brain contains a unique cell in the cerebellum that doesn’t exist in mice. The differences are so significant that the researchers of the study now believe mice studies cannot model human cerebellar function.

“Our study adds to the growing body of scientific literature that shows that there are limitations to using mice as models,” said lead researcher, Dr. Kathleen Millen, and co-author, Dr. Parthiv Haldipur.  “Specifically, we have shown that humans make the part of the brain called the cerebellum, different even from our closest relatives (other primates).” (It turns out that it’s missing in macaque monkeys too.) 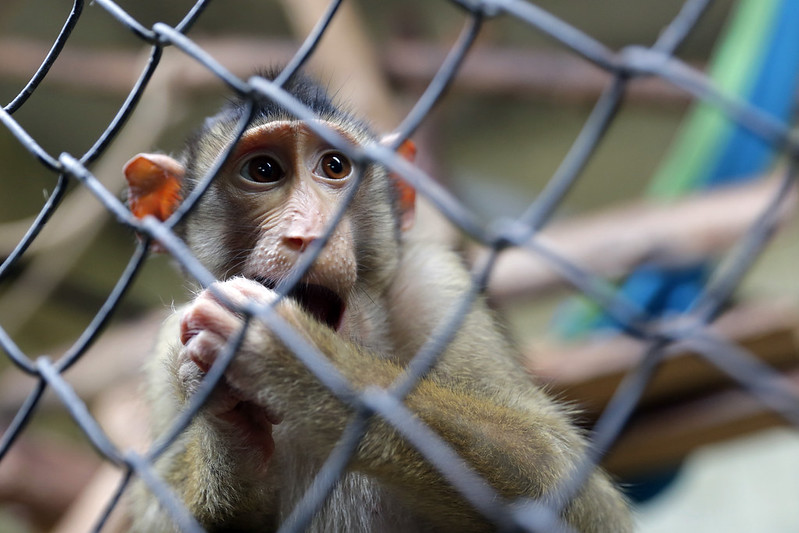 A second study published in August by scientists at The Allen Institute for Brain Science in Seattle turned decades of mouse data on its head. It showed that previous mouse experiments which focused on cell shape and location disregarded disparities in gene activity. This impacts the type of proteins synthesized by brain cells, resulting in a tenfold difference in the types of neurotransmitters synthesized. This includes key brain chemicals like serotonin, dopamine and others, which underlie a host of neurological diseases, and have huge implications for neuropsychiatric drugs.

It explains why hundreds of drugs that have shown positive results to cure mice of diseases like Alzheimer’s, schizophrenia and glioblastoma have failed to treat a single person. Currently only one out of a hundred neuropsychiatric drugs that show positive results in animal experiments succeed in human clinical trials.

“If you want to cure human brain diseases, you have to understand the uniqueness of the human brain,” concludes Christof Koch, PhD, the chief scientist at the Allen Institute for Brain Science and study author.

Does this spell the end of mouse brain research?

The same Allen Institute received over $34 million in federal grants from the National Institutes of Health in 2019 alone (a conservative estimate) to conduct experiments on the brains of mice. 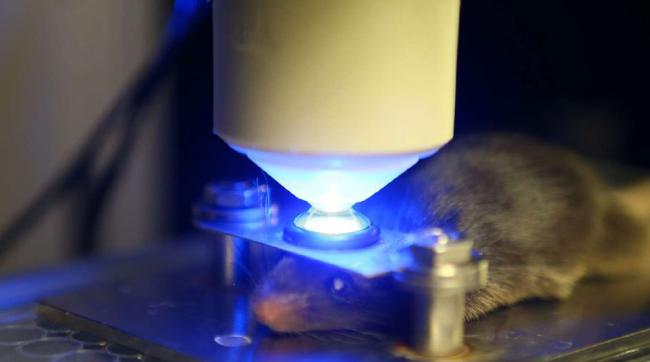 These kinds of funds invested in mouse brain experiments explains the refusal of scientists to part with their mouse labs. But as taxpayers, and human patients bearing the fallout from ineffective treatments, we need to speak up.

Please send a polite letter to the Allen Institute and the National Institutes of Health calling for an end to experiments that are tormenting mice, monkeys and other animals while sucking up funds from valuable human research. 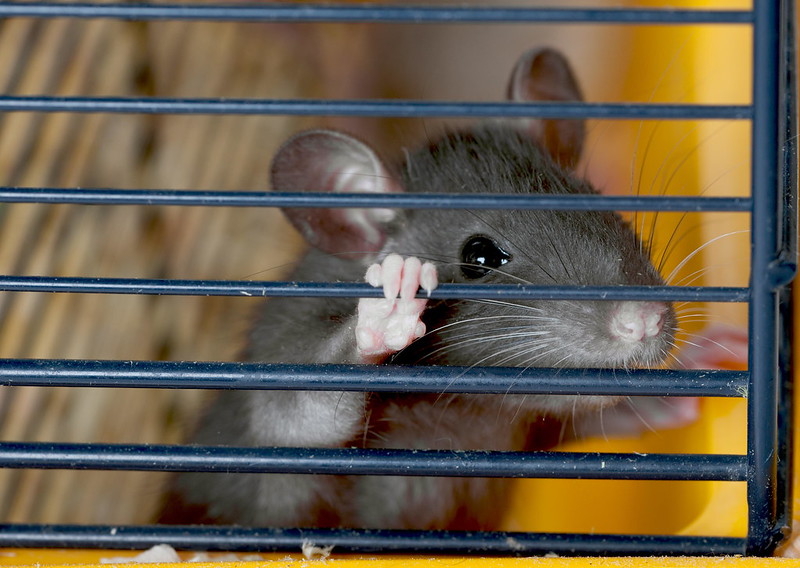