Please send a letter to your lawmakers in Congress today to support keeping the FDA Modernization Act in the final FDA legislative packet. 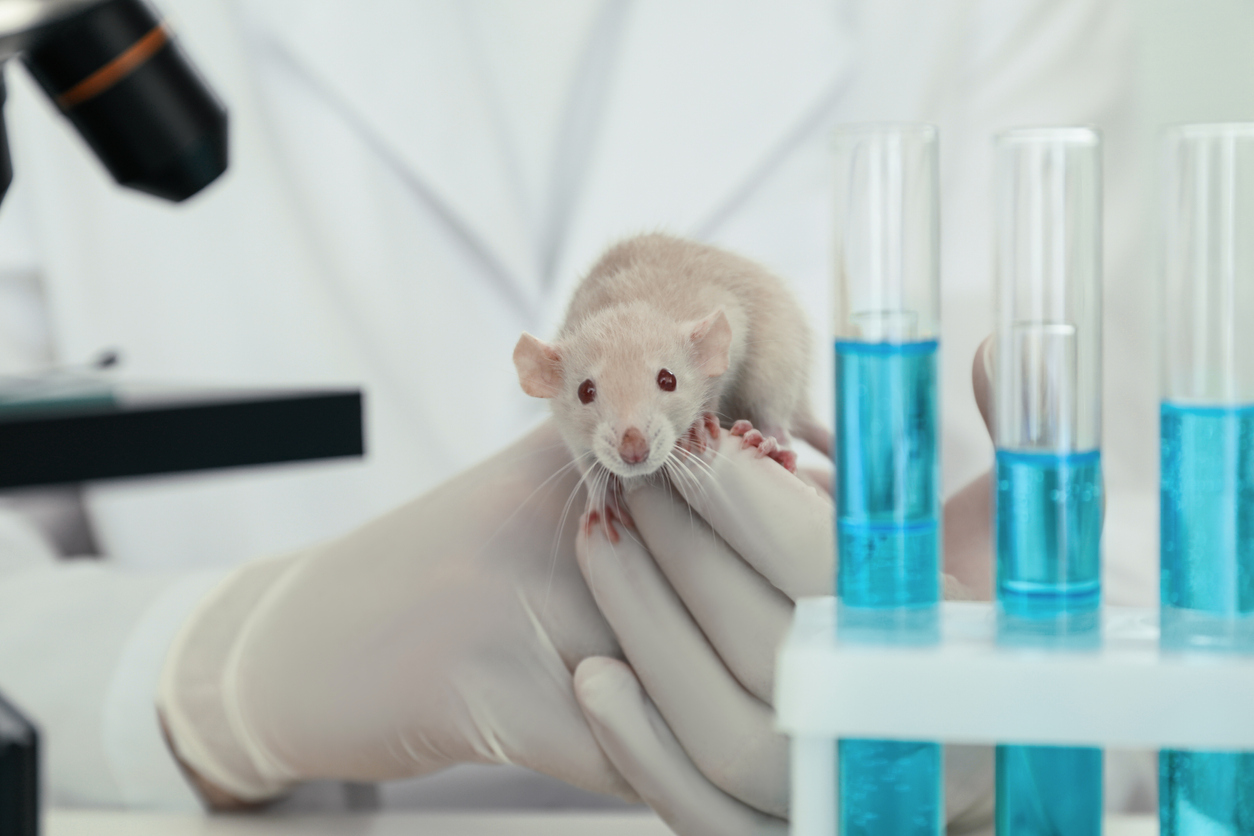 The FDA Modernization Act would eliminate an 84-year-old federal requirement for animal testing for new drugs and vaccines. It would enable the transition to non-animal test methods to test the safety and efficacy of new drugs.  Initiated by CAARE’s affiliate, the Center for a Humane Economy, over 150 organizations have joined the Modernize Testing Coalition to get this vital, life-saving legislation across the finish line.

But now two lawmakers – Senator Richard Burr of North Carolina and Rep. Michael Burgess of Texas – have introduced legislation to strip all riders from the bill, leaving just the funding package for FDA.

Their action will eliminate the FDA Modernization Act and keep the status quo when it comes to animal testing. 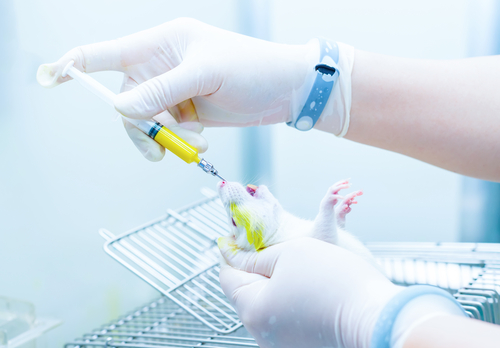 Testing drugs on animals is not only incredibly inhumane, it’s also poor science. Modern methods have the ability to exceed results from animal tests.

For example, researchers recently assessed the performance of Liver-Chips – miniaturized organs-on-a chip – to evaluate the toxicity of 22 known drugs. 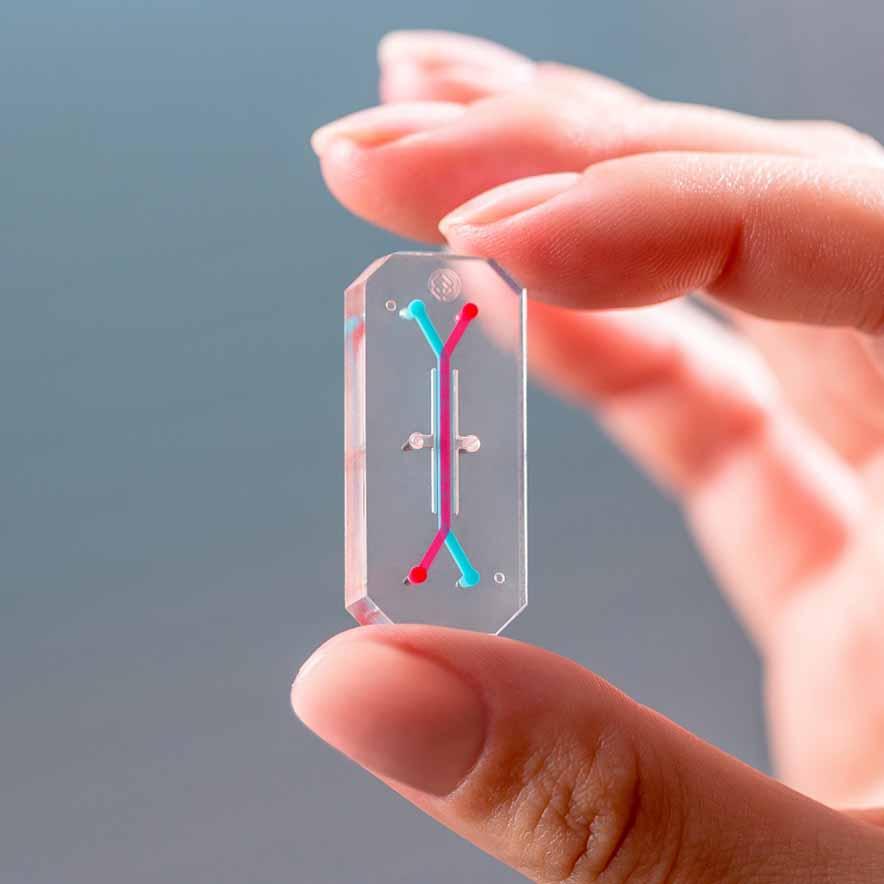 The study demonstrated that the Liver-Chip was able to correctly identify 87 percent of the tested drugs that had caused drug-induced liver injury in patients after passing through animal testing.

Notably, the liver damage experience by these patients resulted in 208 fatalities and 10 liver transplants. Had these drugs been tested using the Liver-Chip instead of animals, it appears likely that many of these fatalities and severe liver injuries would have been avoided.

Please contact your Congressional representative to urge them to support the FDA Modernization Act and to demand that key House and Senate negotiators keep this provision in any final legislative package.

The FDA Modernization Act is a transformative policy that can save tens of thousands of animals from extreme suffering and deliver safer drugs for human patients. It must be preserved.

Thank you for taking action today to help animal suffering in labs! 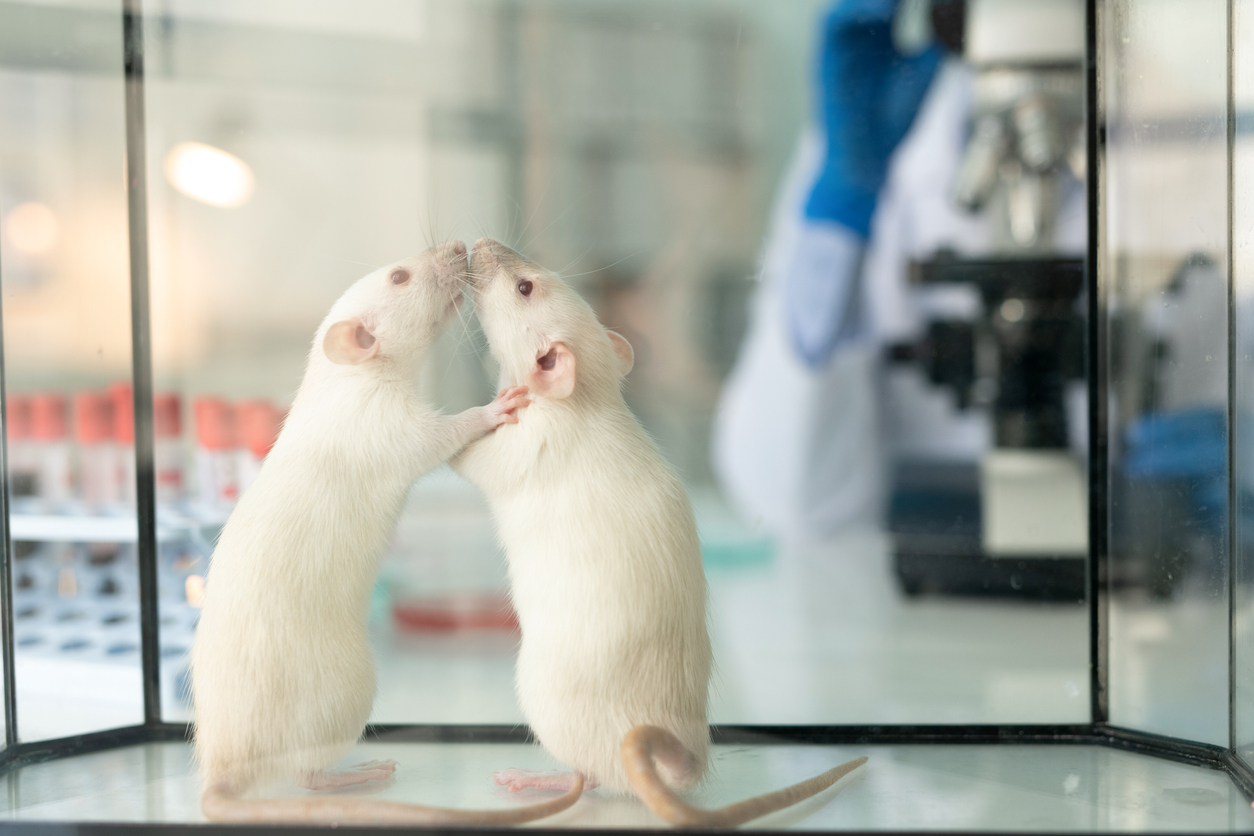