End monstrous experiments on monkeys at Rockefeller U

Last year CAARE exposed senseless experiments on monkeys at Rockefeller University that probe their brains to study how the brain deciphers facial recognition. Through highly invasive experiments, these living sentient individuals are turned into recording devices to satisfy scientific curiosity. 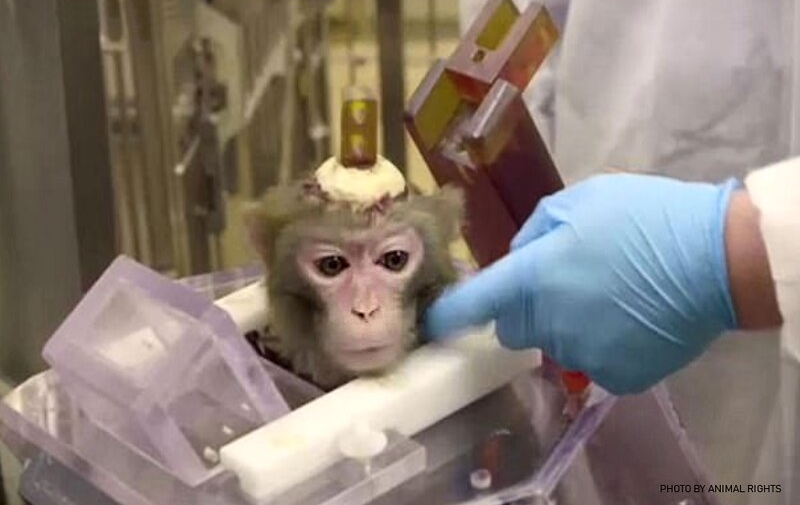 Rockefeller University did not respond when we, and thousands of our supporters, called for an end to these experiments. Now, CAARE is turning to its trustees.

Please join CAARE in calling on the Rockefeller Board of Trustees to end these despicable experiments on monkeys that can and should be replaced by ethical human research.

Monkeys spend their lives subjected to multiple brain surgeries to insert cranial implants and headposts so they can be immobilized. This is followed by surgeries to implant electrodes for neural recordings and a lifetime subjected to experimental trials.

CAARE has sent a detailed letter to the Rockefeller Board of Trustees describing how these experiments are ruthless and unnecessary. Our letter, co-signed by Dr. Lawrence Hansen, Professor of Neuropathology at the University of California, San Diego, presented numerous, exceptional examples of how modern and ethical human brain research can replace and even surpass outdated experiments on animals.

One study at Carnegie Mellon University used human volunteers to study how the brain processes facial recognition, examining similar neurophysiology to the monkey experiment in the Rockefeller laboratory.

As the participants viewed images of 91 different facial expressions, researchers scanned their brains with magnetoencephalography and then applied computational methods, which allowed them to map out how the human brain encodes key information involved in facial recognition. 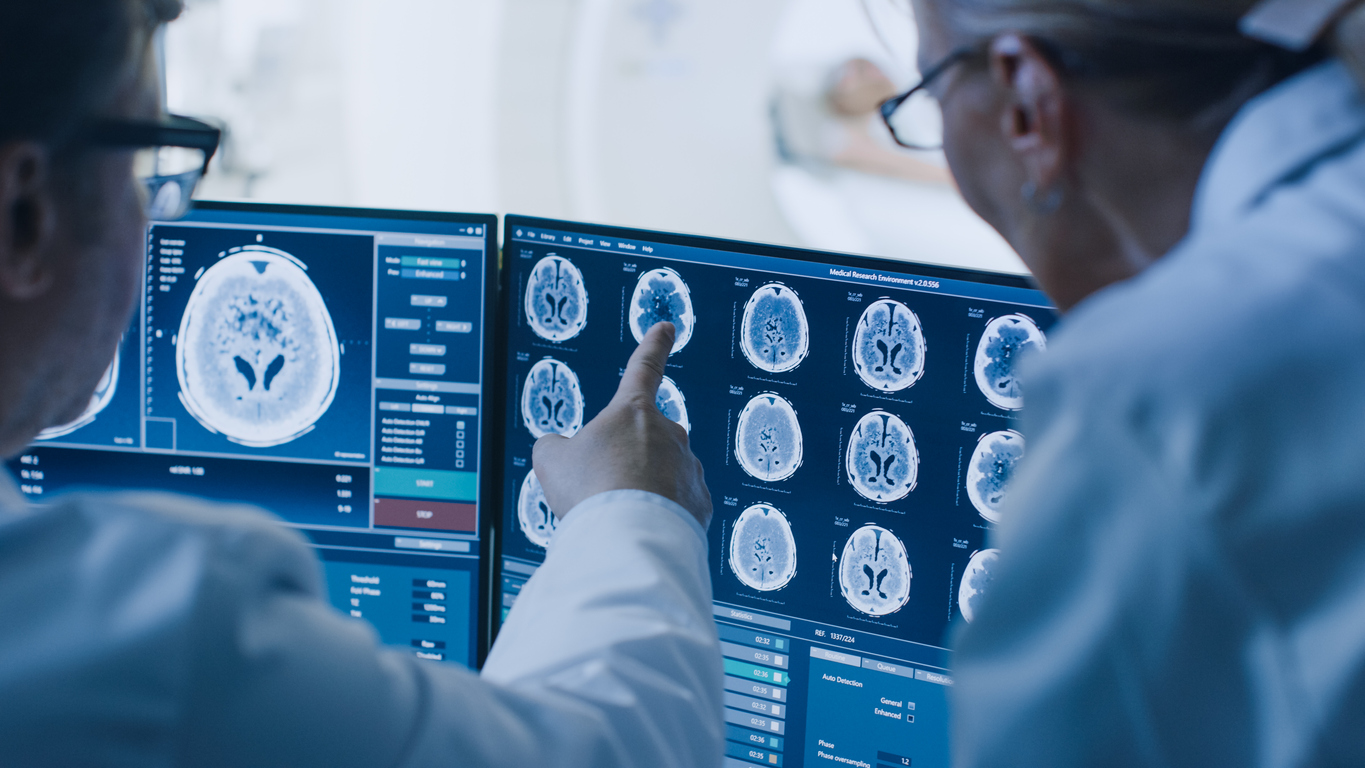 With abundant, outstanding examples, CAARE’s letter made it clear how a wealth of world-class knowledge can be obtained from directly studying the human brain, which is not possible with inapplicable and cruel animal experiments.

Monkeys in the Rockefeller lab are forced into lifetime confinement, isolation, and total deprivation of their natural lives. 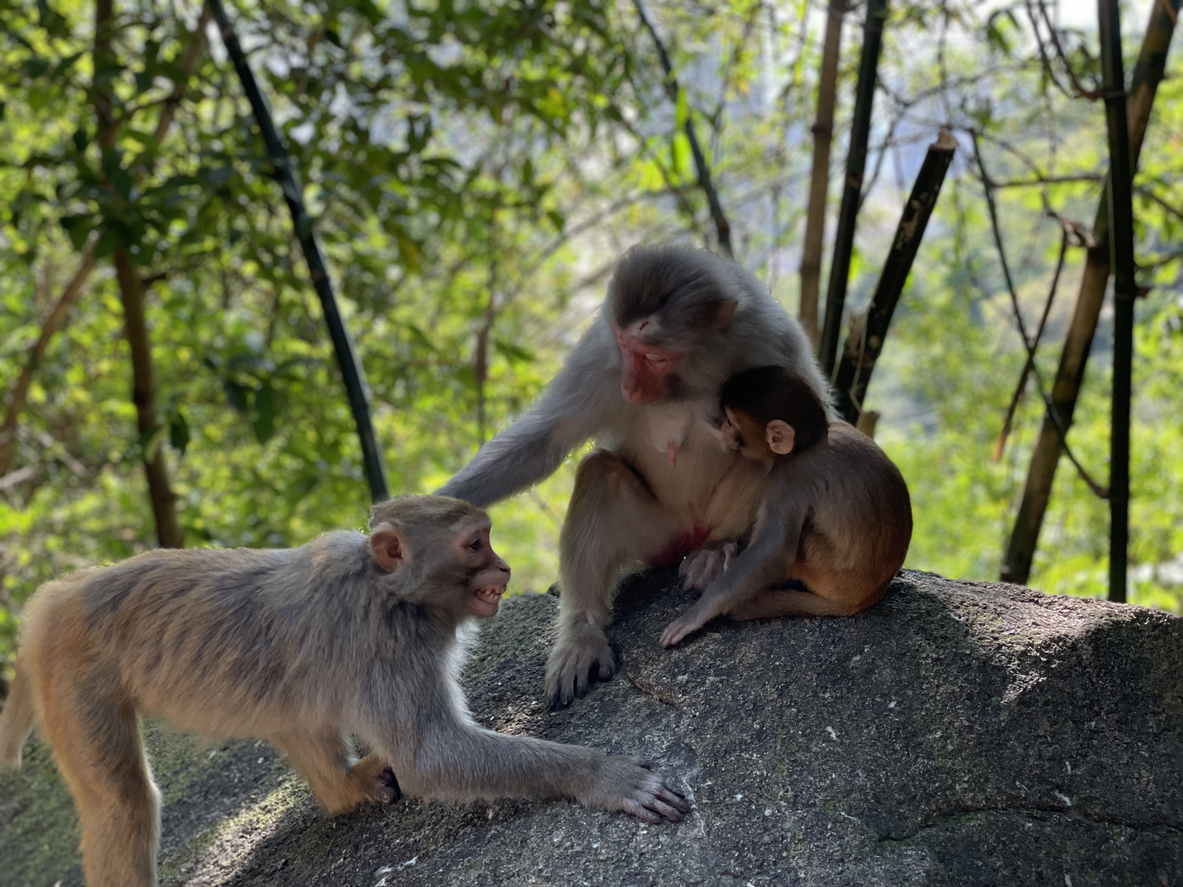 They will spend their entire lives trapped in a nightmare from which they will never awaken or escape. 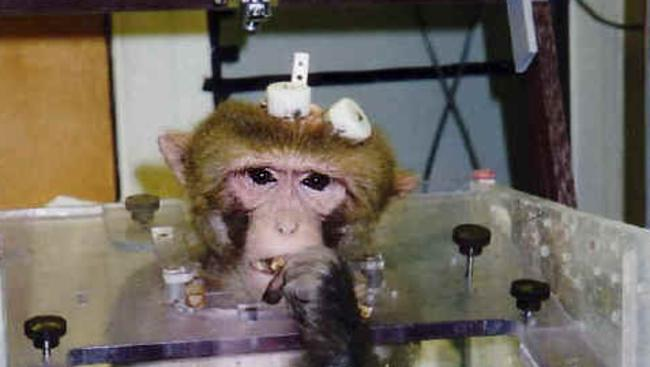 Please send your polite letter today to Rockefeller University Trustees to ask that they end these unconscionable and unscientific monkey experiments and replace them with research that utilizes modern, human relevant methods.

Thank you for taking action today to free monkeys from cruel experiments.