Cystic fibrosis (CF) is a debilitating genetic disease caused by a mutation that disables essential proteins, resulting in thick mucus forming in the lungs, pancreas, and other organs. For patients, this results in a lifetime difficulty breathing and digestive problems. Tragically, the condition often limits the patient to a 40- or 50-year lifespan.

For decades, scientists have used animals to study cystic fibrosis, but with disappointing results. Researchers discovered that even mice genetically engineered with CF genes were “lessened by important differences between murine and human airway epithelium.”

It’s not just rats and mice. Hundreds of experiments on animals are carried out to study cystic fibrosis, and scientists have expanded their scope, using genetically modified pigs and ferrets who are made to suffer the symptoms of CF. 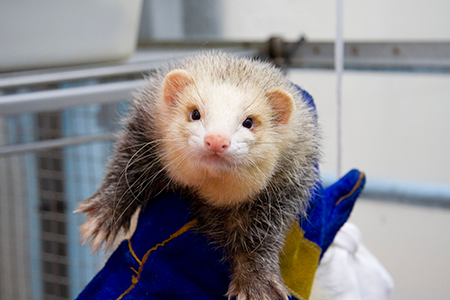 But many scientists recognize the pressing need for human-centered research to truly understand cystic fibrosis and ultimately cure it.

At the University of California San Diego School of Medicine, a team of scientists have created a human lung model that demonstrates how various factors such as pH, oxygen levels and antibiotics can alter the microbiome of the human lung in cystic fibrosis.

The team was able to show how microbes in CF lungs can be categorized as thriving in high or low levels of oxygen (aerobic vs anaerobic), a finding that explained why a common fungal infection often found in cystic fibrosis patients occurs following the use of antibiotics. Specifically, the antibiotic's eradication of the bacteria creates the anaerobic conditions necessary for the fungus to thrive. 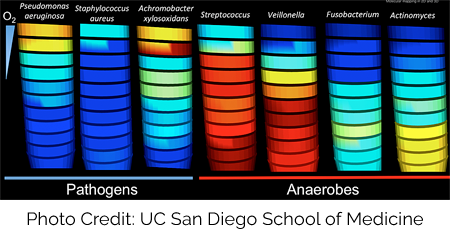 Awareness of the crucial need for non-animal research is growing. The Cystic Fibrosis Foundation recently awarded a grant to the renowned Wyss Institute to develop an organ chip capable of modeling the lung pathology seen in patients with cystic fibrosis. The Wyss Institute is a world leader in developing organs-on-chips, which are miniaturized systems that can model human organs and diseases that afflict them.

Like the USCD lung model, an organ chip that can simulate cystic fibrosis will allow researchers to accurately, inexpensively, and rapidly test various treatments and hypotheses on real human tissue, bypassing flawed results from outdated and inhumane animal tests. 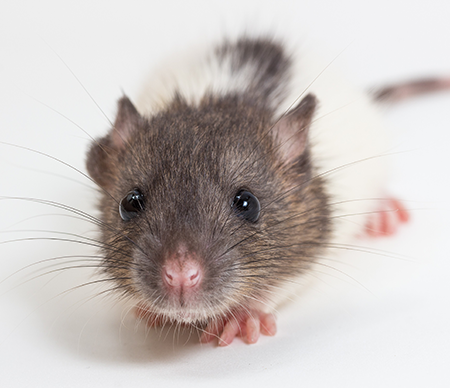