In disturbing news, the director of the $40 million Southwest National Primate Center (SNPRC) will retain his full duties despite admitting to intentionally falsifying and fabricating data in cruel tuberculosis experiments on primates. 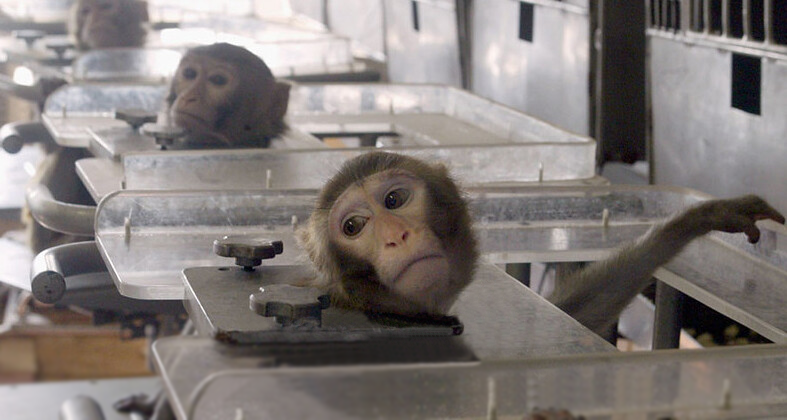 Please send your polite letter to the General Accounting Office and other relevant officials to demand Deepak Kaushal’s immediate dismissal as director of SNPRC.

ORI identified 10 separate instances in which Kaushal faked data for a study that was funded by two government grants, which involved infecting macaque monkeys with tuberculosis and simian immunodeficiency virus to study the impact of SIV on tuberculosis treatment. 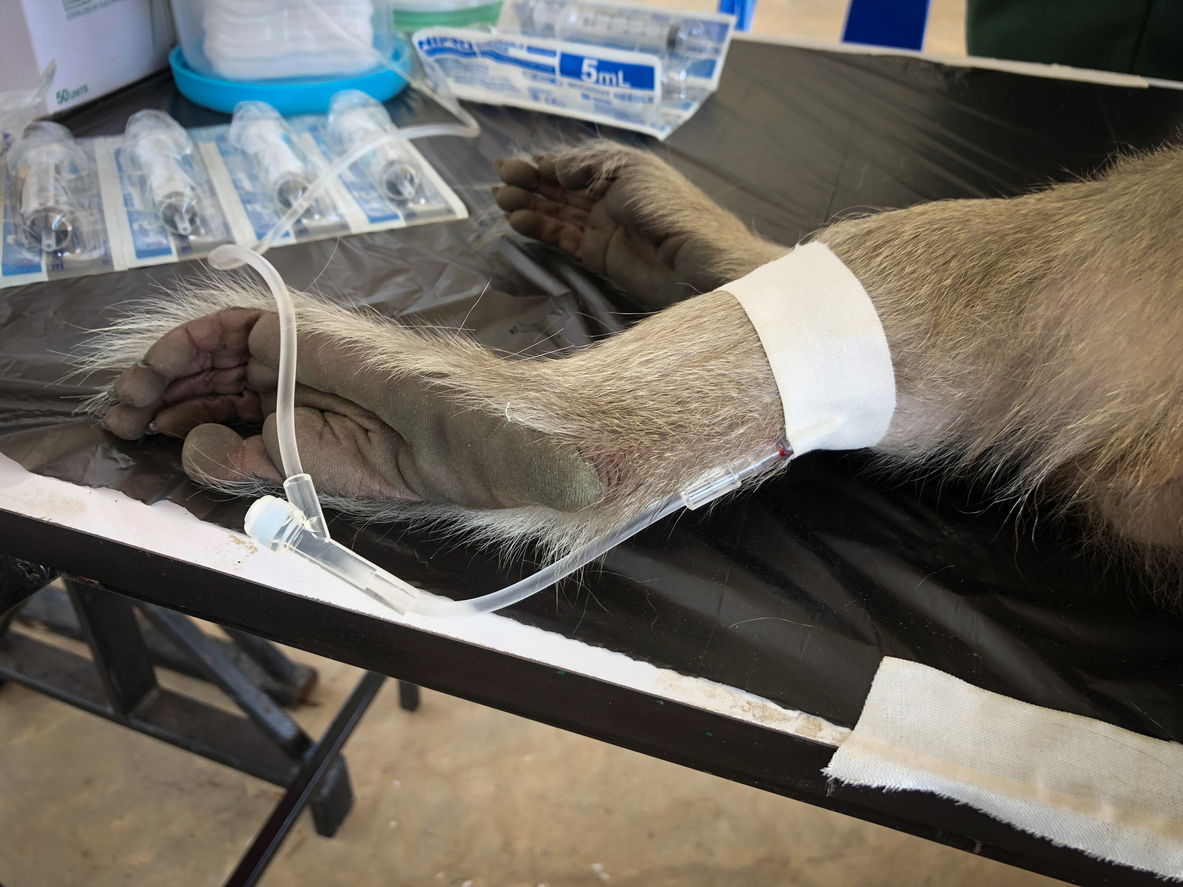 Despite his egregious deceit and waste of taxpayer dollars, Texas Biomedical Research Institute, which oversees SNPRC, has decided to implement only minor corrective measures involving one year of research supervision while allowing Kaushal to retain all his duties as director and continue to receive grant money.

This includes being allowed to continue as principal investigator on 15 NIH-funded grants and co-investigator of 9 other NIH grants, while overseeing 2,500 marmosets, baboons and macaques. 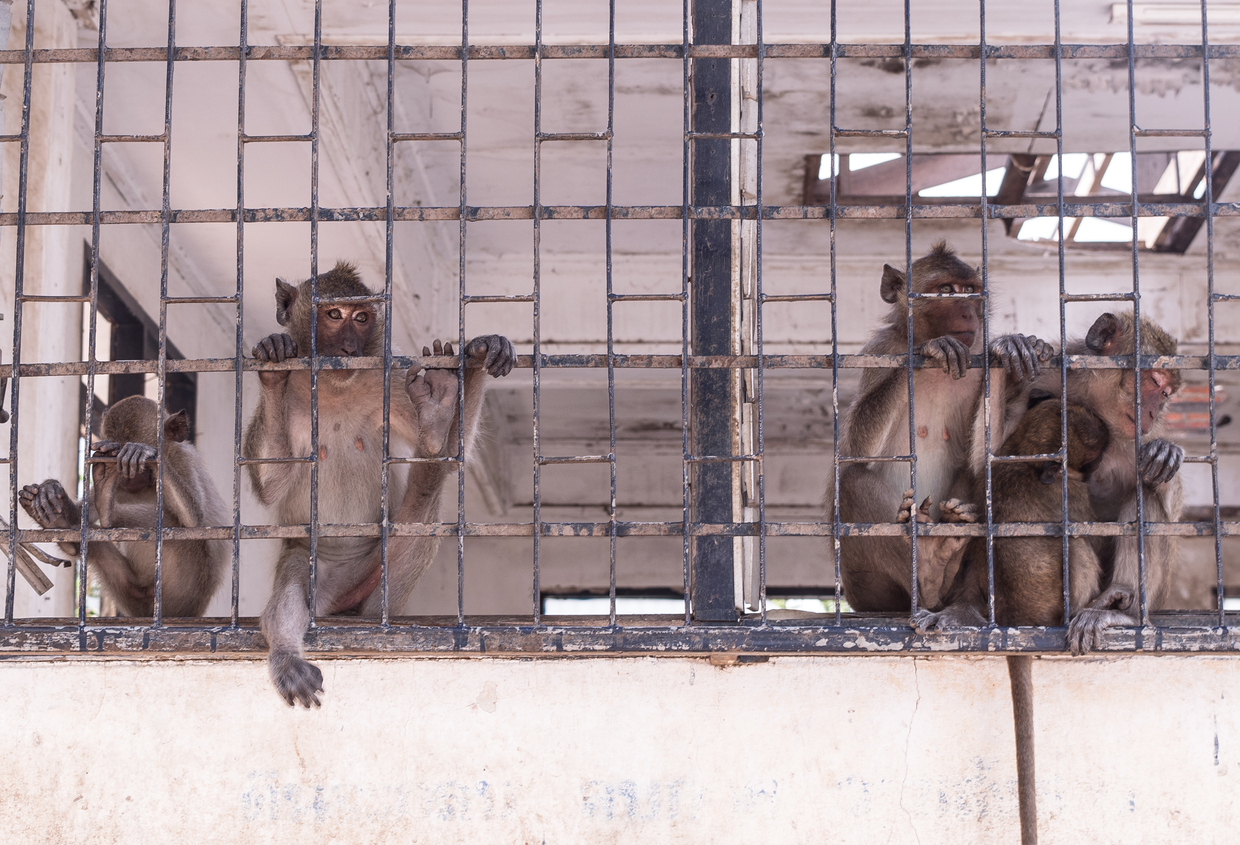 Defending their decision, Lisa Cruz, vice president of communications at Southwest says that “Dr. Kaushal is an outstanding and transformative SNPRC director and the misconduct finding is not directly related to, and does not impact, his administrative leadership functions.”

But it’s hard to fathom how the faking research data is unrelated to his duties which involve not only his own research but overseeing others in that role.

Through this incomprehensible decision, Texas Biomed is demonstrating just how scientifically insignificant animal experiments are, while continuing to show their complete disregard for animal welfare.

Southwest’s prior record of neglect and mistreatment of animals subjected untold numbers of primates to frostbite during Winter Storm Uri, requiring 159 baboons to undergo amputations of tails or digits. In 2012, USDA fined the primate center nearly $26,000 for violations relating to the deaths of three monkeys in its care. 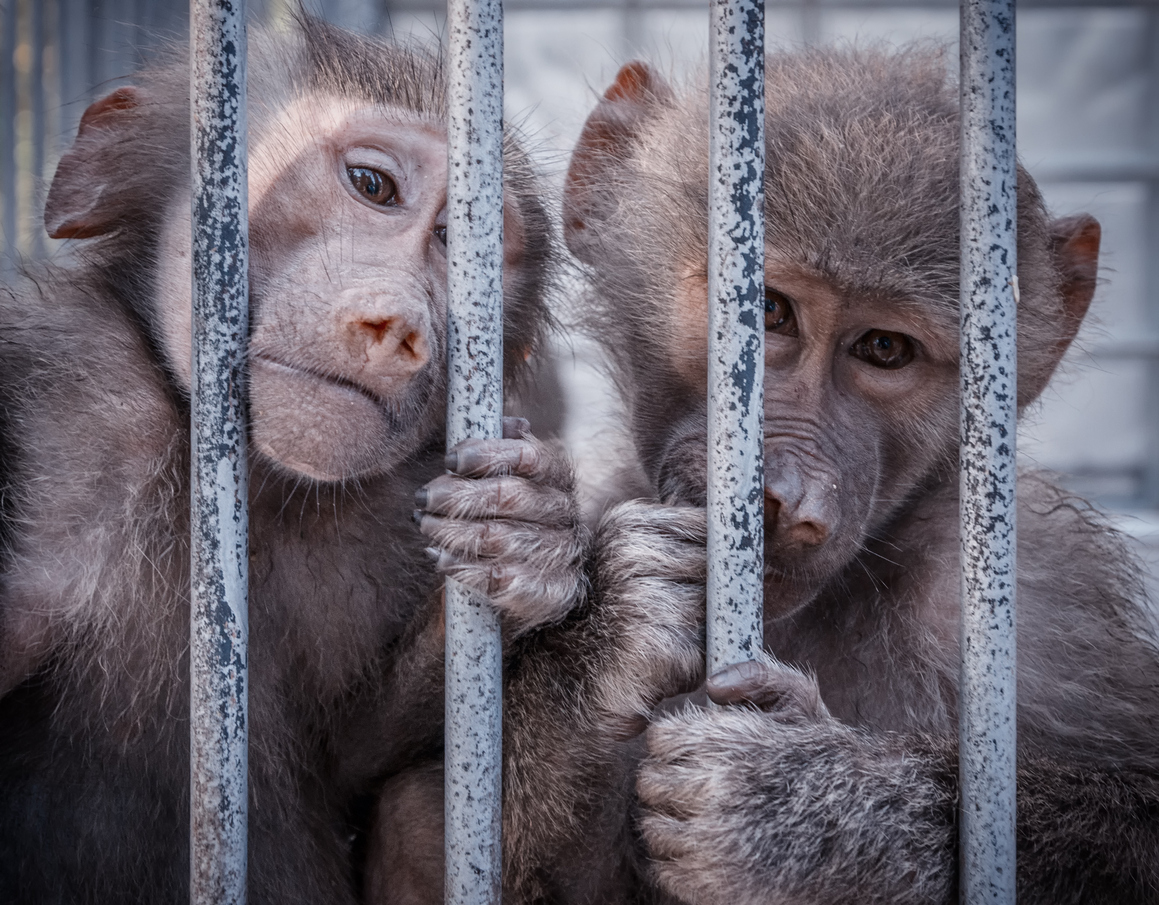 Ironically, when Kaushal was interviewed in June about problems at the primate center he told a reporter, "I think what happens is, nothing is 100 percent. And as employees are working really hard to take care of the animals, sometimes mistakes are made. And these are very rare.”

Kaushal cruelly experimented on monkeys while intentionally falsifying data, wasting taxpayer dollars, inflicting suffering on animals and lying to the scientific community. It is inexcusable that he continues to conduct research at, let alone direct, a primate research center. 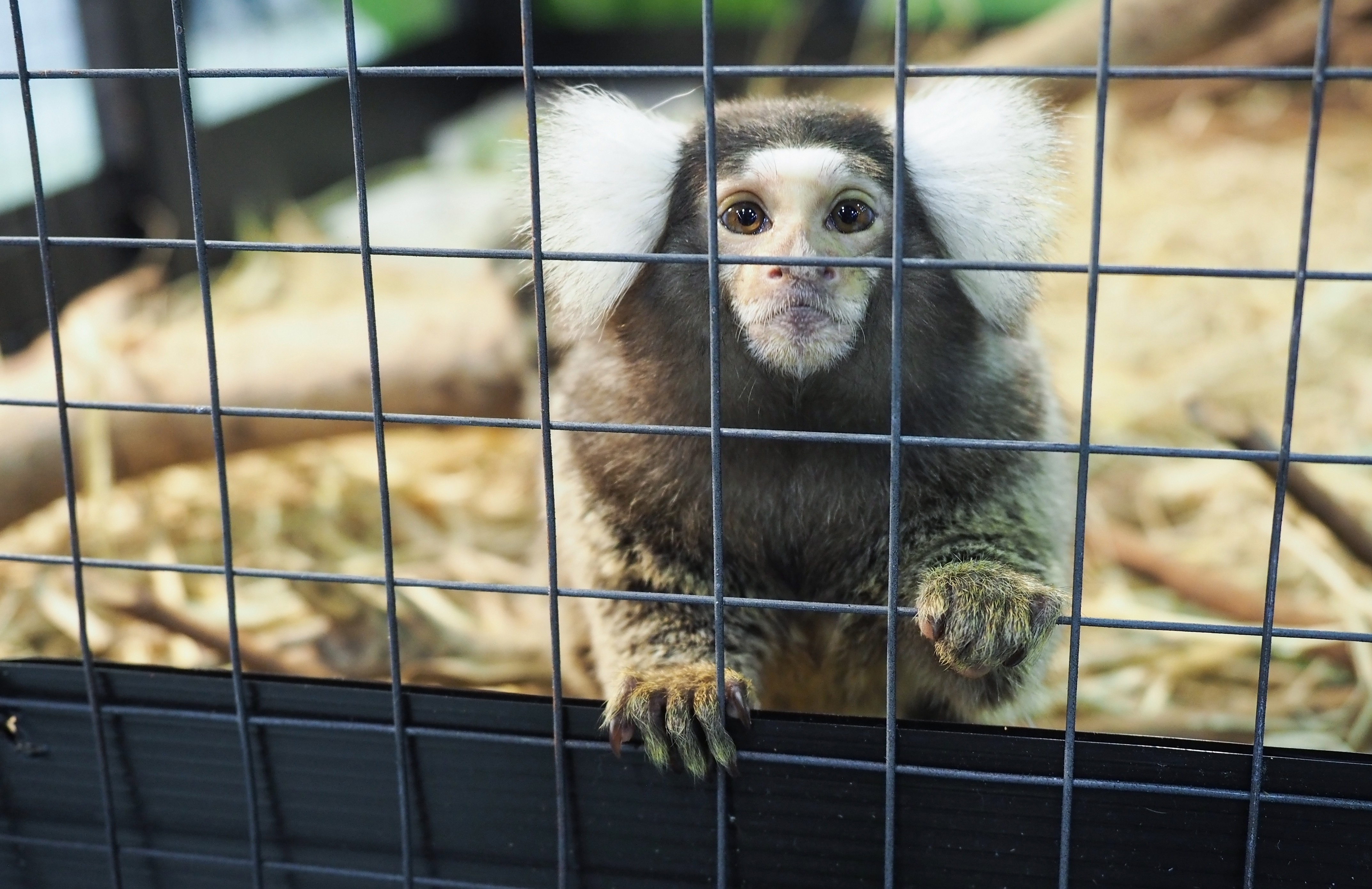