A new joint research study from Johns Hopkins University and the science safety company, Underwriters Laboratories (UL), shows that computers can predict the safety of chemicals better than animal testing, and at much lower cost. The software program called REACHAcross™ uses big data and Artificial Intelligence to analyze tens of thousands of chemicals to evaluate how they might react in the human body. 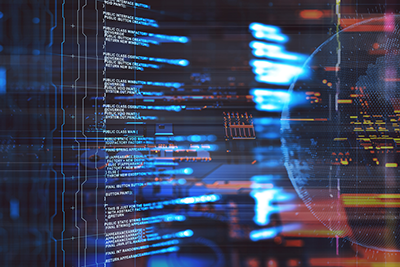 Traditional animal testing is grossly inhumane, involving dripping caustic chemicals into the eyes of rabbits or force-feeding large amounts of noxious substances into monkeys, dogs and rats. Not only is it cruel, costly and time-consuming, but animal tests often fail to predict the response of chemicals in humans. 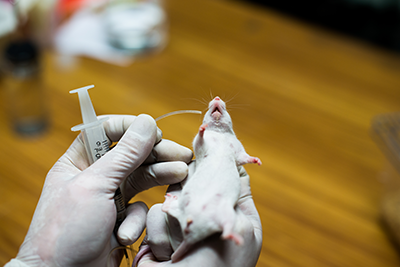 Currently the public is exposed to more than 100,000 chemicals for which there is little known about their effects. Reliance on slow and expensive animal testing cannot possibly address this problem. "We will not succeed if we continue using antiquated methods like animal testing, which has been in use since the beginning of biomedical research, " warns Dr. Thomas Hartung, a toxicologist with Johns Hopkins and one of the study’s leaders.

The REACHAcross™ program can perform over 500 million calculations in just seconds. “The power of big data means we can produce a tool more predictive than many animal tests,” says Dr. Hartung. 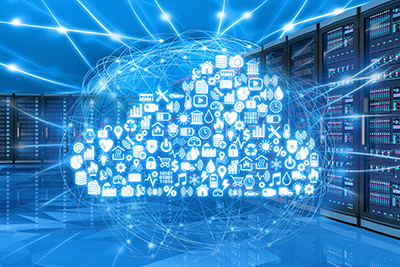 Praise for the database has been enthusiastic. “I am 100% convinced this will be a pillar of toxicology in the future,” says Bennard van Ravenzwaay, a toxicologist at the German chemical company, BASF.

And Carlos Correia, UL President of Supply Chain and Sustainability proclaims, “Though we have to wait for a formal validation, this finding signals the beginning of the end to animal testing."

But animal testing continues to be the default method of assessing chemicals despite the REACHAcross™ database and other modern advances that should render them obsolete. An estimated 80 – 90 percent of toxicity testing is still carried out through cruel and ineffective animal tests. Exact information is cloaked in secrecy and unavailable for public scrutiny. 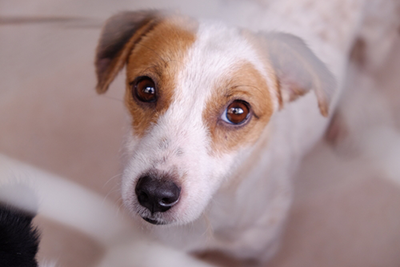 CAARE will continue to call for greater accountability in disclosing this information about animal tests as well as pressing for their end. It’s clear that continued public pressure from humane advocates is essential to break through the sluggish status quo that is harming and killing animals.