Aragorn and Isildur need your help

A CAARE investigation has revealed that John Hopkins University has been keeping monkeys cruelly confined in a laboratory to study the problem of human gambling.  We have learned that at least two monkeys, Aragorn and Isildur, have been used in invasive brain experiments, including extreme confinement.

In Aragorn’s case, he’s been subjected to these experiments for nearly a decade. 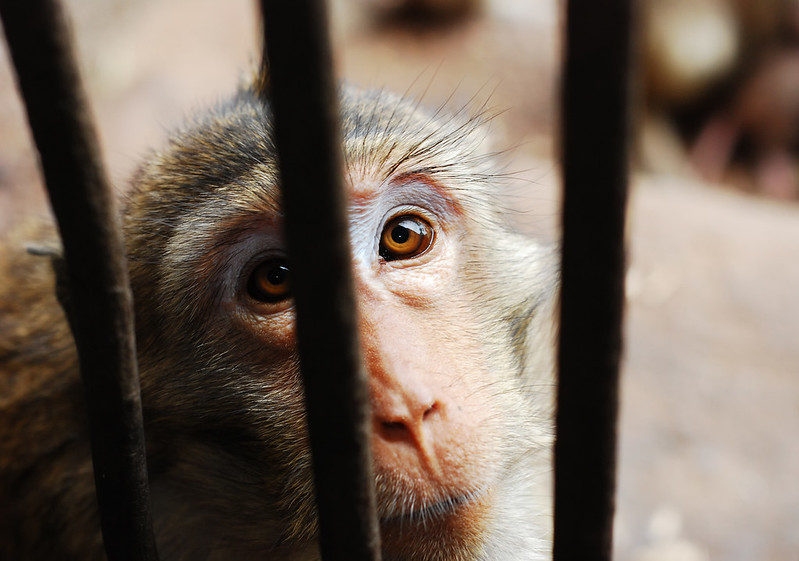 Please take immediate action by sending a polite letter to officials who have the authority to end these egregious experiments and ask that Aragorn and Isildur be moved to a sanctuary.

These hideous experiments, aimed at investigating which region of the human brain is involved in gambling, consist of teaching the monkeys how to “gamble” by prolonged fluid deprivation and rewarding them with miniscule amounts of water – droplets so small they are measured in thousandths of an ounce – when interacting with computer simulations.

Once they are trained, a hexagonal contraption is implanted into their brains that allows for the insertion of multiple electrodes to record neuronal activity. Throughout the experiments Aragorn and Isildur are shackled in full body restraints including a head locking device, while being held inside a noise-isolated chamber and wearing an eye-tracking device. 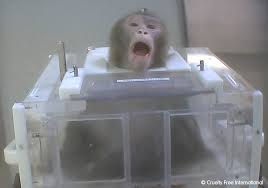 In one study alone, Aragorn and Isildur were subjected to this torture for a total of 1,399 trials.

Pathological gambling, an addiction similar to substance abuse, exists only in humans.  It is unknown in the world of monkeys, making these experiments not just cruel but also totally useless for humans. 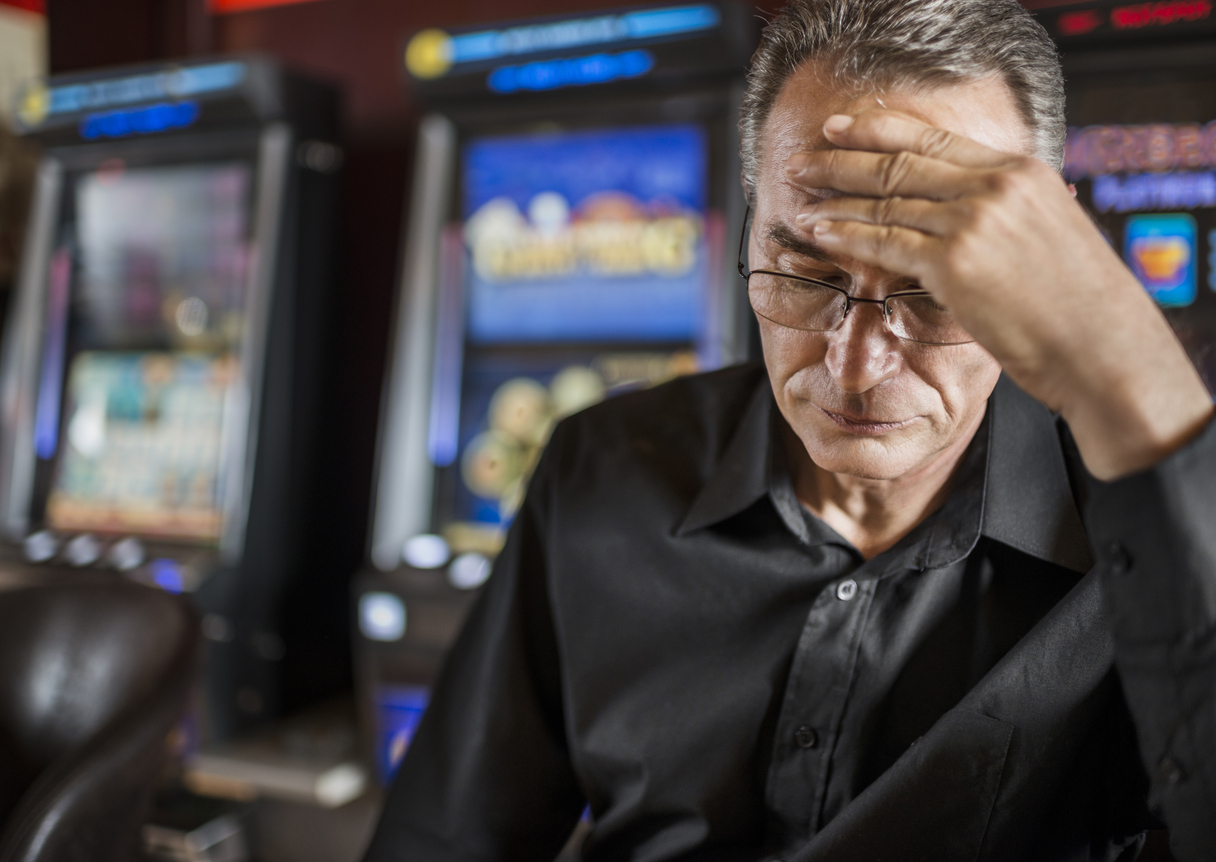 Outrageously, over $5 million federal dollars have already been spent on this madness, while there are far more effective and human-based methods for studying gambling addiction. 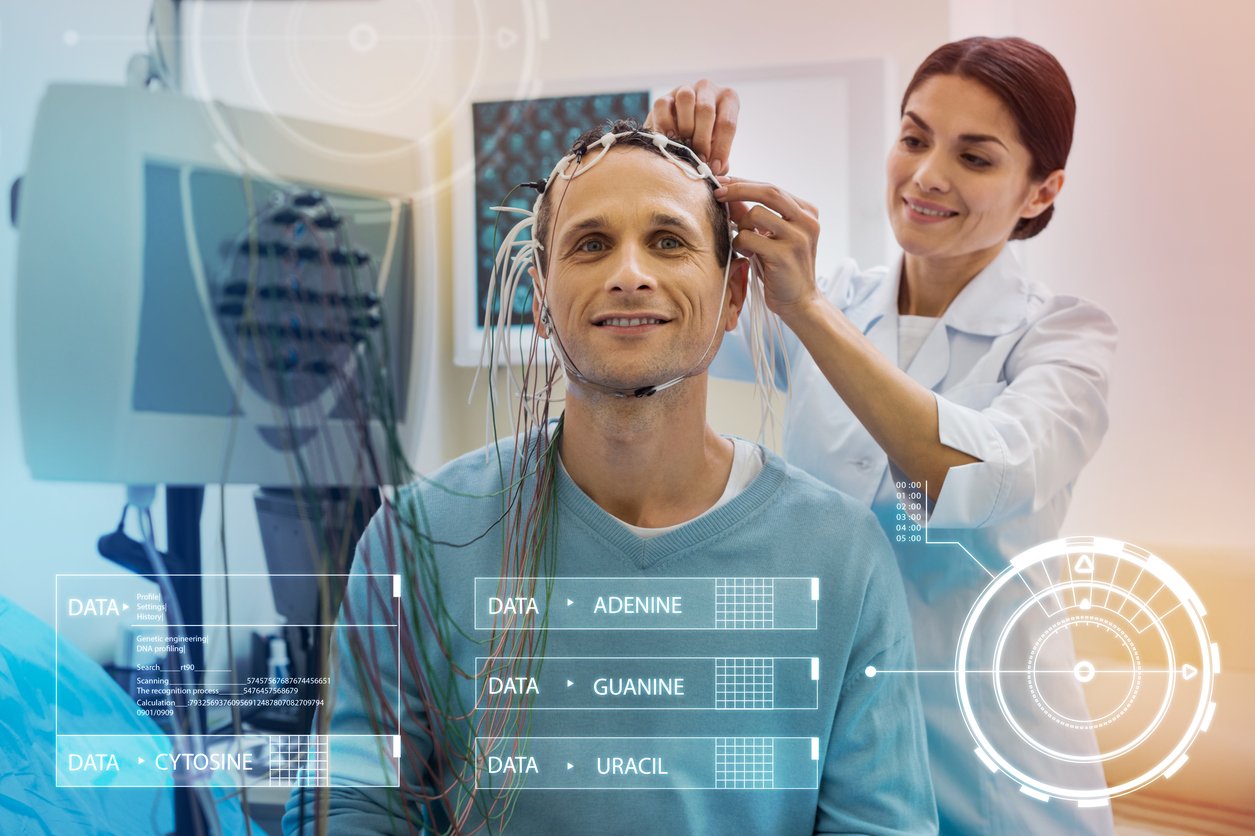 Please send your letter today to oppose these sickening and reckless experiments and call for the release of Aragorn and Isildur to a sanctuary. 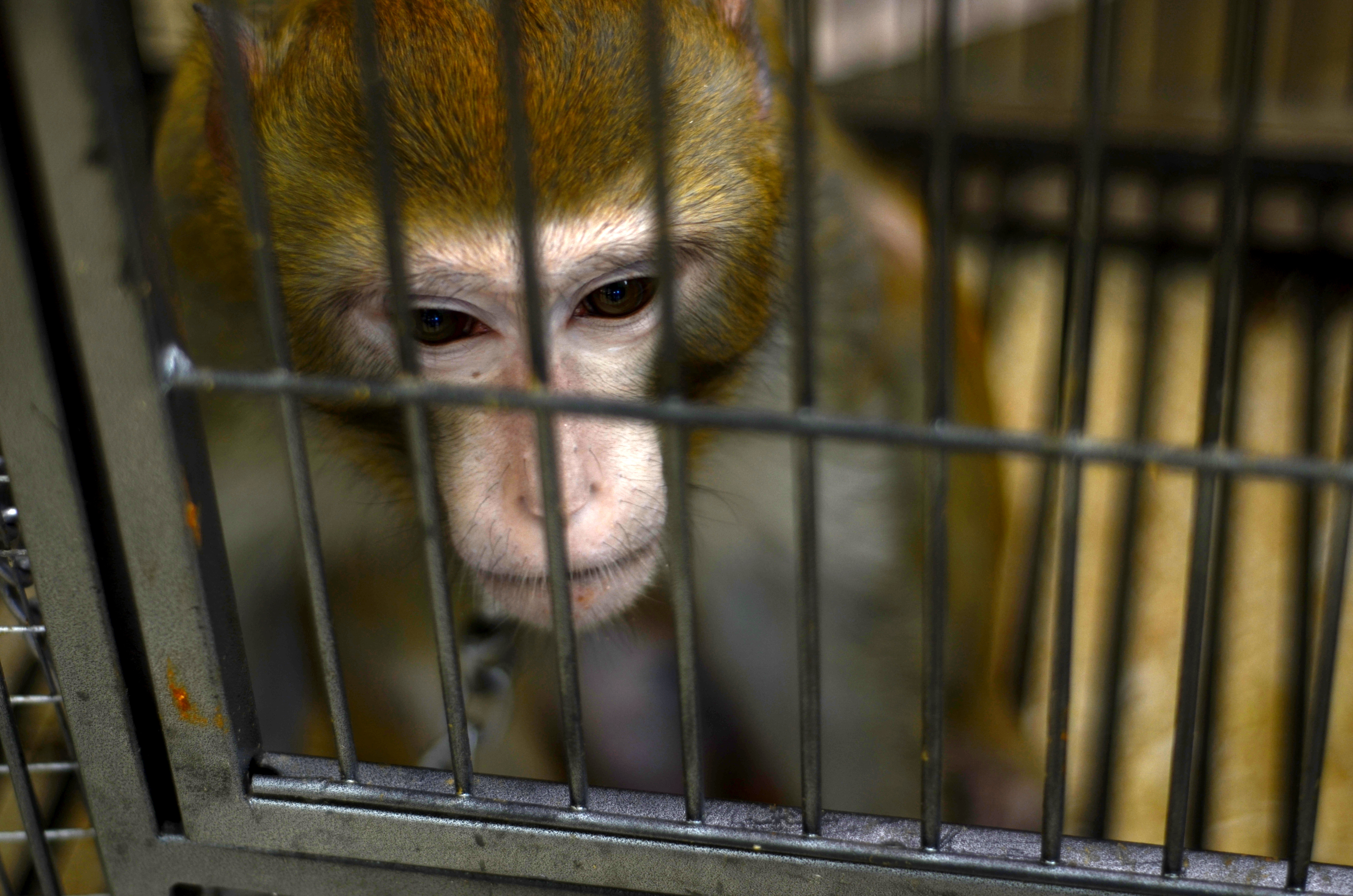